With the arrival of autumn, the beautiful Swedish nature changes its character, in which the lush greenery turns into a colourful autumnal splendour, thereafter adopting the shape of winter-white widths. This is especially true of the northern parts of our elongated country, where the diverse Nordic landscape has attracted and inspired a number of Sweden's foremost landscape painters over the years. These include local artists such as Anton Genberg, Carl Johansson, Johan Tirén and Leander Engström, but also long-distance visitors such as Carl Wilhelmson, who were inspired by the extensive views in Kiruna and the surrounding area. The foremost artist of the northern landscape, however, is probably Helmer Osslund. Osslund has come to be known as "Norrland's artistic explorer”, as over a long period of time, he depicted majestic views from both the High Coast and Torneträsk. This theme auction aims to bring together works by these artists, as well as others, to focus on the peculiar beauty that surrounds the Nordic nature. 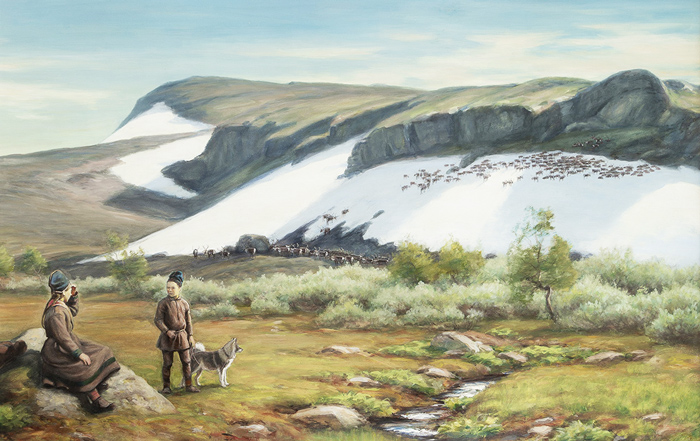 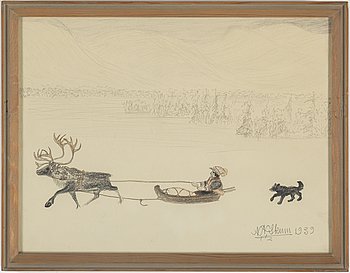 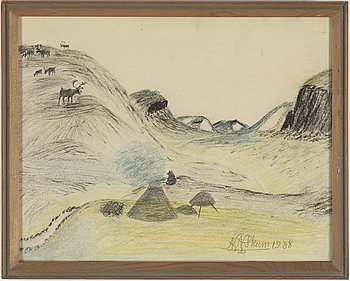 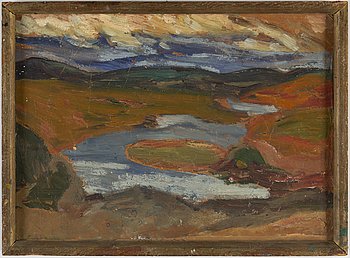 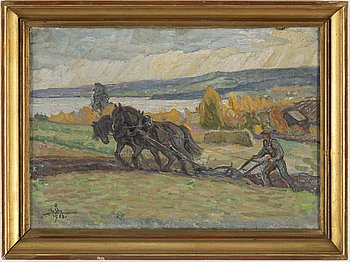 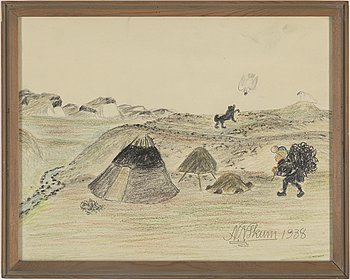 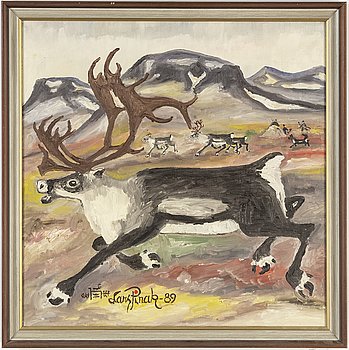 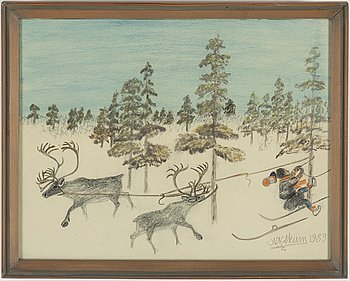 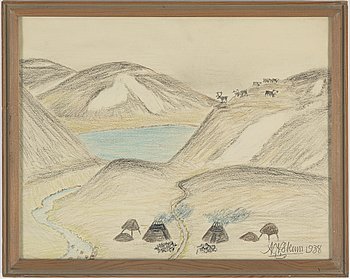 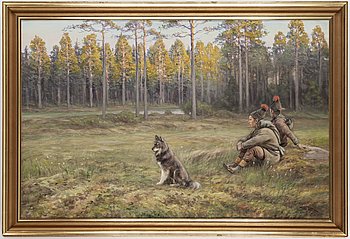 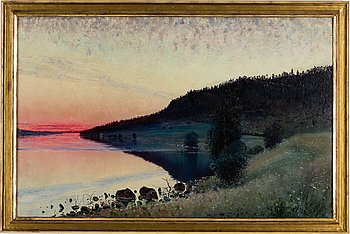