Evert Lundquist (1904 – 1994) was a Swedish painter and graphic artist. He trained as an artist at Carl Wilhelmson's painting school in Stockholm, at the Académie Julien in Paris and at the Royal Swedish Academy of Arts.

His first exhibition was at the Konstnärshuset in Stockholm in 1934, but he became popular only in the 1940s. He lived and worked in Saltsjö-Duvnäs, on the outskirts of Stockholm, and from 1953 at Drottningholm. He worked as a teacher at the Gerlesborgs art school and as a professor at the Academy of Arts from 1960 to 1970.

Evert Lunquist used impasto, monumental shapes and a masterful play between light and darkness to breath life into the most mundane objects giving them an existential dimension. 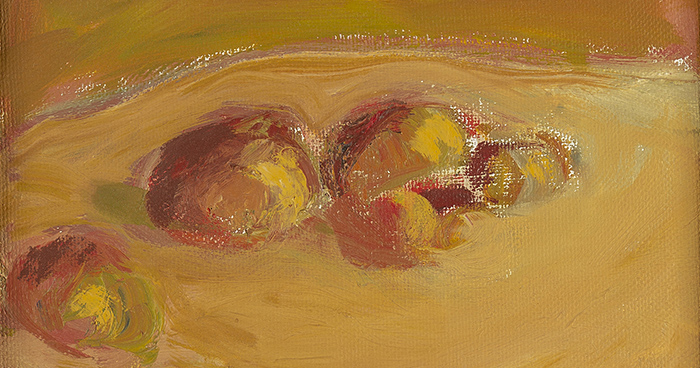 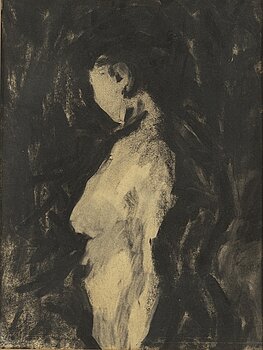 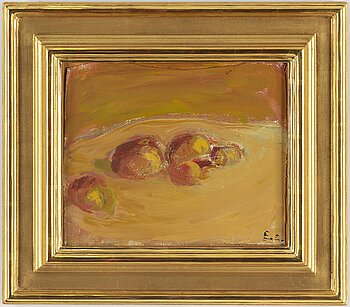 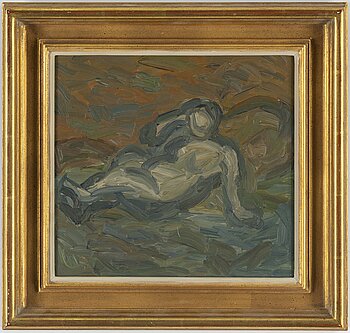