Roger Risberg was born in Gothenburg in 1956 and trained at the University College of Arts, Crafts and Design, Konstfack, in Stockholm in 1979–84. Risberg is best known for his forceful paintings representing figures and animals, in an unsophisticated, direct style, sometimes reminiscent of graffiti. Risberg made his major breakthrough in the late 1980s with strong paintings in black and red, combining exhilaration and anguish with naively depicted totemic animals. Many of the drawings in this themed auction were exhibited at Stockholm’s Galerie Bel’Art on 16 February – 19 March 2008. The exhibition was accompanied by a book with a foreword by Olle Granath, which reproduced many of the works. 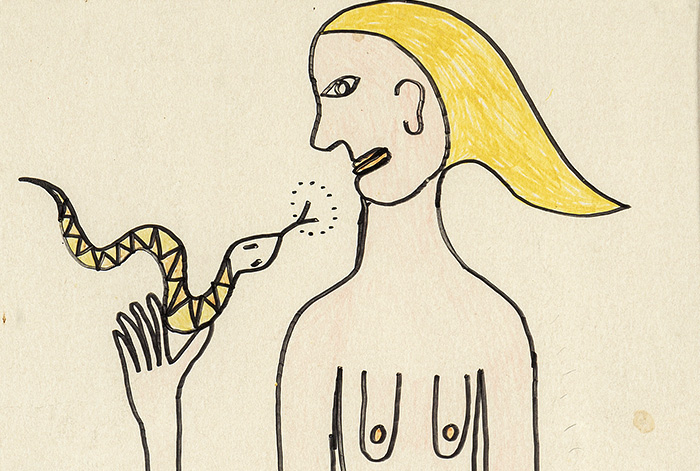 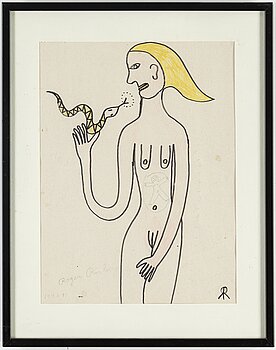 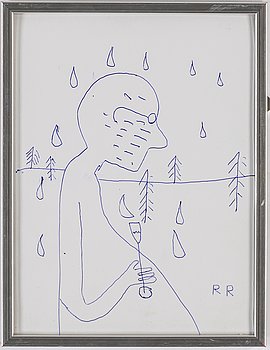 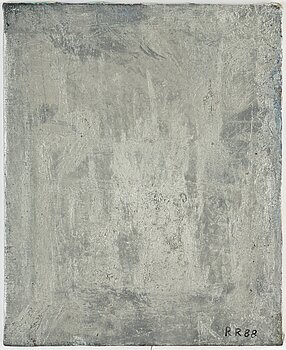 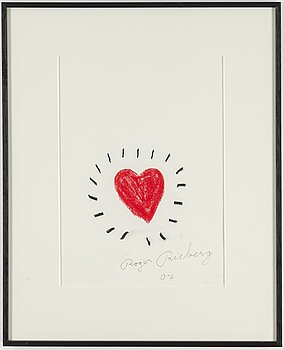