Nanny Still – the magic of glass

Nanny Still was born in Helsinki in 1926 and came of age after the second world war as an important contributor to the then new Scandinavian design school - combining function and aesthetics - that was developing at the time. She attended the Central School of Arts and Crafts in Helsinki (1945-49) and then started working for Riihimäki Glass works (Riihimäen Lasi) in 1949. She also won numerous prizes for her work including the Milan Triennial in 1954 and the Pro Finlandia prize in 1972.

Nanny Still is well known for her contributions to the field of handcrafted studio glass. Throughout her career, she worked for numerous companies - the most significant being Riihimäki Glass works, Hackman, Heinrich Porzellan and Rosenthal Studio-Linie. In the latter part of her creative career, she started creating free standing works of sculpture in the pâte de verre technique and sand-cast reliefs. This latter part of her creative output was marked by a departure from functional art to a more personal exploration into themes such as Finnish and Greek mythologies and sculptures providing a visual representation of the words that are common between the Finnish and Hungarian languages.

"Although one can recognize the glass designer in the sculpture, they are nonetheless a completely new opening. Organic forms have had to bow to an almost archaic, modernistically reduced and simplified visual idiom" – Berndt Arell 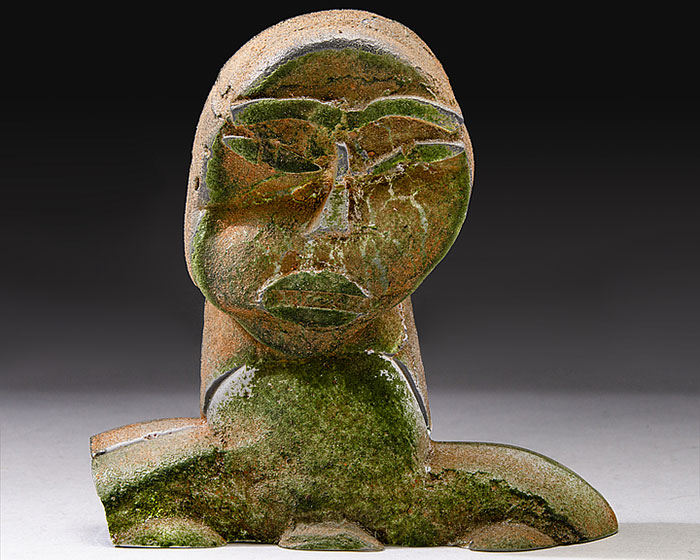 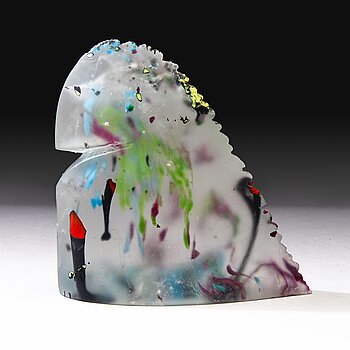 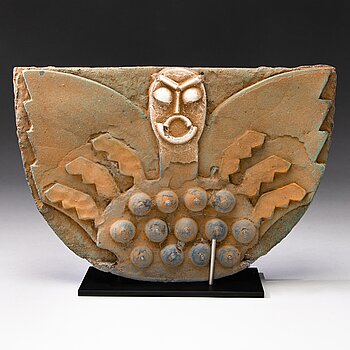 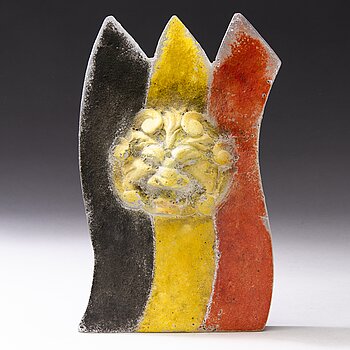 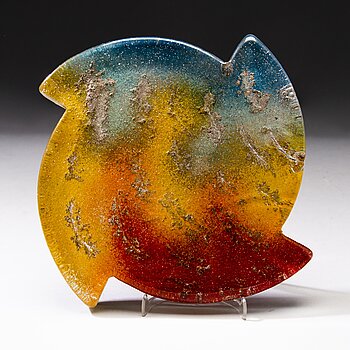 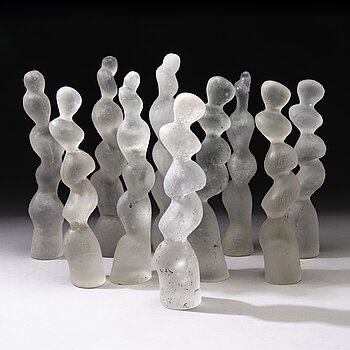 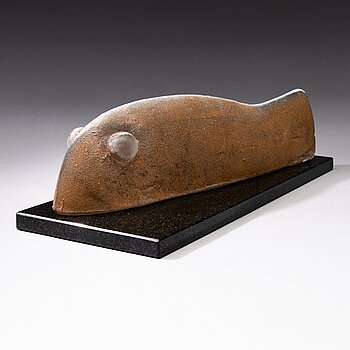 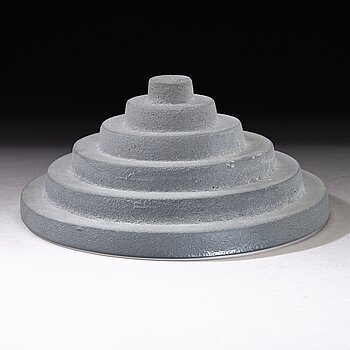 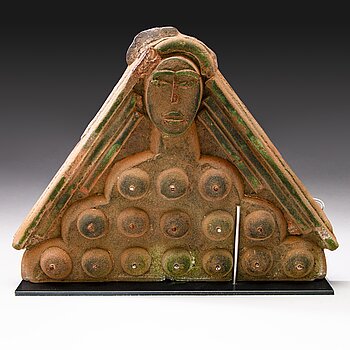 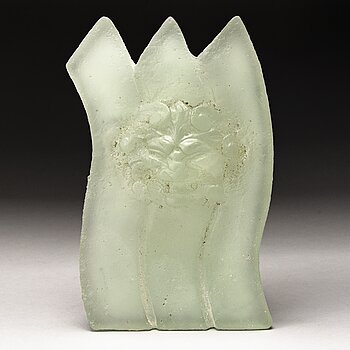 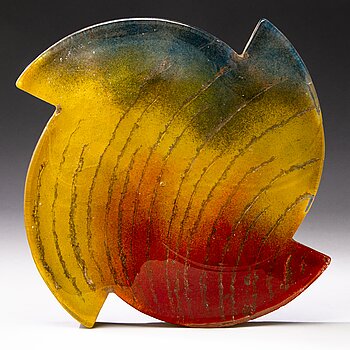 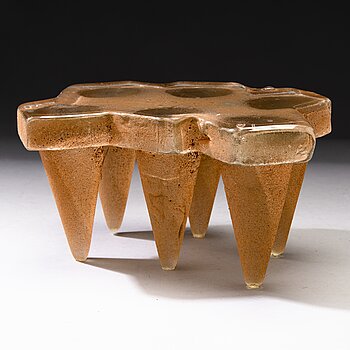 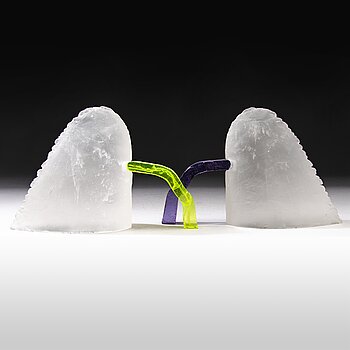 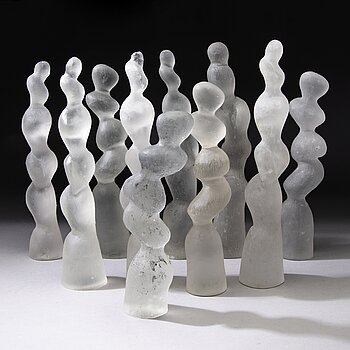 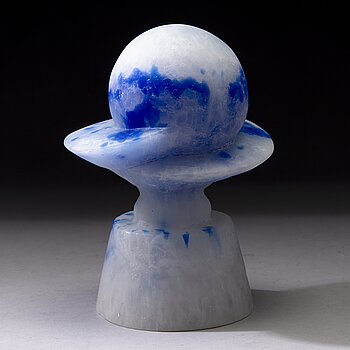 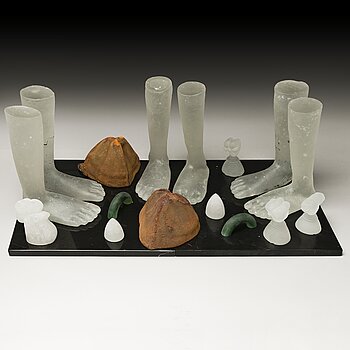