One of the foremost private art collections in Sweden is the one that Count Gustaf Adolf Sparre collected during the 18th century and took home to Sweden.

Count Sparre (1746-1794) was the son of the Director of the Swedish East India Company, Count Rutger Axel Sparre, and Sara Christina Sahlgren. As a teenager he studied at Lund and Uppsala universities but in 1768 set out on his educational journey, the Grand Tour, around Europe where he visited France, Great Britain, the Netherlands and Belgium. When he returned to Sweden in 1771, he brought with him a magnificent art collection which included artworks by artists like Rembrandt, Rubens, David Teniers the younger, Jacob Jordaens and others. He also brought home beautiful drawings, prints and books.

The collection was first kept in Sparre's home in The Sahlgren House in Gothenburg, where it is mentioned in Jonas Carl Linnerhielm's diary in the autumn of 1787.

Sparre's collections were inherited by the only child, the daughter Christina Amalia, married in 1799 to Count Jacob Gustaf De la Gardie known as the creator of the Delagardie Archive (now in Lund University Library) and for his library on Löberöd Estate. The father-in-law's collection of drawings came to form the backbone of De la Gardie's own, eventually extensive, collection of over 3,000 sheets, mainly acquired in Vienna. Among other things, he received 1,300 leaves from Prince Charles de Ligne's collection as a gift from Duke Albert of Saxony-Teschen.

The collection was "rediscovered" in the 1880s by Olof Granberg and via the estates Kulla Gunnarstop and Maltesholm the drawings ended up on Borrestad Estate in Skåne through inheritance within the family De la Gardie.

Parts of the collection have been sold off, donated and divided up at various inheritance changes. When Count Pontus De la Gardie died in 1970, large parts of the drawing collection were donated to the Nationalmuseum in Stockholm, while the drawings in the auction were inherited.

The drawings that belonged to Sparre are provided with his ownership mark in the form of a small oval coat of arms with a crown and those that come from De la Gardie are marked with his coat of arm.

In this nice group of drawings there are mythological scenes, as well as biblical, battle scenes and landscapes. 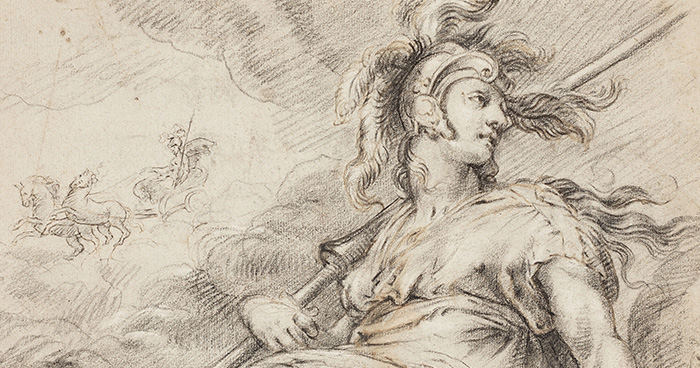 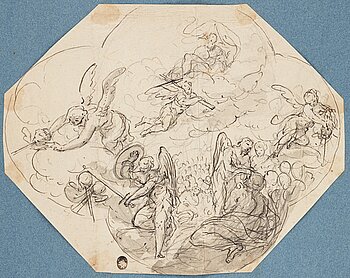 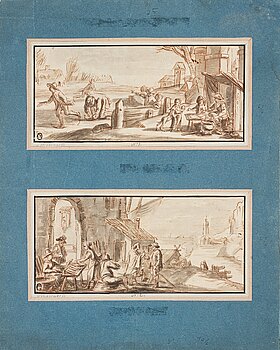 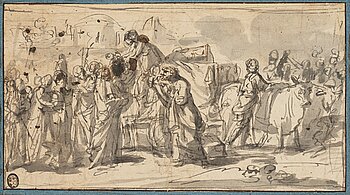 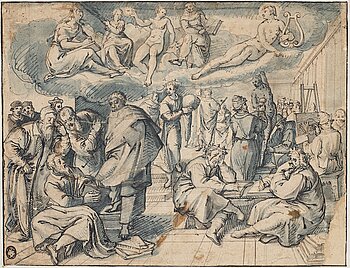 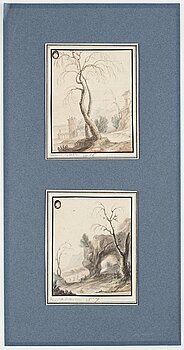 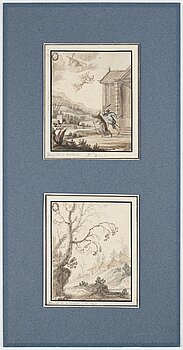 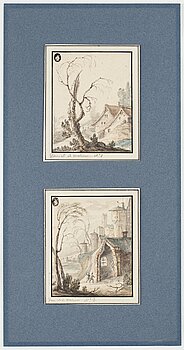 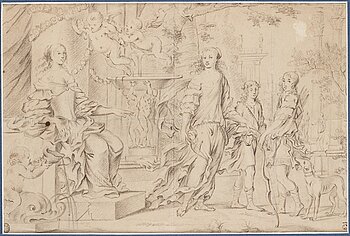 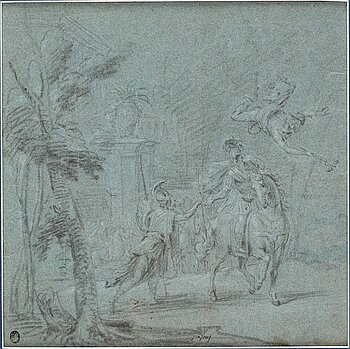 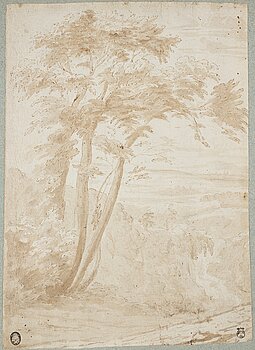 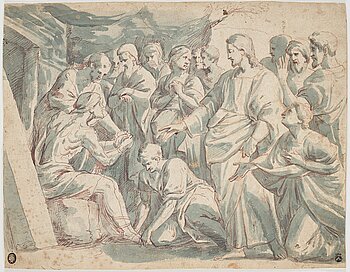 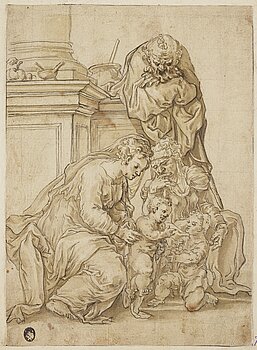 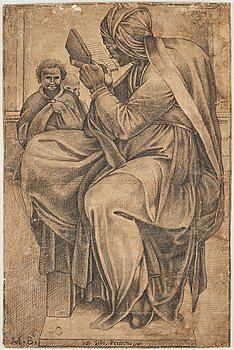 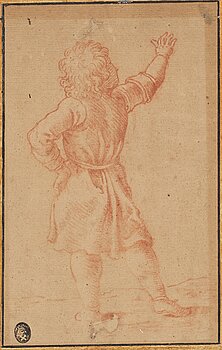 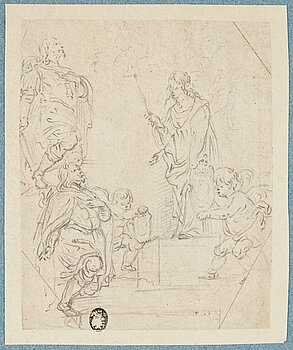 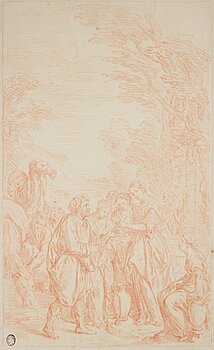 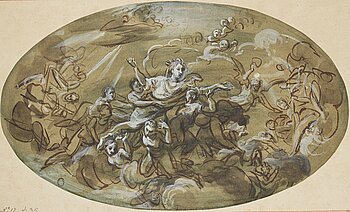 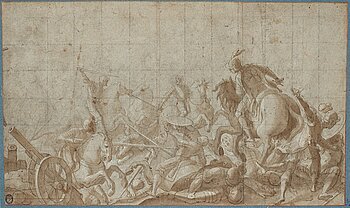 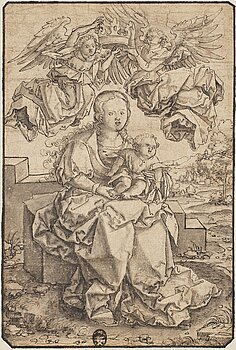 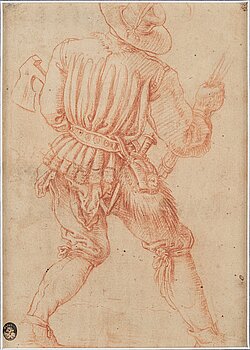 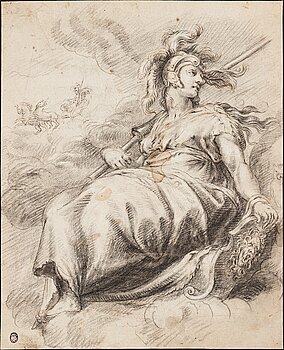