Folk art are a large part of Scandinavian furniture art. Created by relatively anonymous furniture carpenters and decorators around the countryside, the objects are a solid cultural heritage and still today useful and decorative furnishings.

The objects was often found in richer country homes. In ancient homes there was not so much furniture and objects, but it is during the late Middle Ages and the Renaissance that the more non-wall-fixed furniture became more common. Chests, bunk tables and wall cabinets were the most common types of furniture that later in the 16th century expanded with chairs and larger cabinets. Carpentry, painting and decoration of furniture and objects were carried out on the larger, more wealthy farms. They were influenced by the various fashion styles that were "imported" into the castles and mansions. It was common to mix international fashion styles with local joinery details. In certain landscapes such as Hälsingland, Jämtland, Skåne and Dalarna, there were very specific and magnificent folk styles not only found in furniture but also in textile art and paintings. The material in the furniture is often of a simple type, usually pine, oak and birch - the beauty of these furniture sits in the decorative painting. It got a boost during the 18th century, when the Rococo style ideal prevailed. Those who were commissioned to decorate were often church painters (craftsmen of high status). Color pigments were expensive, the color was complicated to manufacture and required a special technical touch. The craftmen used there fingers, combs, rags and brushes when painting. This strong and distinctive craft tradition has lived on through the centuries until the 20th century, when the manufacture of furniture and furnishings became more industrialized.

The theme auction contains several examples of objects from different country ends and epochs and exhibits, to a great extent, the breadth and variety that is typical of this category. 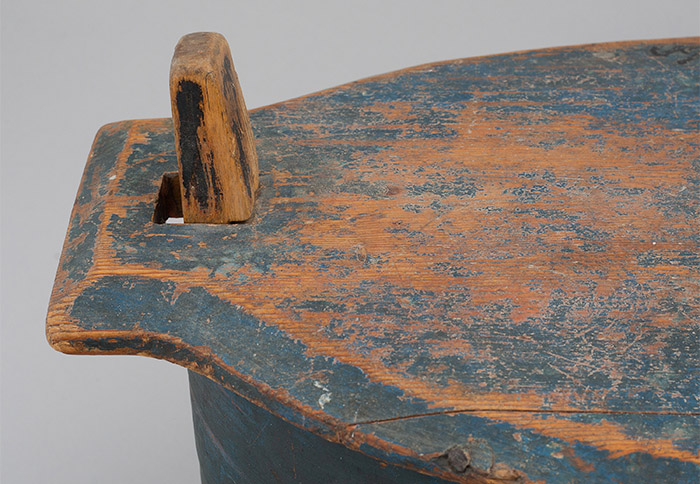 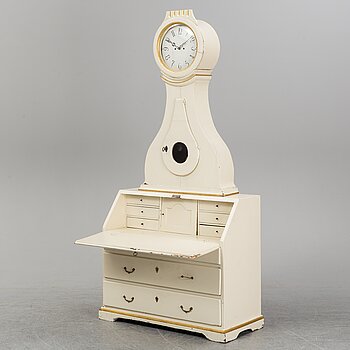 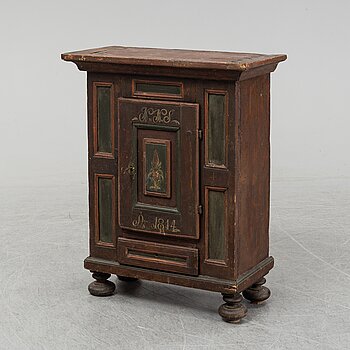 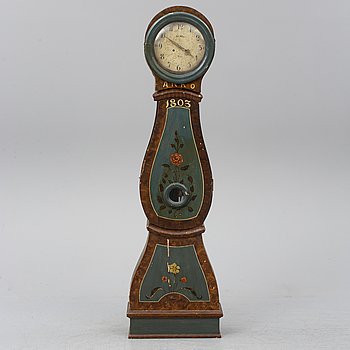 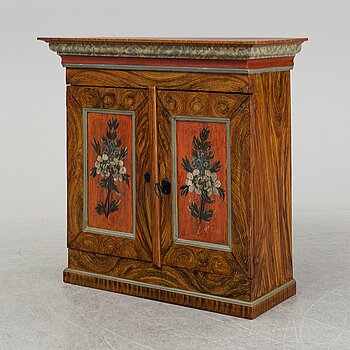 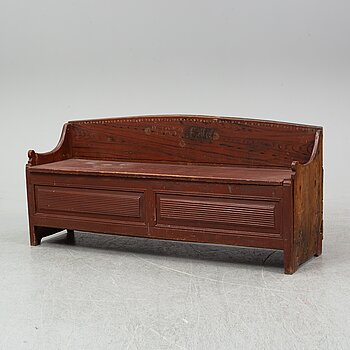 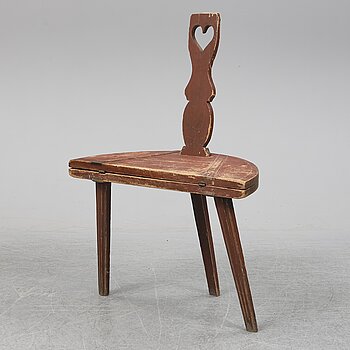 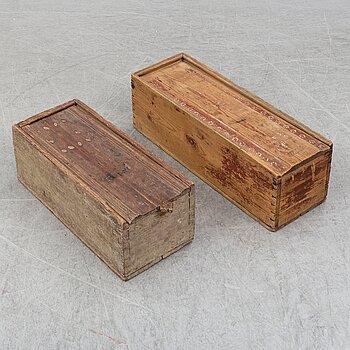 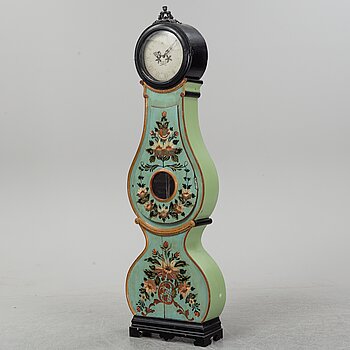 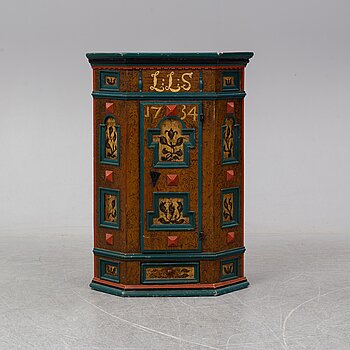 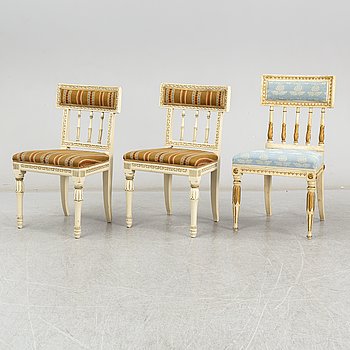 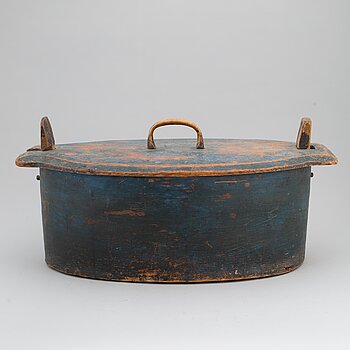 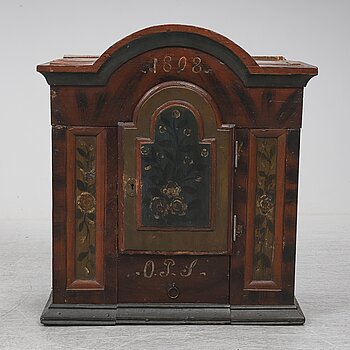 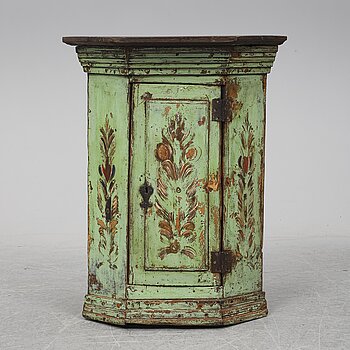 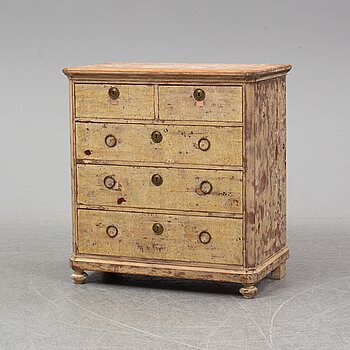 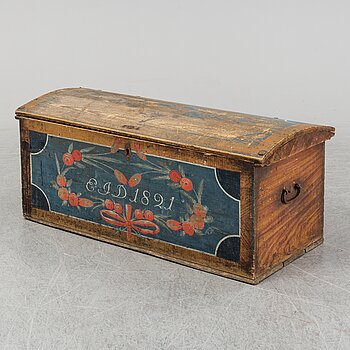 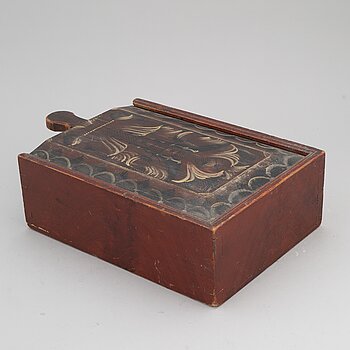 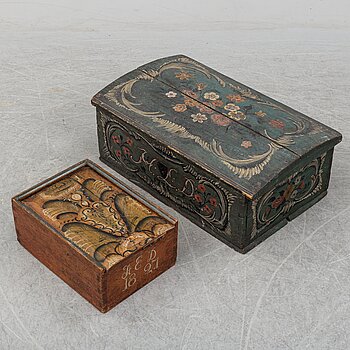 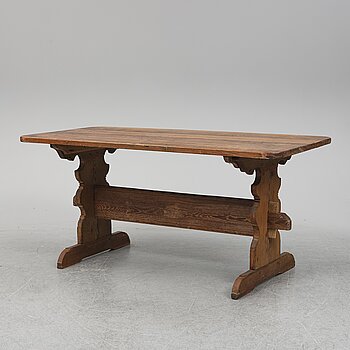 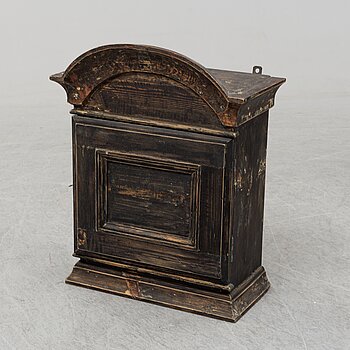 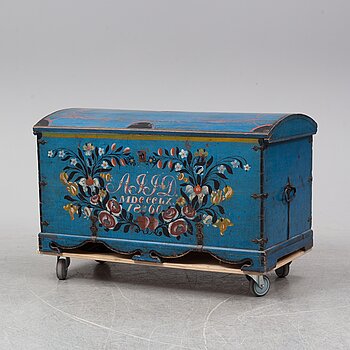 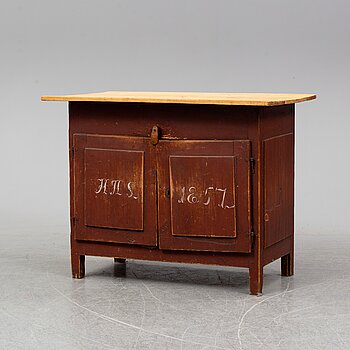 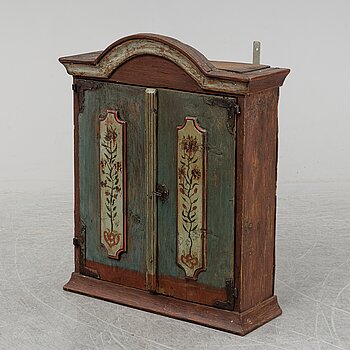 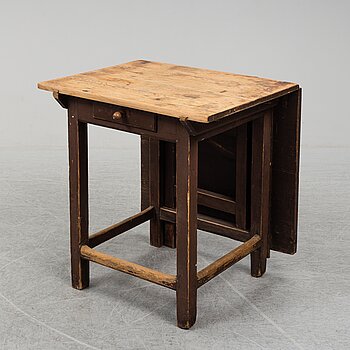 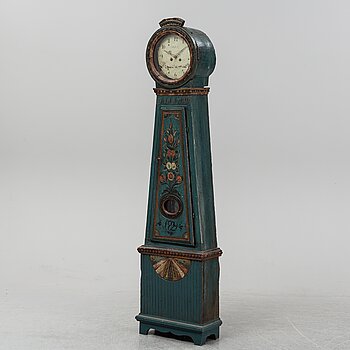 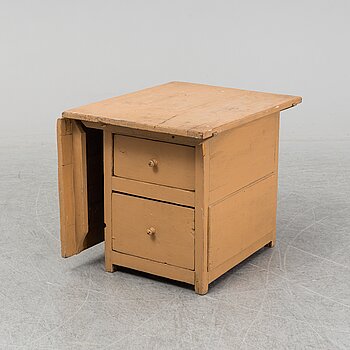