The artist Tingatinga, Eduard Saidi, gave the name to the painting style called Tingatinga. He came from a fishing village Msasani, on the coast of the Indian Ocean in Tanzania. Today, this type of painting is considered to be the national art of Tanzania. It all started with Saidi painting pictures on house walls as a type of graffiti. After a while, he started using cheap and shiny bicycle paint on masonite boards, which we today associate with the Tingatinga paintings. This painting was very much noticed and loved. Tingatinga had several large and acclaimed exhibitions in his home country but also abroad. The image world is naive, colourful, but still true to nature. The inspiration for the motifs is nature in all its forms. 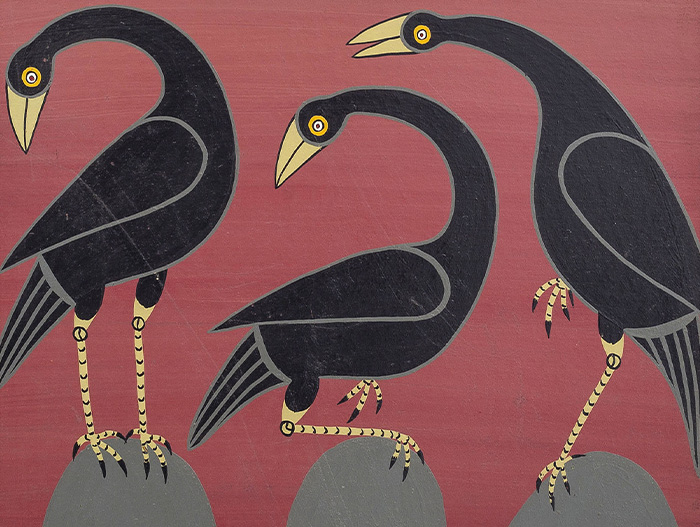 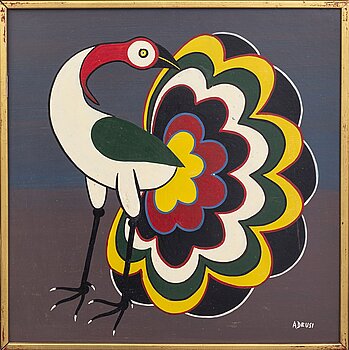 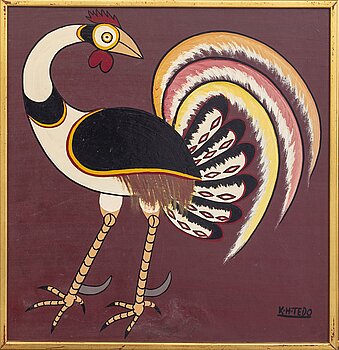 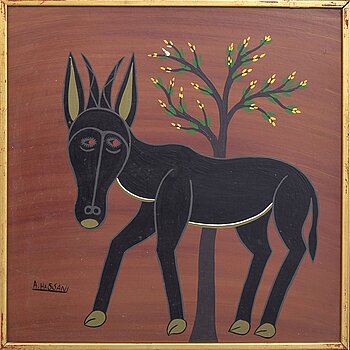 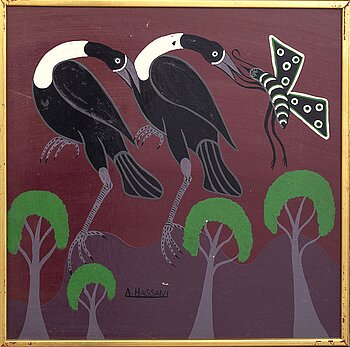 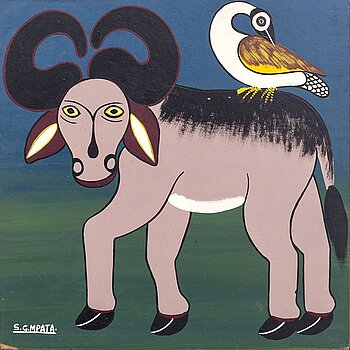 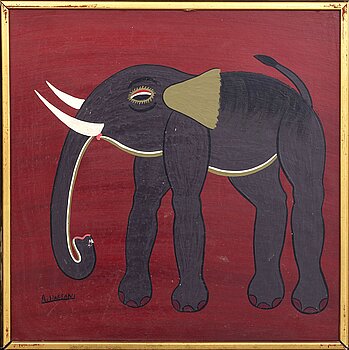 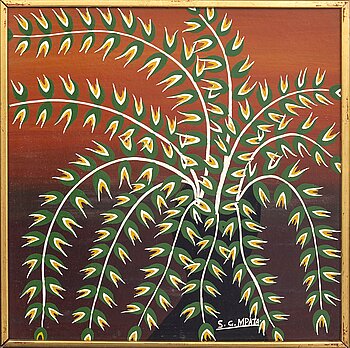 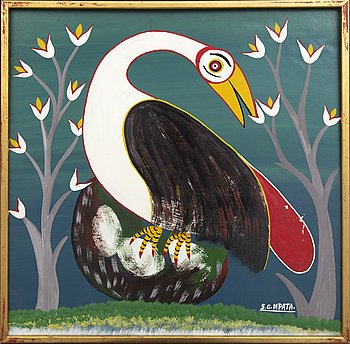 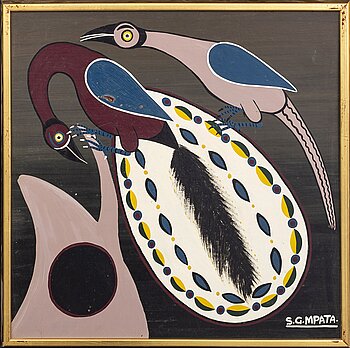 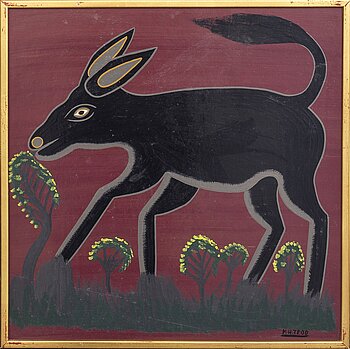 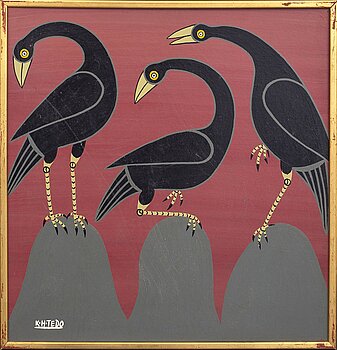 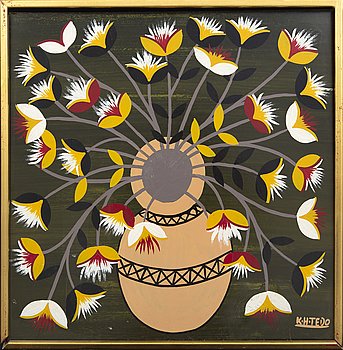 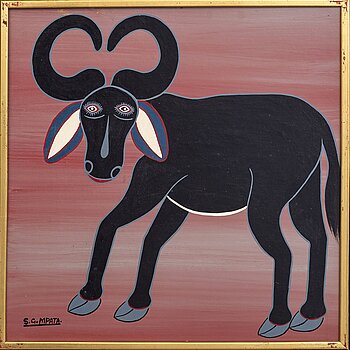 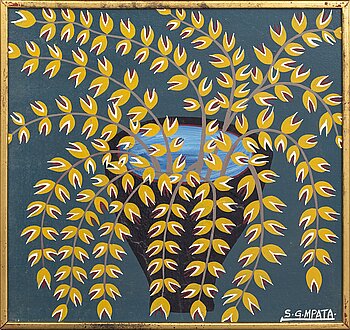 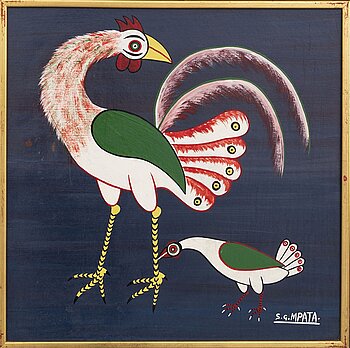 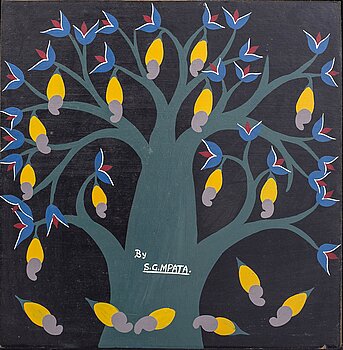 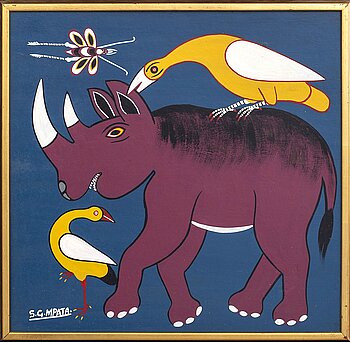