Paavo Tynell (1890-1973) begun his career as a metalsmith apprentice but did at the same time study at the Central School of Arts and Crafts (today Aalto University) to receive a solid education in the field of metal art. In 1918 Tynell founded Oy Taito Ab, which became the Finnish lighting industry trendsetter during the interwar period. Taito's first years coincided with the growth of the electrification of society. This meant that the market form lamps grew and developed at a high rate and Taito's production, which had only been small-scale, quickly developed into factory production in the late 1920s.

Tynell's lamps have developed over time. His early lamps had a chandelier inspired design, during the 1920s, the use of glass became an increasingly important part of his lamps, and during the 1930s, fabric and cardboard lamp screens were added. During the interwar period, Tynell designed both art deco-style lamps and more functionalistic simple lamps. In his functionalistic inspired lamps, Tynell took into account how the lamp was to be used, the colour of the light, and the opal glass's nuances. As the post-war material rationing eased, Tynell began using brass as the main material in his lamps, and they became a great success, especially in the United States. The end of the 1940s was a productive period during which he polished his decorative style, and his lamps became more and more individual in their appearance. After the Winter and Continuation wars, Tynell's designs was permeated by a romantic spirit that expressed itself as neat and organic forms, such as flowers and leaves.

The most significant clientele of the luminaires designed by Tynell were architects, which made Paavo Tynell the leading lighting designer for public spaces. 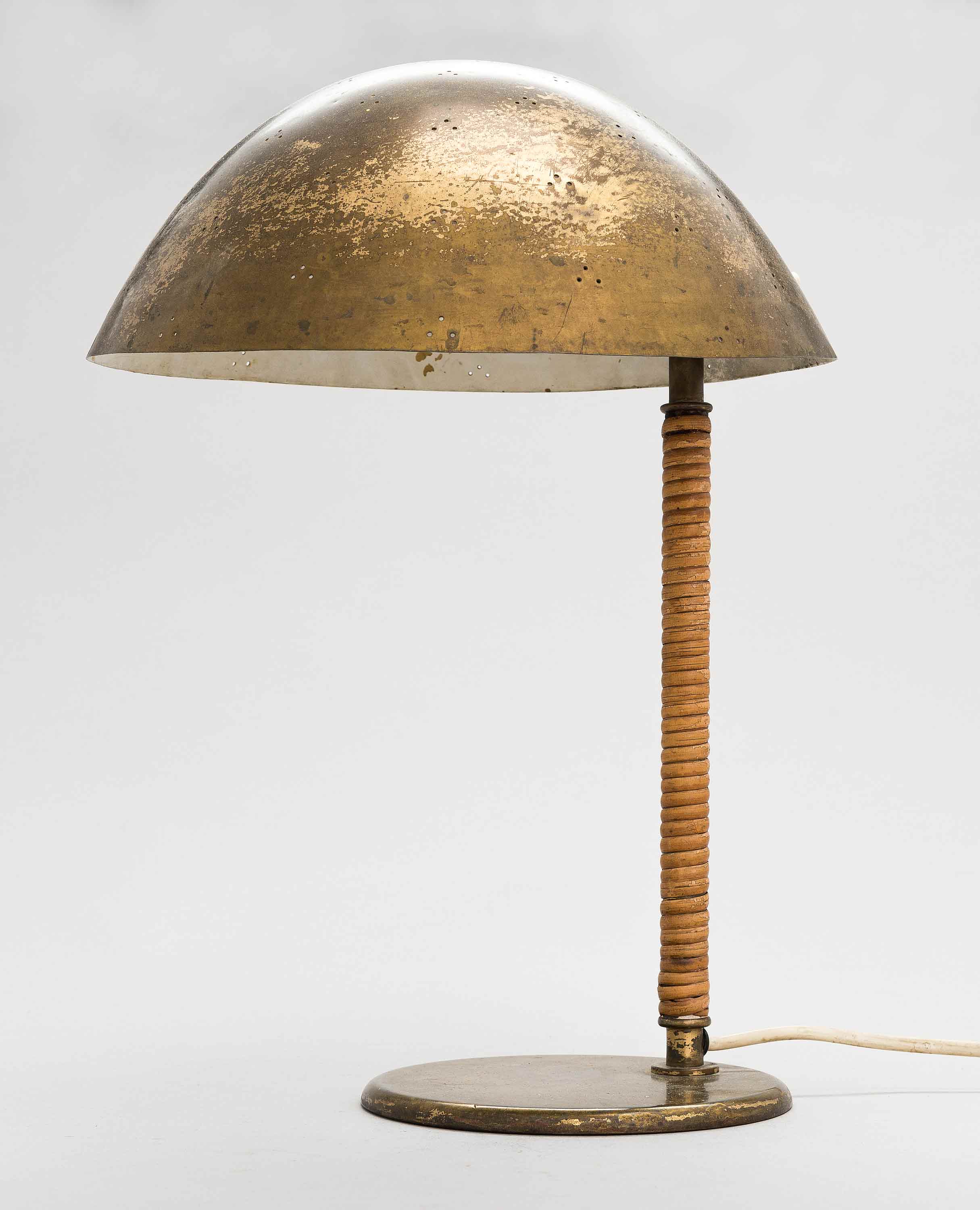 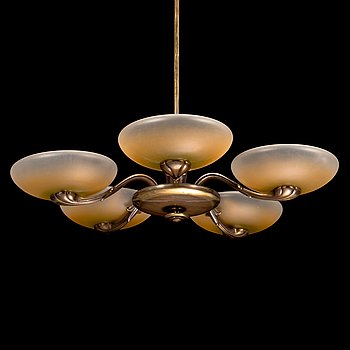 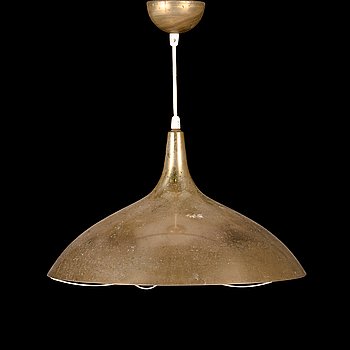 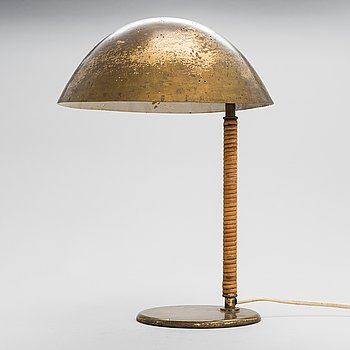 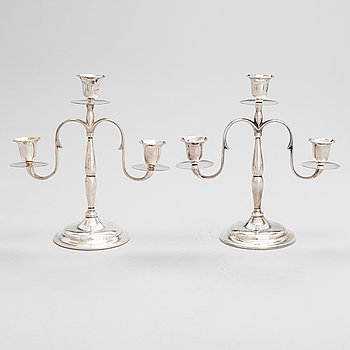 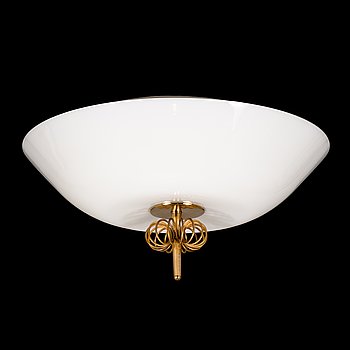 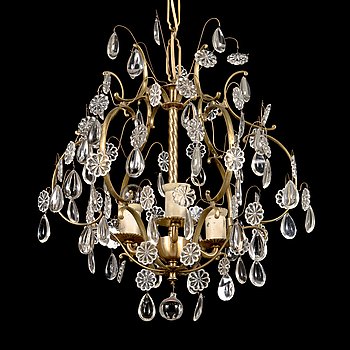 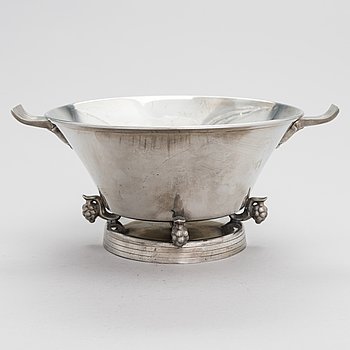 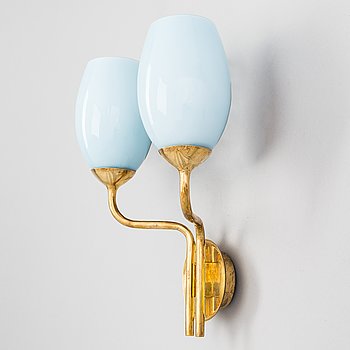 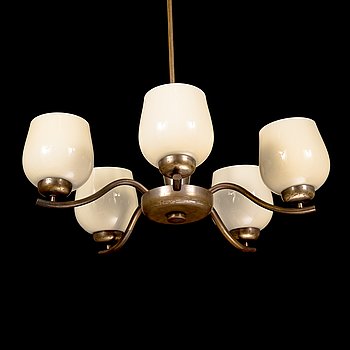 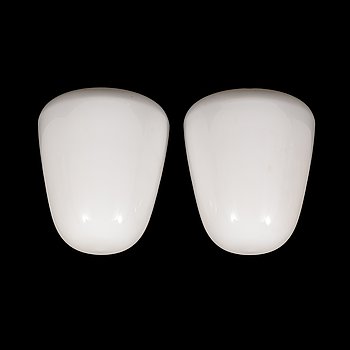 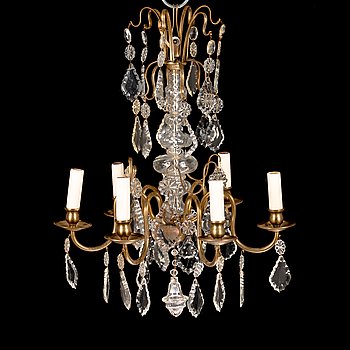 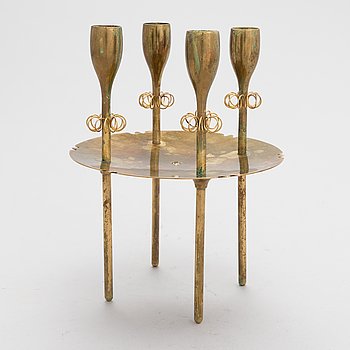 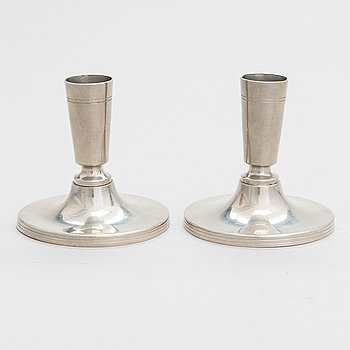 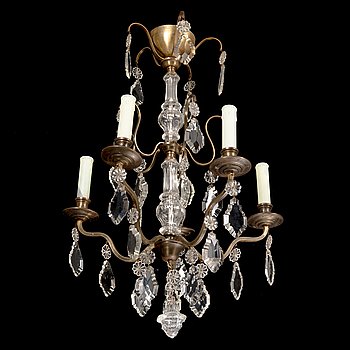 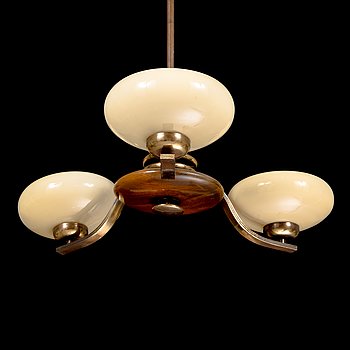 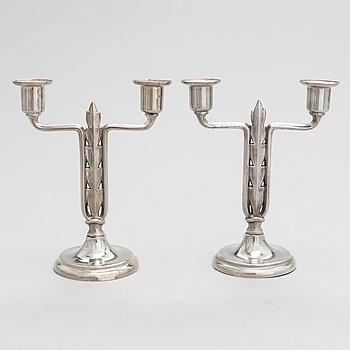 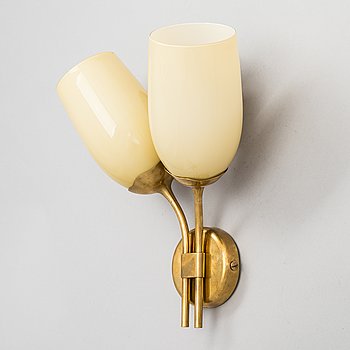 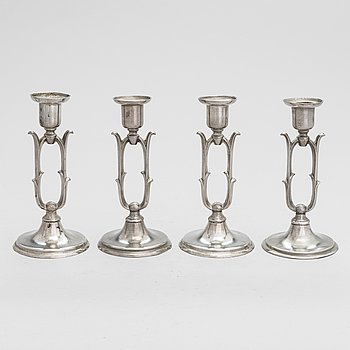 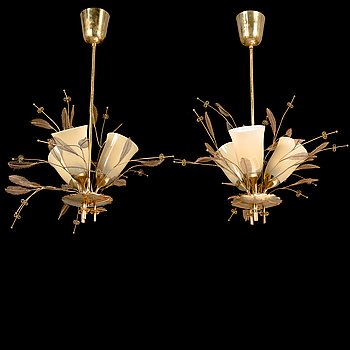 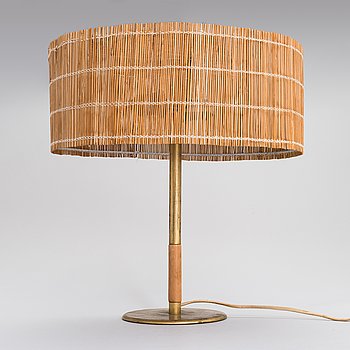 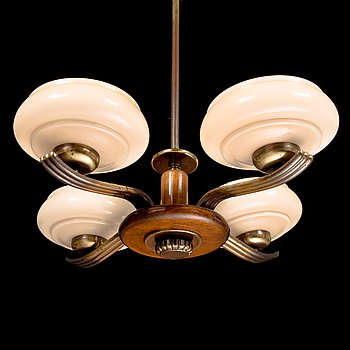 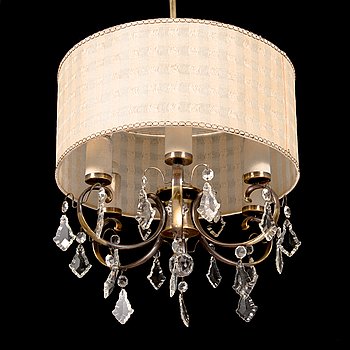 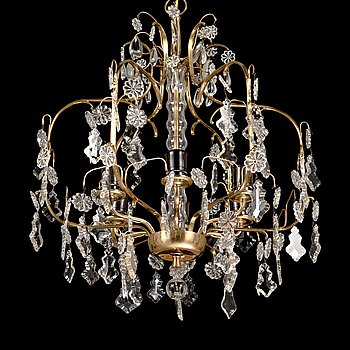 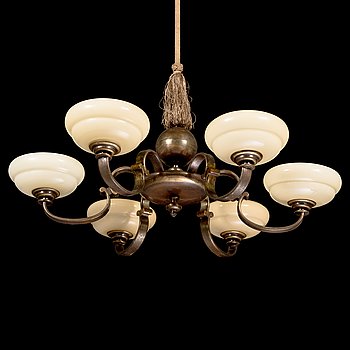 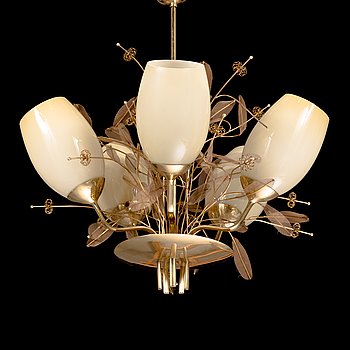 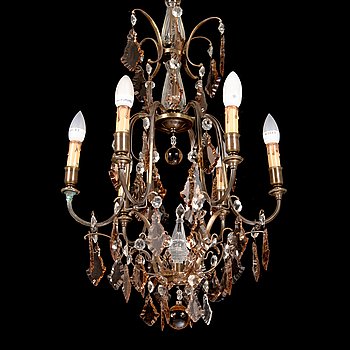 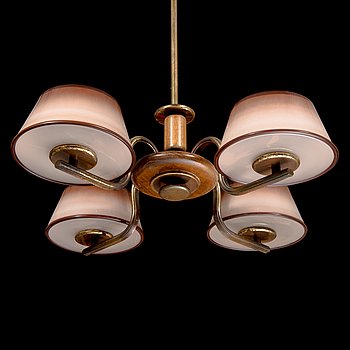 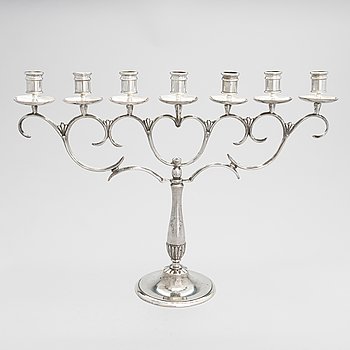