Hundertwasser was born in Vienna in 1928 as Friedrich Stowasser. He was the only child and he grew up with his mother who came from a poor Jewish family. The upbringing was overshadowed by the horrific conditions that prevailed in the country during World War II, Hundertwasser and his mother miraculously survived the war, but many of their relatives were deported to extermination camps and never returned.

Friedrich began to express himself artistically very early and decided that creative creation was the only possible way for him. After only three months at the Academy of Fine Arts in Vienna, he ended his studies when he realised that education was meaningless for his further development. Instead, he turned to art history for guidance, where he found inspiration in Egon Schiele, whose art influenced the young Friedrich. With the help of the artistic heritage of turn-of-the-century Vienna, adding his undulating and winding lines, he created a unique and personal artistry.

Hundertwasser changed his name several times during his life, for him, it was an important statement not to keep the given name. "Everyone should take his own name - like a king who crowns himself". The name reflected the vital role that water played in Hundertwasser's life. In the film "Hundertwasser's Regentag" from 1972, he described his relationship with water with the following words: "For me, water is a secret element, it carries almost unlimited possibilities. I am fascinated by water, it is a fact. I see water as a form of refuge, a sanctuary, I can retreat to at any time ".

When Hundertwasser passed away in 2000, he left behind unique and fascinating artistry. Painting, architecture, ecology and graphics - in all areas, his work was filled by a passion for reuniting man with nature and serving life with a mysterious beauty.

"For me, pictures are doors I - in cases where I succeed - can open to a world that is very close to us and at the same time very far away; a world that is closed to us, where we find ourselves but which we cannot perceive; a world that is the opposite of the real world." 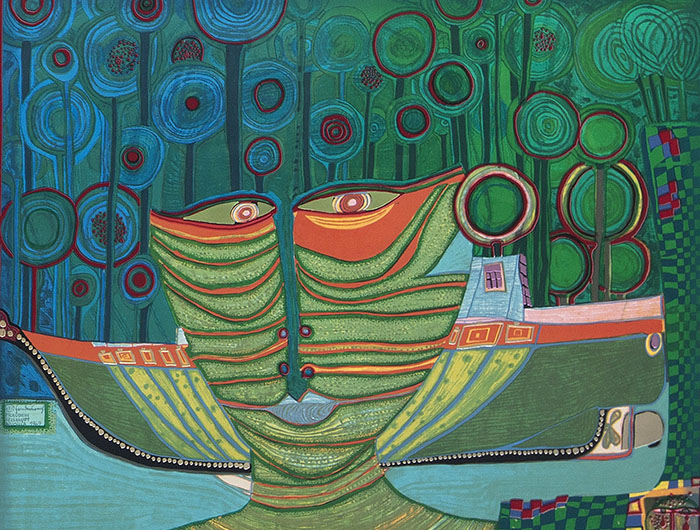 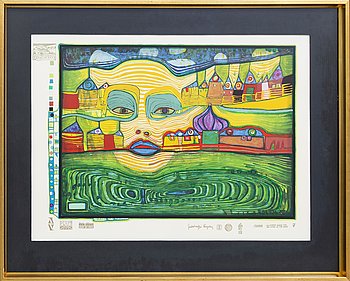 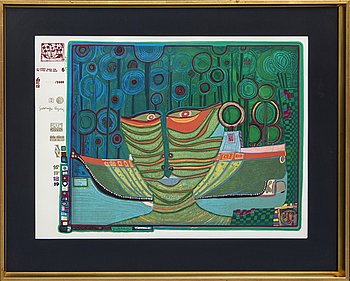 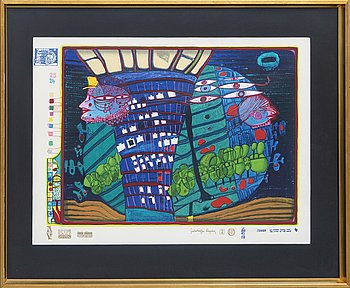 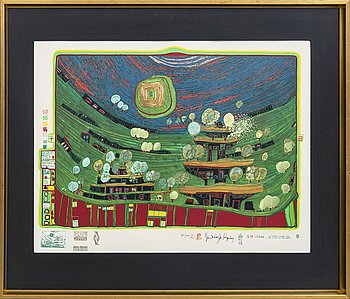 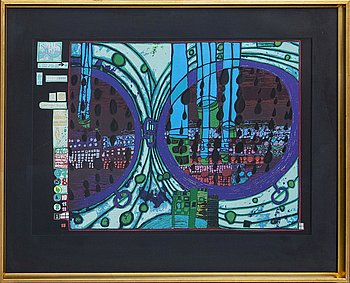 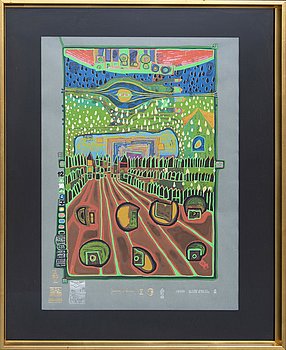 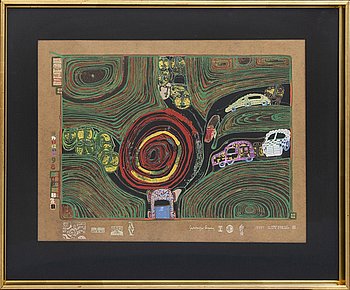 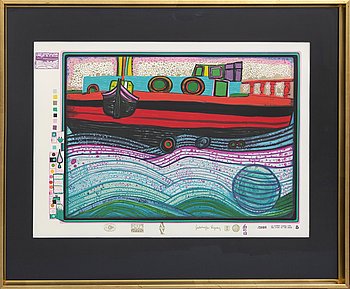 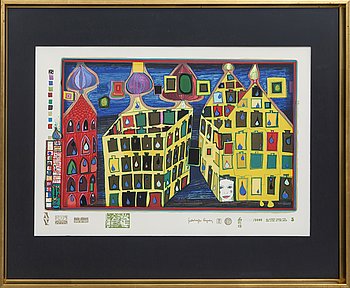