The roots of street art and graffiti are in 1960's Philadelphia and 1970's New York. The urban art form found its way first from public walls to trains and subways, and eventually to the walls of Fine Art galleries. Tags that were originally made with marker pens evolved to large and colourful paintings by spraypaint. Even though street art is characterised by the streets and public surroundings, it is also possible to enjoy the urban imagery on the walls of a living room. 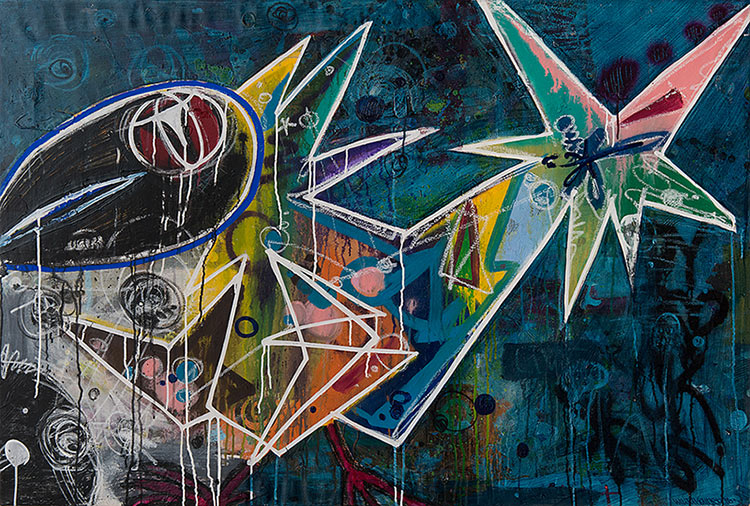 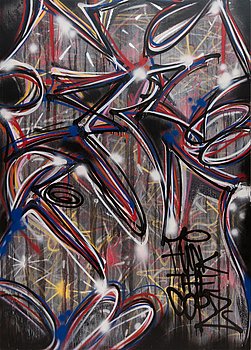 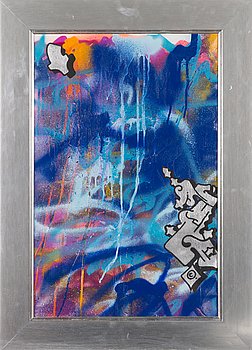 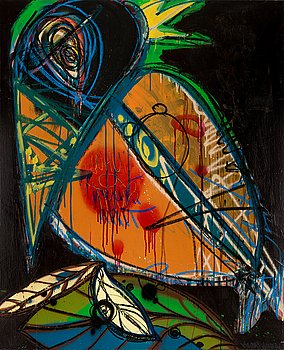 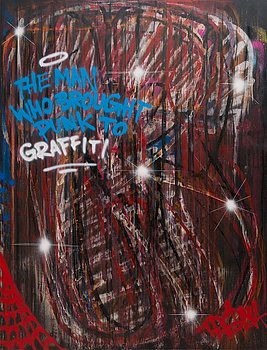 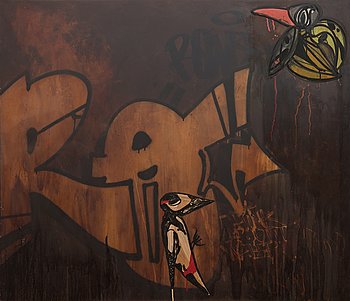 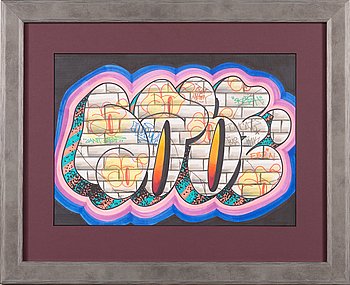 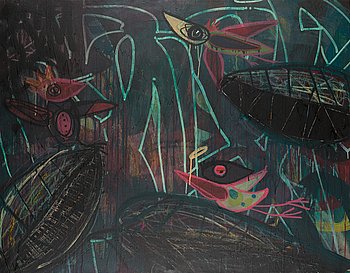 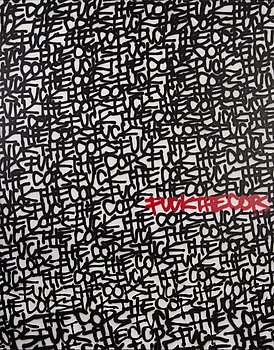 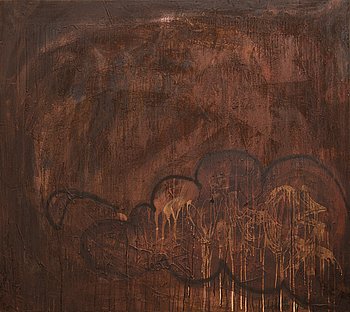 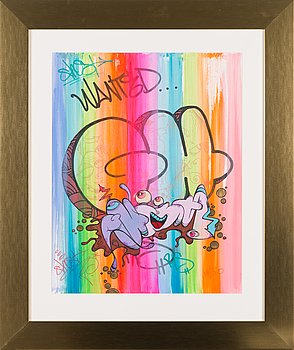 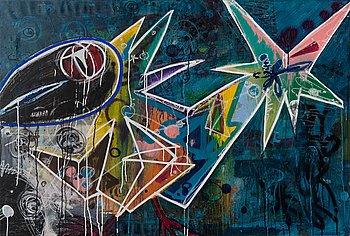