Helsinki-based photographer Ismo Hölttö (b. 1940) is one of the most significant Finnish photographers. Hölttö's best-known works date back to the 1960s and 1970s, when the novice photographer travelled around Finland, photographing people he met in his own living environments in growing Helsinki and the depleting countryside. Through his hobby, Hölttö developed into a sensitive photographer of people and a technically skilled self-taught artist. For the modern viewer, Hölttö's photographs open up views of Finland, which is in a state of change in the 1960s. The Finns described in them with warmth and sometimes even humour, have paused for a moment in the middle of work, play or rest, and look at us in the middle of their own daily lives. Ismo Hölttö has received numerous awards for his pictures, and his production has been extensively presented in exhibitions, e.g., Ateneum, the Finnish Museum of Photography and, most recently, Hakasalmi Villa in Helsinki. 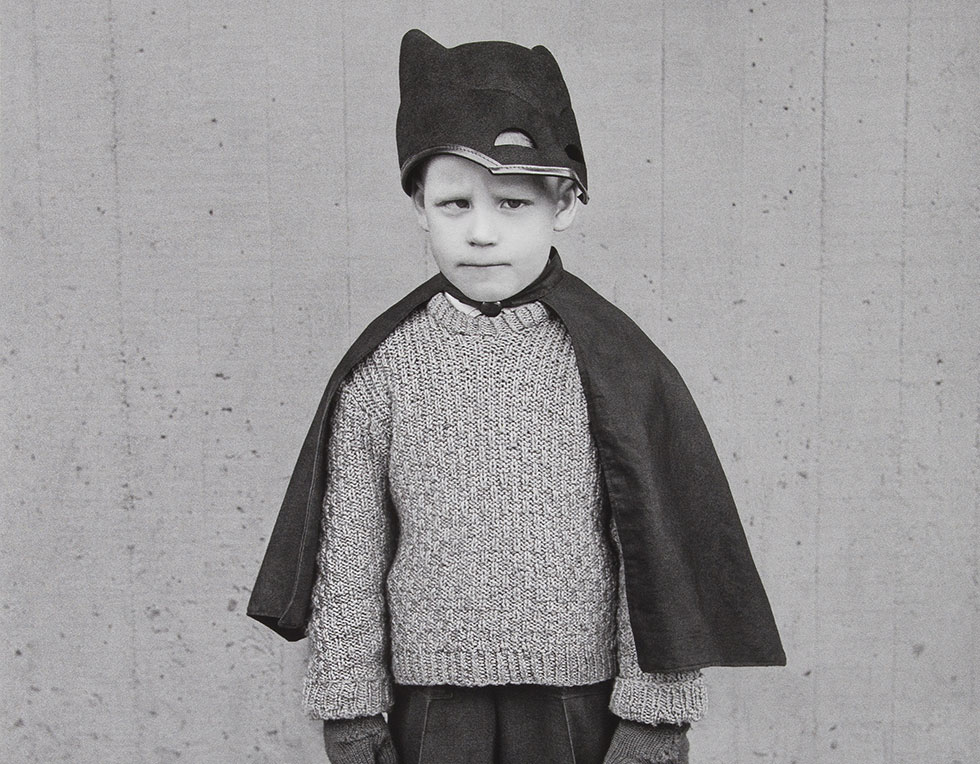 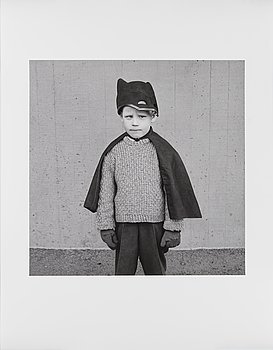 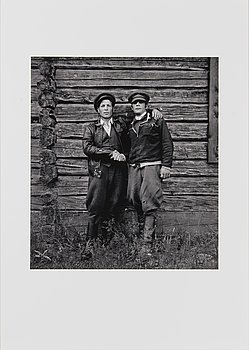 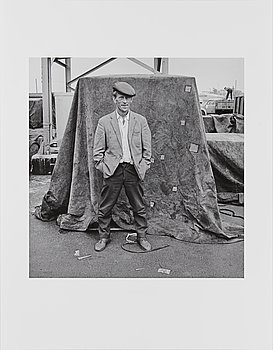 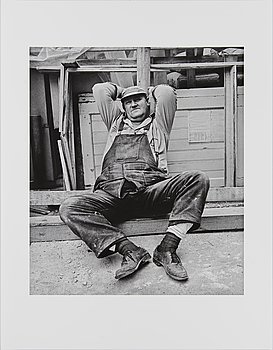 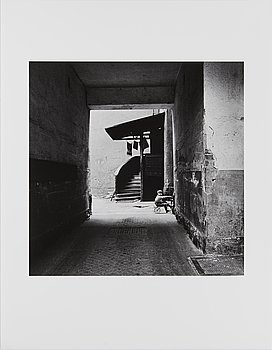 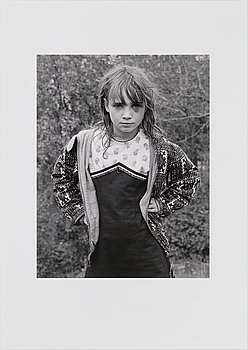 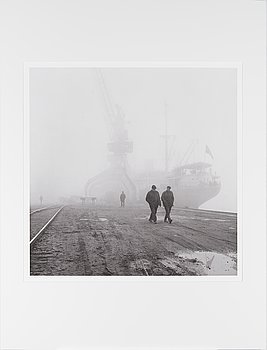 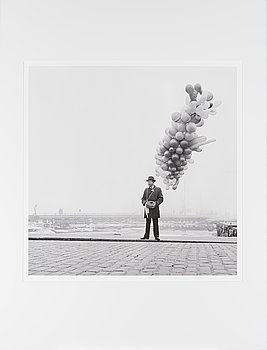 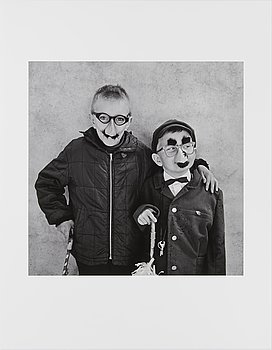 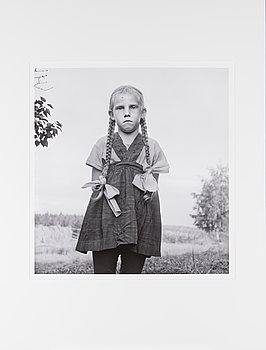 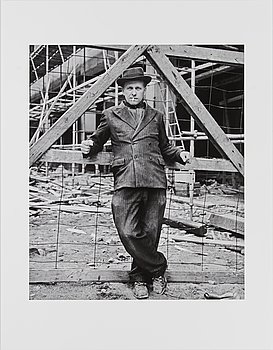 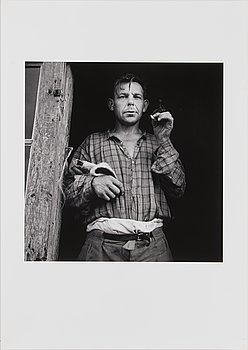 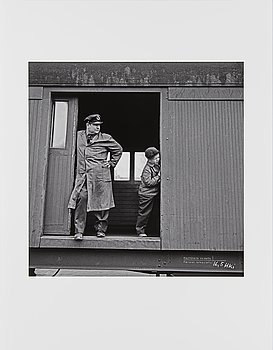 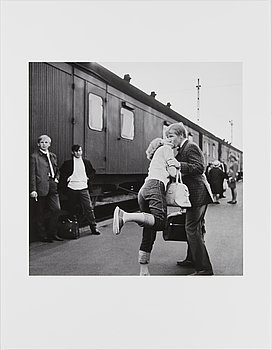 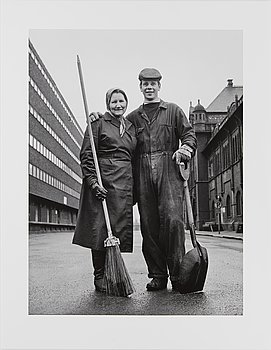 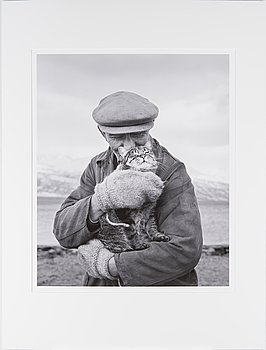