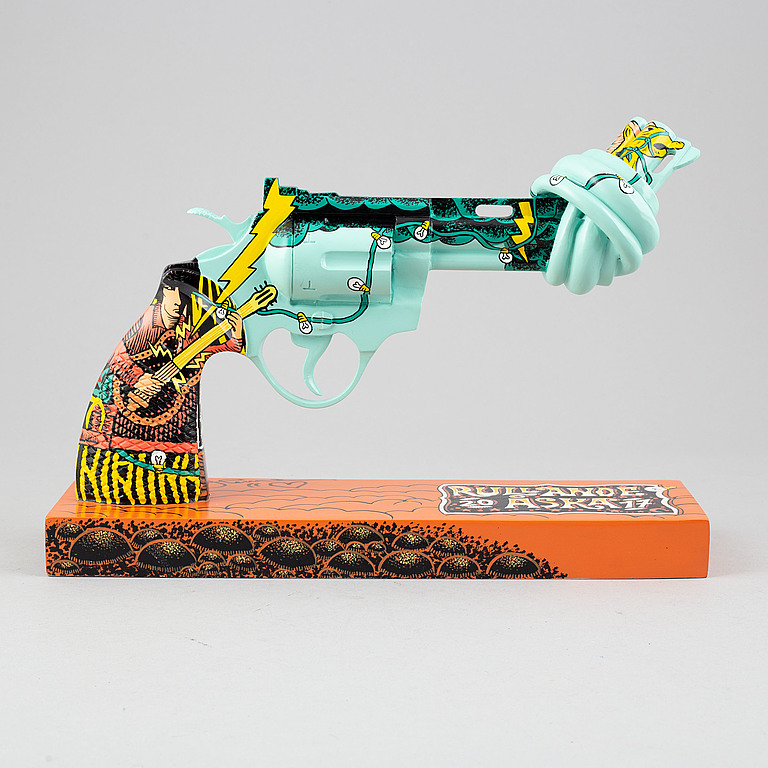 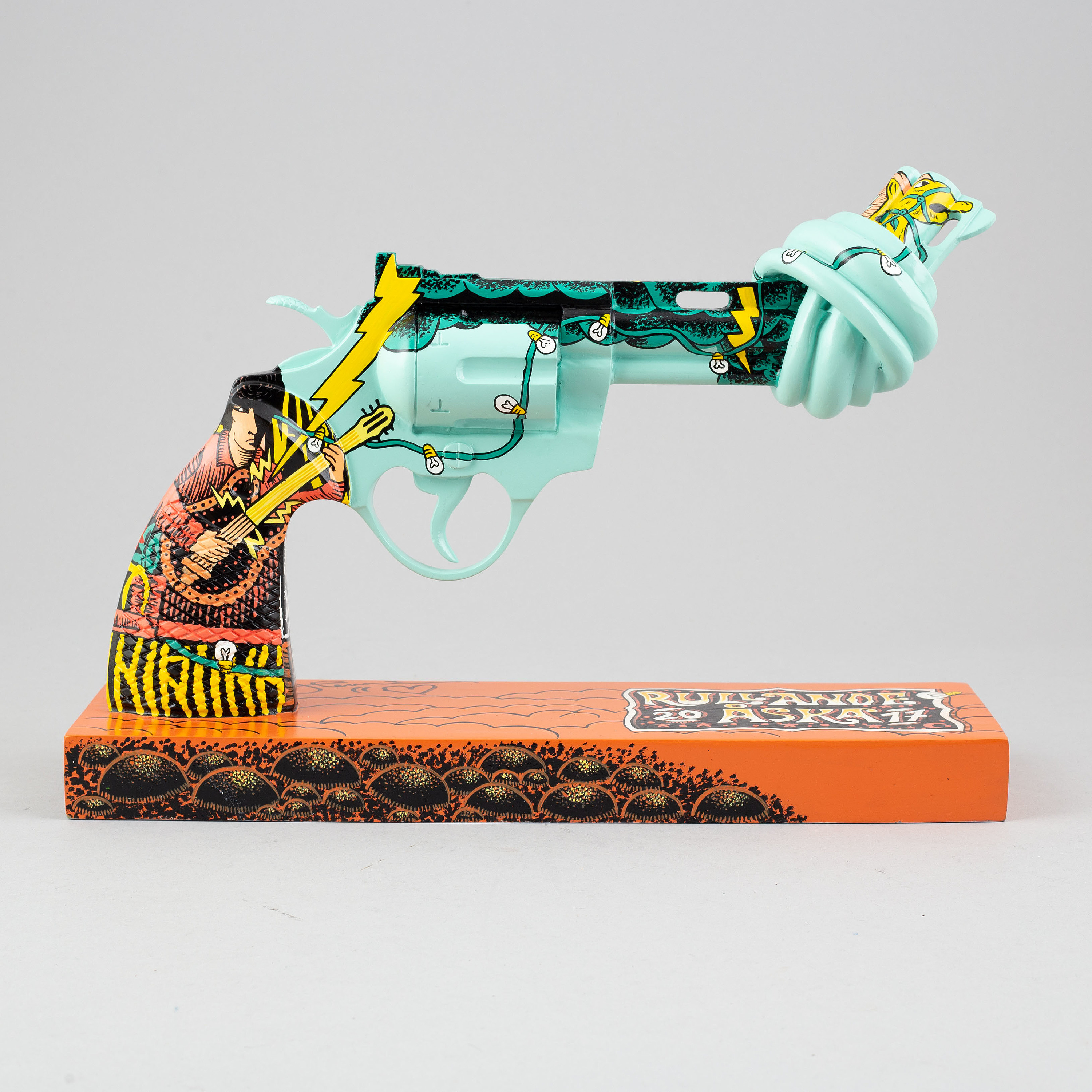 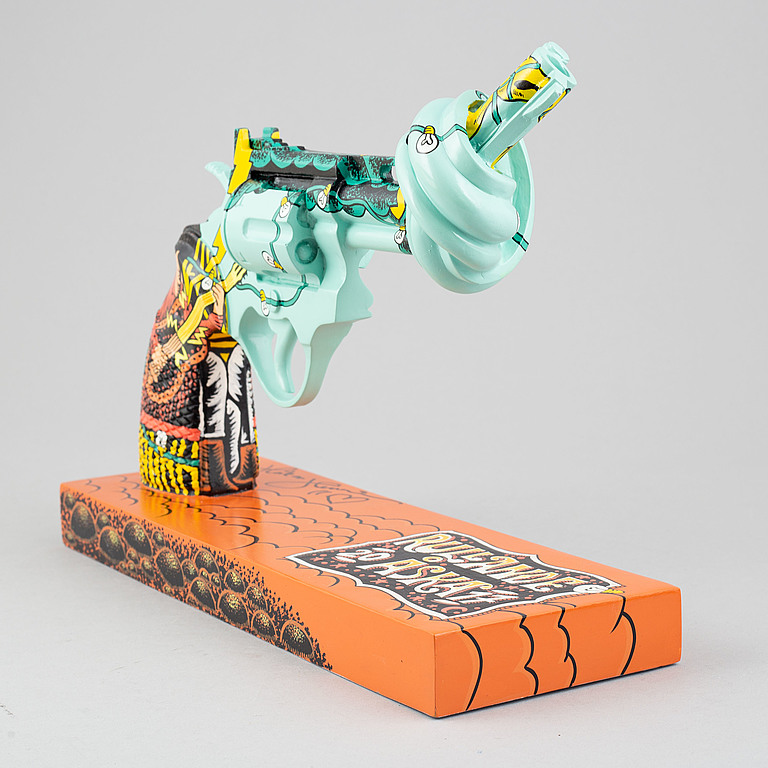 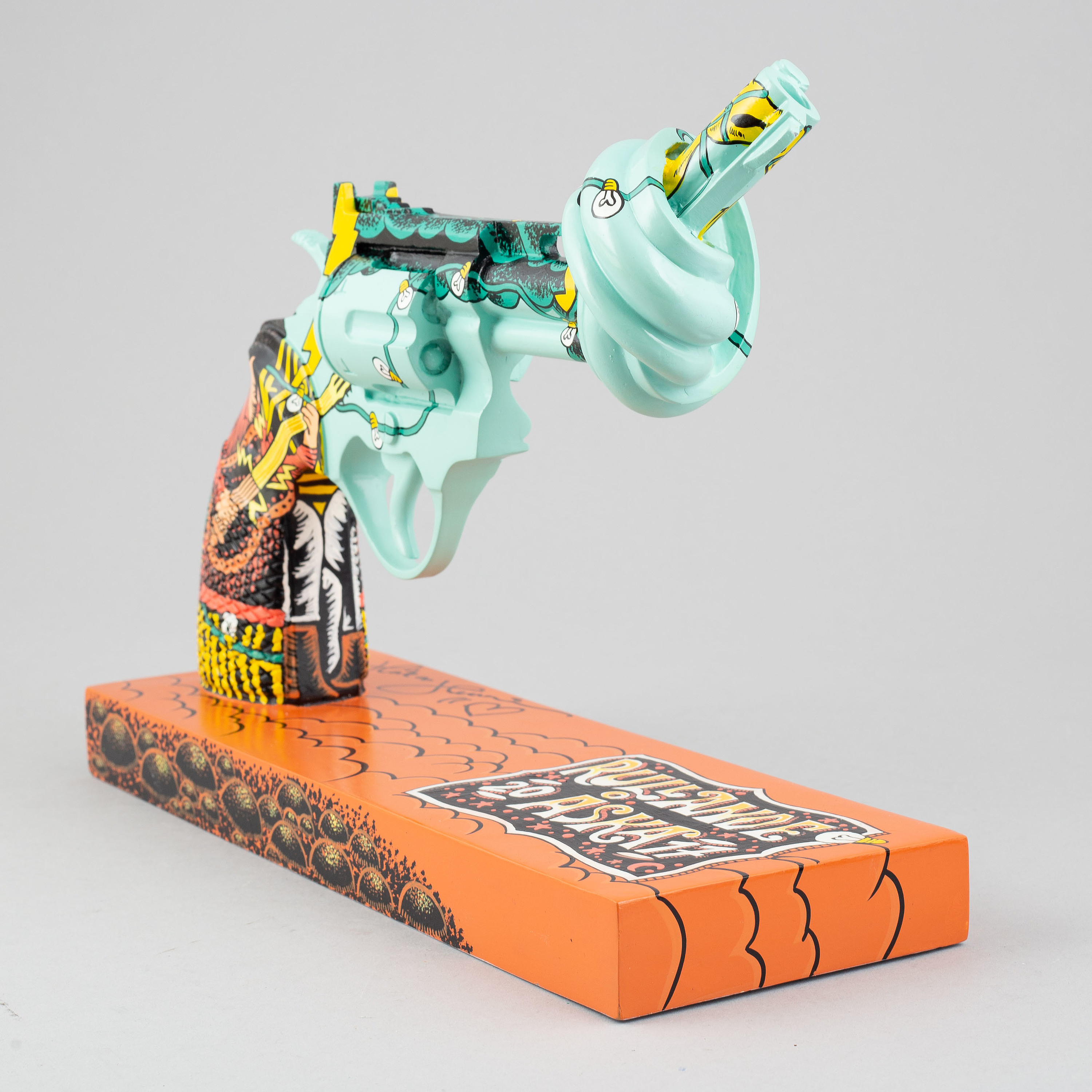 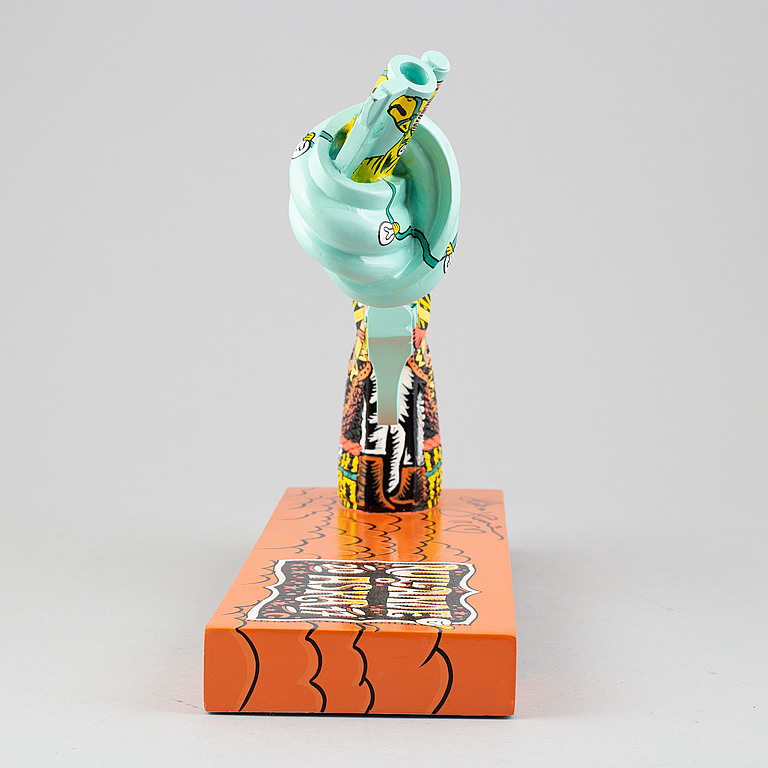 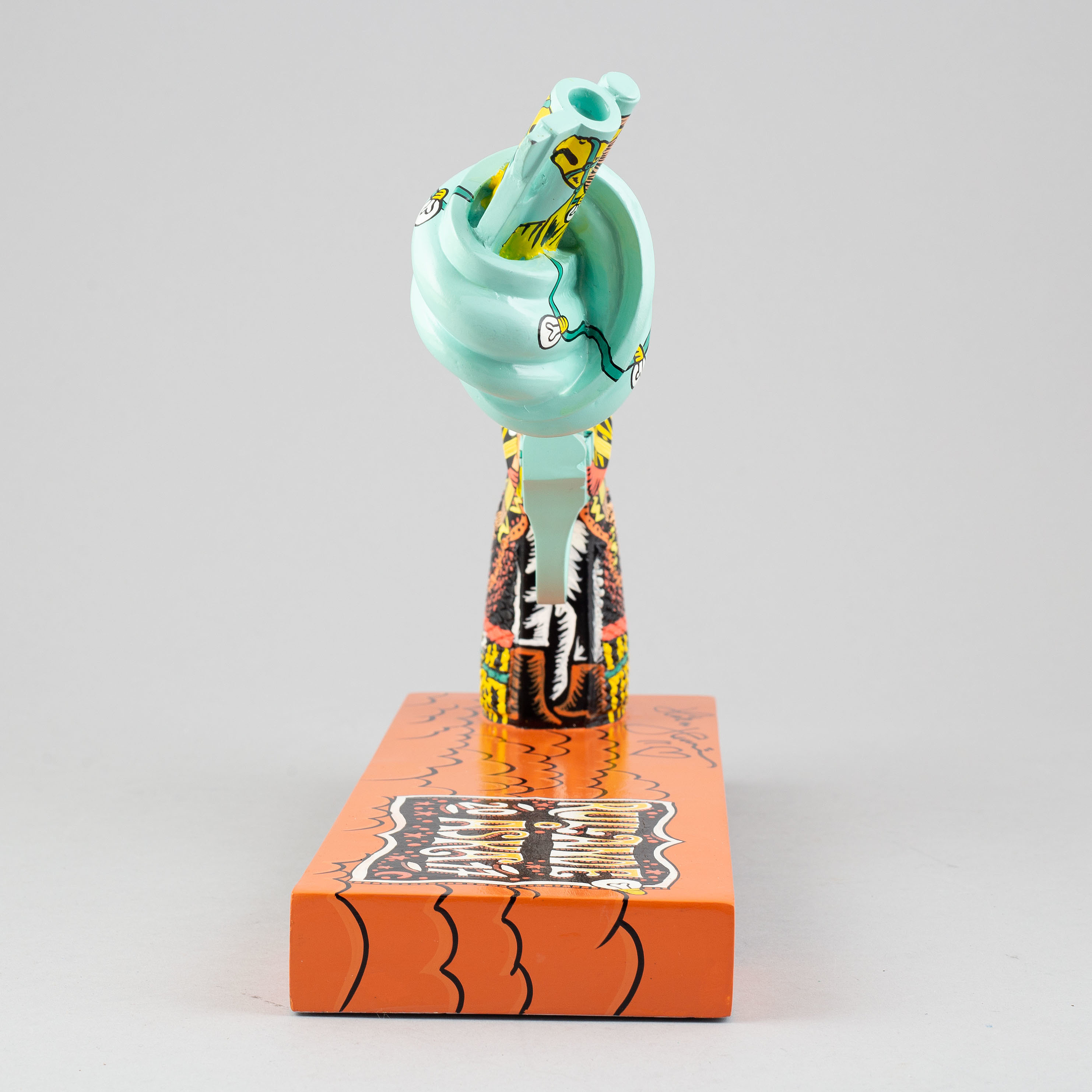 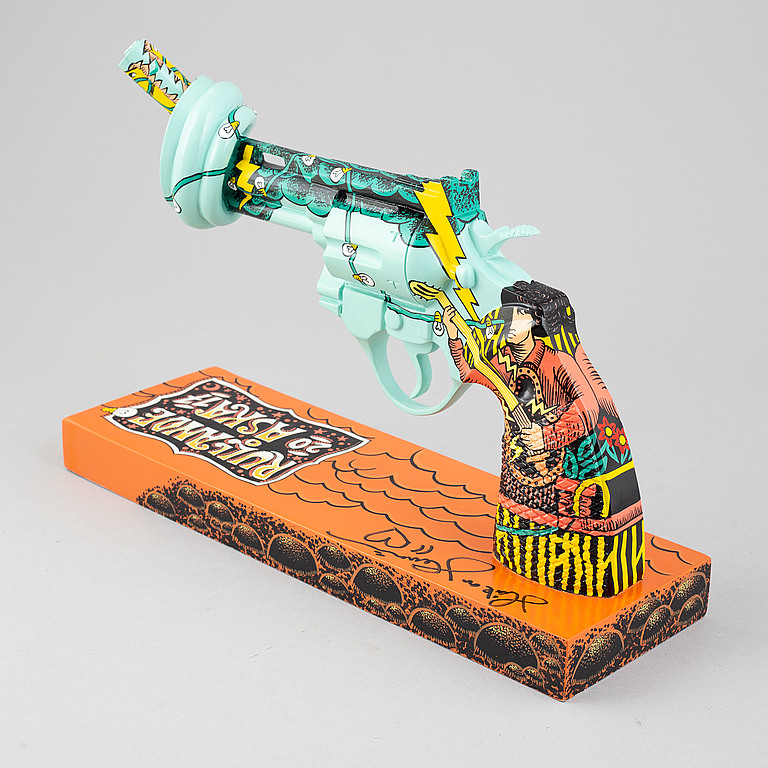 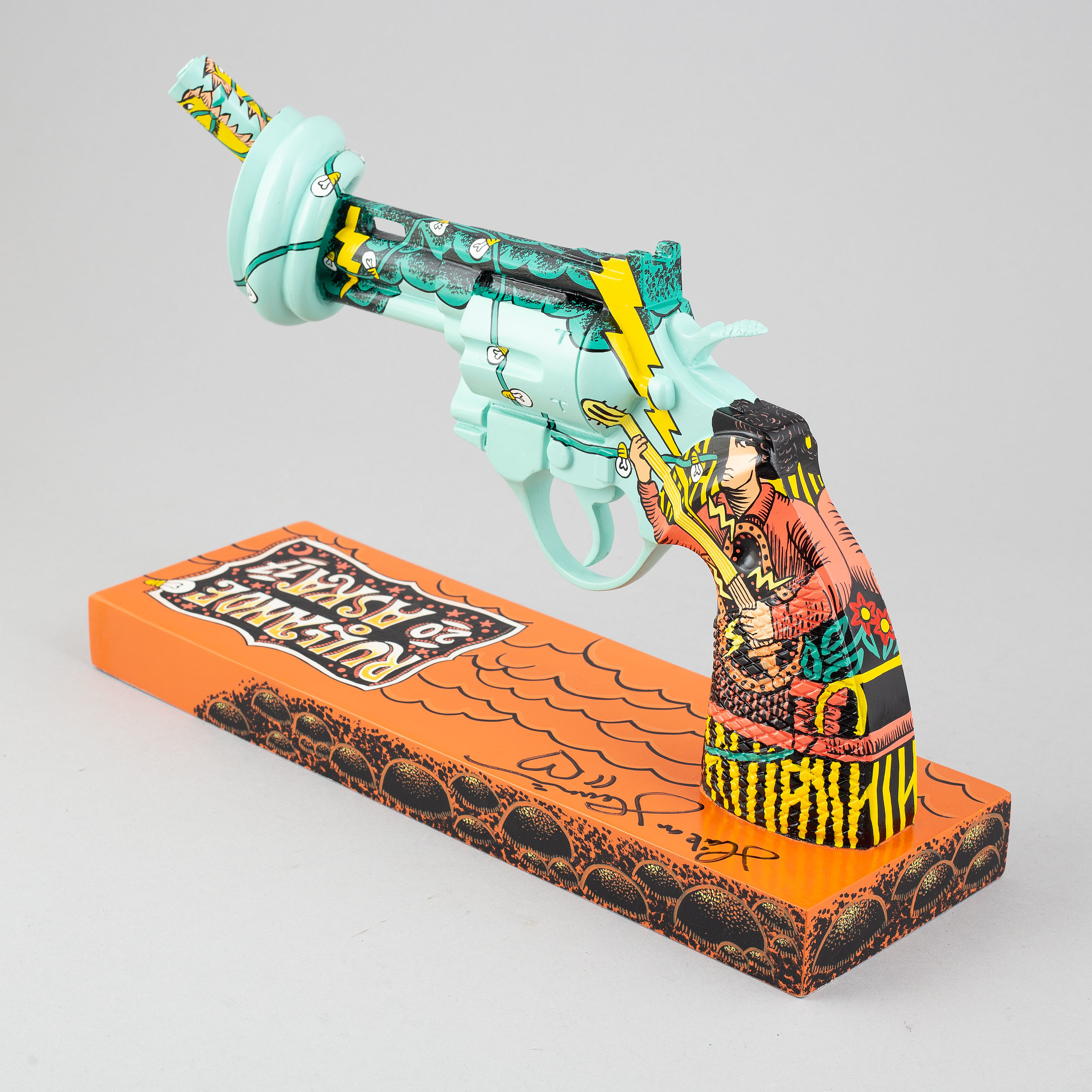 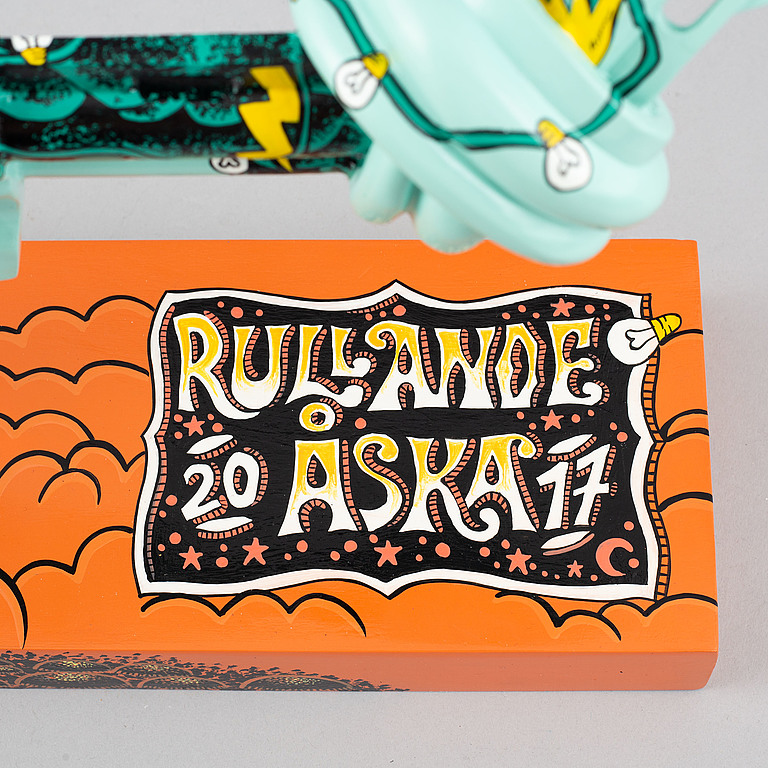 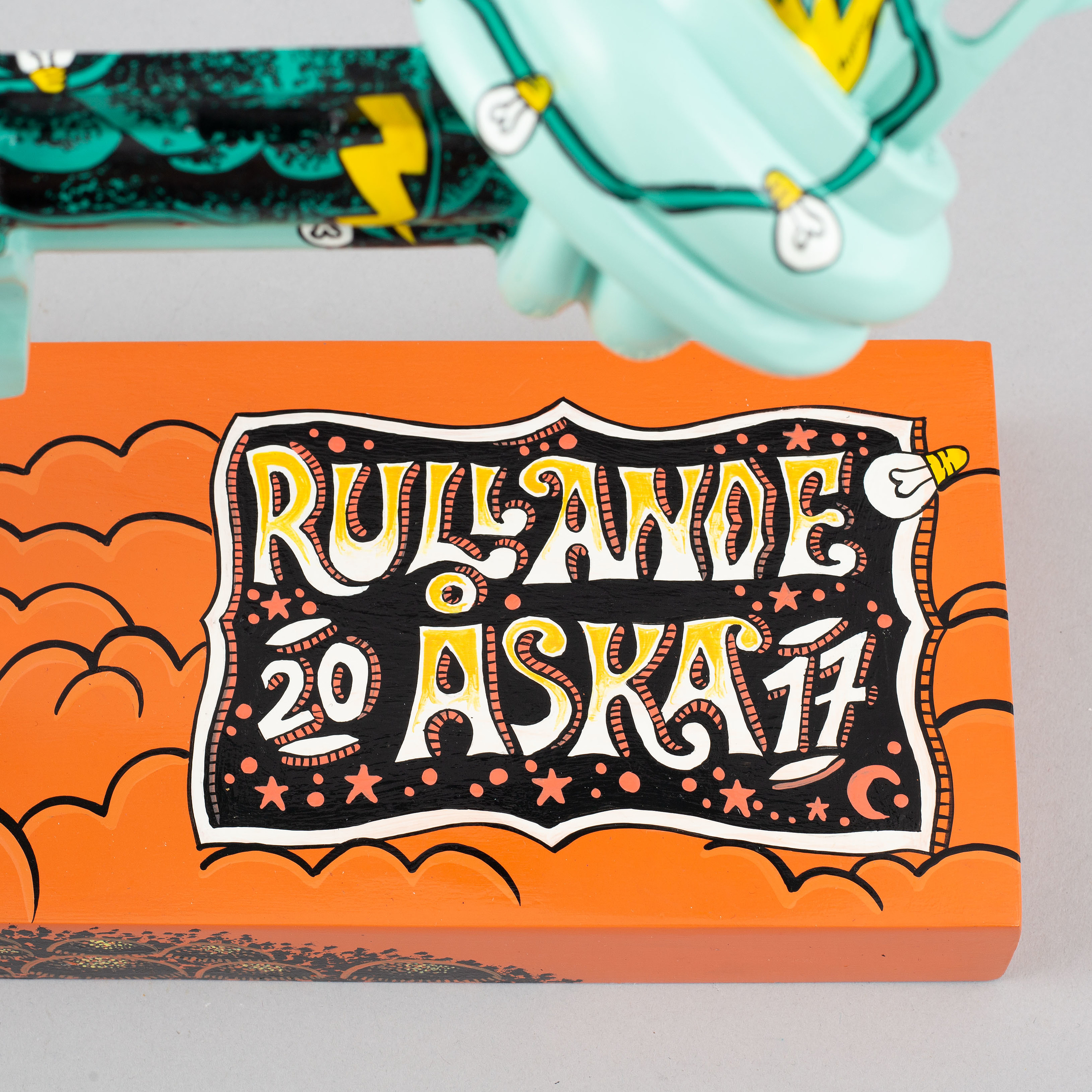 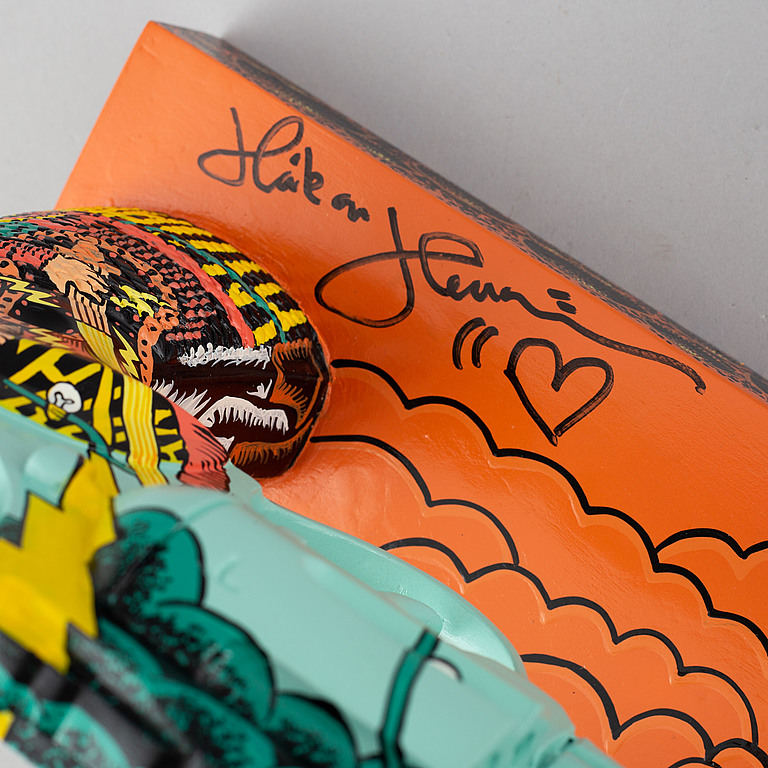 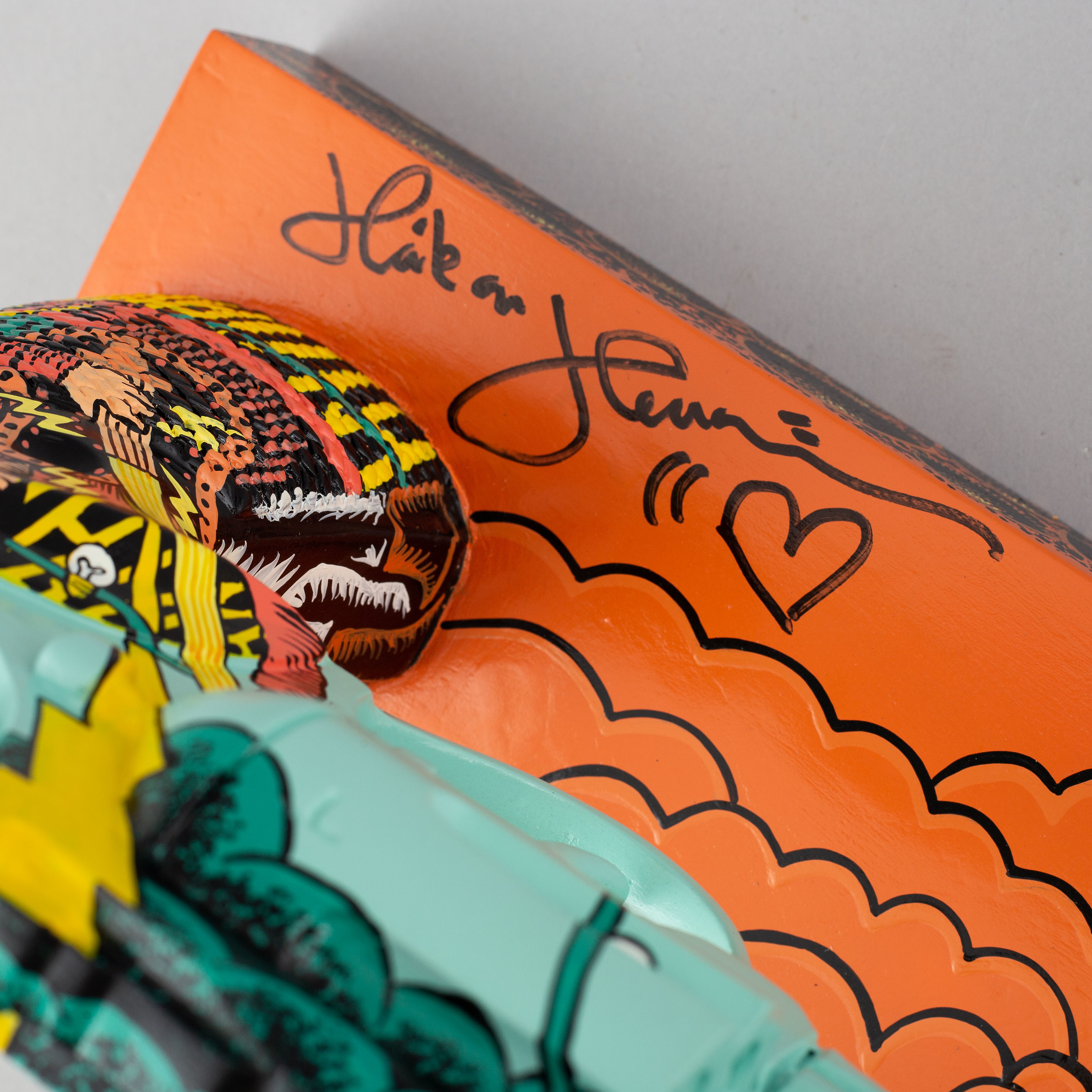 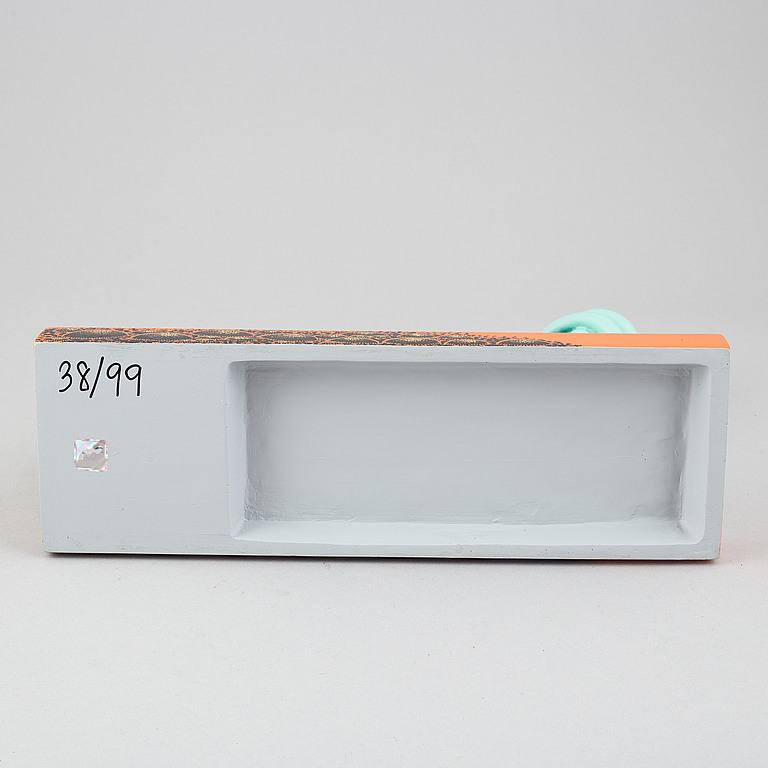 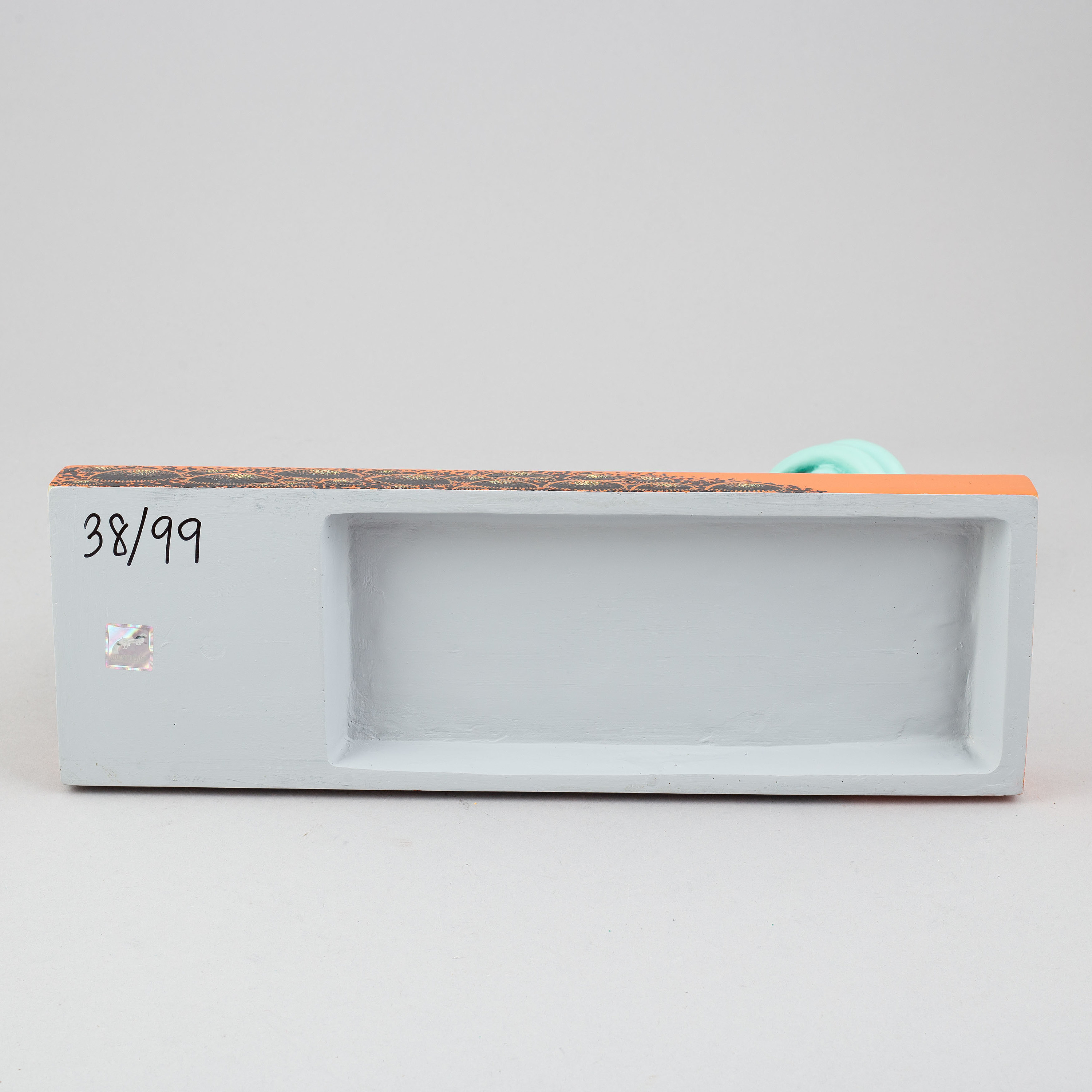 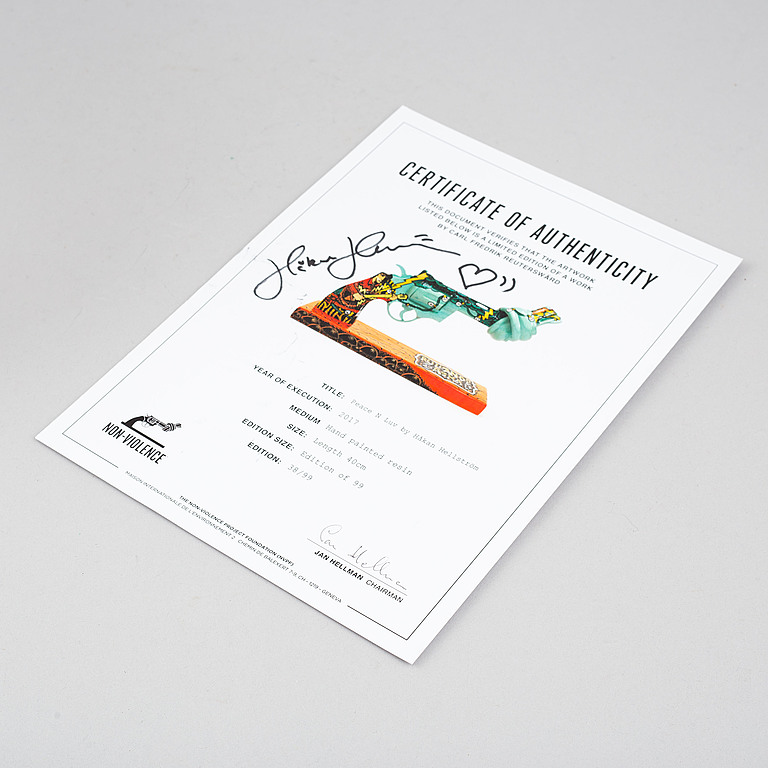 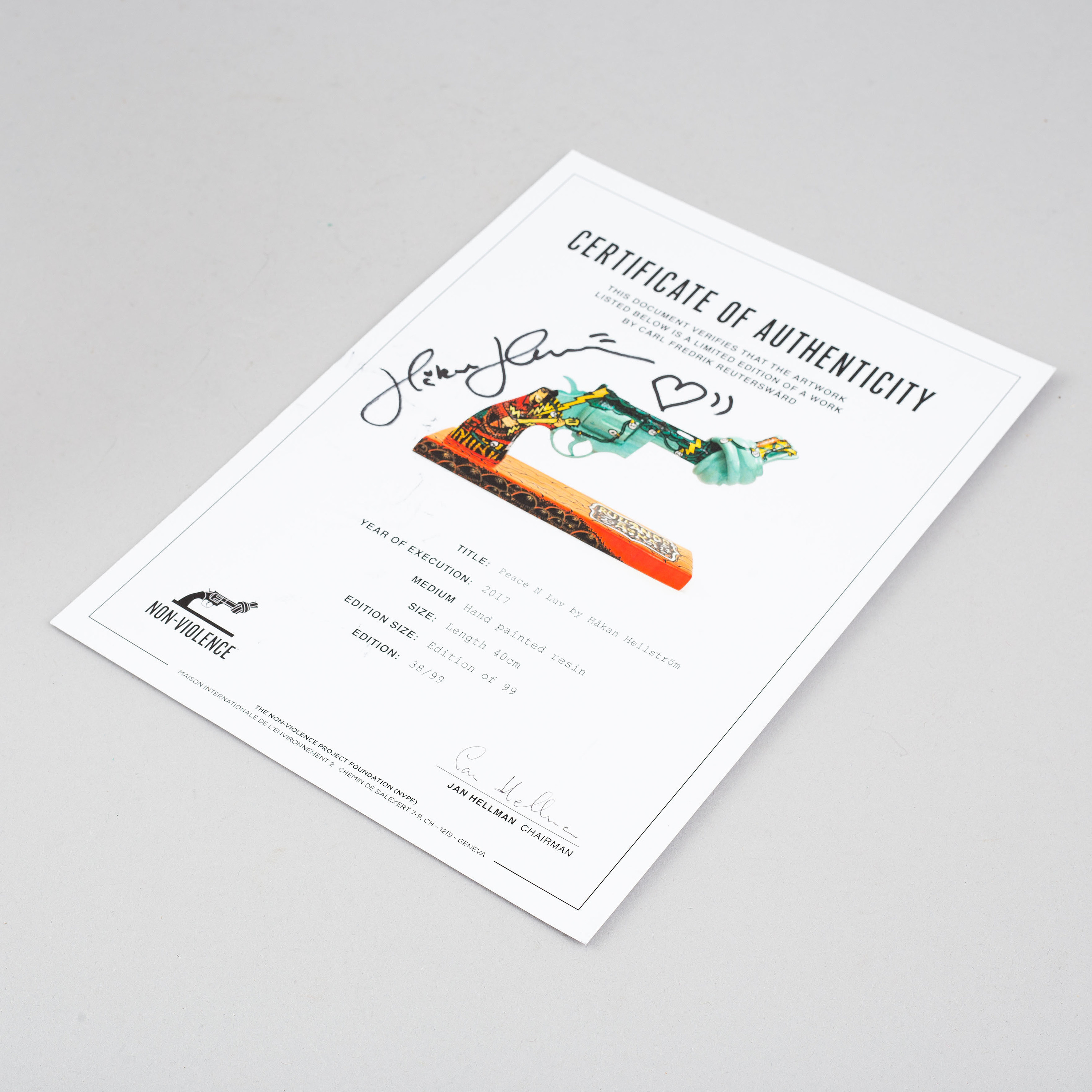 The proceeds from this Online only auction will be donated in their entirety to the Missing People charitable organisation.