No connection to server
We use cookies to provide the best possible customer experience. If you continue you accept this use of cookies. Go here to read more.
OK
Category /
Books & Manuscripts
/
BooksKlassiska böcker
1365876 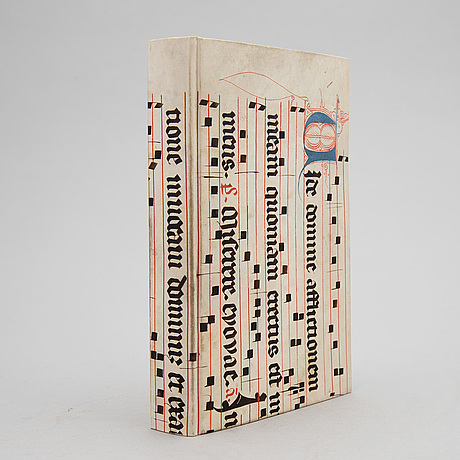 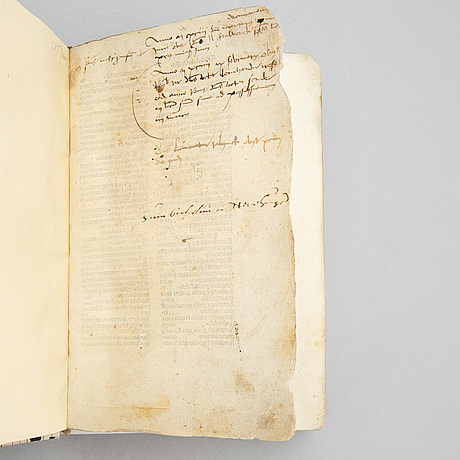 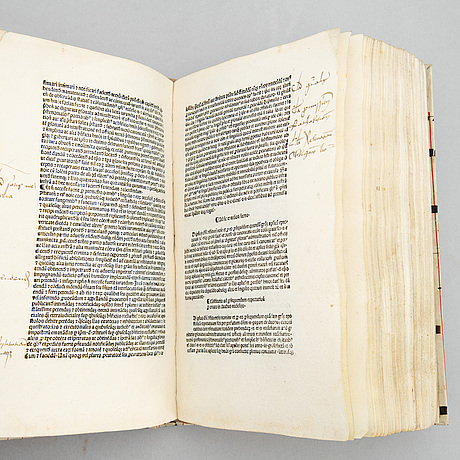 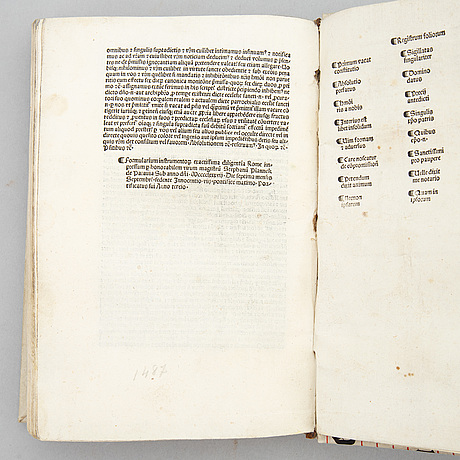 Reprint, with only the year altered in the colophon, from the edition of 1484. 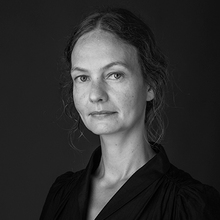