Naïve art is characterized by the pursuit of spontaneous simplicity and sincerity. Naïve art is figurative and narrative with humorous features, and naïve artists, who are often self-taught, try to avoid the traditional teachings of art schools, such as the rules of perspective and proportion. In Finland, naïve art became famous in the 1960s and 1970s, and interest increased, especially after an exhibition of naïve art at Ateneum in 1972.

In this auction, Bukowskis presents naive art from the 1960s to the 2020s by Finnish artists such as Nikolai Lehto, Pentti Koivikko and Annukka Grönlund. 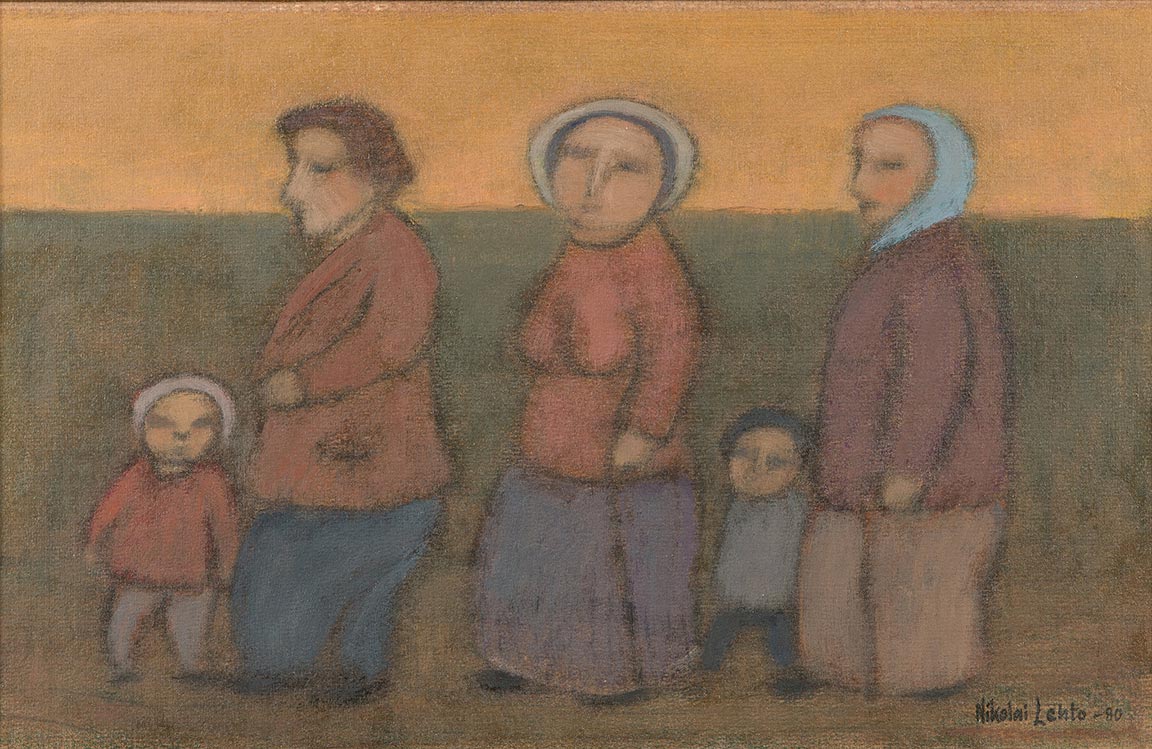 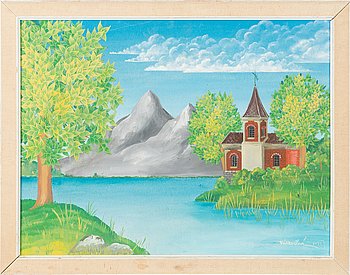 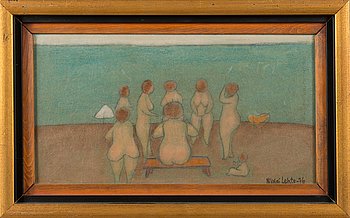 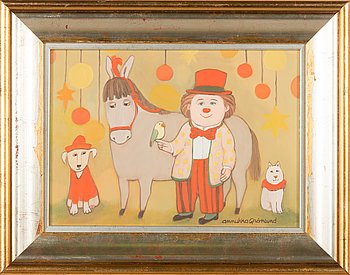 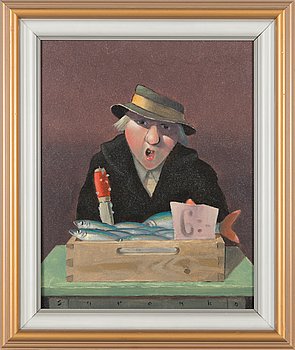 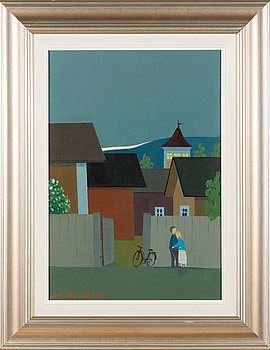 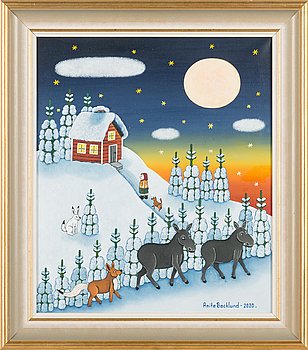 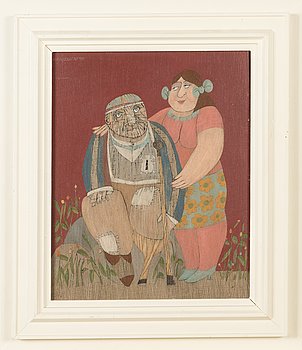 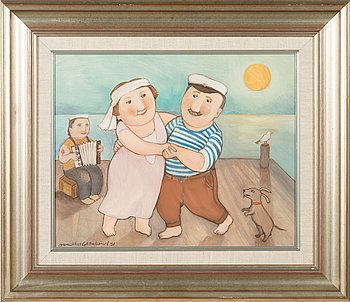 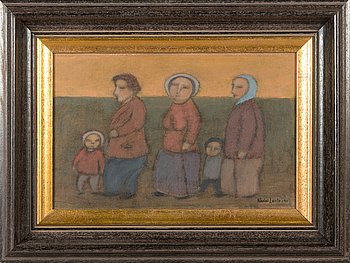 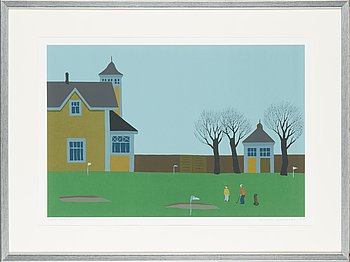 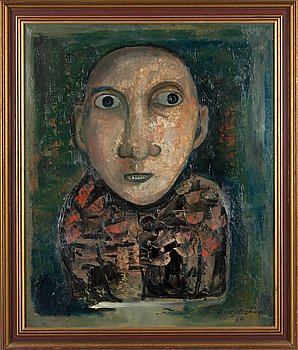