No connection to server
Swedish Studio Ceramics
Design
Other
1449955 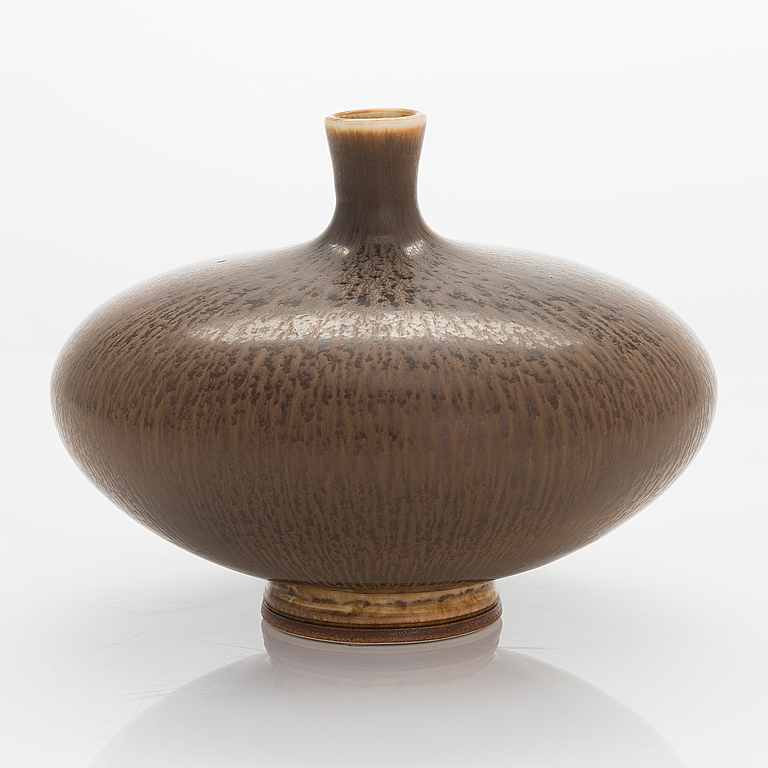 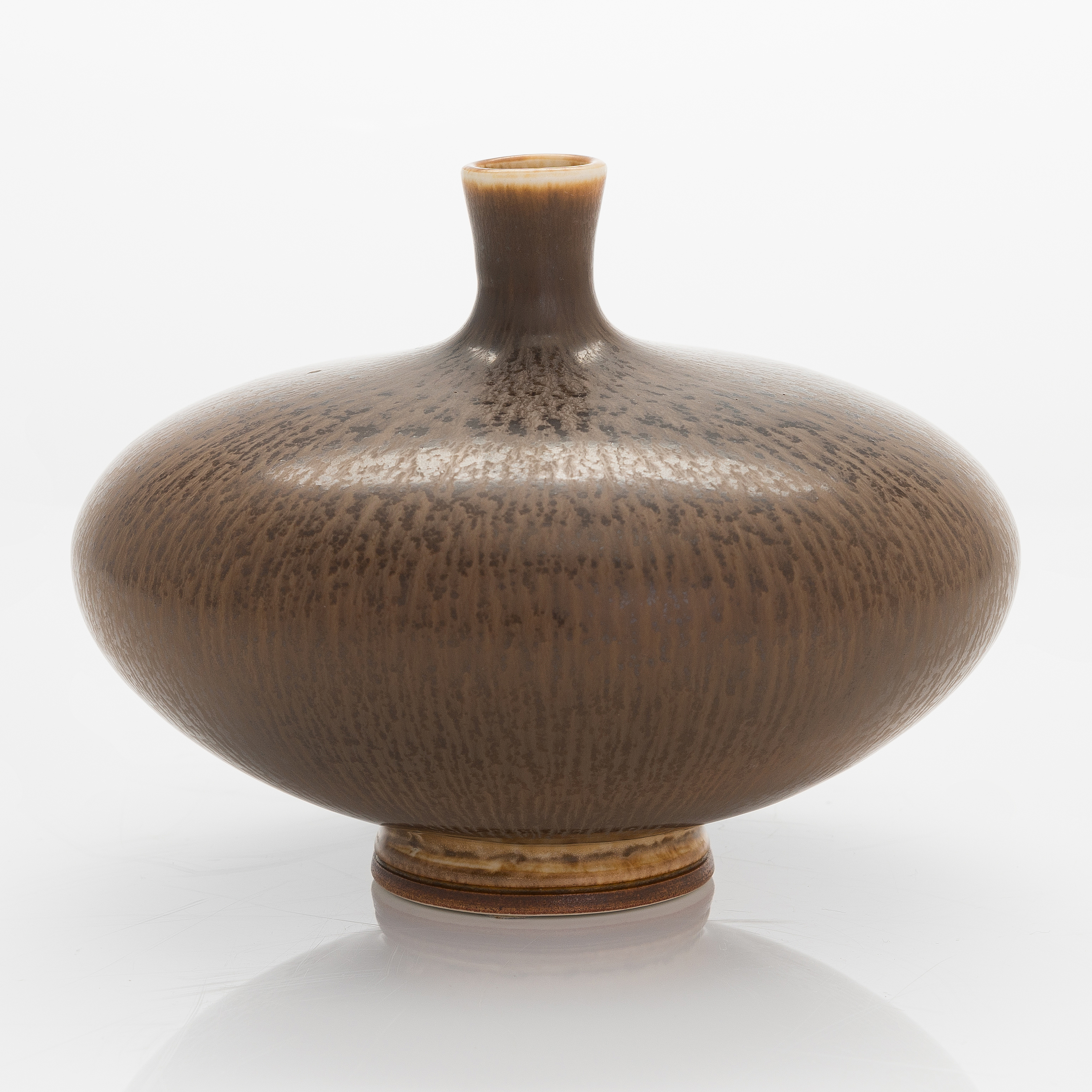 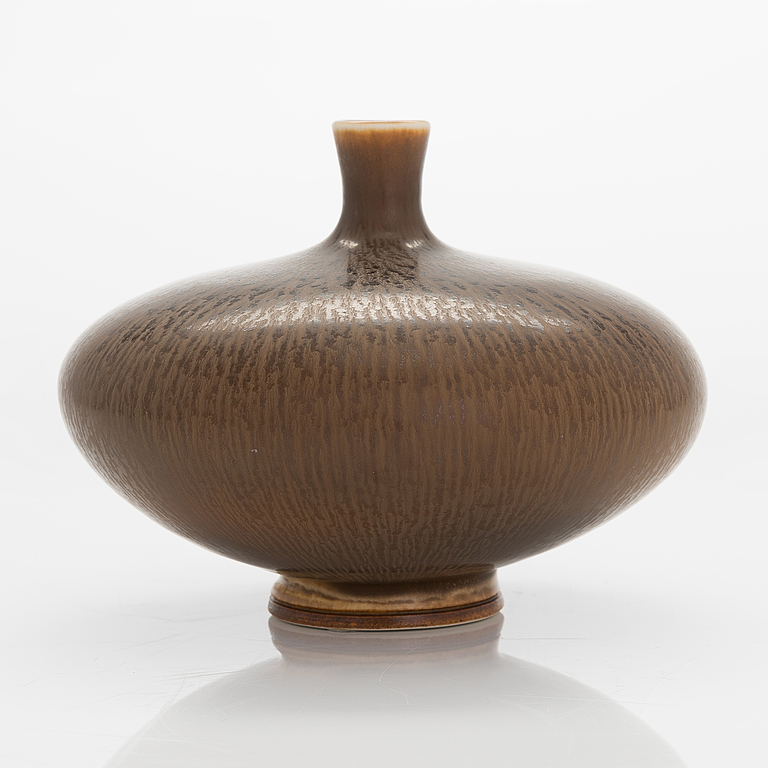 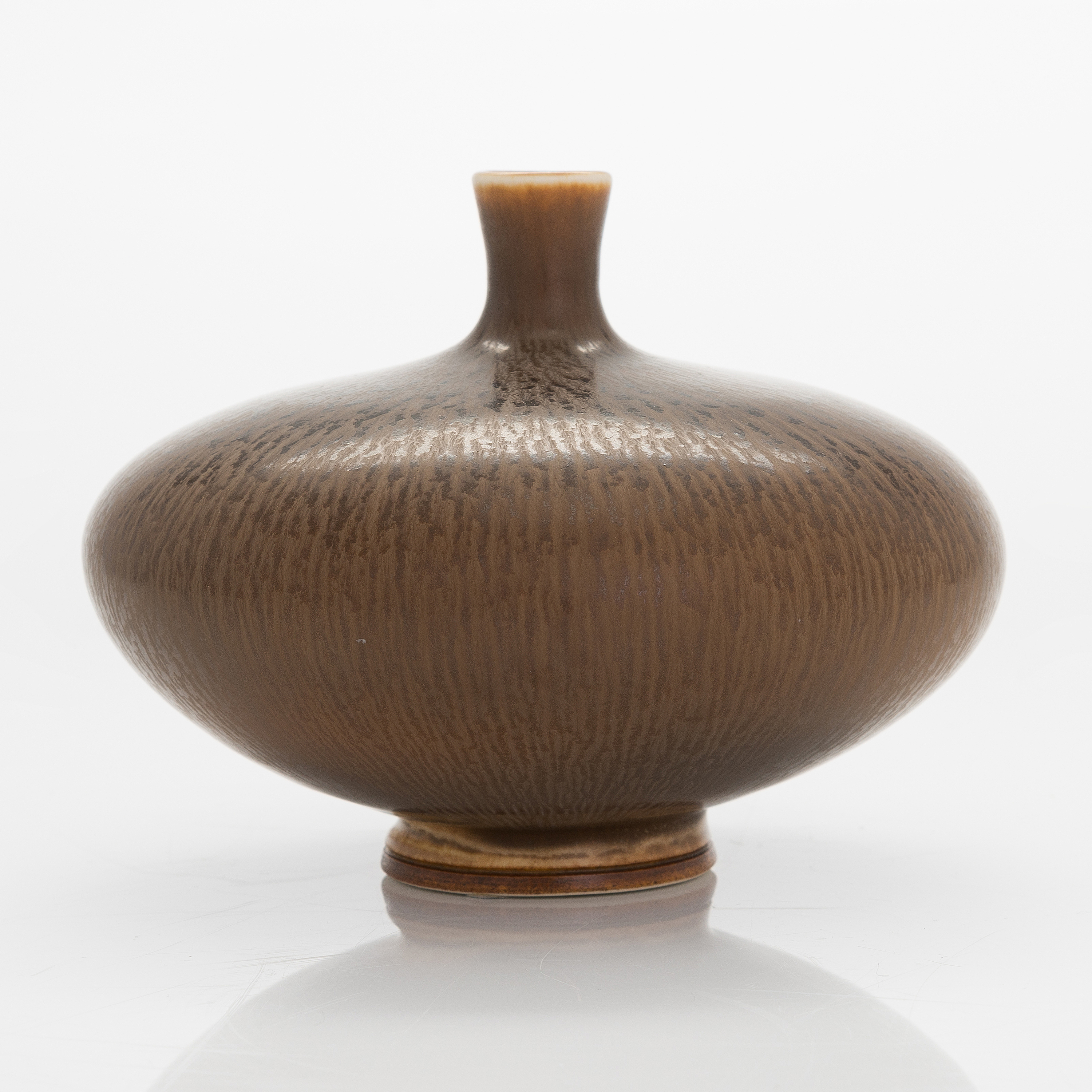 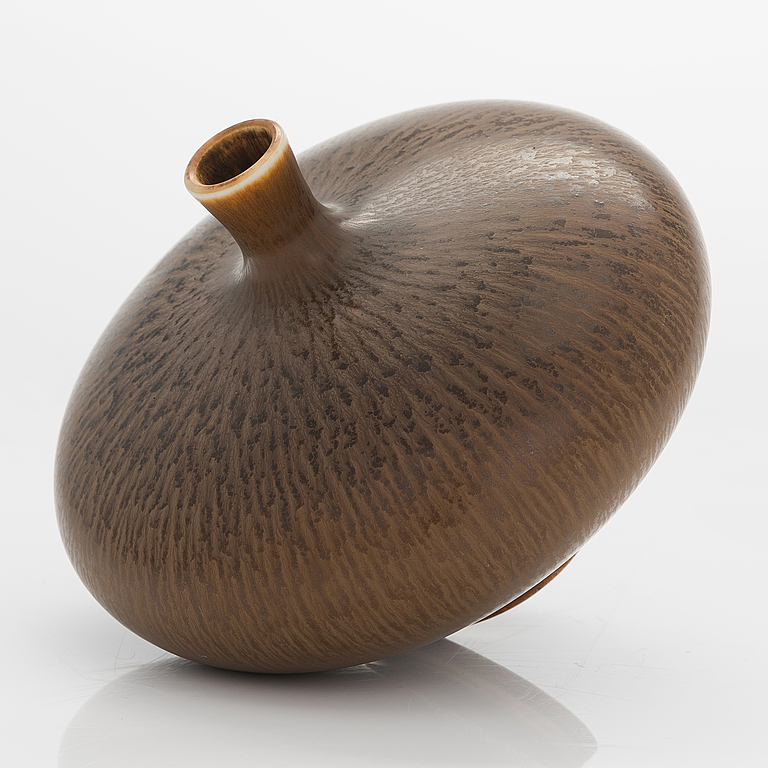 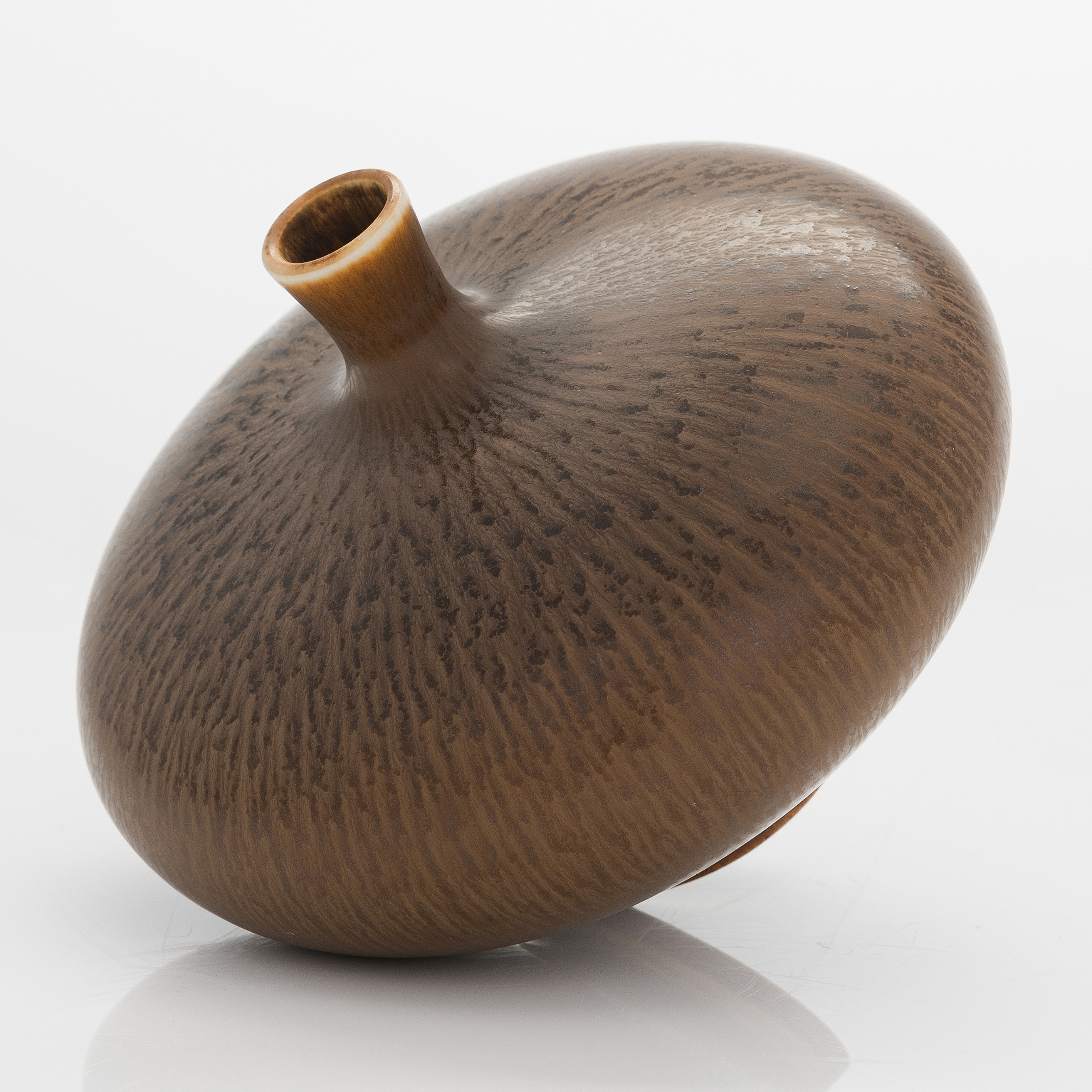 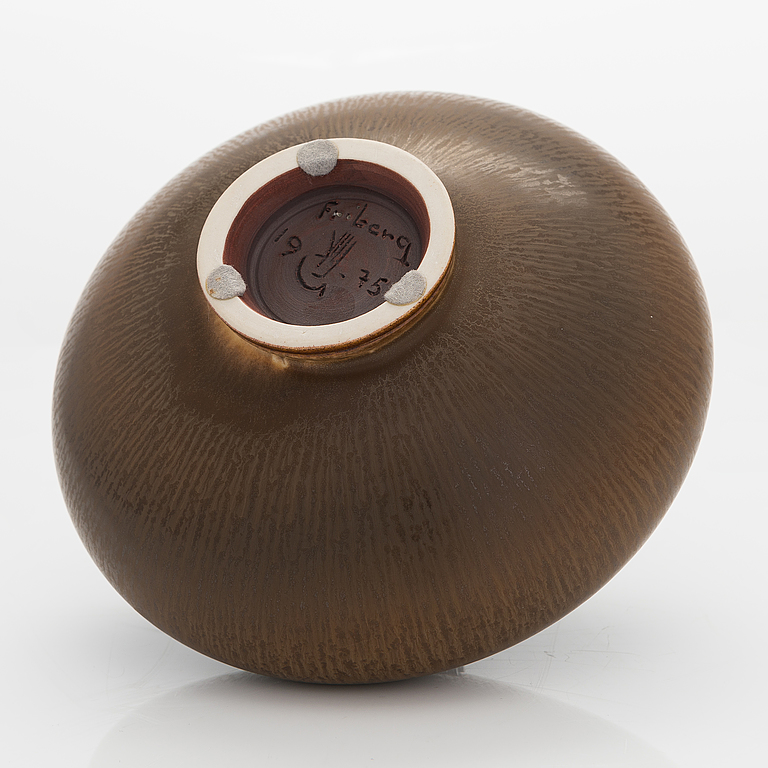 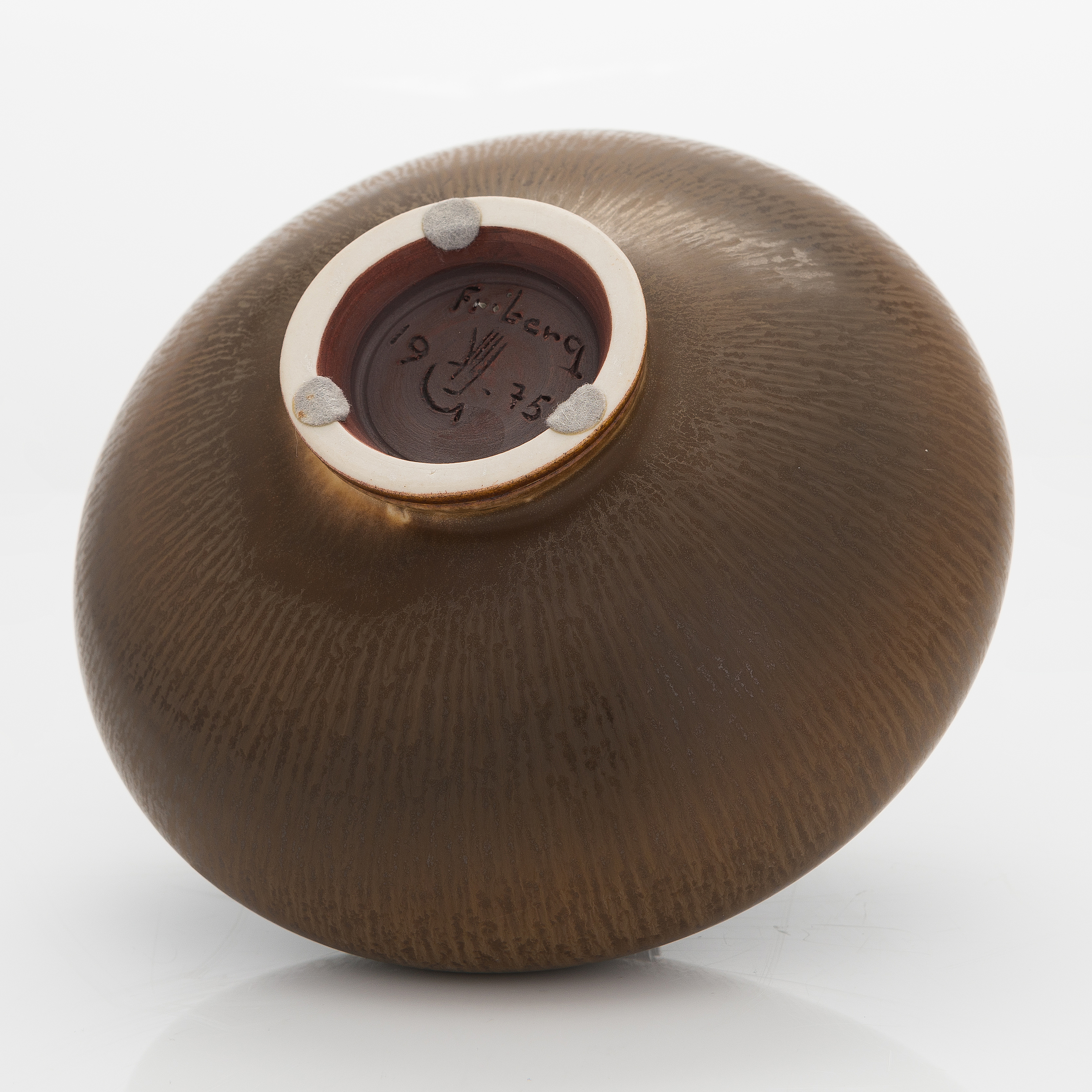 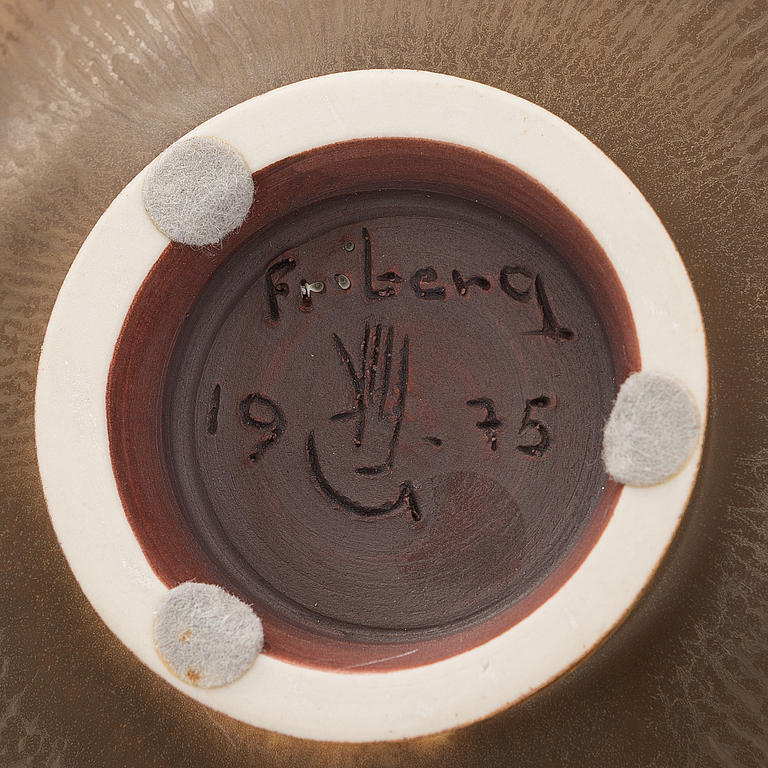 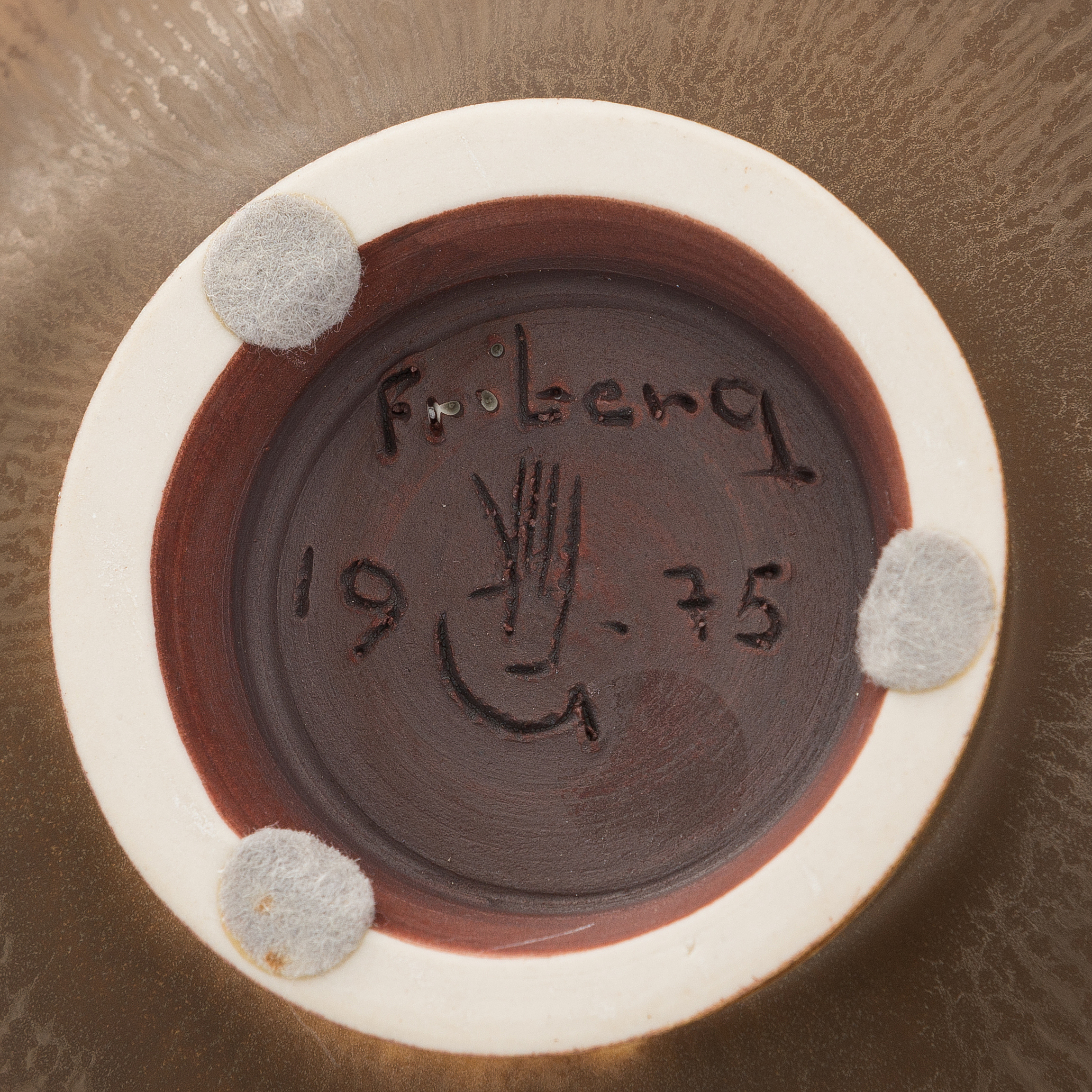 The general impression is very good.