No connection to server
We use cookies to provide the best possible customer experience. If you continue you accept this use of cookies. Go here to read more.
OK
Art
Classic Finnish Art
1443373 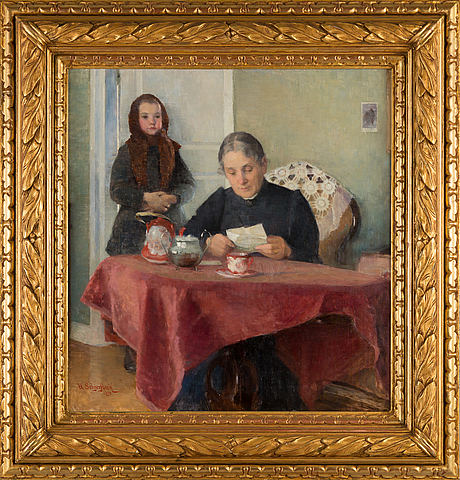 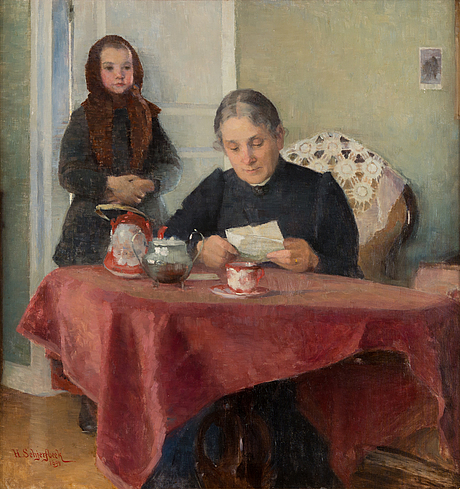 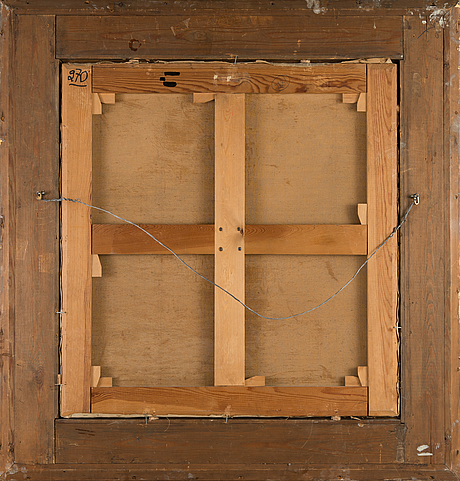 Droit de suite: No
Pdf print out
Share
Auction closed
If you have a similar object we can help you with an up-to-date valuation. We have the highest final prices in Scandinavia. Contact.
Estimate
450 000 - 500 000 EUR
The auction is closed.
Others have also viewed
× 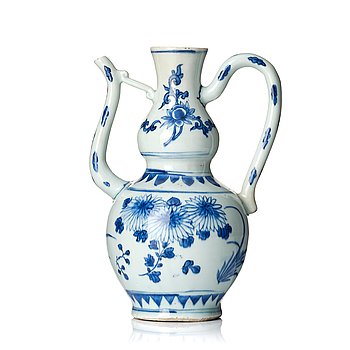 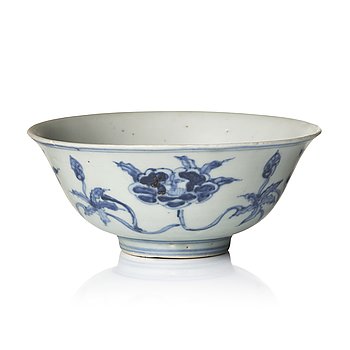 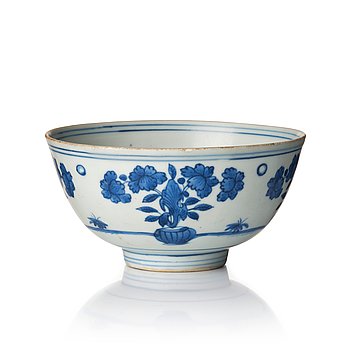