No connection to server
We use cookies to provide the best possible customer experience. If you continue you accept this use of cookies. Go here to read more.
OK
Lars Wetterling Collection
Design
Other
1427096 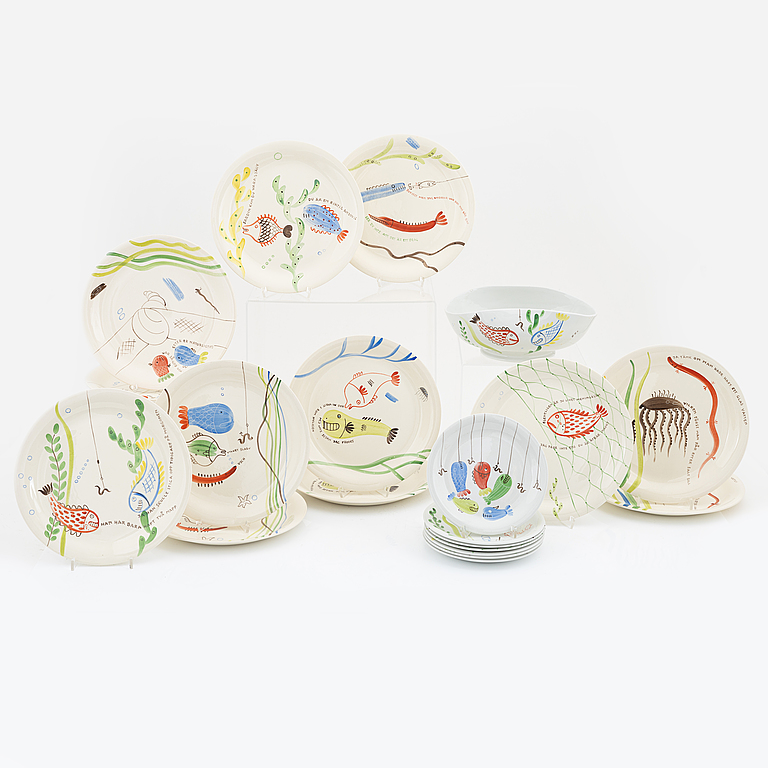 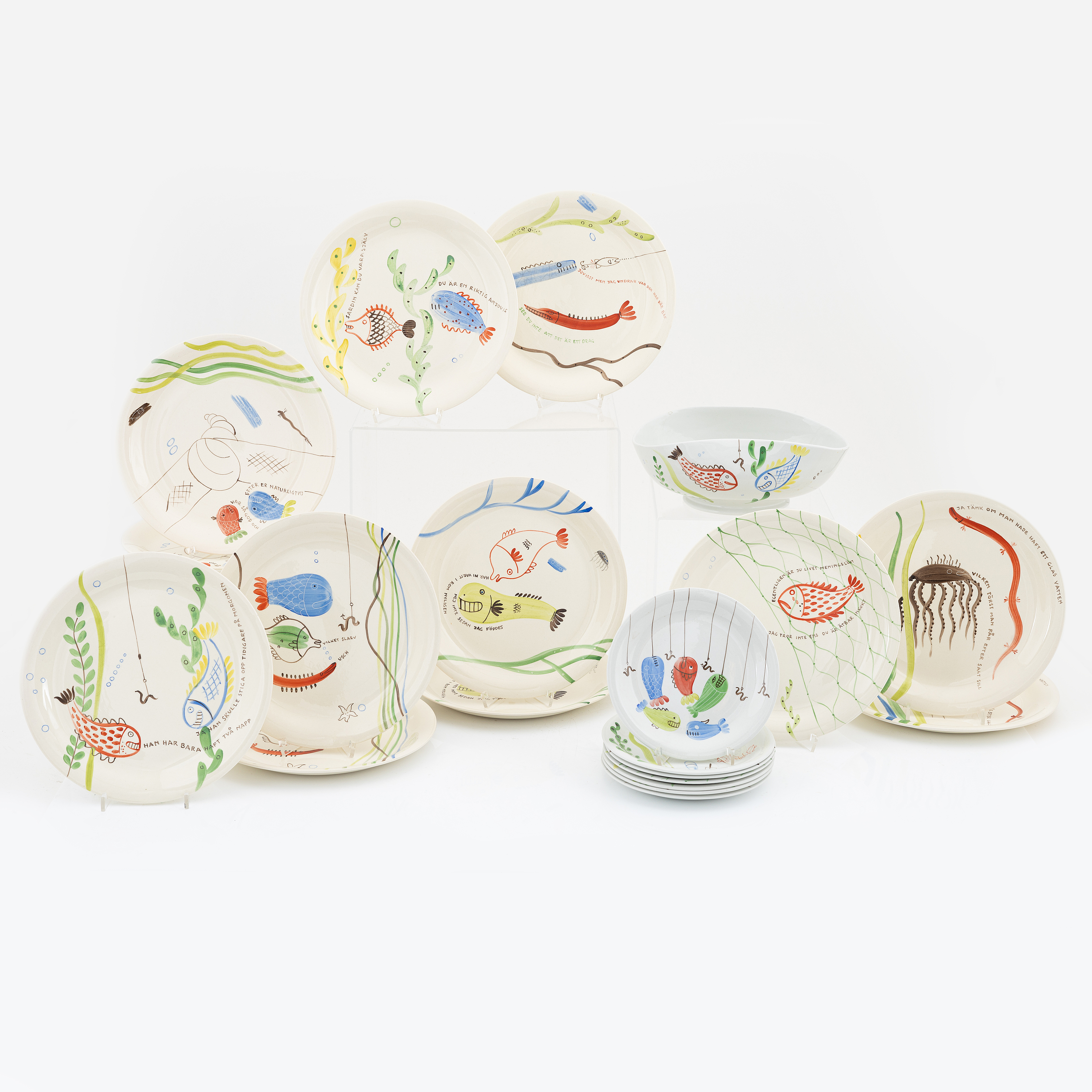 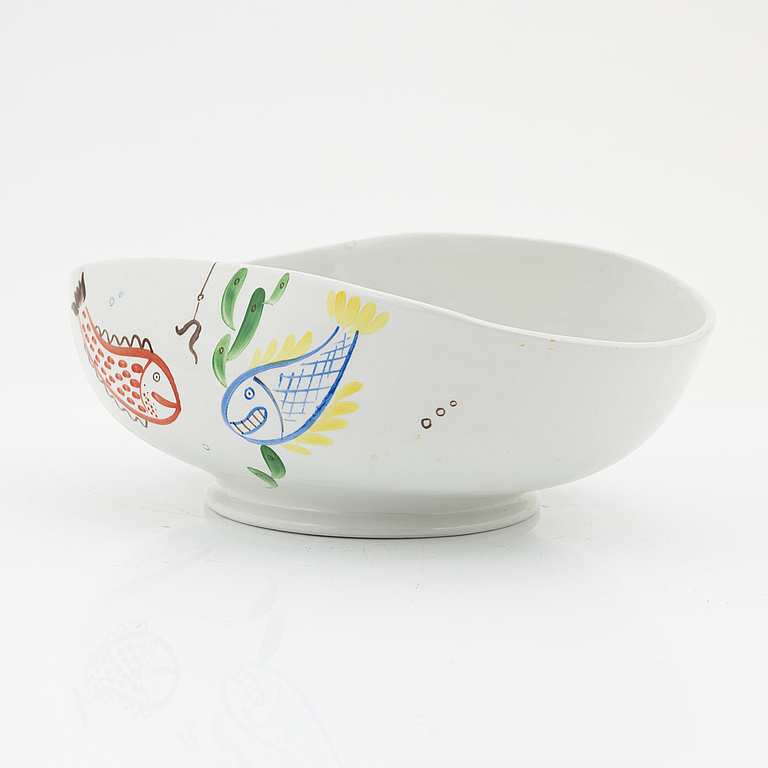 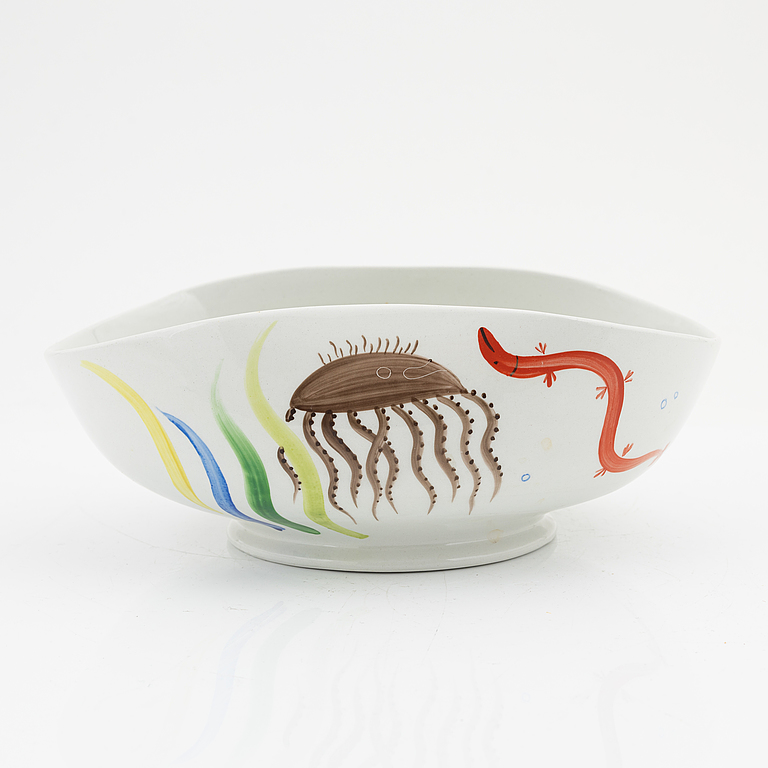 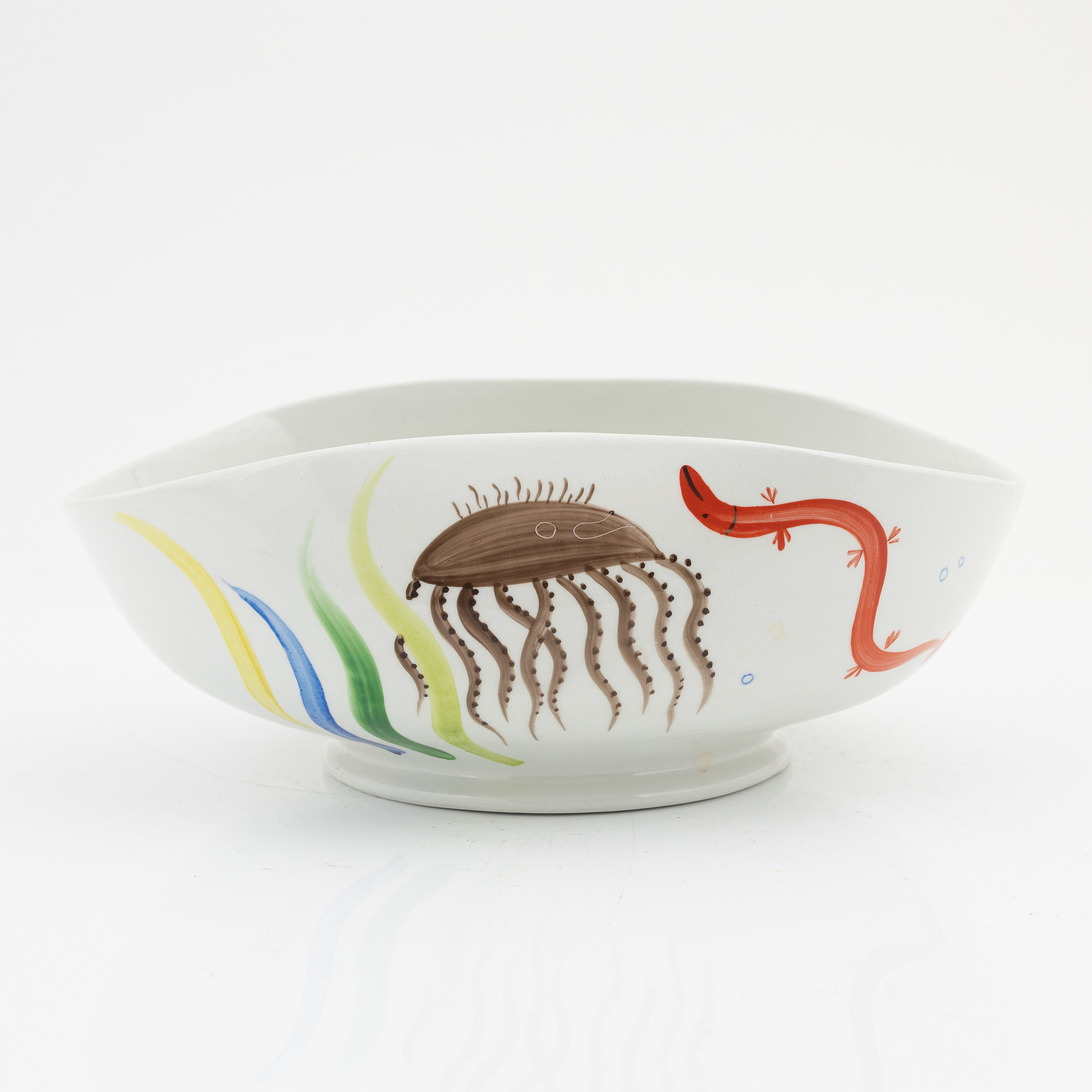 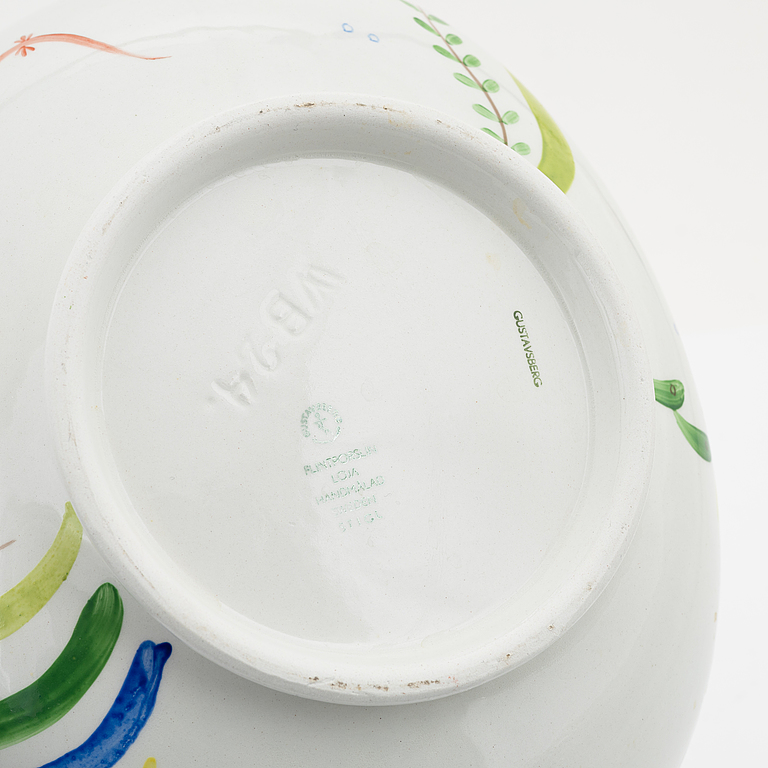 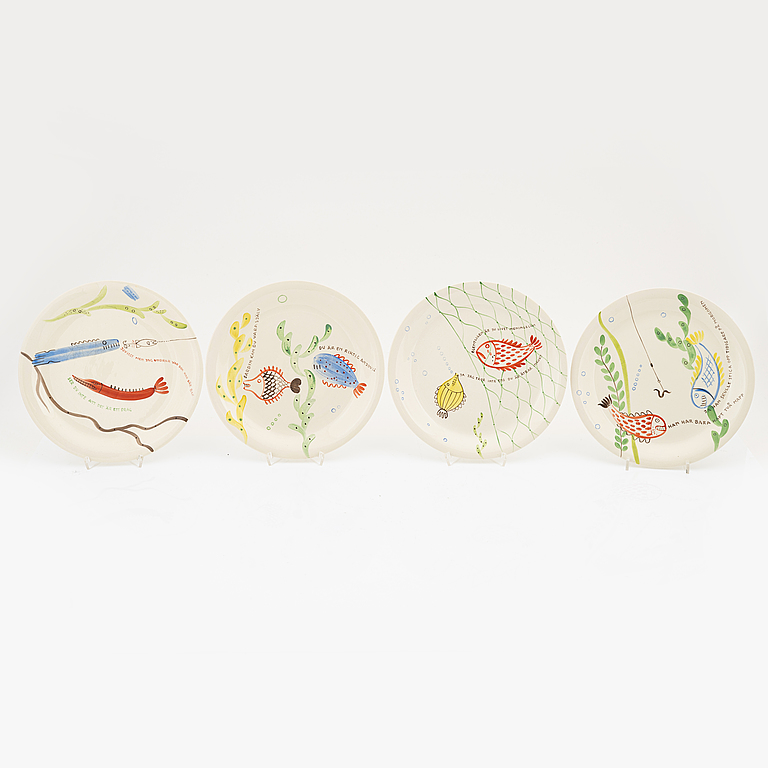 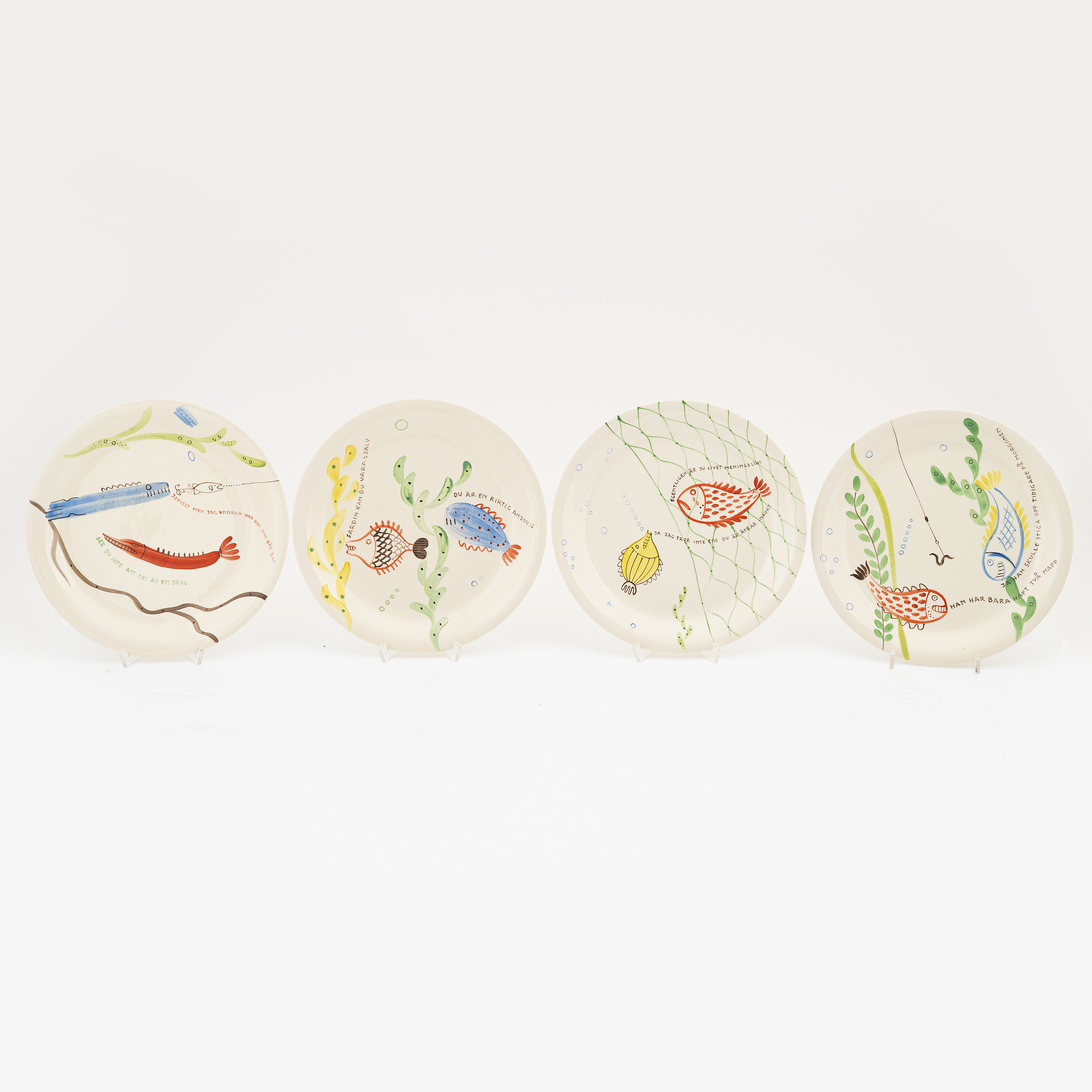 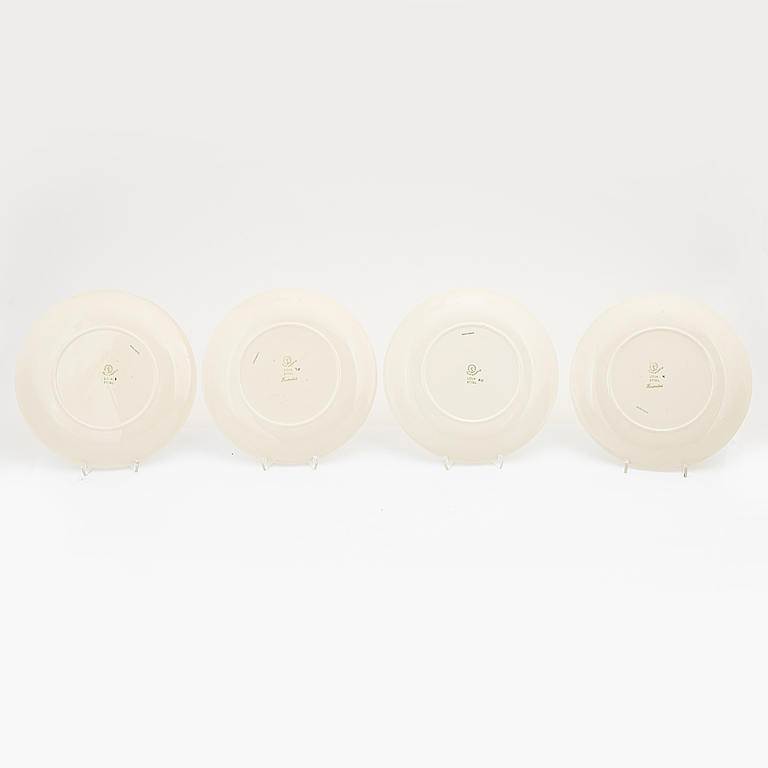 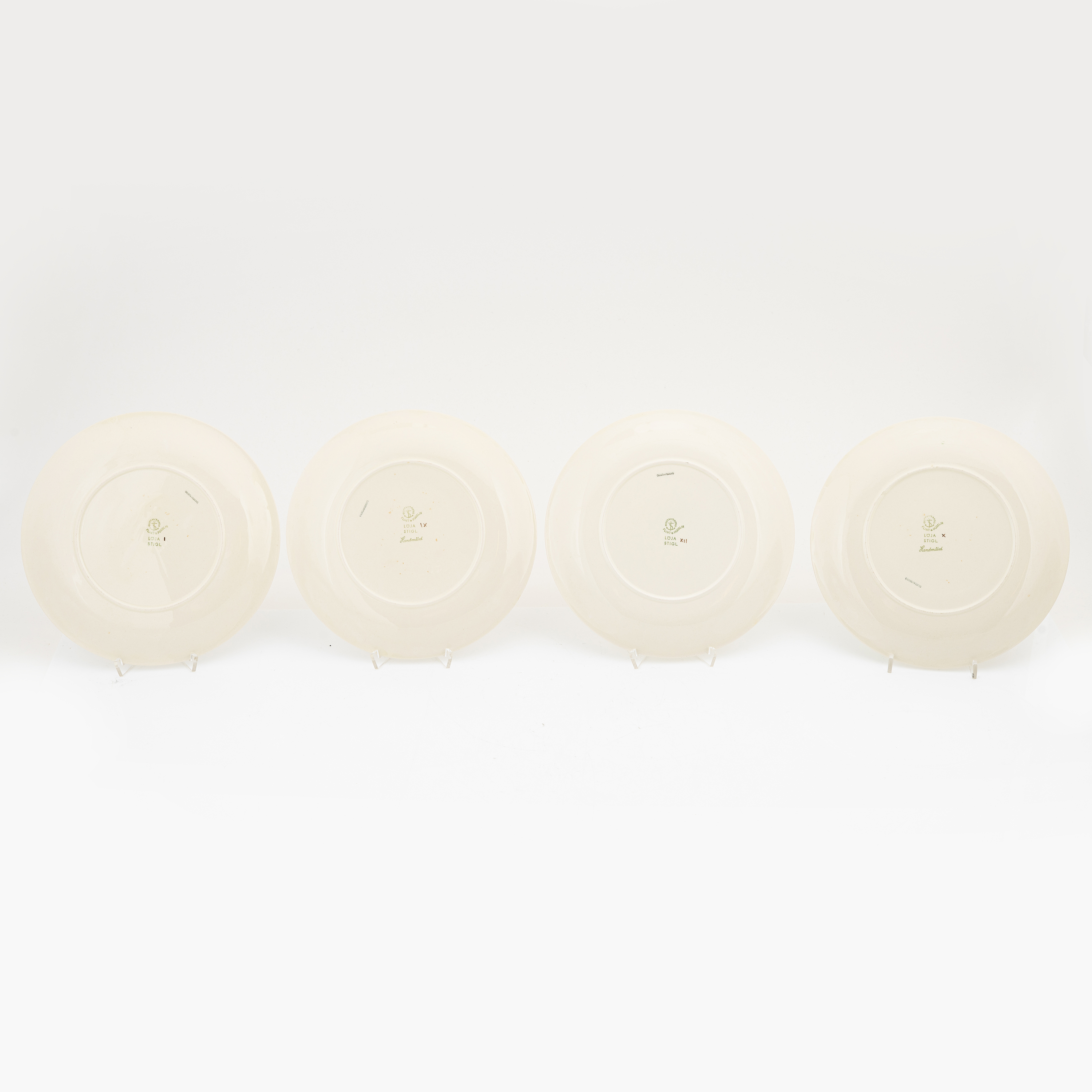 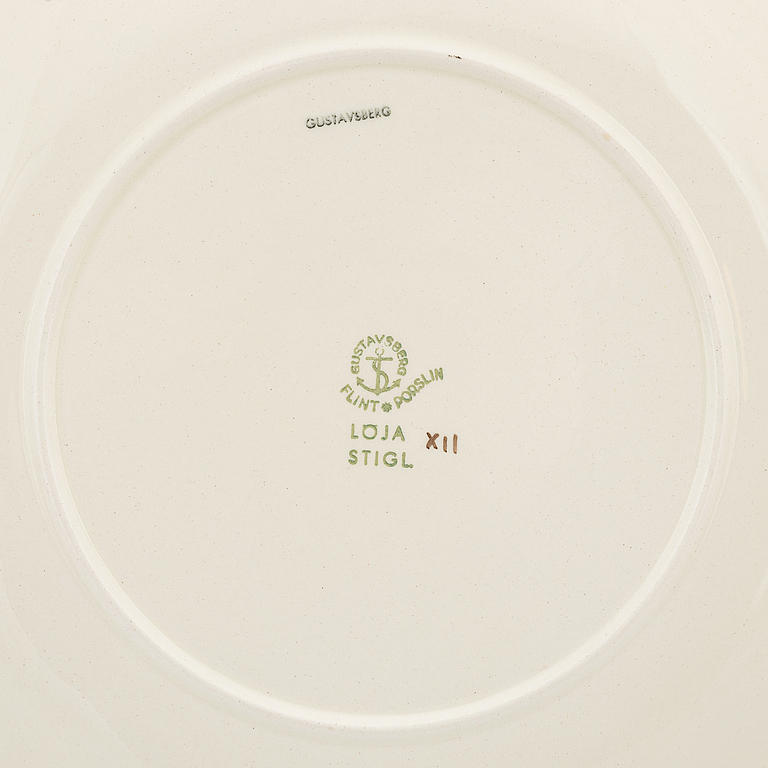 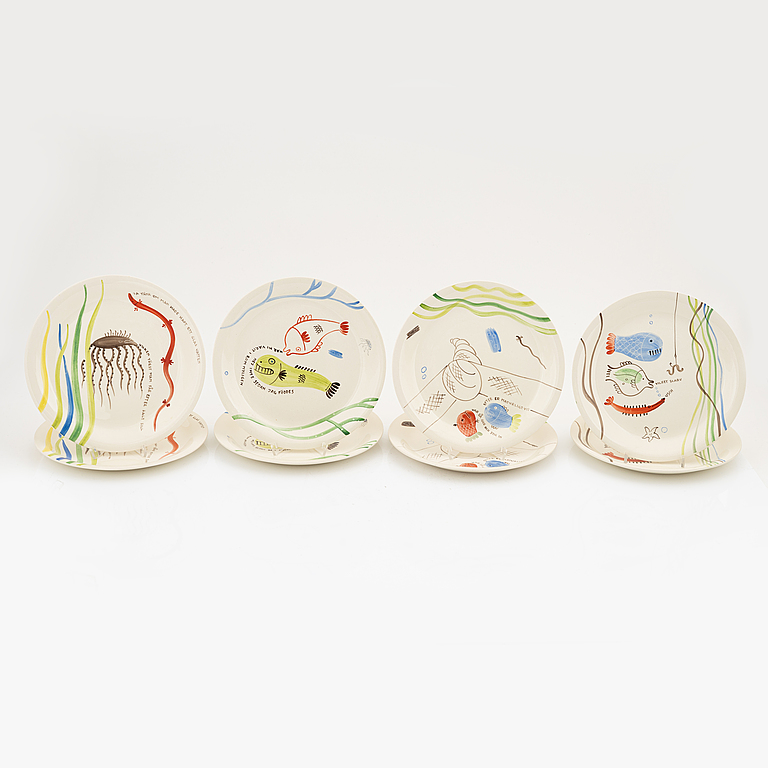 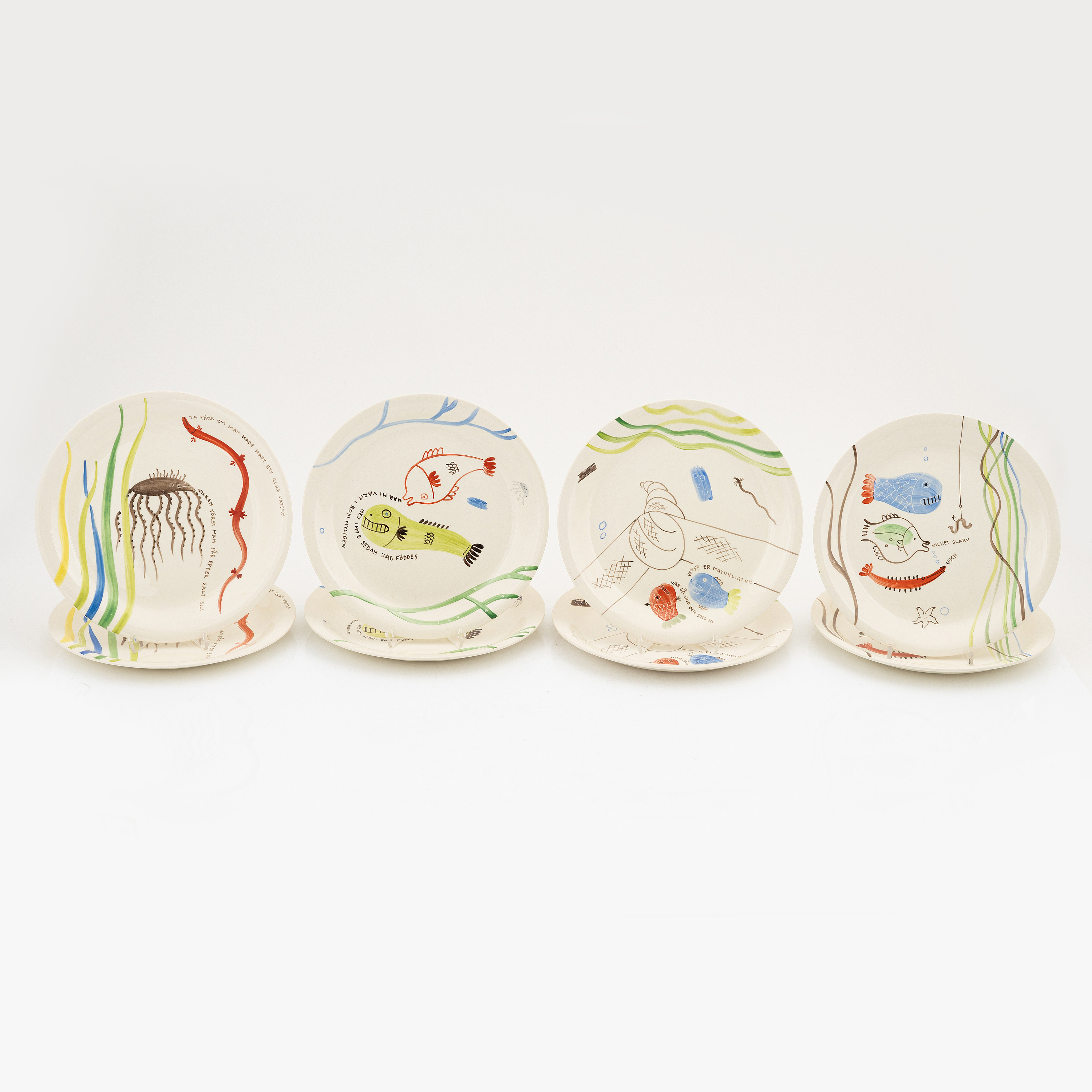 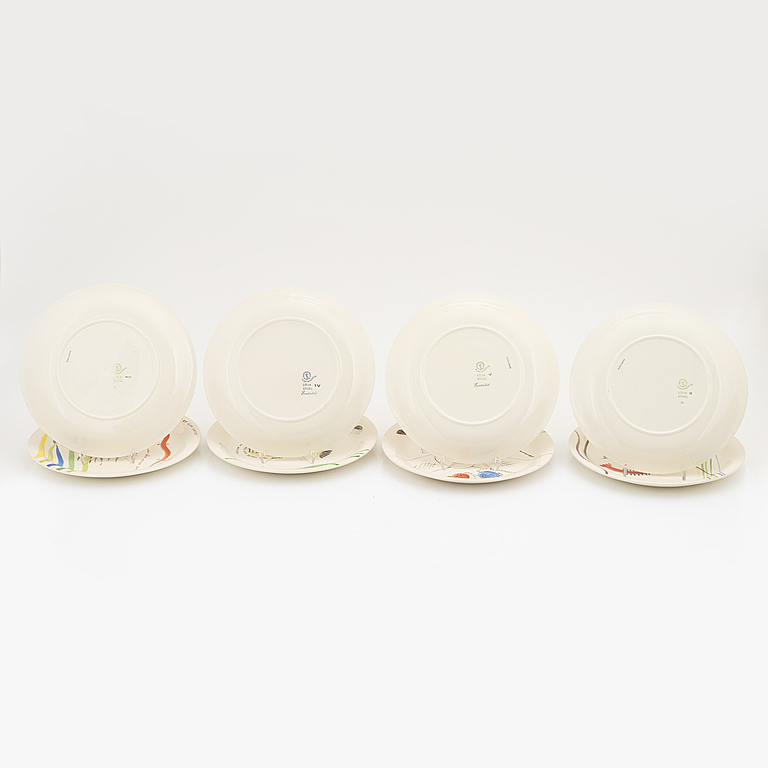 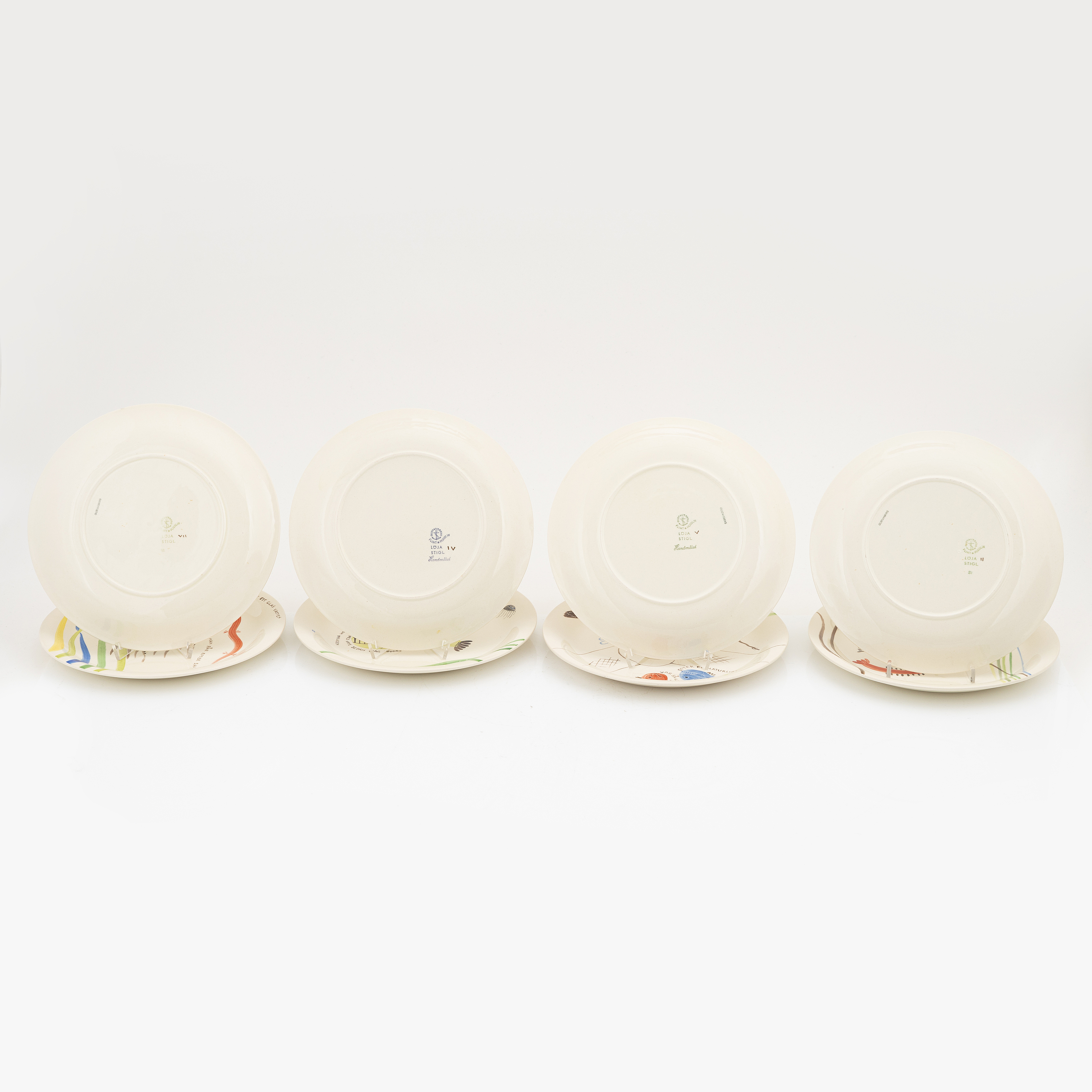 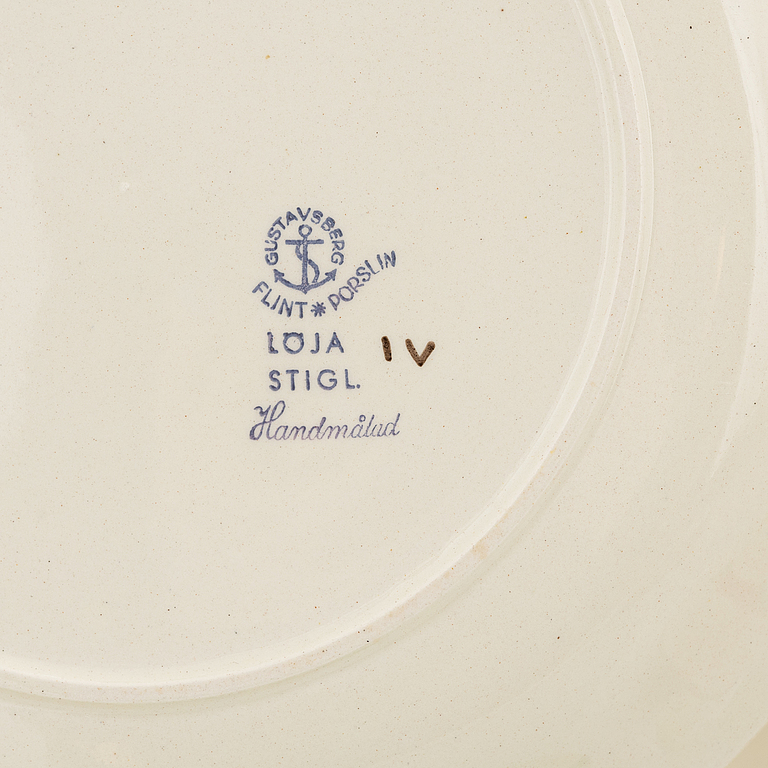 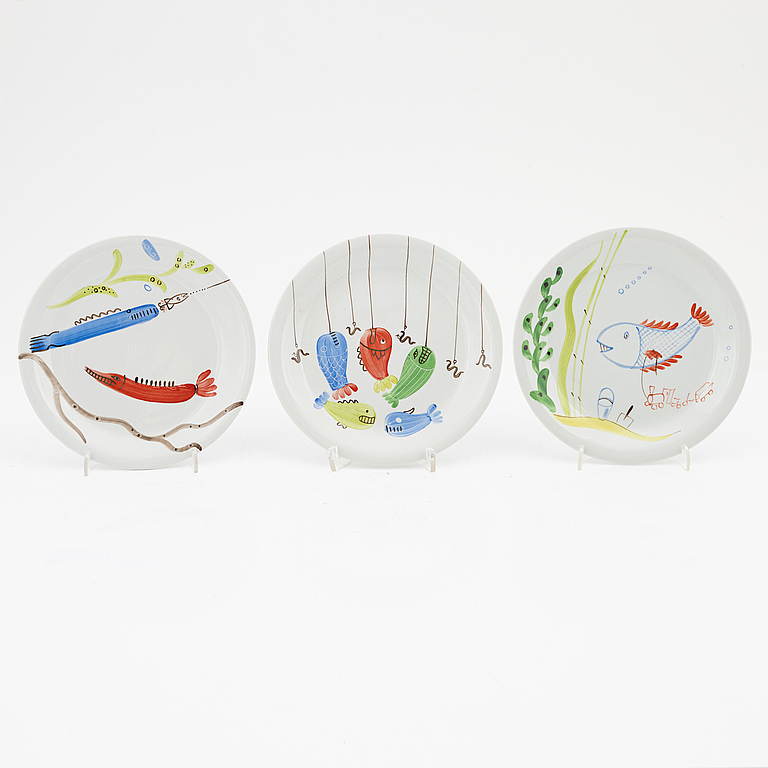 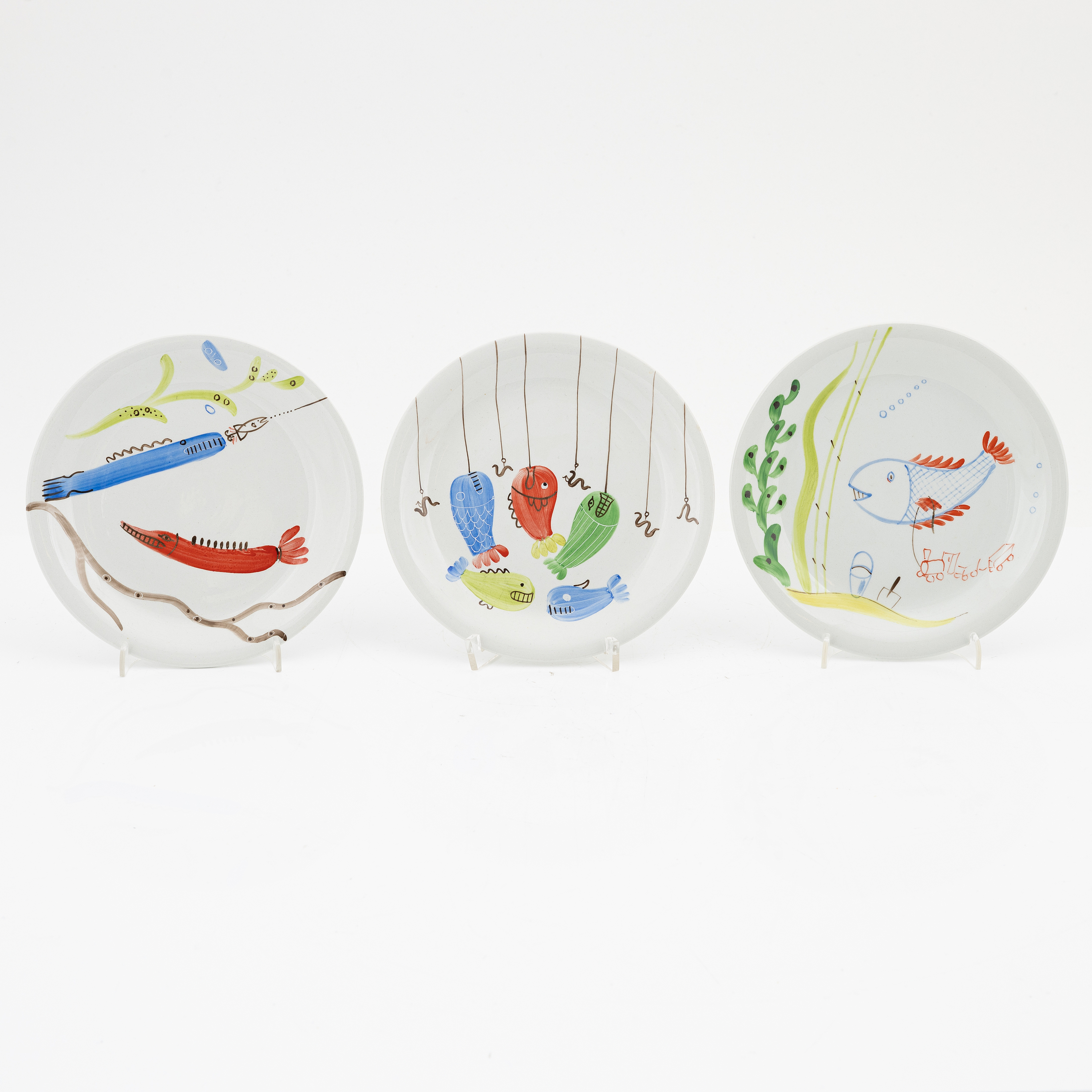 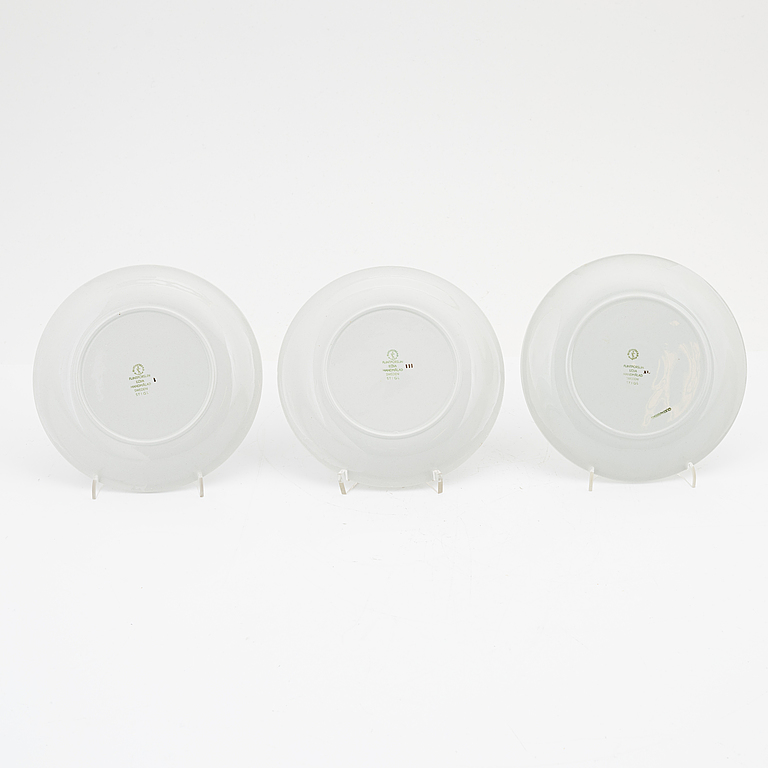 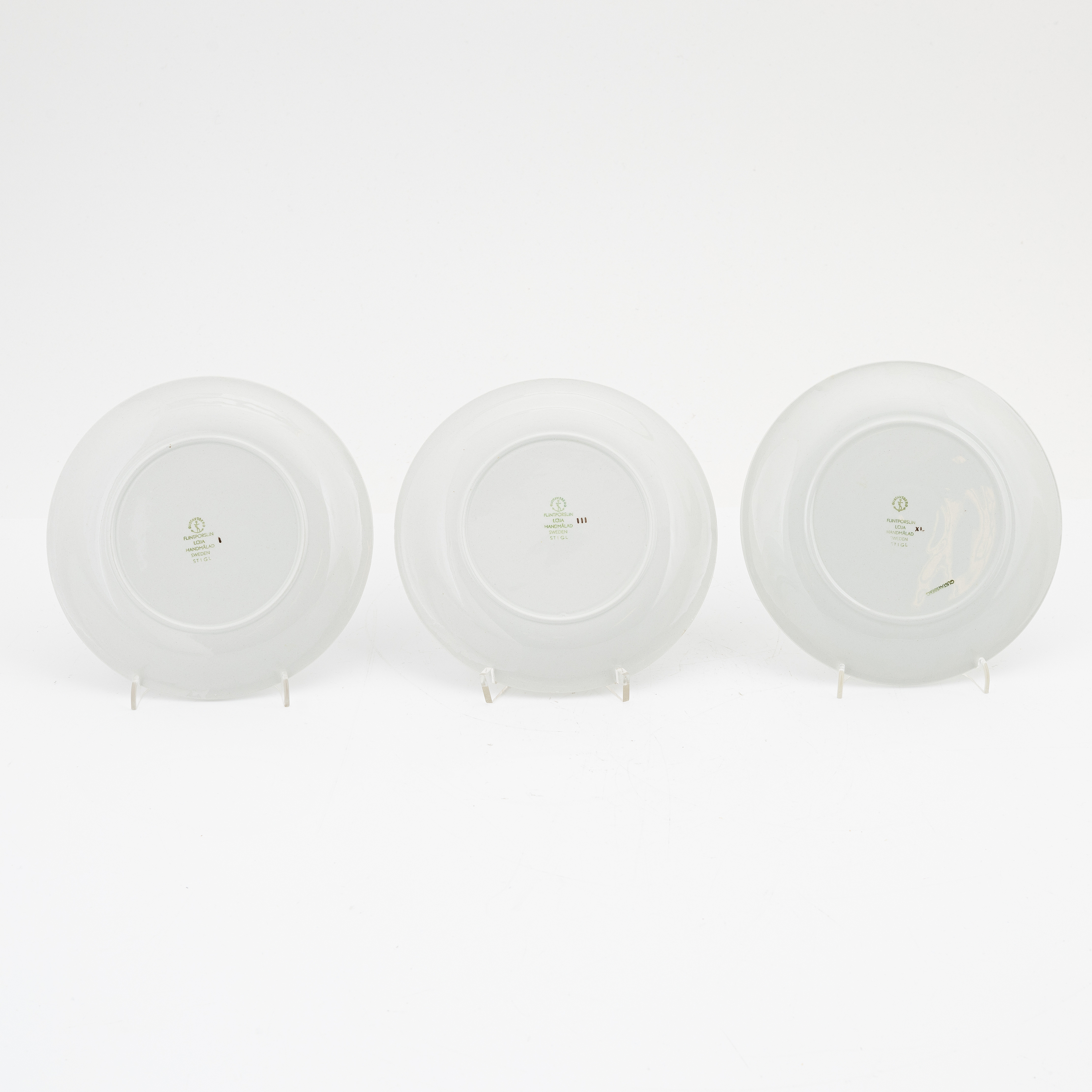 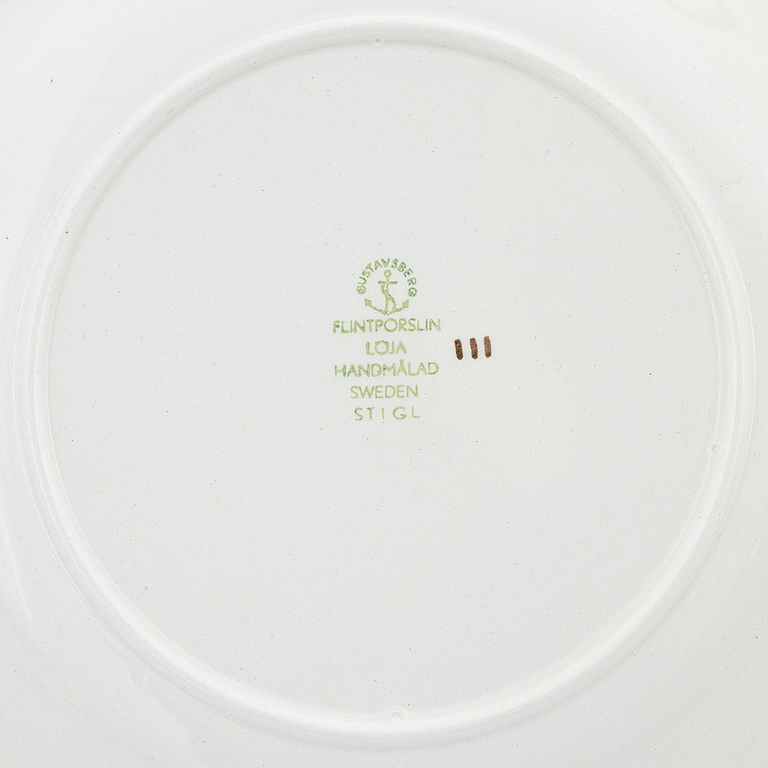 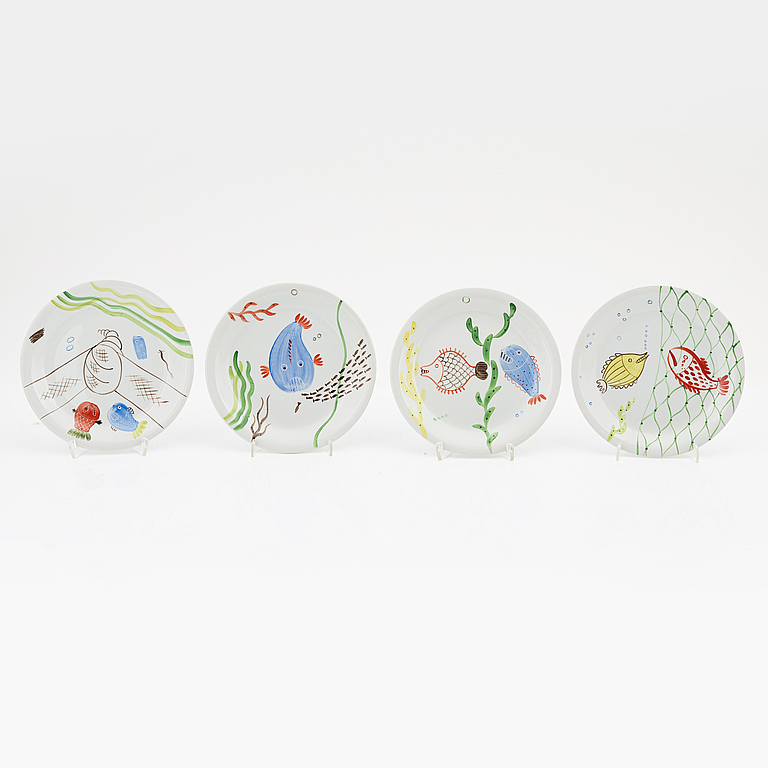 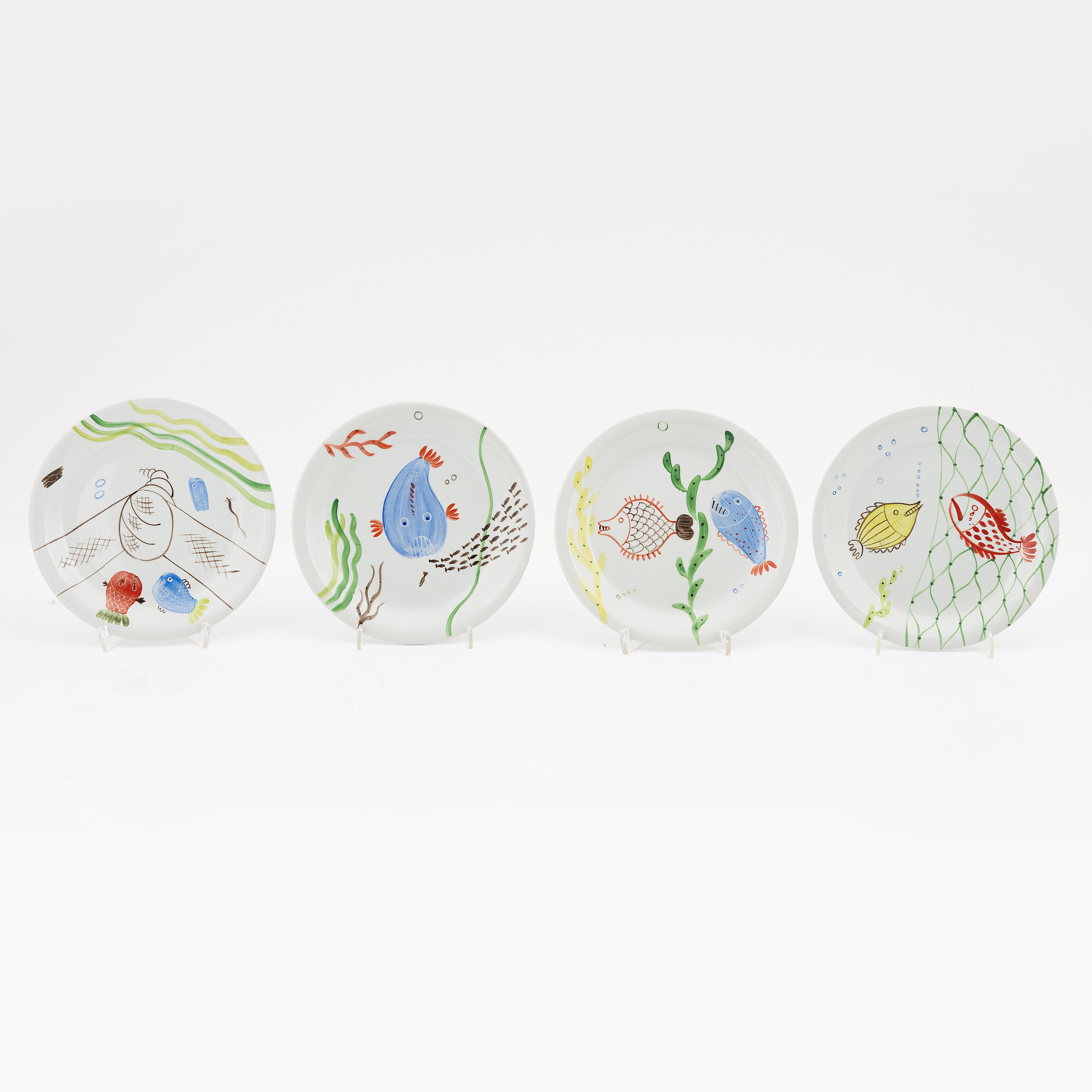 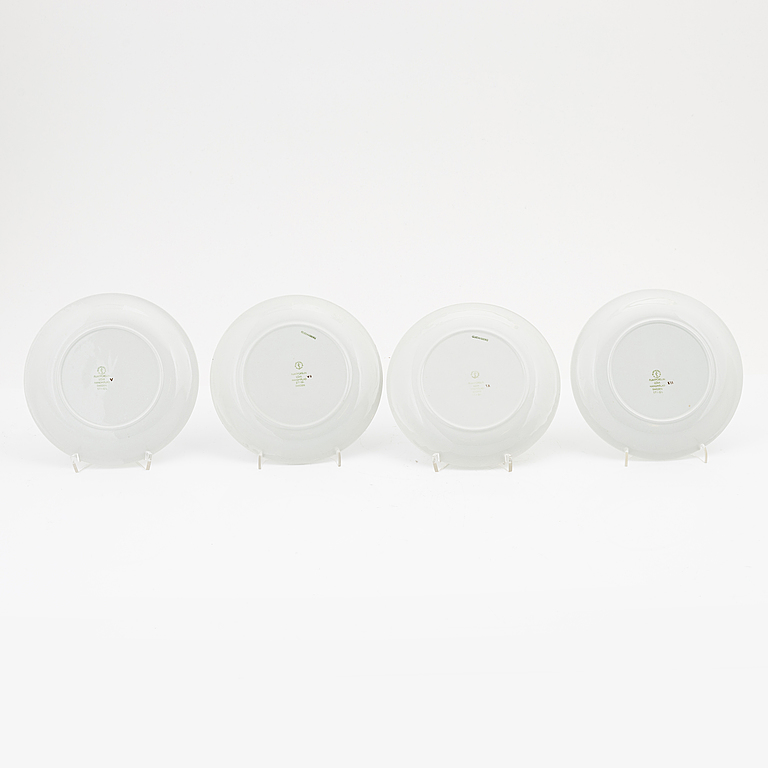 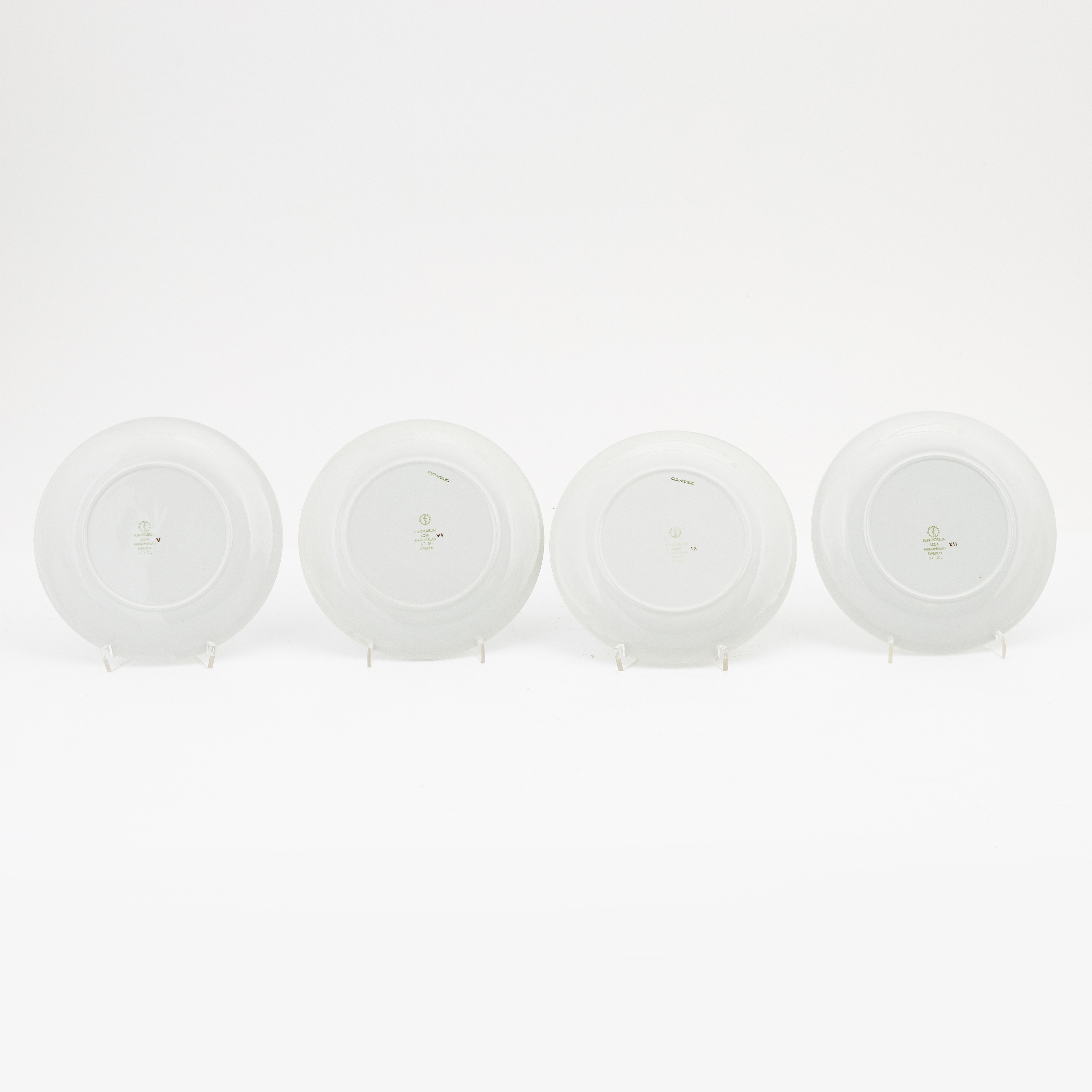