No connection to server
We use cookies to provide the best possible customer experience. If you continue you accept this use of cookies. Go here to read more.
OK
Category /
Design
/
Furniture
1336917 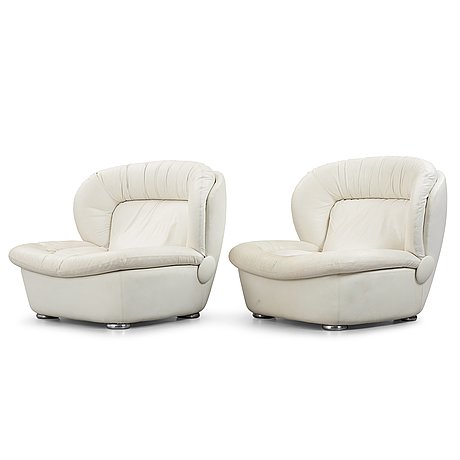 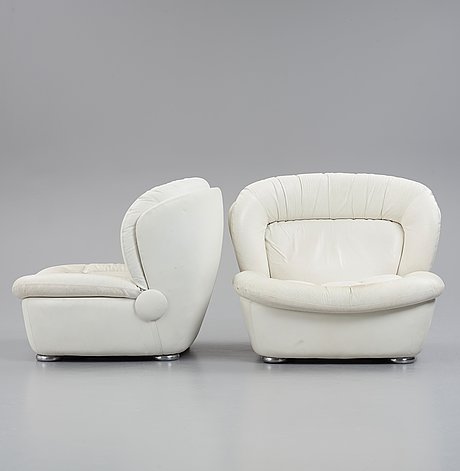 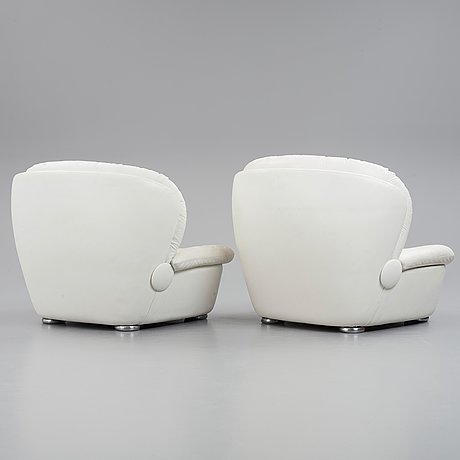 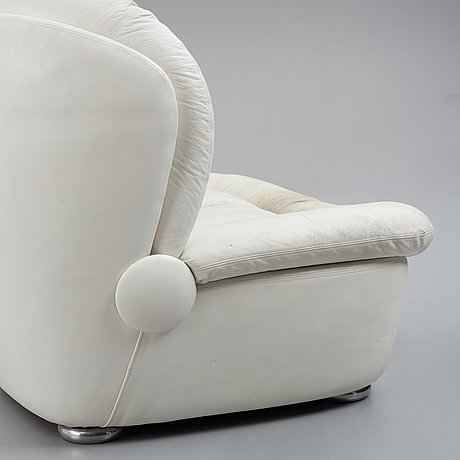 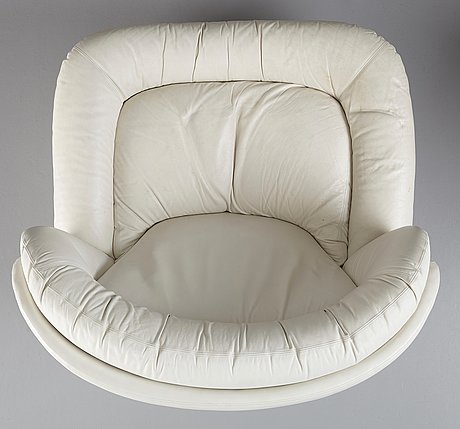 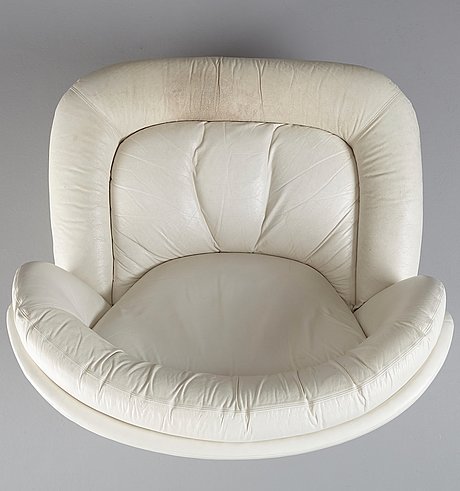 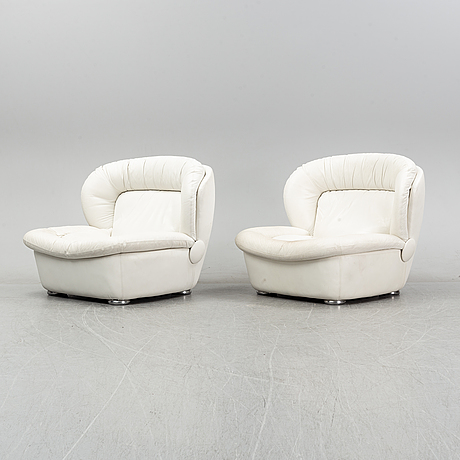 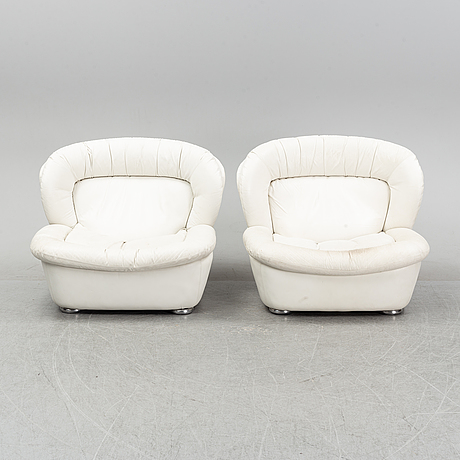 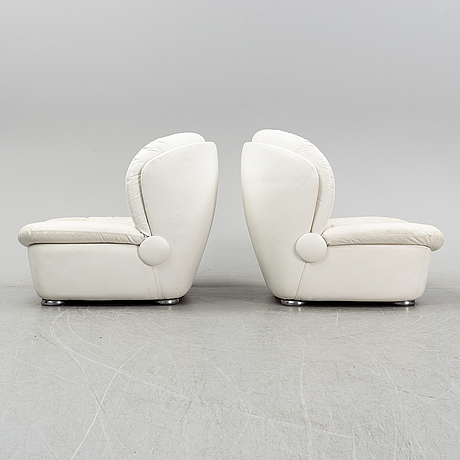 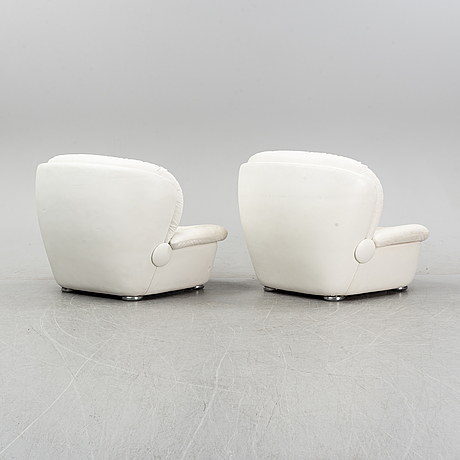 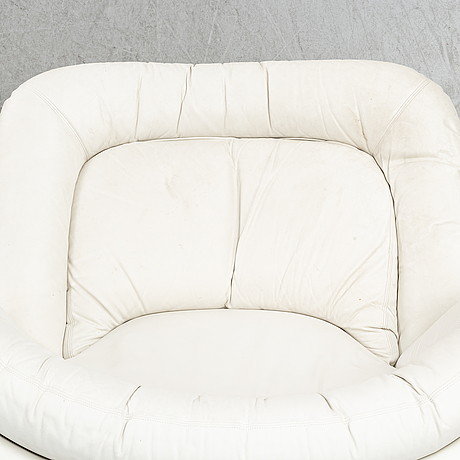 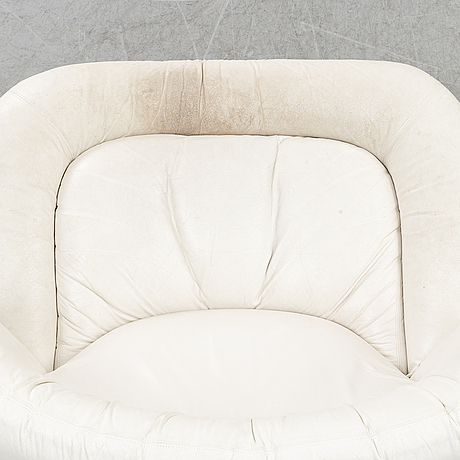 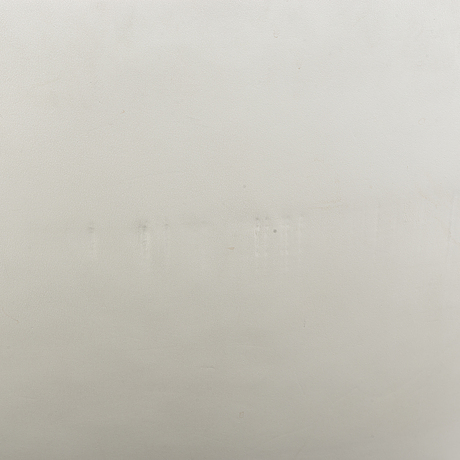 "In 1970, 75 Swedish exhibitors participated in the Scandinavian Furniture Fair at the Bella Center in Copenhagen. This was a decrease of 20 exhibitors compared to the previous year. One explanation for this was, according to scattered voices in the trade press, that an elite of Swedish furniture manufacturers with export-adapted collections Among the Swedish exhibitors, according to Möbelvärlden's correspondent Åke Askensten, Overman AB in Tranås stood out.

"The company is in the domestic market only suppliers of plastic frames and does not have its own marketing of finished furniture. However, it has in the rest of the world and now some interesting models were presented."

Among other things, Overman AB showed a section armchair called Joker and a flexible deck chair called Piazza, both designed by Svante Schöblom. The factory's most generous armchair, however, was the 103 cm wide and 92 cm deep Buddha, designed by Robert Tillberg. Four copies were displayed at the said fair. "