No connection to server
Art
Photographs
1442824 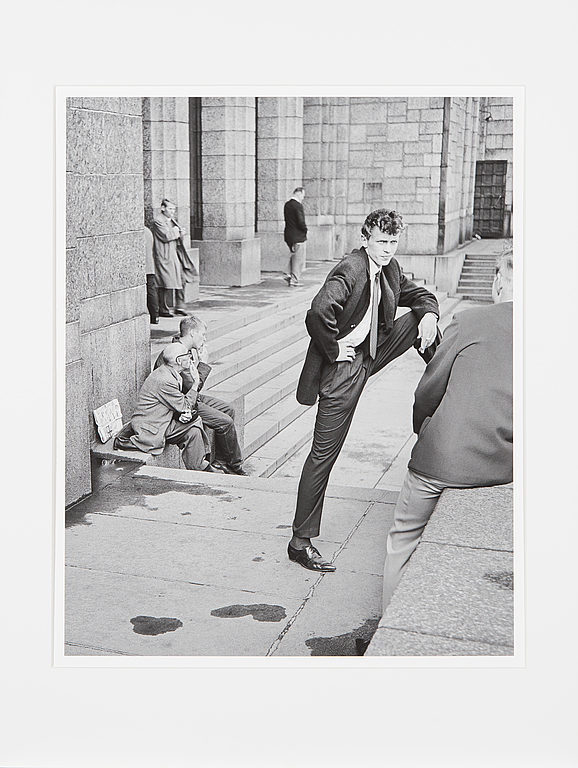 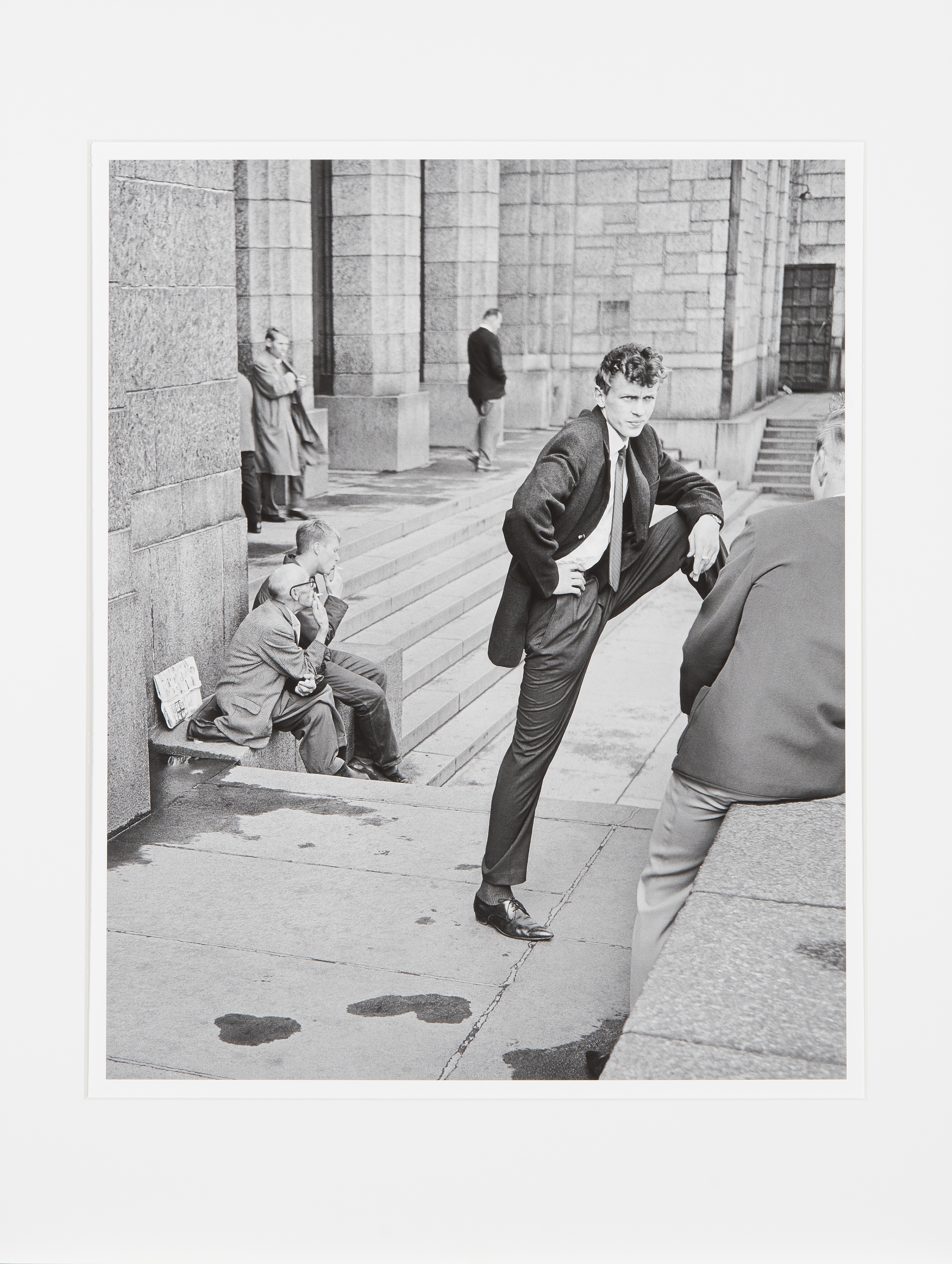 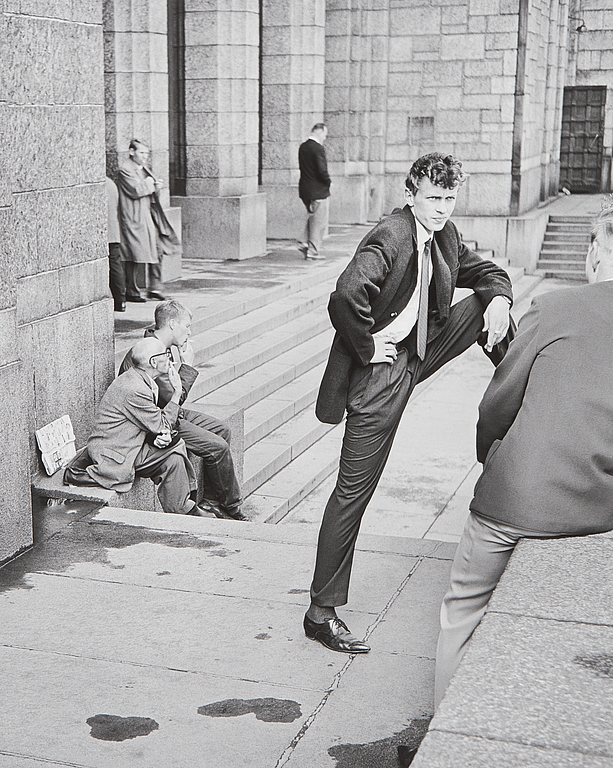 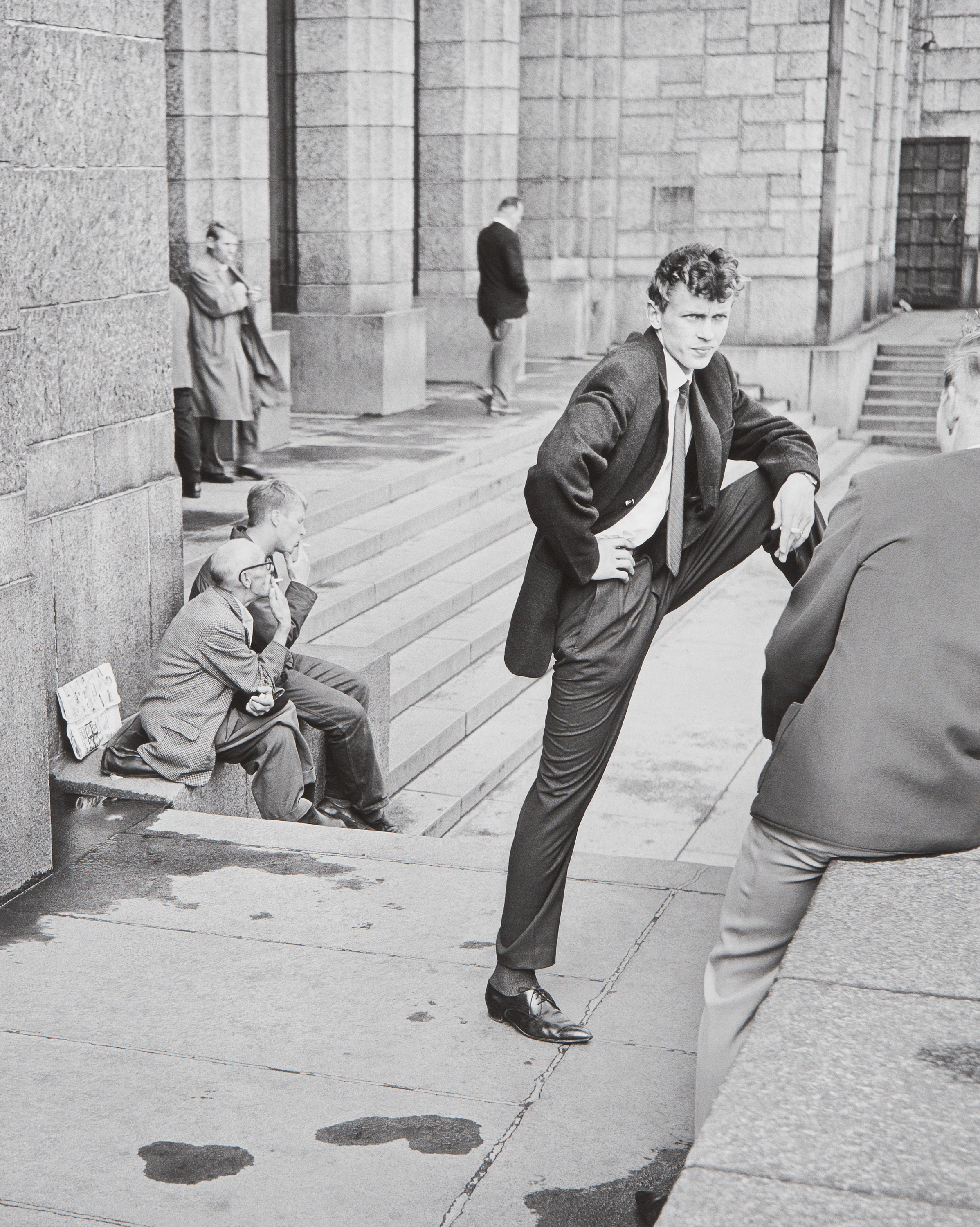