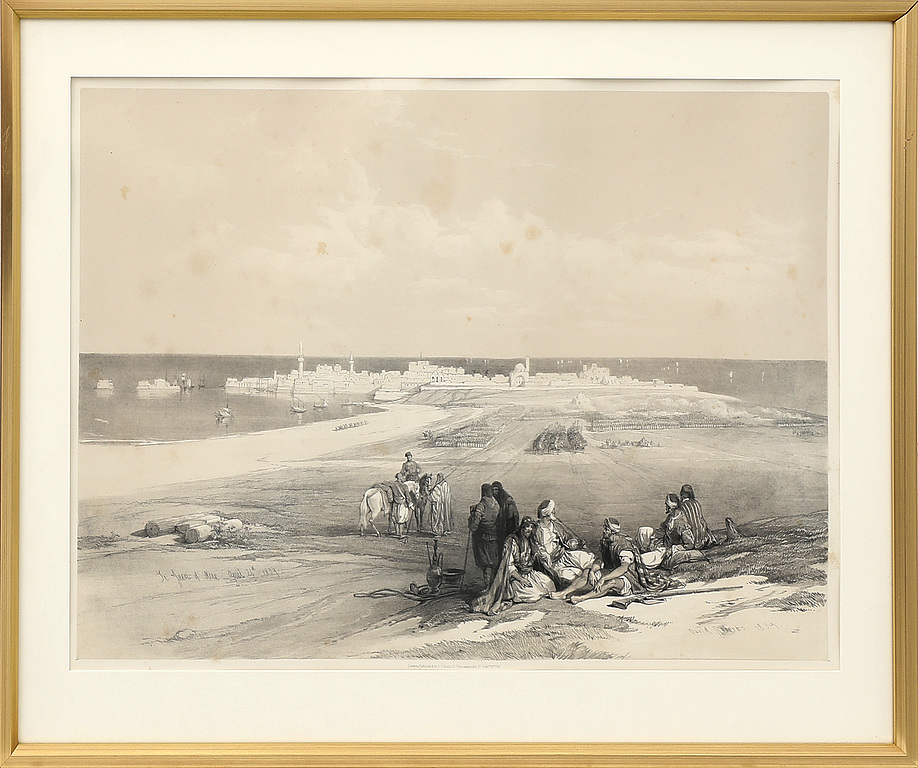 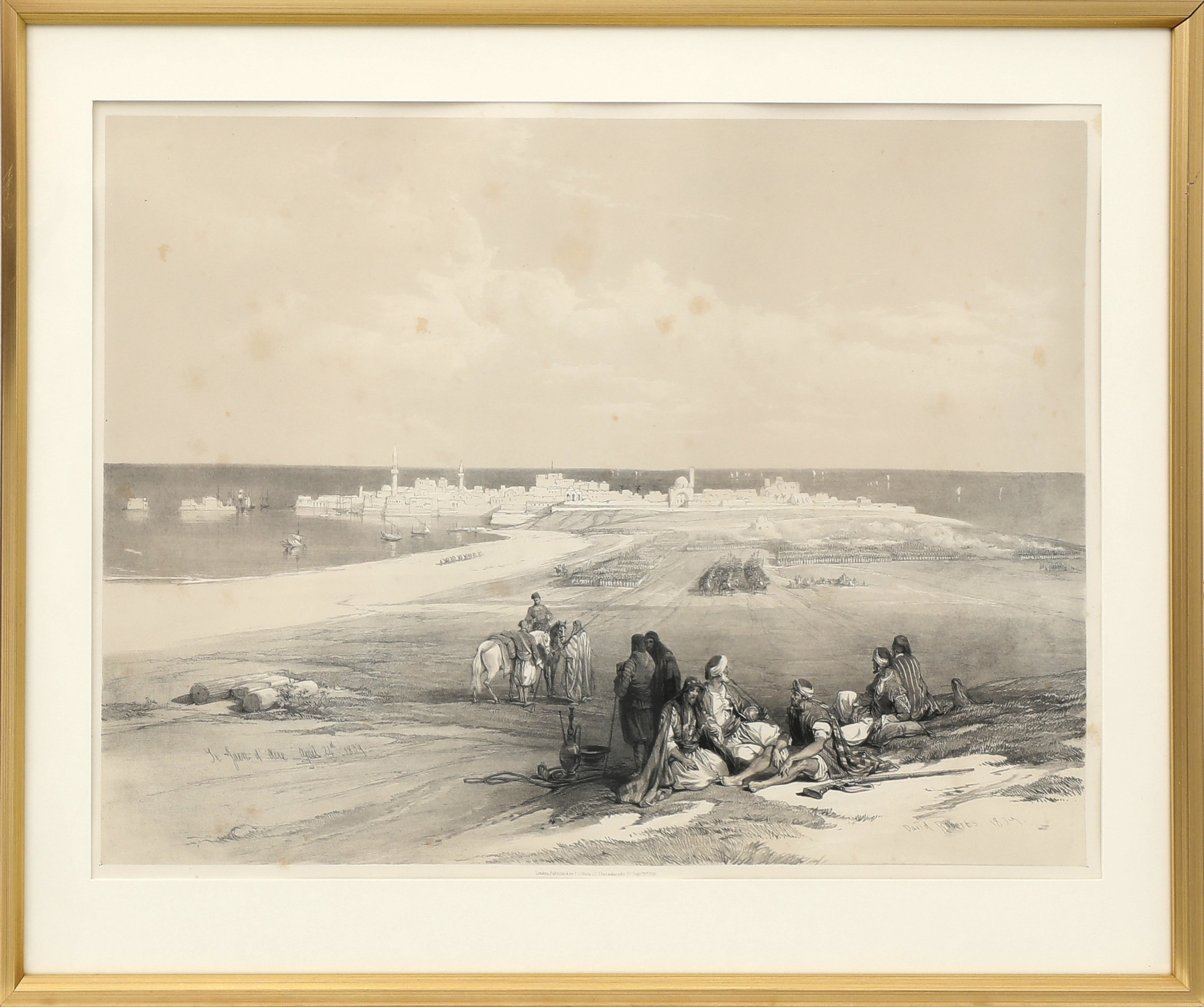 Minor stains. Not examined out of frame.