No connection to server
We use cookies to provide the best possible customer experience. If you continue you accept this use of cookies. Go here to read more.
OK
Category /
278021 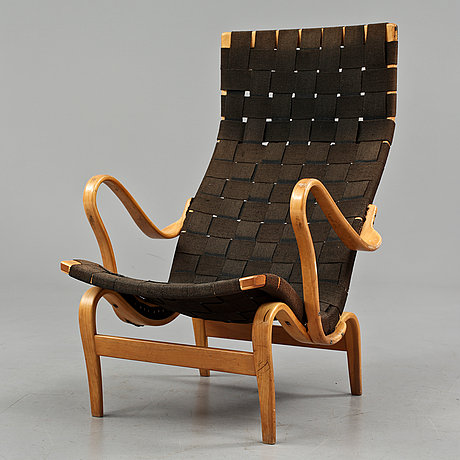 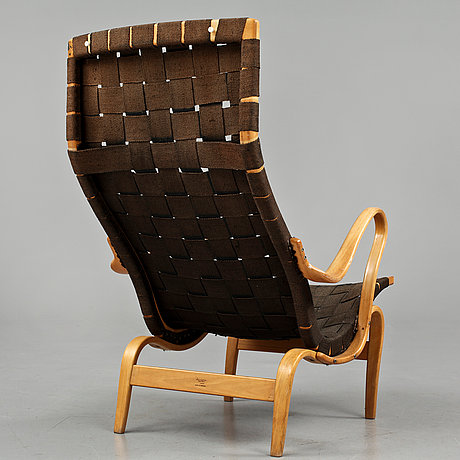 Bruno Mathsson (1907-1988) is one of Sweden's most prominent furniture designers. Having a father who worked as a master carpenter, Mathsson learned about furniture carpentry at an early age, which he later benefited from in his profession as a designer. The "Grasshopper" chair was the first that Bruno Mathsson designed in 1931 - on behalf of Värnamo hospital. It was made of bent-glued beech with saddle girth upholstery and had an ergonomic shape. However, neither patients nor staff at the infirmary appreciated the chair. Nowadays, the "Grasshopper" is considered a design classic.

A few years later, Mathsson exhibited his furniture at a separate exhibition at the Röhsska Konstslöjdmuseet in Gothenburg, and in 1937 he participated in the Paris World Fair.

Mathsson's furniture is now considered timeless design classics that combine style with comfort. Some of his most famous pieces of furniture are the armchairs "Jetson", which are produced for Dux, "Pernilla 3", and "Karin" and the table "Superellips", designed together with Piet Hein.