Sven Ljungberg’s collection certainly demonstrates a strong representational tradition in Swedish art, of which he himself was a master. However, it similarly demonstrates how the representational is merely one way of dispelling notions and discovering new narratives. A desire to find something strong and original even in the smallest formats and the most intimate subjects.

“The big picture is there to see in the details.

“In all these pictures on the walls, in the room, on the stairs, where I see belief in the individual, or as Margareta Renberg wrote, ‘Spiritual songs, without a preconceived saviour’.” Thomas Millroth, ‘Sven Ljungberg – En konstnär och hans samling’ [‘Sven Ljungberg – An artist and his collection’], exhibition catalogue Ljungbergmuseet, 2011, page 15.

Sven Ljungberg, 1913-2010, was a generation younger than the artists in the Smedsudd circle, which included names such as Axel Nilsson, Eric Hallström, Hilding Linnqvist and Gideon Börje, among others. Unlike the students of Matisse, they did not draw inspiration from the international currents in Paris, but were influenced by more local names such as Pehr Hörberg, Carl Johan Love Almqvist and Carl Michael Bellman, and by Ernst Josephson’s sketches. The artists who socialised and painted at Sjövillan in Smedsudd were bold individualists who followed their own paths. A common trait among them was, however, that they often chose a smaller format for their narrative painting, with delicate tonal images, in which no detail was overlooked. That these artists meant a great deal to Sven Ljungberg is evident in both his art and in his collection.

Ljungberg also chose, like Bror Hjorth, to portray the world at large by painting his small everyday world, which came to be the town of Ljungby in Småland, where he lived and worked for almost his entire life. He depicted this life and the people of his home town in detail. Ljungberg always stood up for issues that he thought were important and did not shy away from conflict with politicians or those in positions of authority. During his years as vice-chancellor of the Royal Institute of Art in Stockholm, he fought plans to impose a uniform system on all universities. He succeeded and the Institute still has its own board of directors today. Sven and Ann Margret Ljungberg’s foundation has run the artist’s museum Ljungbergmuseet in Ljungby since 1990, where the permanent collection is exhibited alongside special exhibitions by significant Swedish and Nordic artists. The museum is now also officially Kronoberg County’s Museum of Visual Arts, and has a regional mandate. 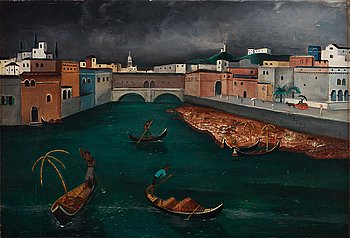 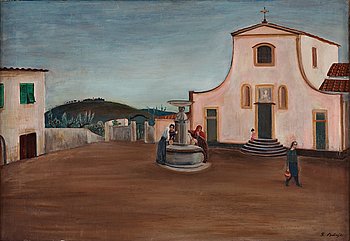 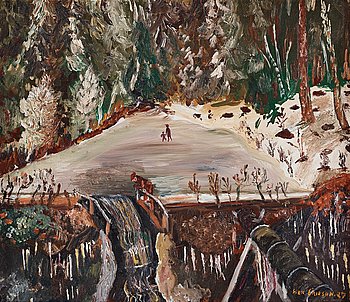 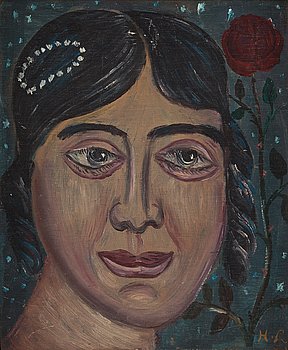 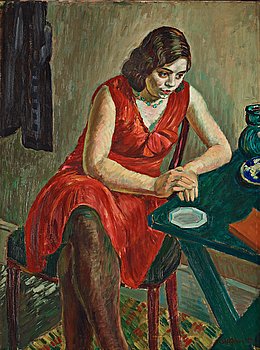 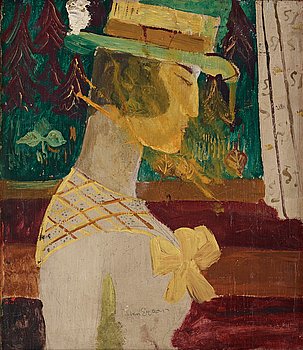 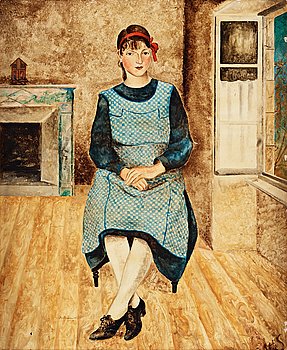 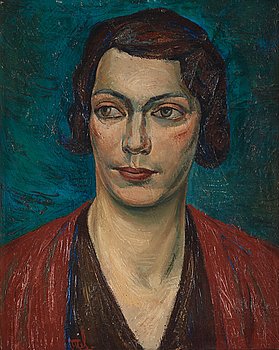 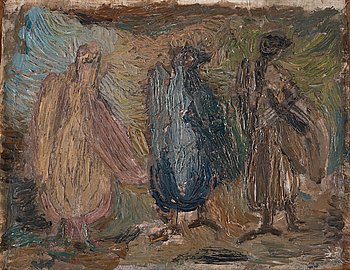 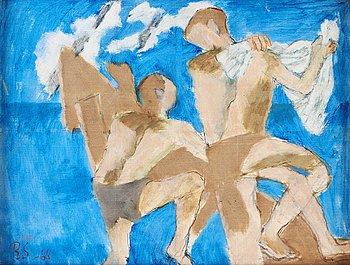 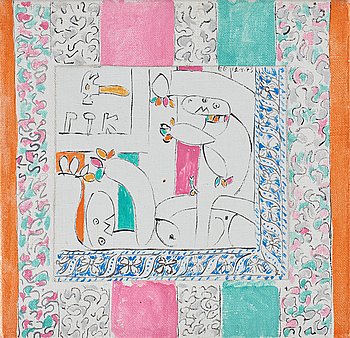 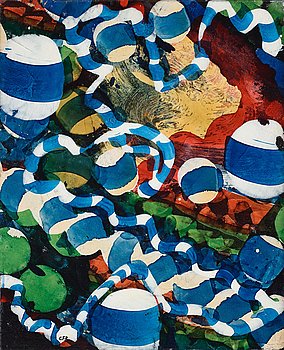 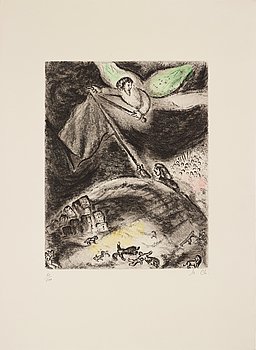 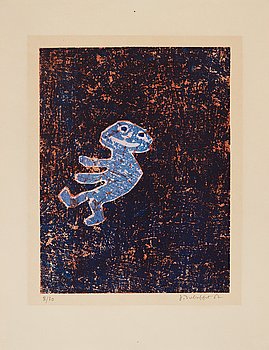 Paintings by Sven Ljungberg (not for sale.) 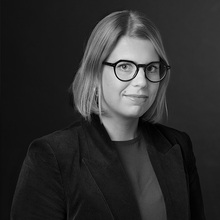