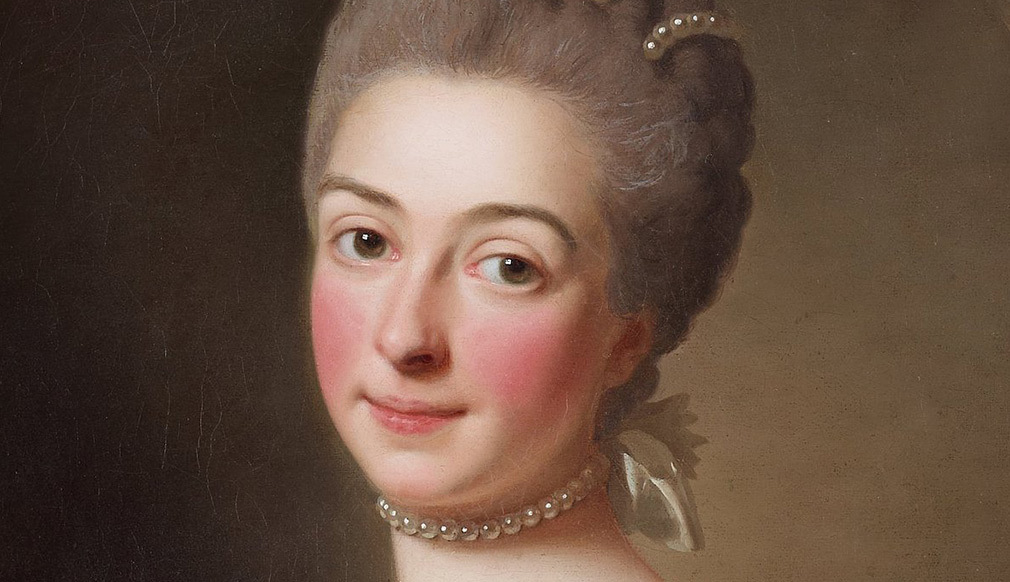 Bukowskis is proud to present a work by Alexander Roslin, “Portrait of an unknown lady”, at our Important Spring Sale, this spring’s major hammer auction. The painting will be sold on 4–5 June and will be available to view at Berzelii Park 1 in Stockholm. But before then, here’s some information about Roslin, one of Sweden’s foremost portrait painters:

Alexander Roslin was born in Malmö in 1718, the son of the town doctor Hans Roslin and Katarina Wertmüller. He started his career as an artist after first having studied shipbuilding, as a pupil of admiralty draughtsman Lars Ehrenbill. He then continued his studies in Stockholm with court portrait artist Georg Engelhard Schröder, after which he spent a few years at the court in Brandenburg-Culmbach and touring Italy. In 1752 he reached Paris, where he assisted French court painter Boucher in painting the King’s mistress Madame de Pompadour.

Roslin was accepted as a member of the French Royal Academy of Painting and Sculpture in 1753 and was represented in the Paris Salon of the same year by no fewer than five portraits. This was the launch of a stellar career in the city Roslin had always dreamed of; rarely has a foreign artist made a breakthrough and won the hearts of the art lovers of Paris so rapidly.

As one of the foremost painters of fabrics and materials, Roslin received numerous commissions and was granted a state pension and artist’s accommodation in the Louvre. Good relations between Sweden and France at the time, and excellent letters of recommendation, including one from the court of Parma, opened the doors to French society. From 1773 onwards he changed his signature Roslin le Suédois to Chevalier Roslin, having been awarded the Order of Vasa.

Roslin’s models included civil servants, artist friends and royalty. It was highly fashionable to have one’s portrait painted by Roslin and his success lay in his ability to paint the impressive costumes of the time, faithfully reproducing plumes, lace and the drape of silk. His brush captured the play of reflected light not only in the expensive, shimmering fabrics of the period but also in skin, shining eyes and rosy cheeks. He was skilled at depicting character and painted the influential people of the day with a keen eye and great finesse.

Following a return to Sweden, where he painted members of the Swedish royal family, he spent time in St Petersburg, Warsaw and Vienna before returning to France. Alexander Roslin died in his home in the Louvre in the summer of 1793. 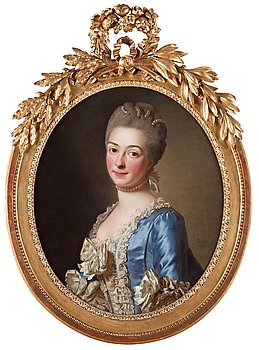