A collector's travels in Asia in 1934

The black and white films below were made by Mr Ingebreth Mossige-Noheim in 1934 upon his travels though Asia with his wife Gertrud Maria Charlotta Mossige-Norheim. Mr Ingebreth worked as a director and head of chemical acquisitions at Svenska Tändsticksaktiebolaget (Swedish Match). Lot 646 a ritual bronze food vessel with cover from the Eastern Zhou Dynasty and other lots from his collection (688+768) were purchased during this trip and sent back to Sweden with M/S Formosa. In the films, you also see the head of Swedish Match in Shanghai Mr Eurén, also a collector that this sale holds items from such as lot no 651, 684, 685, 686, 754. The black and white films gives us a wonderful glimpse of what the cities looks like at the time and a brief meeting with the collectors who once brought the pieces to Europe. 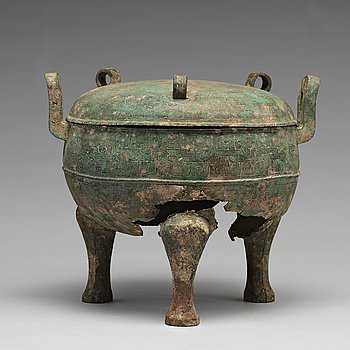 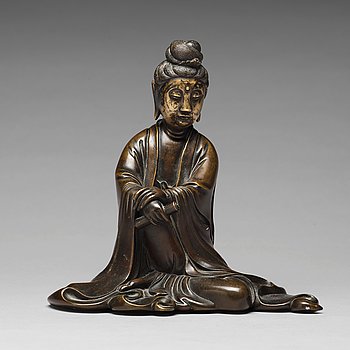 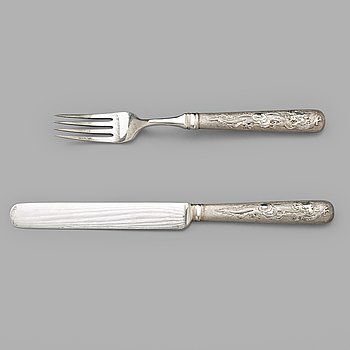 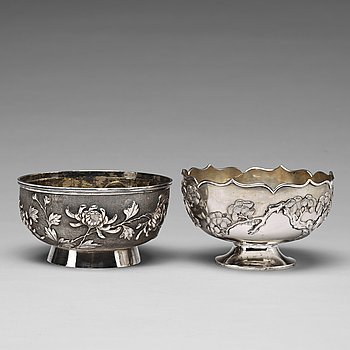 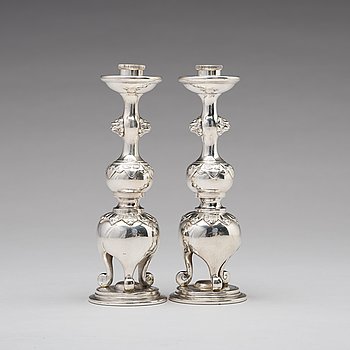 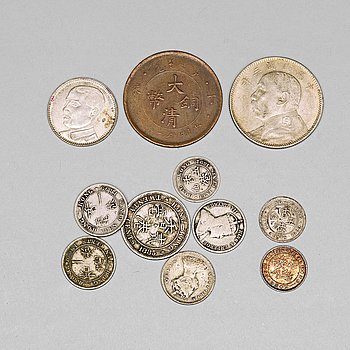 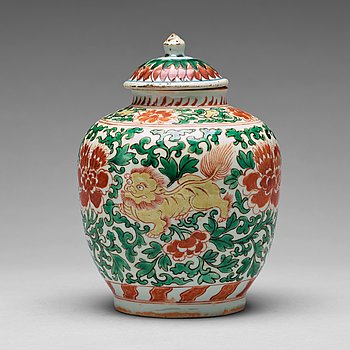 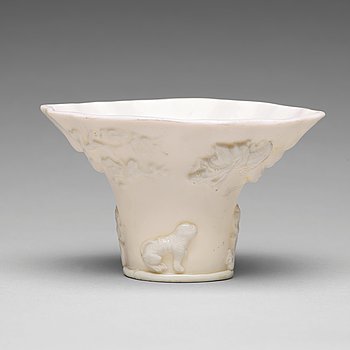