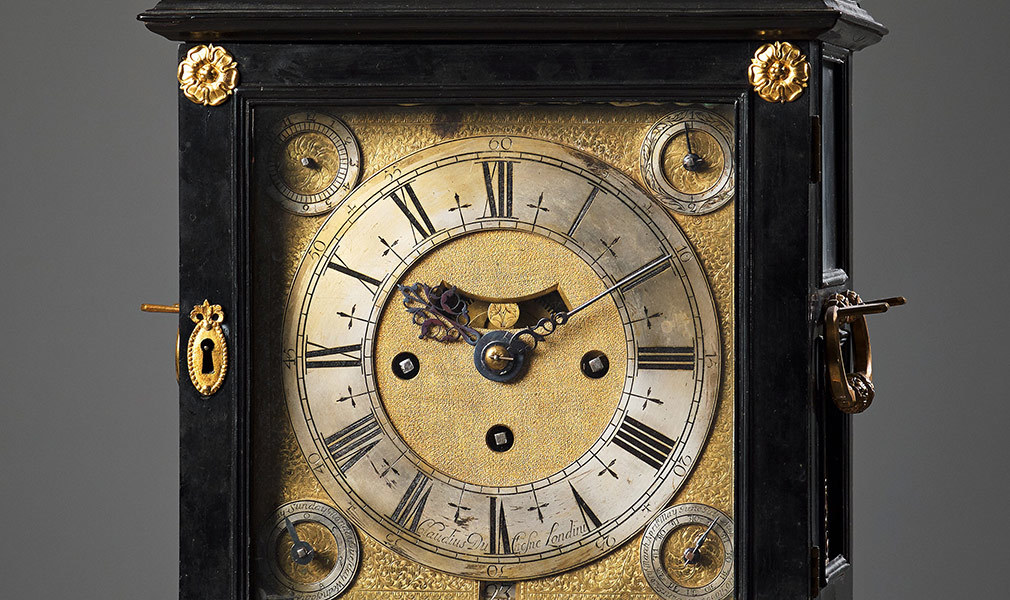 From Timepieces to Objets d'Art

The auction contains several interesting and beautiful clocks, which give a good picture of the development of the modern clock. Technical improvements were made in the 17th century, which made them more reliable. The emerging of science reenforced the need of accurate timepieces. The high quality of the movements make them still excellent timekeepers, even though they can be over 300 years.

The sale's oldest long-case clock, from the early 18th century, is made by William Webster, who became famous for his outstanding clocks. He had been a journeyman at one of England's most famous clockmakers, Thomas Tompion. From the same era, there is a table musical clock by Claudius Du Chesne, who first worked in Paris, and then reached fame in London 1693-1730. His technically advanced table and longcase clocks are particularly sought after.

During the 18th century, a market emerged for decorative clock cases in gilt bronze and marble. France was the leading country in manufacturing beautiful cases. A magnificent representative of the French Rococo is wall clock lot 128, which is attributed to the famous bronze maker Jean-Joseph de Saint-Germain. There are several fine mantel clocks from the beginning of the 19th century, like lot 134, depicting Amor and Psyche, after a model by the French sculptor Claude Michallons (1752–99). 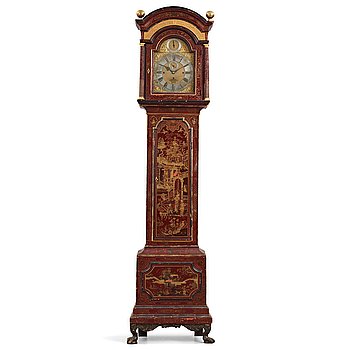 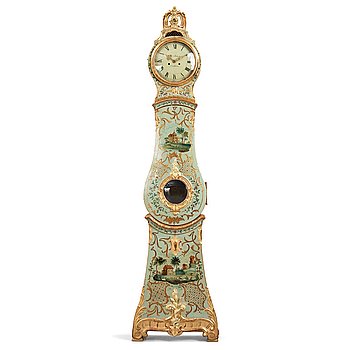 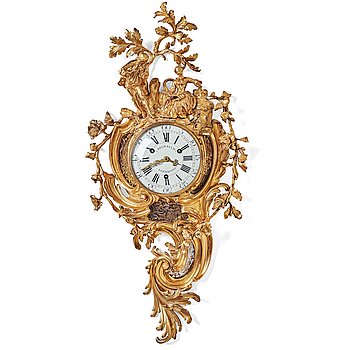 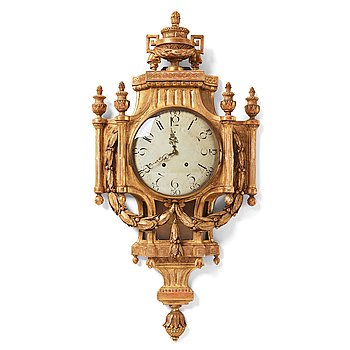 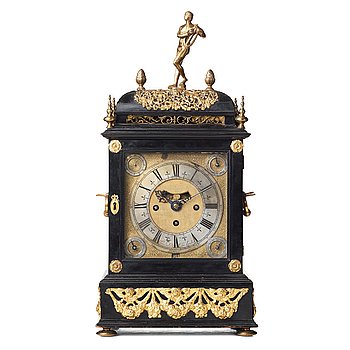 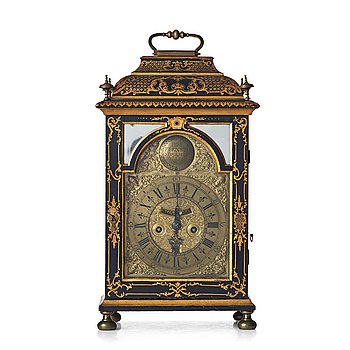 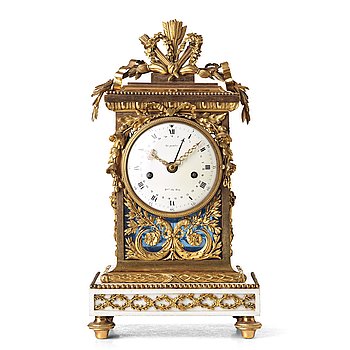 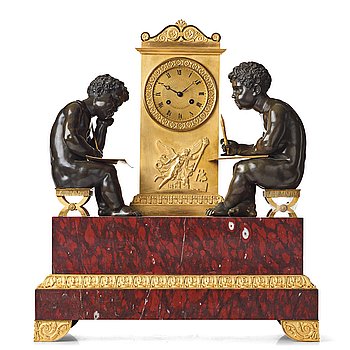 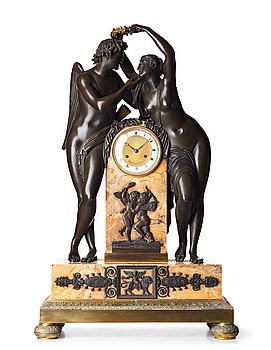 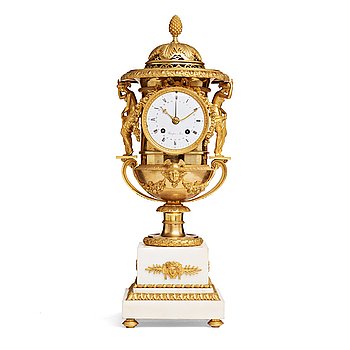 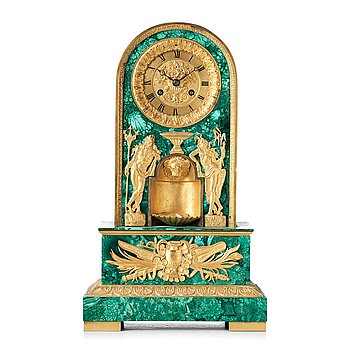 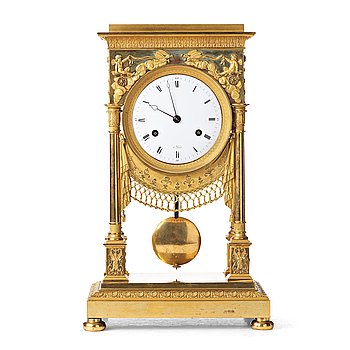 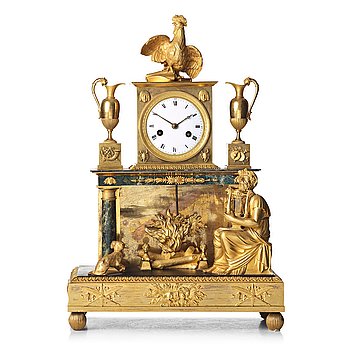 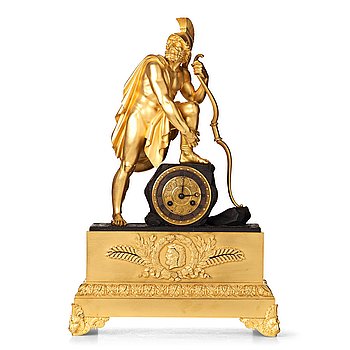 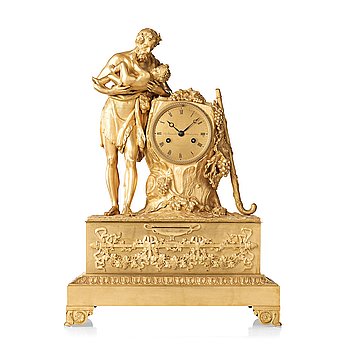 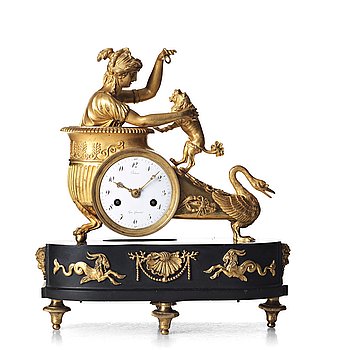 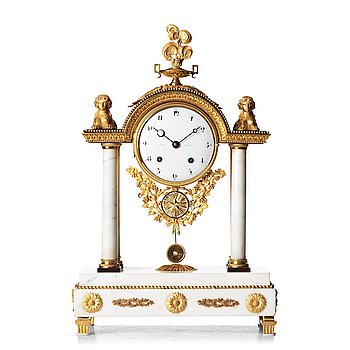