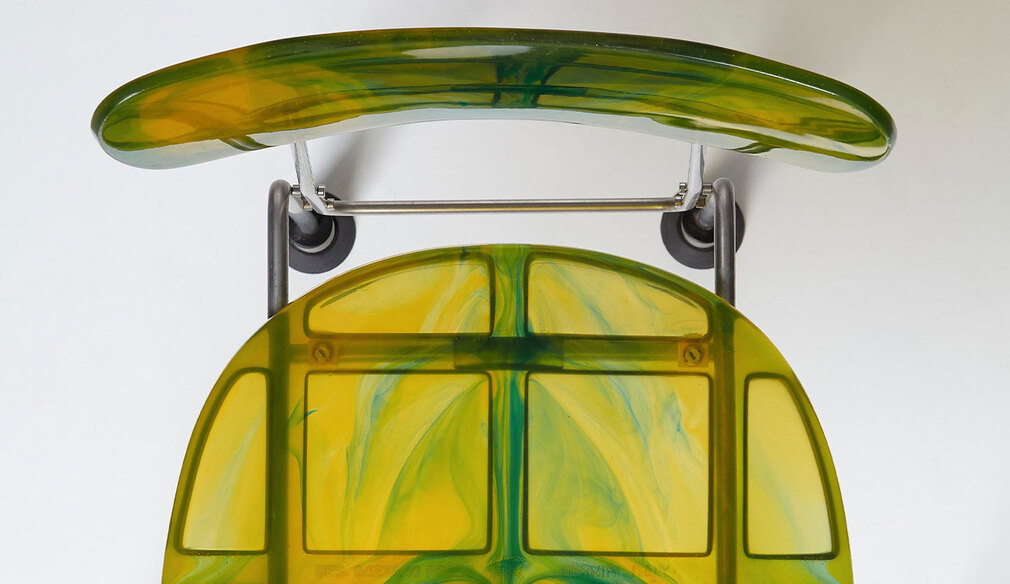 We are pleased to present a comprehensive selection of Italian design at this fall's major hammer auction, Contemporary Art & Design.

The post-war period in Italy developed into a very dynamic and creative period for art, design and architecture. Italy experienced a boom in these areas and there was talk of an economic miracle where many architects and designers were given the opportunity to realise their theoretical ideas.
One designer who became important during this time is Angelo Mangiarotti, who is represented in the auction by two exclusive marble tables from the series "Eros" from 1971. Today, the tables are considered by many to be perfect in the field of engineering, choice of materials and design. Mangiarotti's characteristics as a sculptor permeate the aesthetics of the tables and the choice of the material, the domestic gold, and the white marble from Carrarra. The cone-shaped legs are linked to the solid table top, which, through gravity, locks the legs and gives the table its stability and sculptural form.

Joe Colombo is one of Italy's star designers and the engineer behind several design classics, such as the armchair "Elda", which is represented in the auction. Colombo often worked with the new material of his time, plastic, and came to develop several futuristic models that were made possible by the new manufacturing techniques. The now iconic "Elda" chair is represented at several leading institutions, such as MoMA in New York.

Gaetano Pesce is a pioneering architect and designer whose influence on the postmodern era, as well as today, is monumental. His playful and humanistic ideas have laid the foundation for an unmistakable design language.

Pesce was active in parallel with Colombo, Mangiarotti and the Memphis group's Ettore Sottsass, with whom he also collaborated. He is known for experimenting with new techniques and materials in industrial design.

The series of "Broadway" chairs for Bernini are some of his most iconic objects. All objects in the process depend on the human factor, which makes all the chairs in the series unique.
Pesce's influence, together with the Memphis group (among others), has largely contributed to the postmodern approach to design that still characterises designers' freer role and norm-critical aesthetics.

Ettore Sottsass is one of the most versatile designers in Italy's modern history. His career as a potter is represented in the catalog by a "Cubic vase model 585", which was developed in collaboration with Gallery Il Sestante in Milan in various colors in 1962. Most people know Ettore Sottsass as the godfather of the postmodern movement. His ability to renew himself is a strong characteristic and has contributed to his influence during much of the 20th century. The lamp Quisisiana is a good example of Sottsas playful and norm-breaking aesthetics, so typical of his design for the Memphis group. Memphis great influence began in 1981 at an exhibition in Milan and ended abruptly when the group dissolved in 1988. During these years, the design history was rewritten and few other design collectives have had the same influence in the latter part of the 20th century.

To the Italian department at Contemporary Art & Design > 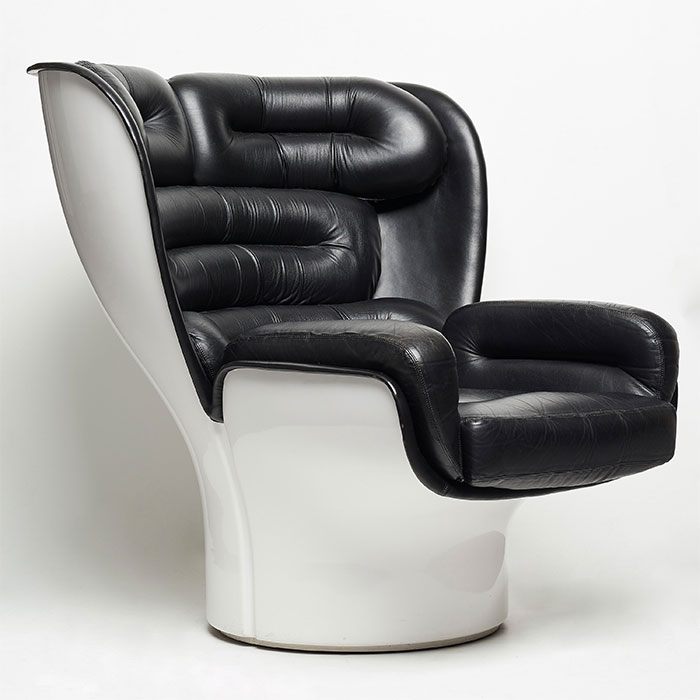 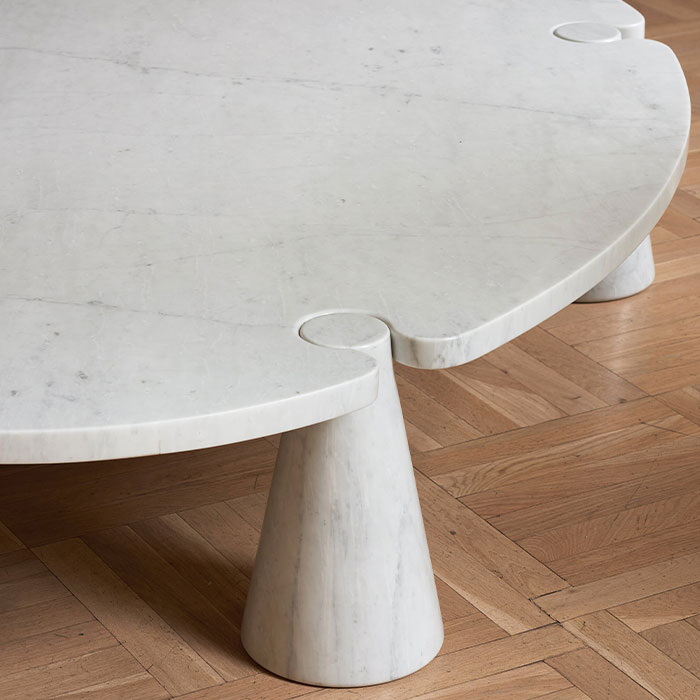 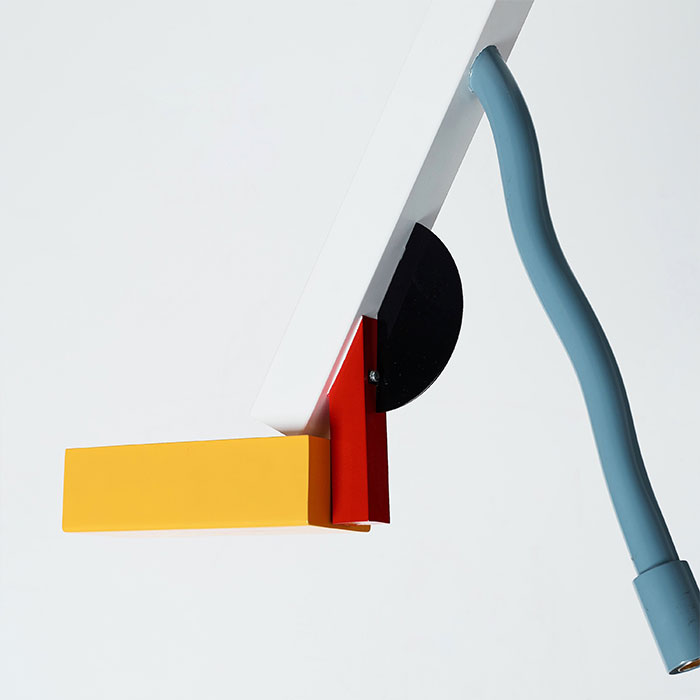