Among Måås–Fjetterström’s skills were her ability to see the effect her designs would have on people. To her, a carpet was a piece of art in itself, not just an interior decoration.

While Märta Måås–Fjetterström was a master of patterns, her successor, Barbro Nilsson’s strenght was in colours and her way of combining them. Barbro Nilsson also managed to enrol several textile artists to the studio, such as Marianne Richter. Among the artists who worked in the studio were also Barbro Sprinchorn, Ann–Mari Forsberg and Kaisa Melanton. 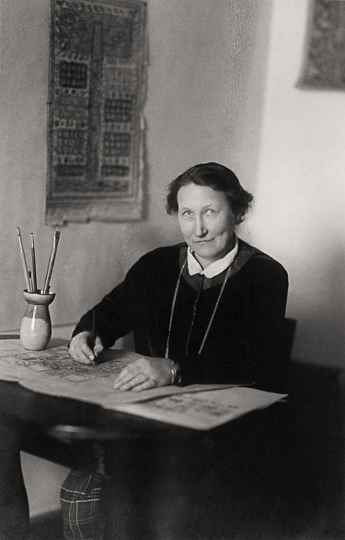 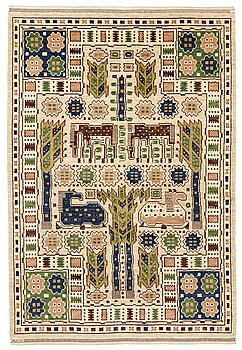 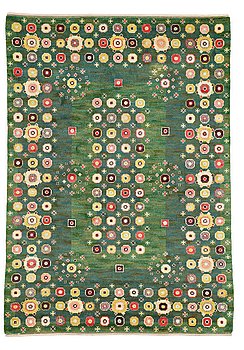 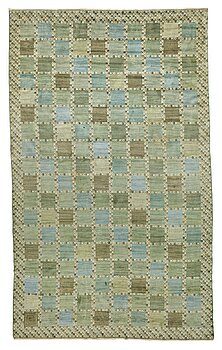 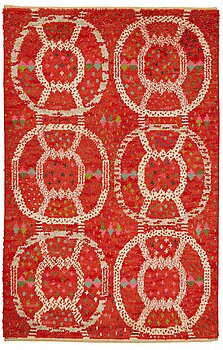 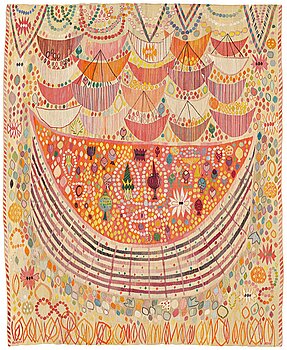 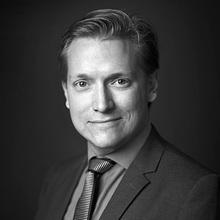