Andy Warhol's "Portrait of the artists" from "Ten from Leo Castelli"

Andy Warhols gallerist Leo Castelli is almost as mythical as the artists he came to represent. Castelli was quick to understand and become involved in the early Pop Art movement and he had a real fingerspitzengefühl when it came to art that combined commercial and critical success. This early multiple by Andy Warhol shows ten portraits of artists that was represented by Castelli at the time. The artists are Robert Morris, Jasper Johns, Roy Lichtenstein, Larry Poons, James Rosenquist, Frank Stella, Lee Bontecou, Donald Judd, Robert Rauschenberg and the artist himself. The work was included in a portfolio of then works published by Castelli. 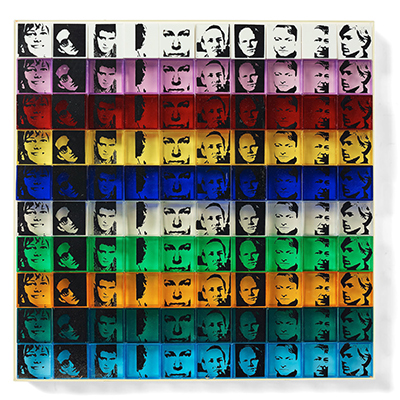 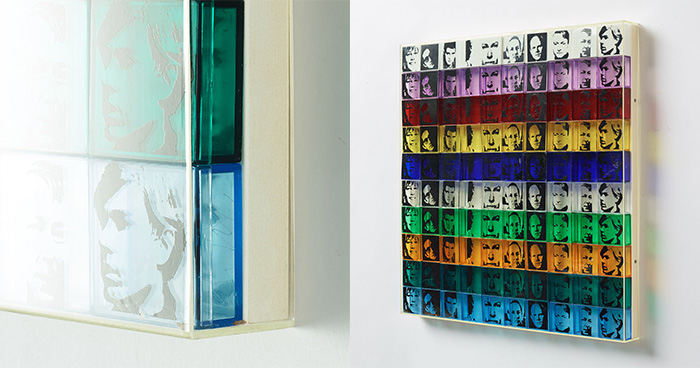 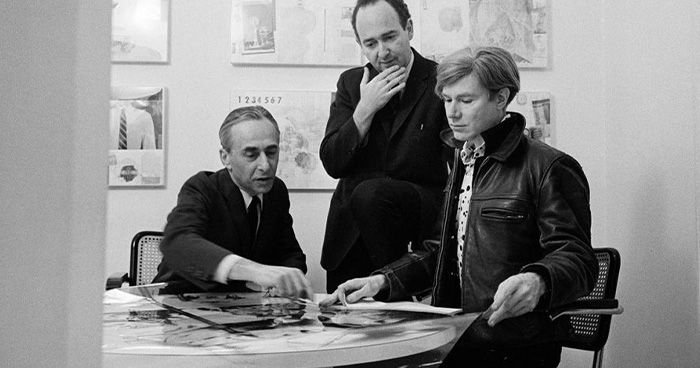 Bukowskis experience an increased demand for contemporary art. Bukowskis has a well-established international network of contacts and recurring trust in selling significant art, design, works of art as well as entire collections. Through printed catalogues and extensive marketing, we reach collectors both in Sweden and internationally. We will sell your art and design for the highest prices on the market. Please feel welcome to contact our specialists for any advice or consignment.