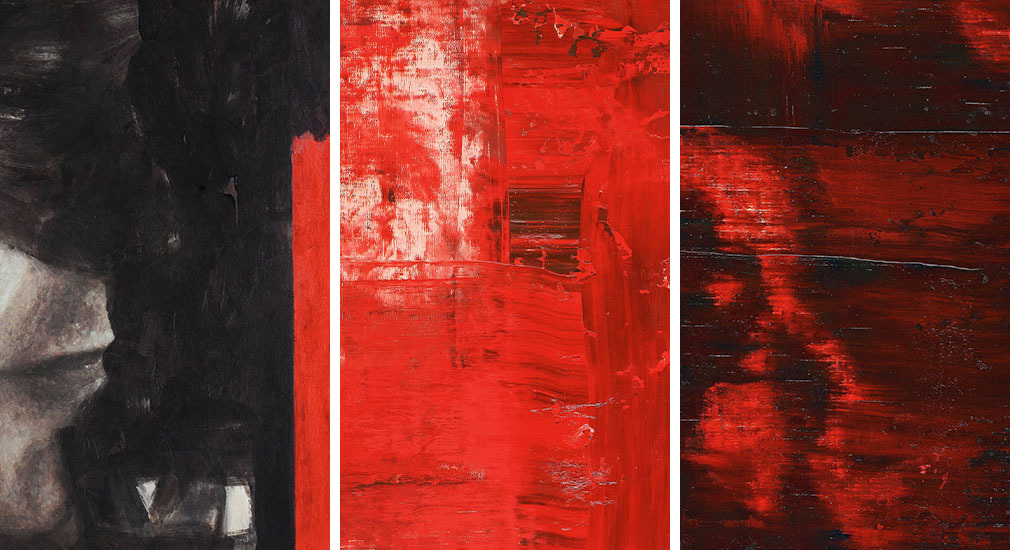 In the 1960s, when Ola Billgren’s photorealist art sharply mirrored his own environment, the inspiration came from films and literature, the illustrated press and his everyday life. In the 1980s he broke away from his earlier motifs. The artist now gazed out across European cities and urban scenes, both from a street-level perspective and from the top of cathedrals. The colour red emerged and stretched out across the canvases, where previously it had only touched the surface.

In the 1990s Billgren created almost monochrome paintings in which the motifs were barely visible beneath layer upon layer of paint. Photographs were still important as templates and inspiration, but the painterly quality of colour was given an increasing prominence and was what carried Billgren’s paintings forward. The three pieces created between 1994 and 1997 are excellent examples of this period in Billgren’s artistic career and his love for the red colour.

All works by Ola Billgren at Contemporary Art & Design: 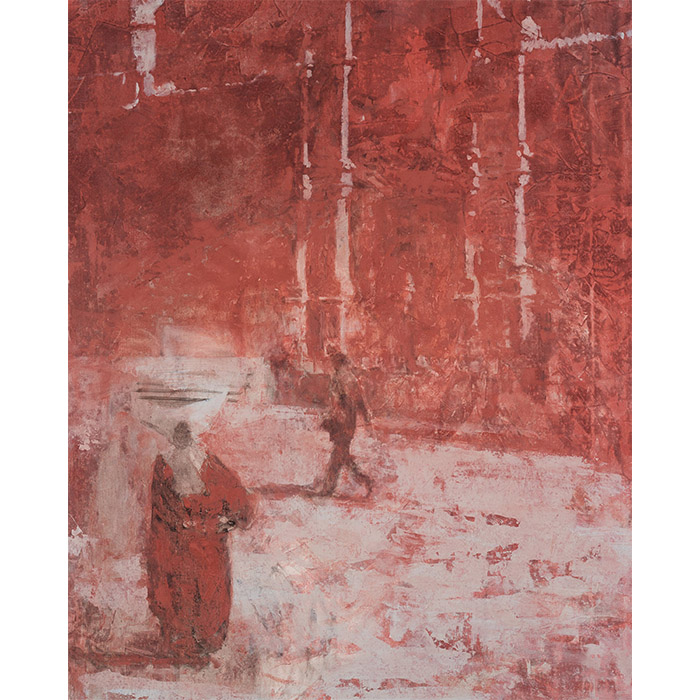 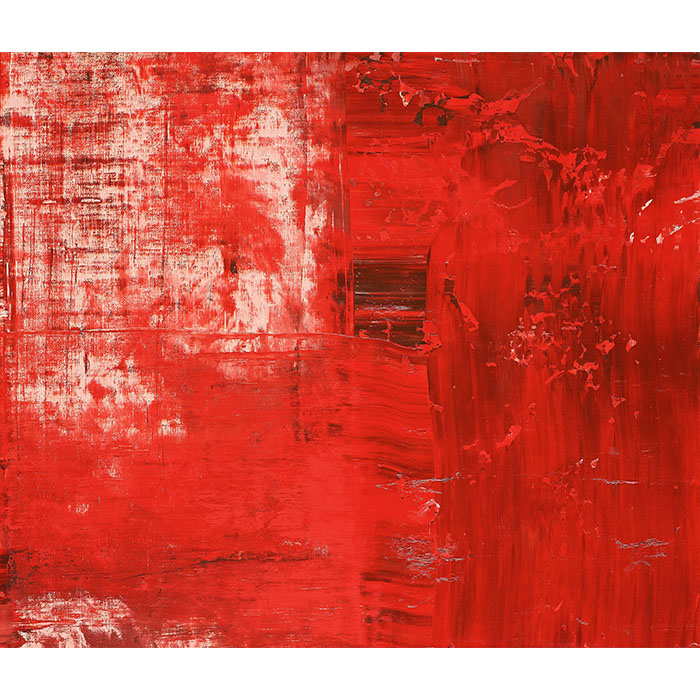 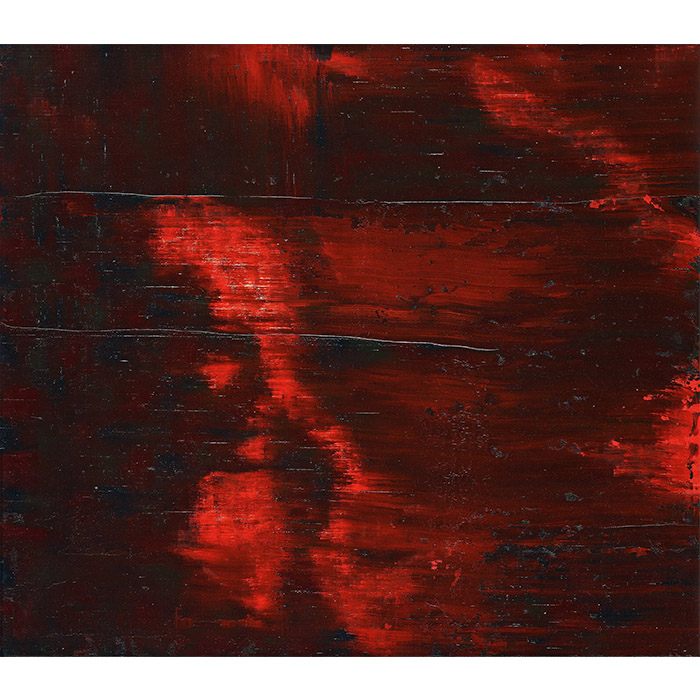 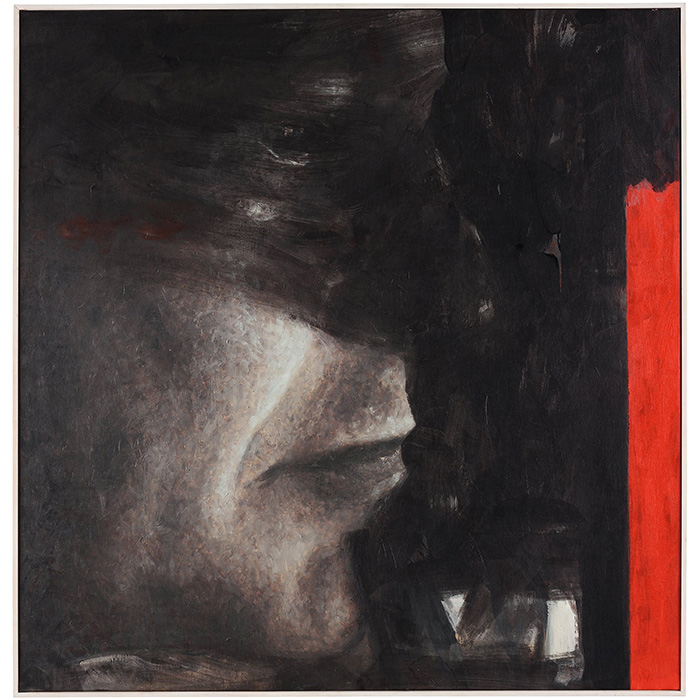 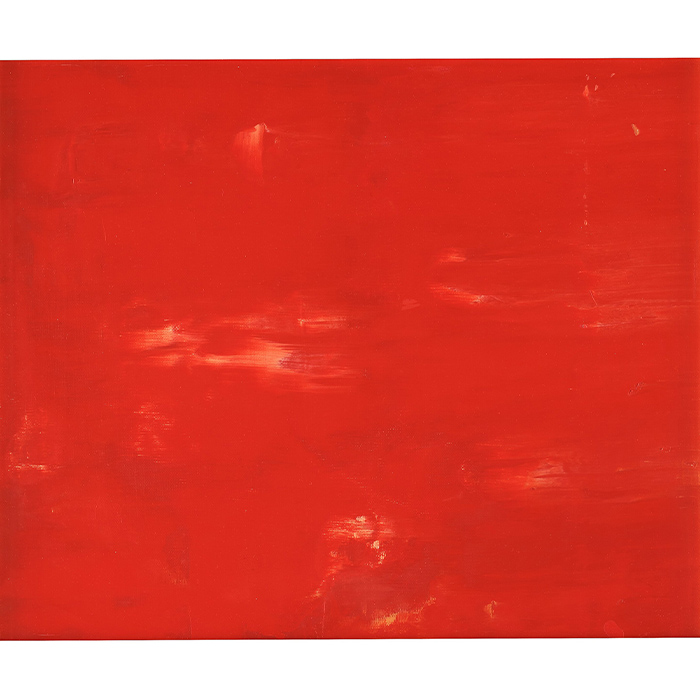 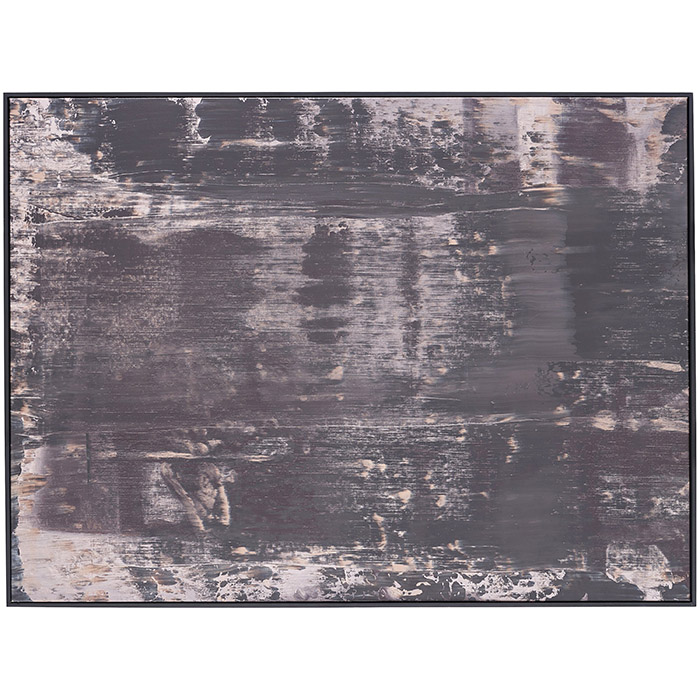 The artworks are for sale at Contemporary Art & Design 17 June and on view 11–15 June at Berzelii Park 1 in Stockholm, Sweden. For questions regarding condition reports, please contact our specialists: