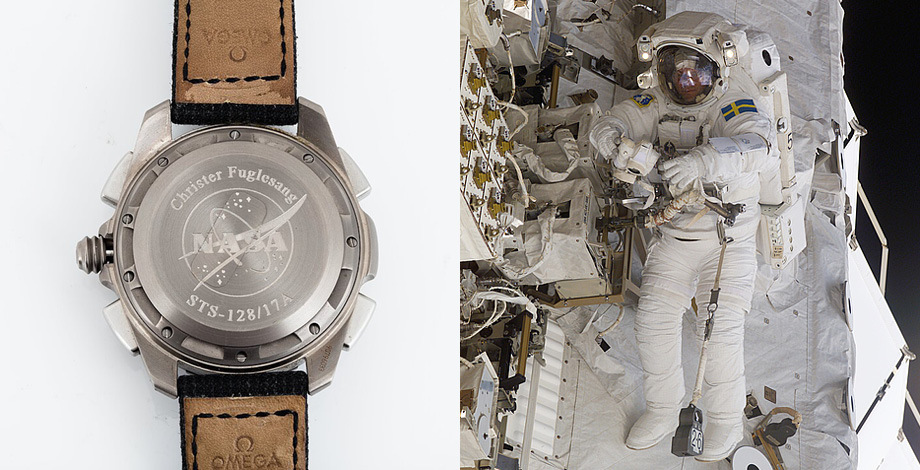 Bukowskis are now pleased to announce a world sensation in honour of the anniversary auction, “Important Timepieces”. The top lot this season is Christer Fuglesangs space watch, OMEGA, Speedmaster X-33, “Space Flown”, that will be sold with the estimated price 300 000- 500 000 SEK.

Christer Fuglesang wore this explicit watch on space shuttle Discovery during his space travel, STS-128 on the journey to the international space station ISS in 2009. Fuglesang announces to Bukowskis, that NASA equipped their astronauts with this specific model of OMEGA watches during this time. Normally, these watches were only given on loan, however, the astronauts were offered to purchase the watch themselves to further engrave and wear on the space travel, and throughout life.

– I had it engraved STS-128/17A and my name CHRISTER FUGLESANG, states Fuglesang. 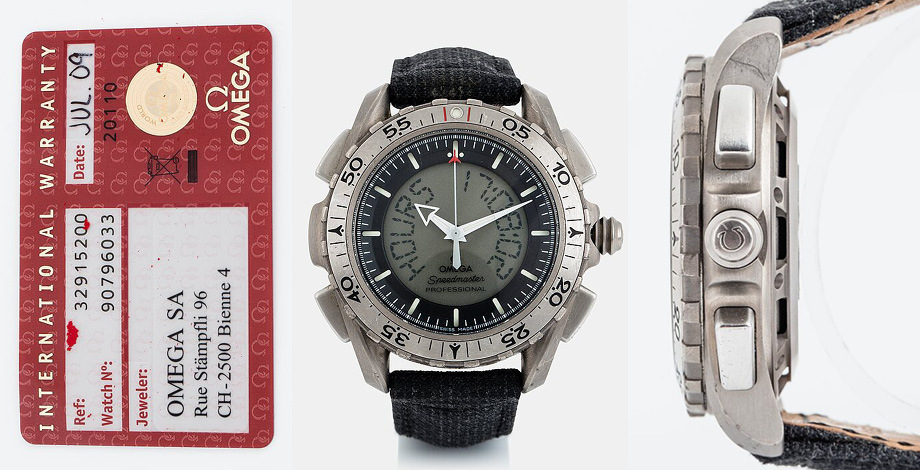 Fuglesang´s coveted OMEGA Speedmaster X-33 travelled 9 262 217 km, took 219 spins around the earth and was at its highest 350 km above the surface of the earth. Since the space travel, the watch has been stored in the original box with the affiliated certificate, which means that the watch has been held in excellent condition.

– Apart from OMEGA Speedmaster X-33 “Space-Flown” being a watch that belongs to the exclusive club of watches that have been in space, the immaculate back of the watch is engraved with the titles, Fuglesang and NASA. The model is specifically designed and developed to fulfil the needs of the astronauts’. The model was officially presented as the Speedmaster Professional X-33 “Mars Watch” in 1998, developed in close cooperation with the former NASA Apollo X astronaut General Tom Stafford, states Carl Palmegren, Head Specialist watches.

The space mission STS-128 (STS= Space Transformation System) was launched at 23:59 local time on the 28th of August in 2009 from Kennedy Space Center on Cape Canaveral in Florida. The mission was terminated at 17:53 the 11th of September in 2009 when the space shuttle landed on Edwards Air Force Base in California. The space shuttle Discovery was docked to the space station ISS for 9 days. The mission was assigned to 17A considering Fuglesangs journey in space was the seventieth American journey for the construction of the space station.

The unique Omega, Speedmaster X-33, “Space-Flown” will be auctioned at Bukwoksis anniversary-auction “Important Timepieces” which will take place on the 10th of November.

Place a bid on the watch 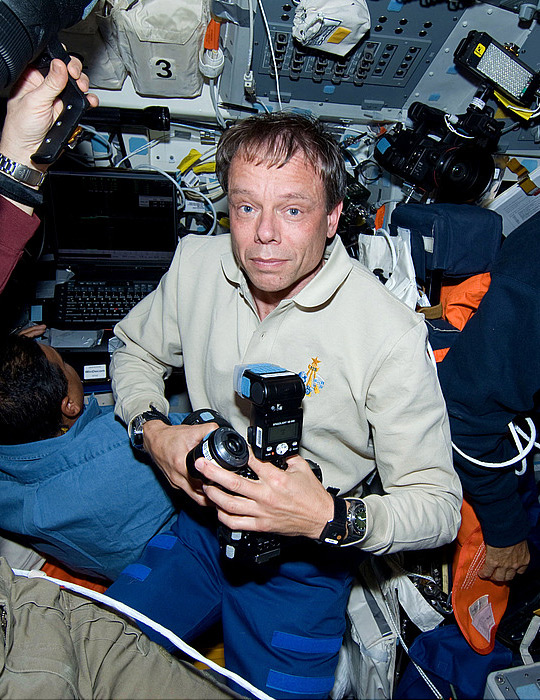