Woman crossing the road is a brilliant example of Sekoto’s social realism, with its subject of everyday South African urban life, and was painted before his self-chosen exile in 1947. Sekoto spent his formative years in Johannesburg, Cape Town and Pretoria, gaining insights into the conditions under which the South African people lived during a period of dramatic social change. In Sekoto’s painting, where he depicts ordinary life, the economic, social as well as racial tensions that millions of black people in South Africa were then faced with are highlighted.

To start with Gerard Sekoto had imagined a career as a teacher, before choosing to concentrate on art. He began his studies in Johannesburg in 1939, and his artistic talent was soon noticed. That same year he was encouraged to exhibit his work at the prestigious South African Art Academy’s exhibition, where his paintings continued to be shown in the years that followed. His canvases were also displayed at the Gainsborough Gallery, and as a result of a successful exhibition there in 1942 Sekoto was able to realize his dream of moving to Cape Town. This was part of a greater plan of leaving South Africa, which he eventually did. In 1947 he moved to Paris, never to return. The following year the National Party won the election in South Africa and began implementing their apartheid program.

Sekoto followed the events from his exile and returned in his paintings to memories of his homeland and the people who lived there. Sekoto’s position as one of South Africa’s most important modernists was confirmed with a retrospective exhibition at the Johannesburg Art Gallery, with a honorary doctorate from the University of Witwaterstand in 1989, and later with a retrospective entitled ‘Song for Sekoto 1913-2013’ at the Wits Art Museum (where the painting in the auction was exhibited). Sekoto’s work is also included in several public collections such as at the Smithsonian National Museum of African Art in Washington D.C. and the Iziko South African National Gallery in Cape Town. Sekoto died in Paris in 1993, the year before Nelson Mandela and the African National Congress won the election and apartheid was abolished. 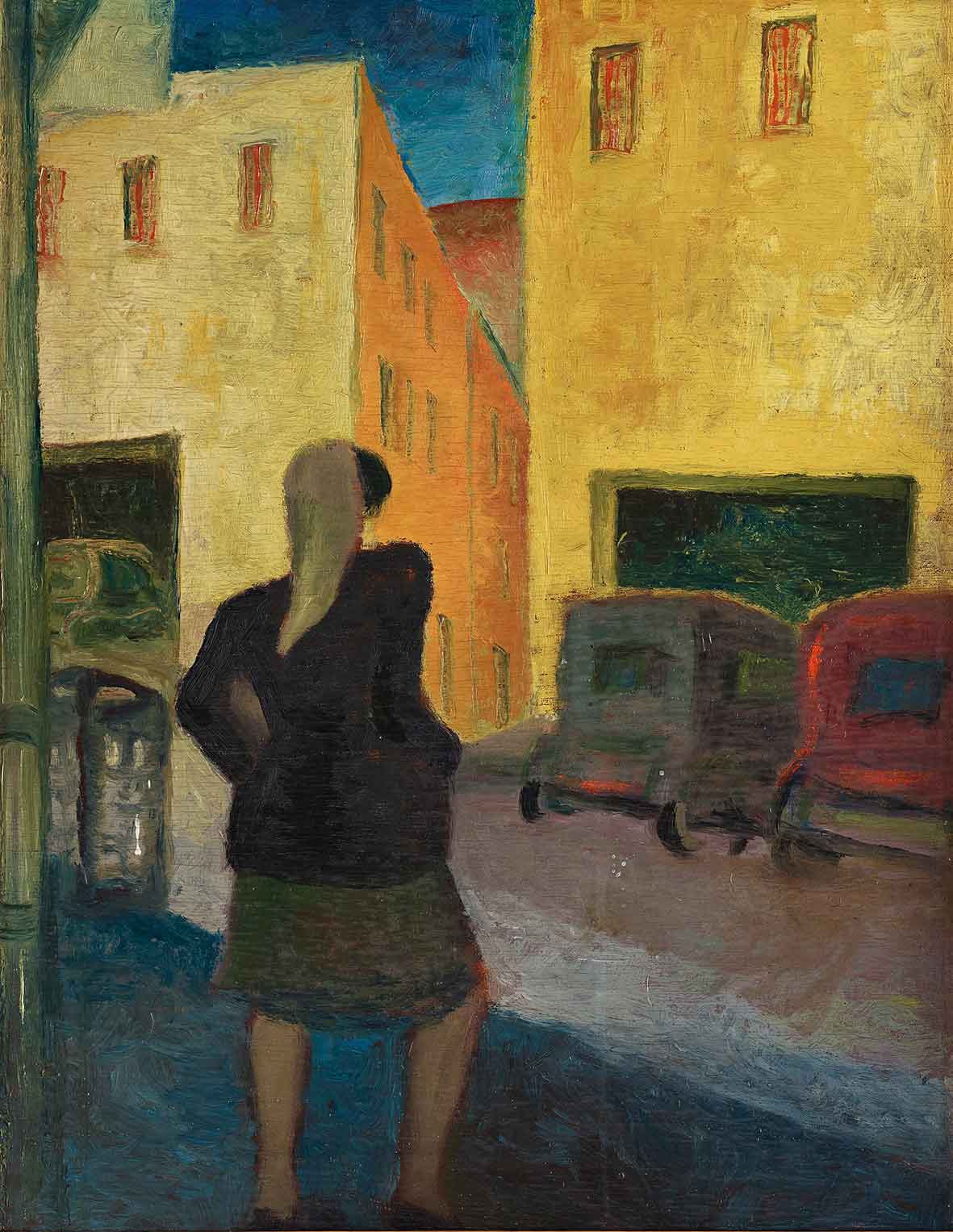