Roger Risberg was born in 1956 in Gothenburg but appropriated his artistic education at Konstfack in Stockholm in 1979–84. Risberg is mainly known for his striking paintings depicting figures and animals with an unrefined and direct expression, sometimes reminiscent of graffiti. Risberg had his big breakthrough at the end of the 1980s with expressive paintings in black and red where elation and agony were combined with naively rendered totem animals. Risberg had several solo exhibitions during his lifetime and is represented at, among others, Nationalmuseum, Gothenburg Art Museum, Bonniers Konsthall and the Modern Art Museum in Stockholm. 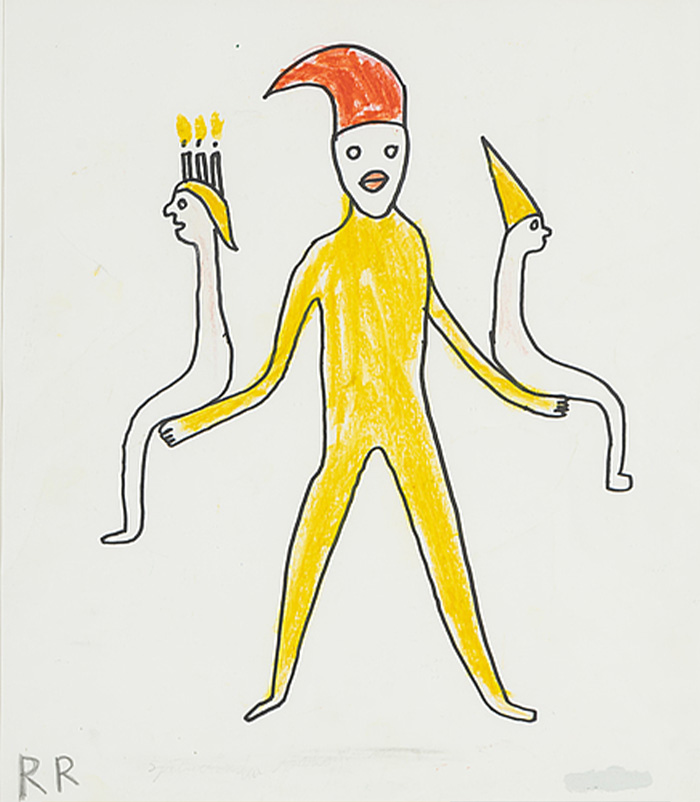 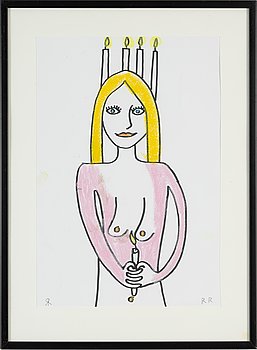 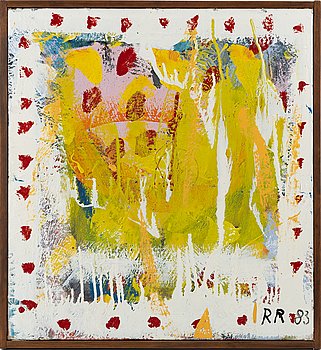 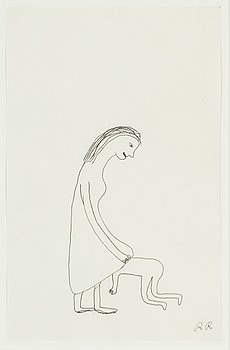 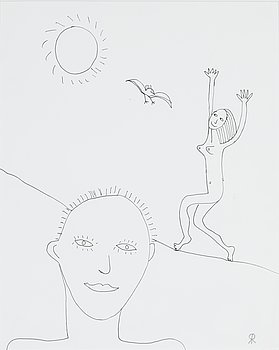 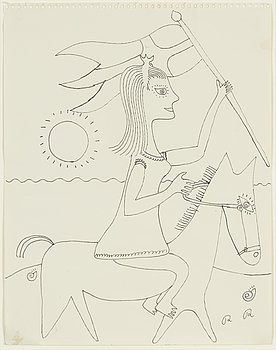 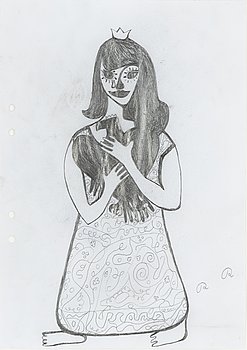 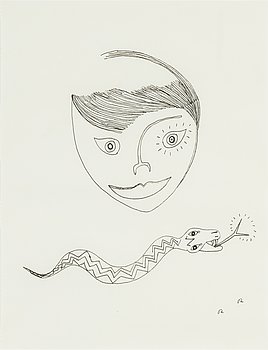 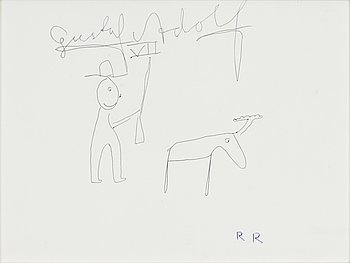 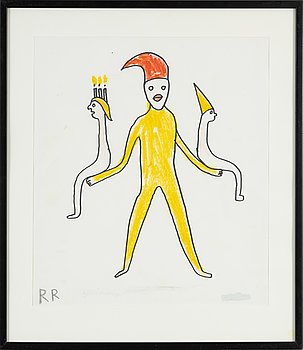