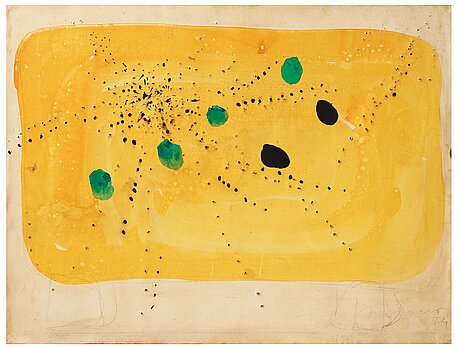 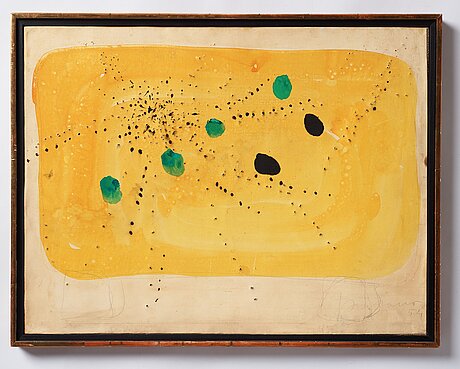 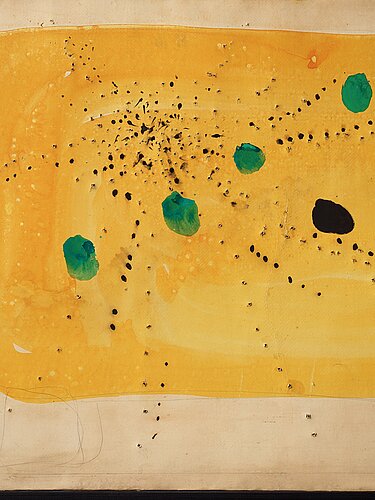 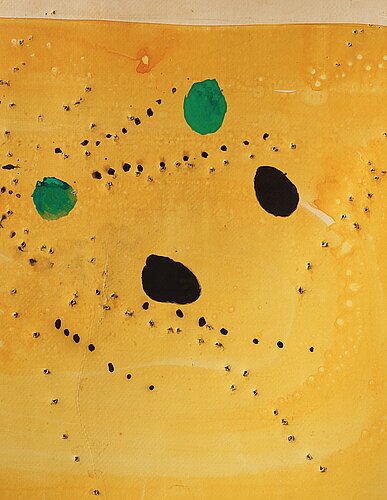 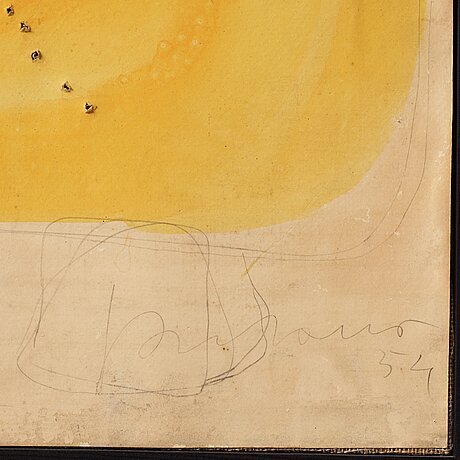 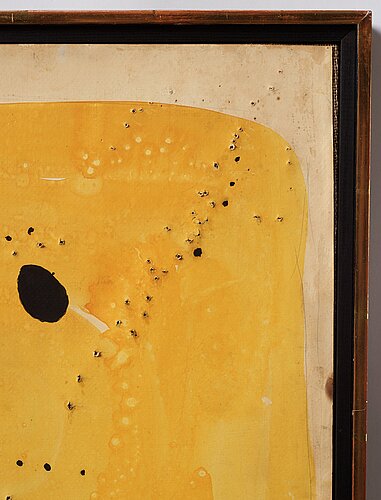 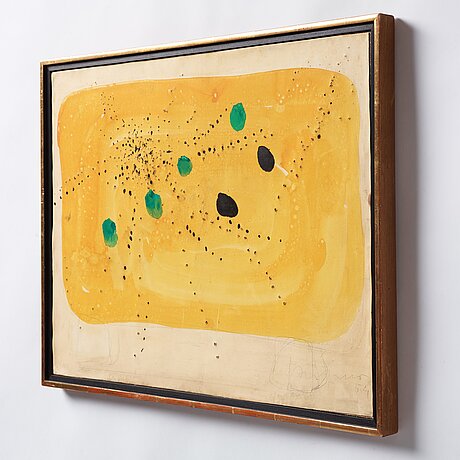 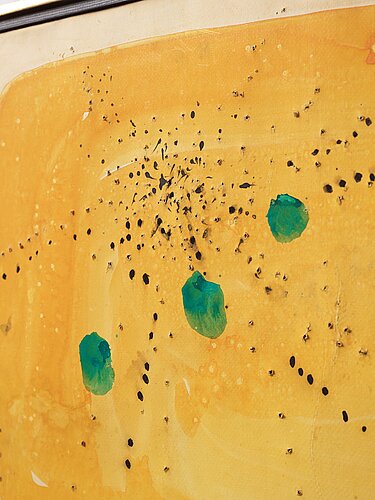 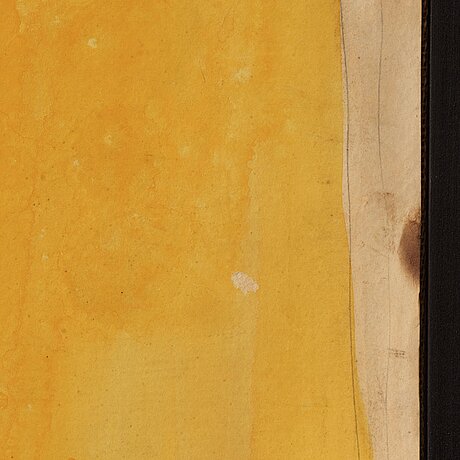 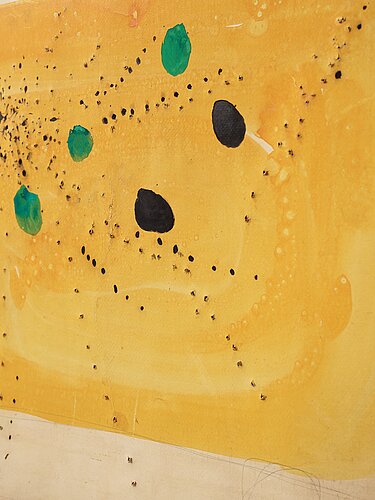 Up until the 1940s Fontana lived and worked in Italy and France, but at the start of the Second World War he travelled to Argentina. It was in Buenos Aires at the Academia de Altamira that his ideas of ‘Spazialismo’ were born, the artistic movement that Fontana founded and which came to shape his entire artistic career. In his manifesto from 1946, Manifesto Blanco, he encouraged artists and like-minded people to abandon traditional and academic notions of art and dare to embrace new technologies and science in order to create a fourth dimension.

A significant aspect of what made Fontana so compelling was his ability to merge sculpture and painting. His choice of forms remained varied throughout his career – from geometrical perfection to shapes that were more difficult to define. It wasn’t about the cuts or the holes in themselves, but about the process of getting there. Fontana’s work was a product of its time, independently of his choice of medium or technique.

Fontana had already begun to work with the concept ‘Concetto Spaziale’ in 1947. A few years later he created the series Pietre (‘stones’) where he fused painting and sculpture by applying thick layers of paint on the canvas and then adding a collage of coloured pieces of glass. Shortly thereafter followed a series of works he called Buchi (‘holes’). Here the canvas was punctured and perforated with holes in order to break up its two-dimensional quality and expose the space behind the painting.

Towards the end of the 1950s he began making the Tagli pieces, the cuts that, together with the Buchi, became the forms he continued to work with until his death in 1968. Through his ‘Concetto Spaziale’ Fontana succeeded in erasing the borderlines between painting and sculpture.

The painting in the auction is a ‘Concetto Spaziale’ from 1954. Bright yellow is contrasted with green and black spots set against a multitude of small holes (buchi). The piece highlights an important phase in Lucio Fontana’s artistic development.