No connection to server
We use cookies to provide the best possible customer experience. If you continue you accept this use of cookies. Go here to read more.
OK
Modern Art + Design 628 Stockholm397399
398
1272138 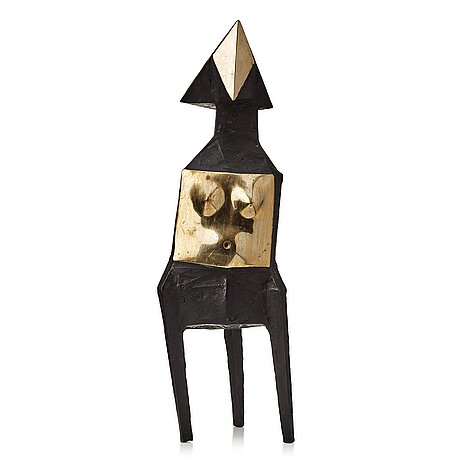 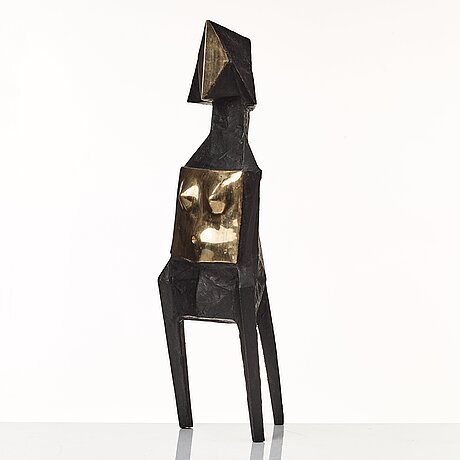 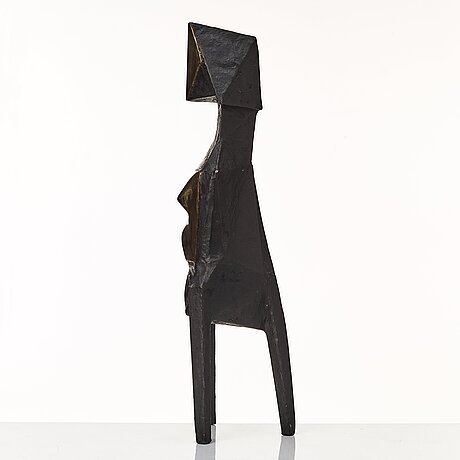 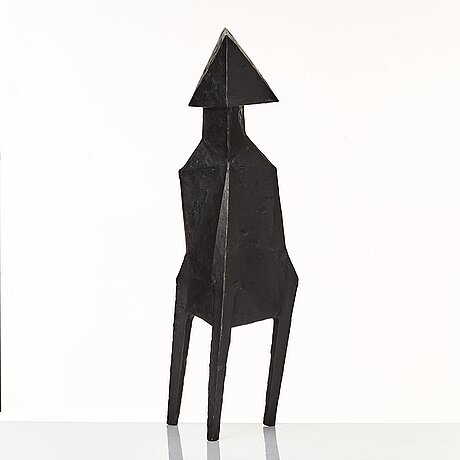 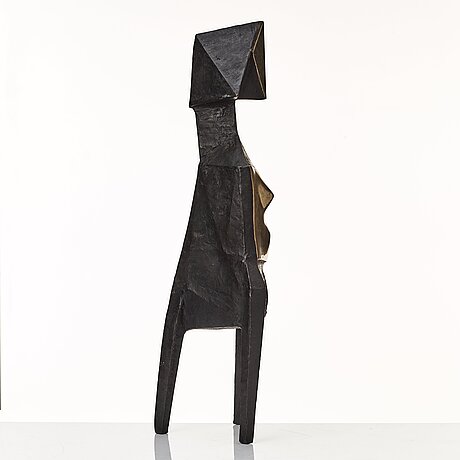 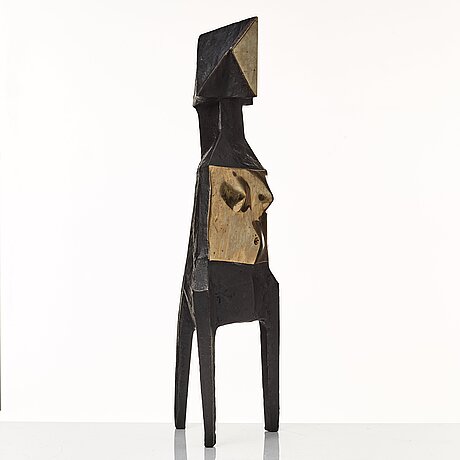 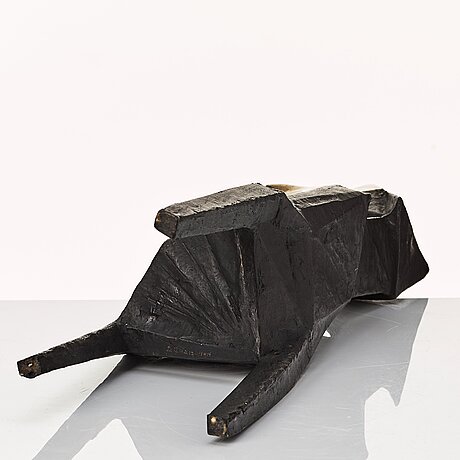 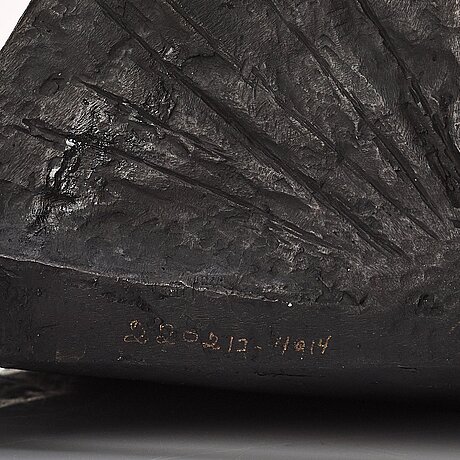 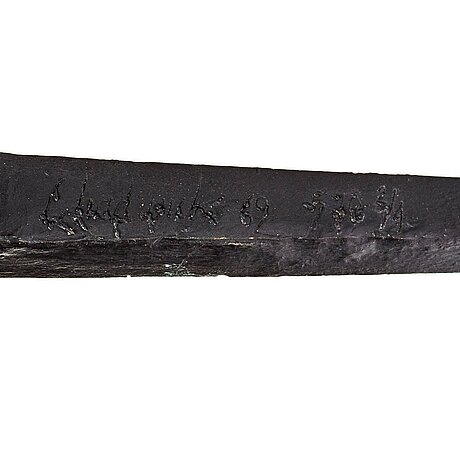 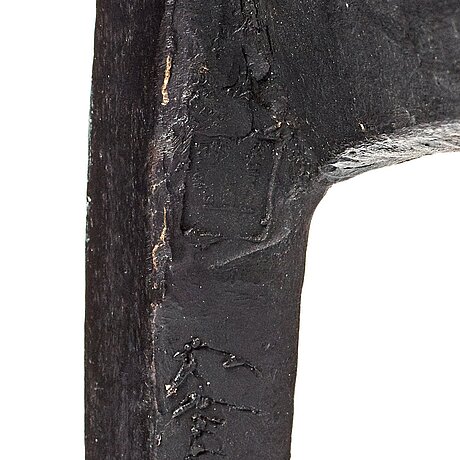 Court Gallery, Copenhagen, 1970, cat no. 21 in the exhibition catalogue.
Thence by descent to present owner.

Lynn Chadwick’s characteristic sculptures are immediately recognisable as his. They have their own distinct look to them and form a unique artistic idiom. Majestic, mysterious strangers, hardly resting – more likely watching, they awaken associations and fascinate with their geometrically simplified forms and awkwardly draped cloaks.

The object in the auction, Maquette I Elektra, from 1969, is an exquisite example of Chadwick’s late 1960s production. At this time he had returned to his human-like figures, after a period in the 60s when he experimented with more minimalist and abstract work as well as with techniques such as assemblages of found objects. In this phase he began using the representational geometric forms of the triangle and the rectangle as symbols of man and woman. Chadwick has himself never explained or given any interpretations of his sculptures. This leaves the viewer free to let their own imagination and associations wander around these powerful and mysterious figures.