No connection to server
We use cookies to provide the best possible customer experience. If you continue you accept this use of cookies. Go here to read more.
OK
Modern Art + Design 632 Stockholm524526
525
1298994 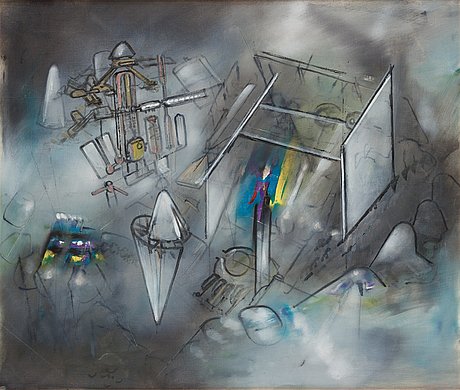 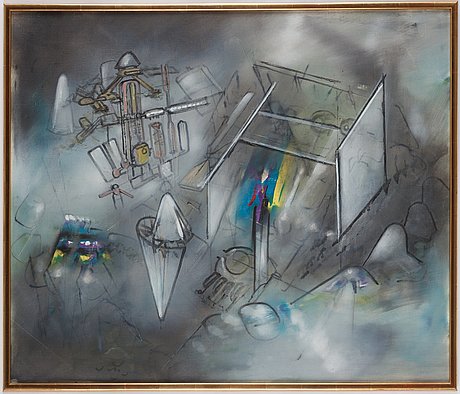 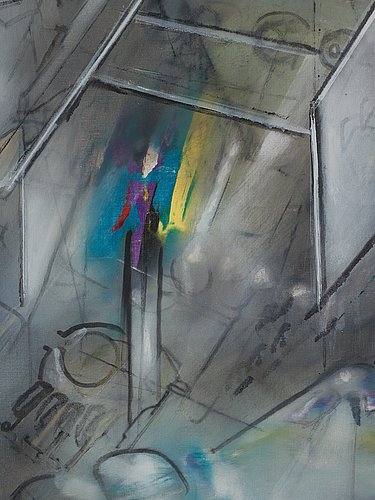 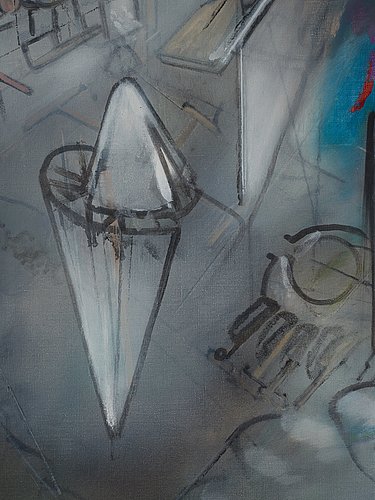 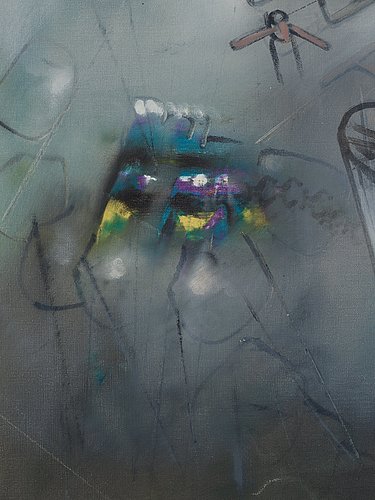 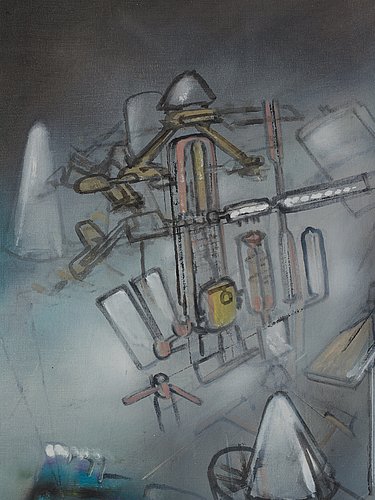 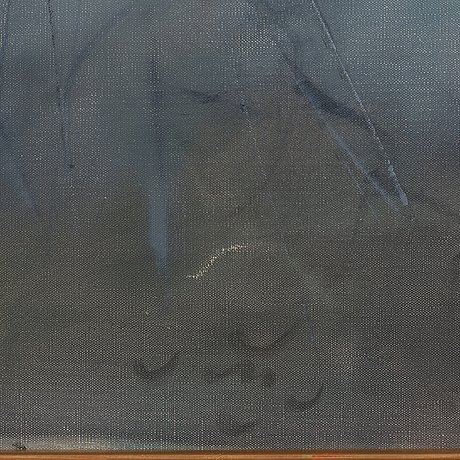 Roberto Matta was born in 1911 in Santiago, Chile. The family belonged to the country's leading social class. After graduating in architecture in 1931, he left Chile and went to Italy, Spain, Yugoslavia, England, and the Soviet Union. At the age of 23, Matta worked in Paris as a draftsman in the studio of the renowned architect Le Corbusier. Through friends and recommendations, Matta had the opportunity to meet Salvador Dalí. The Catalan artist was very impressed by the young architect's drawings and invited him to show these works to the French poet André Breton, the leader and main theorist of surrealism. The drawings made a strong impression on Breton and in 1937 Matta joined the surrealist group. At the outbreak of World War II in 1939, several members of the surrealist group left Europe and went to the United States. In New York, Matta became the link between the European surrealists and the New York School of artists. He came to stay until 1948, after which he returned to Europe and France.
Matta settled in Paris in 1954 and in the coming years made several trips to Cuba, South America and Africa. In addition to his painting, Matta has also explored other techniques, including sculpture, ceramics, photography, and video installations.
Matta's paintings show an inner infinite space, an indefinite sphere that gives the imagination free rein and where the eye follows organic, geological and geometric formations in constant transformation.