No connection to server
We use cookies to provide the best possible customer experience. If you continue you accept this use of cookies. Go here to read more.
OK
Modern Art + Design 636 Stockholm8486
85
1338746 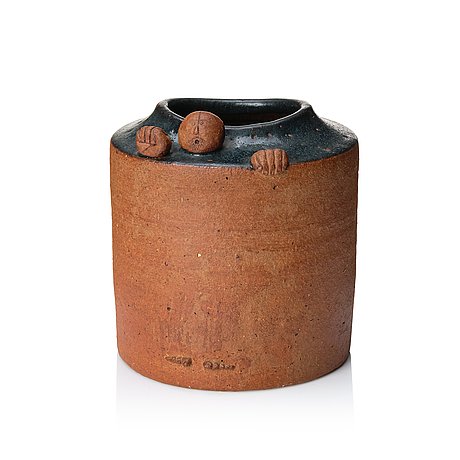 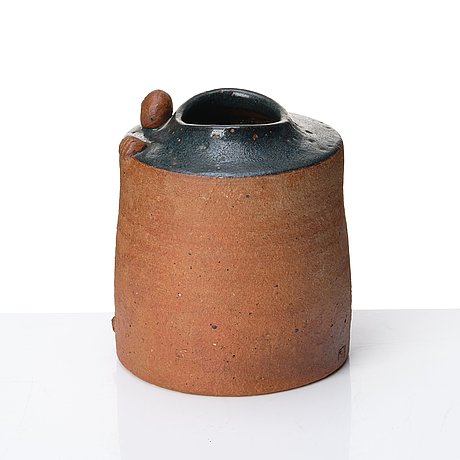 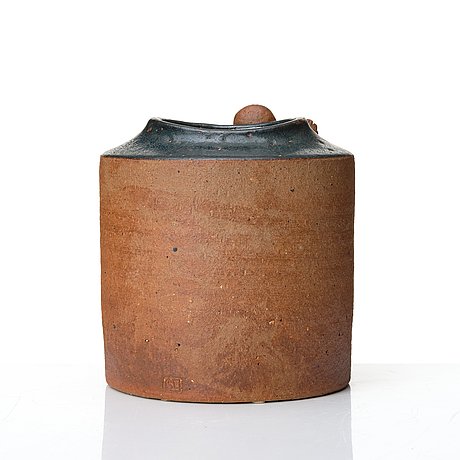 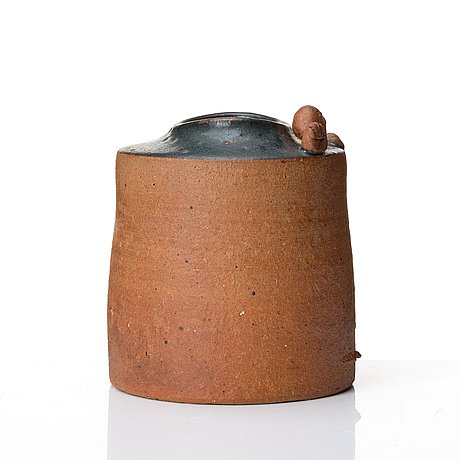 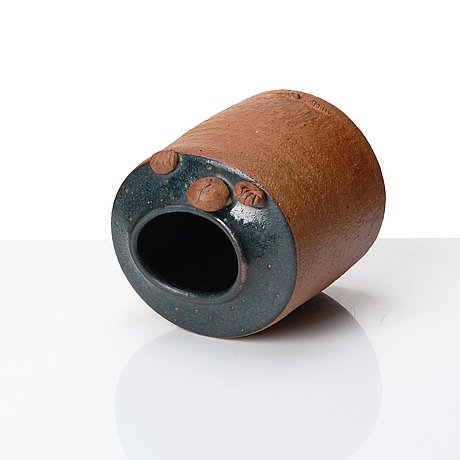 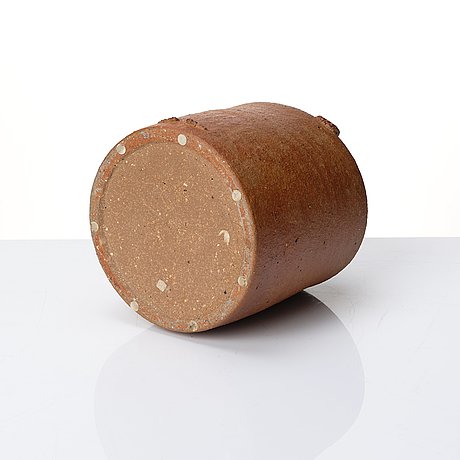 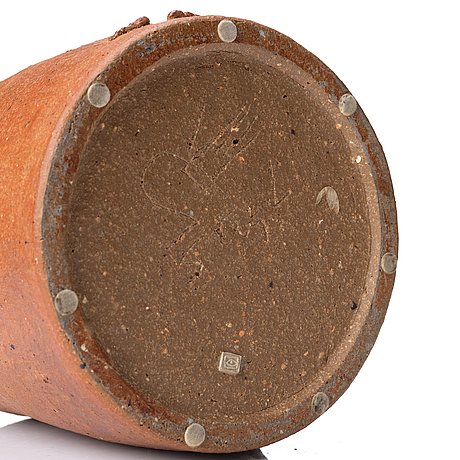 Oval vase, partly glazed in brown with a sculptured man's head, hands and toes, signed Stig L with the studio mark and marked SL and with the 'eye' mark (for pieces specially selected by the artist). Measurements ca 19 x 17 cm, height 20,5 cm.

During the 1950s and 1960s, Stig Lindberg created many of his most sought-after stoneware objects, decorative vases, bowls, and dishes with pressed or carved decoration, and popular ceramic series such as Pungo, Domino, Terma, Karneval, were introduced. A few years later, he became artistic director after Wilhelm Kåge. Stig Lindberg designed popular tableware, several of which are still manufactured today, such as Adam, Eva, Berså, Spisa Ribb (now called Ribb), Prunus, and Aster. During his career, Lindberg worked as an industrial designer, book illustrator, textile and glass designer.