No connection to server
We use cookies to provide the best possible customer experience. If you continue you accept this use of cookies. Go here to read more.
OK
Important Winter Sale 637 Stockholm840841
840A
1259902 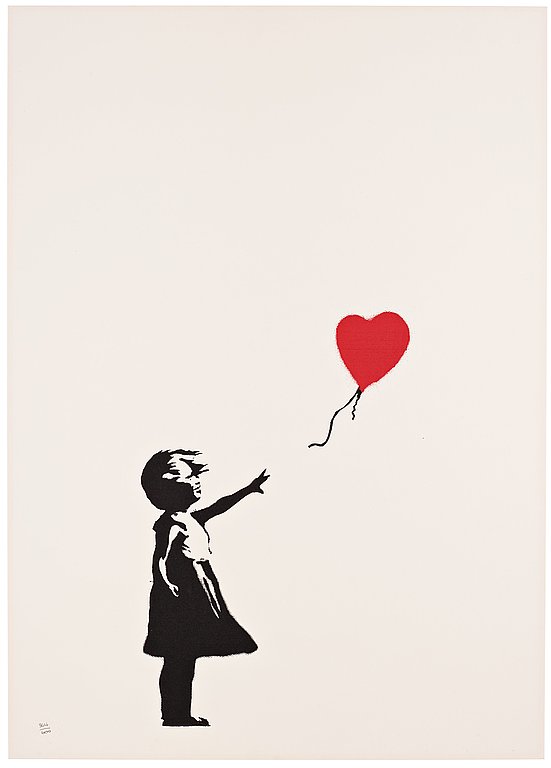 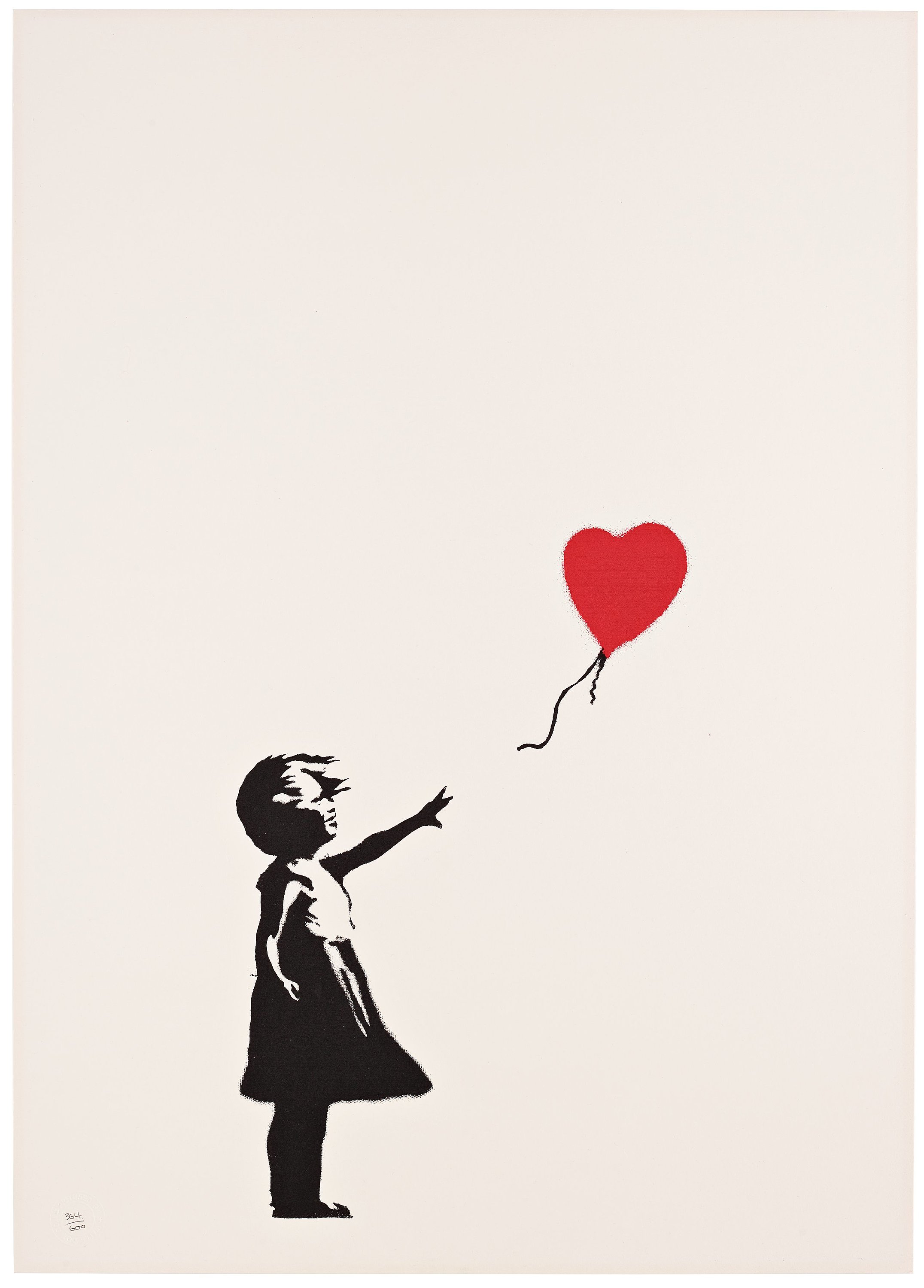 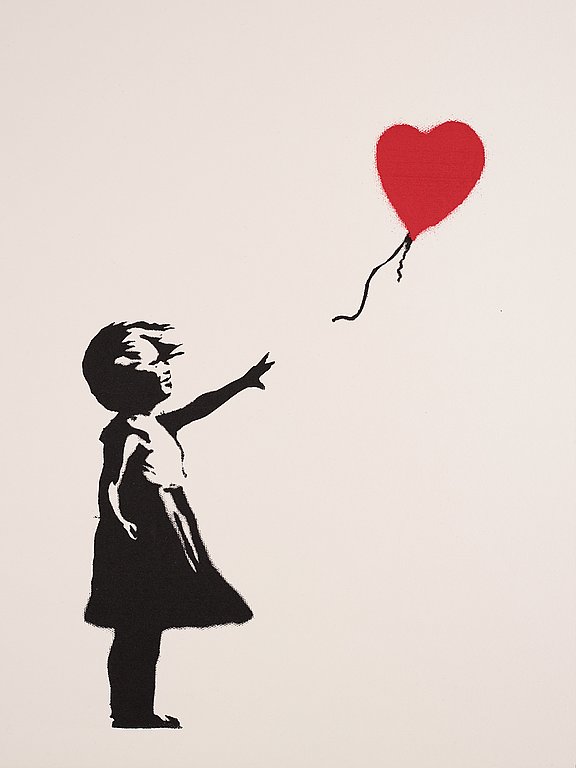 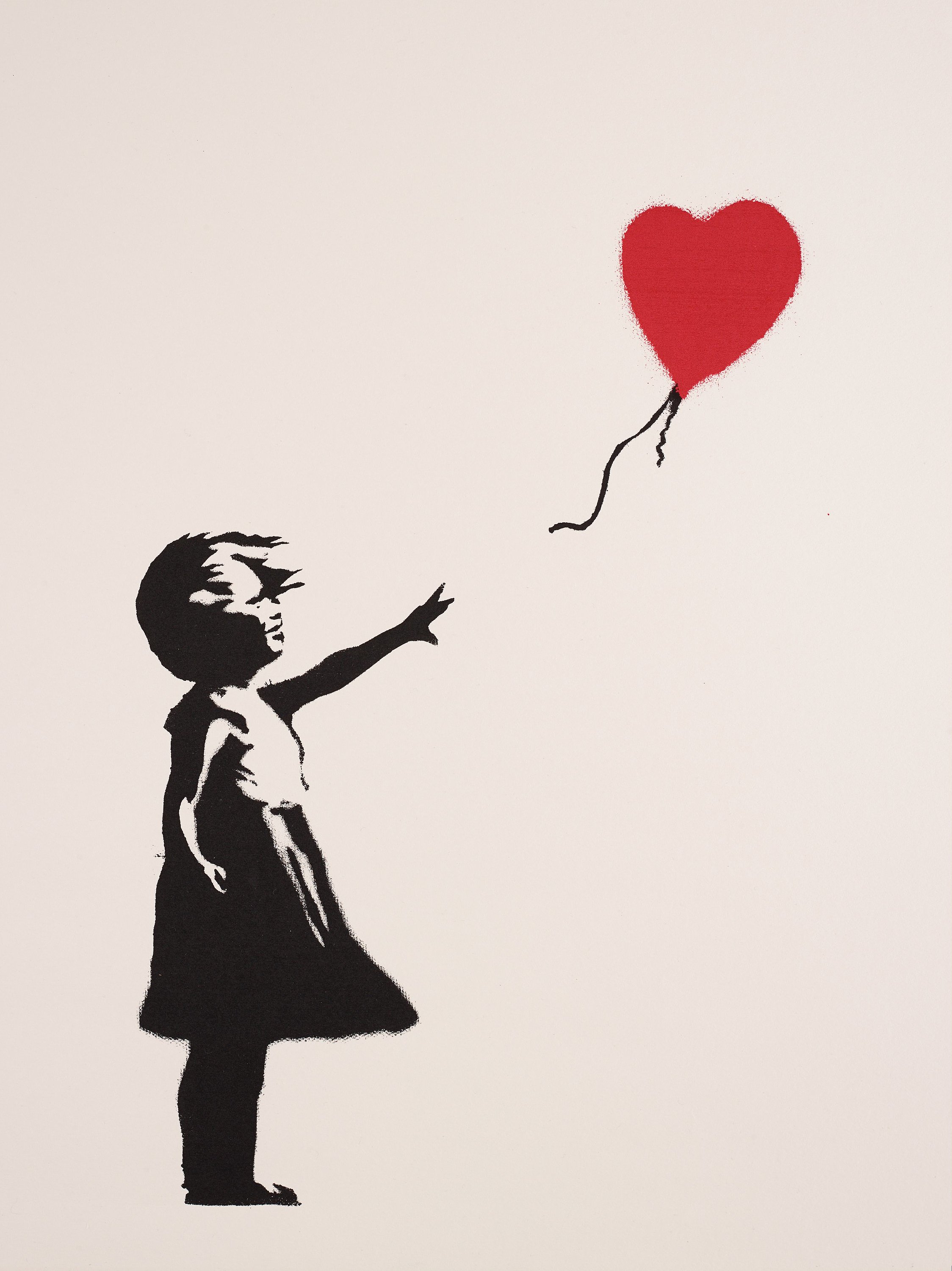 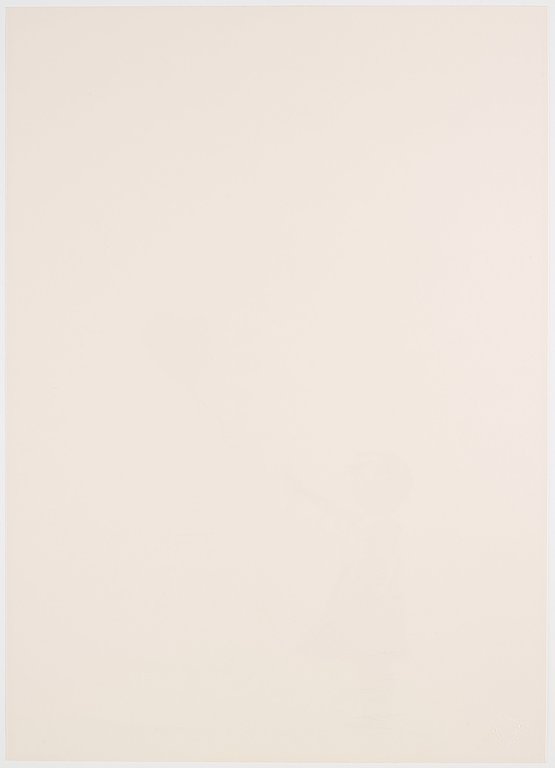 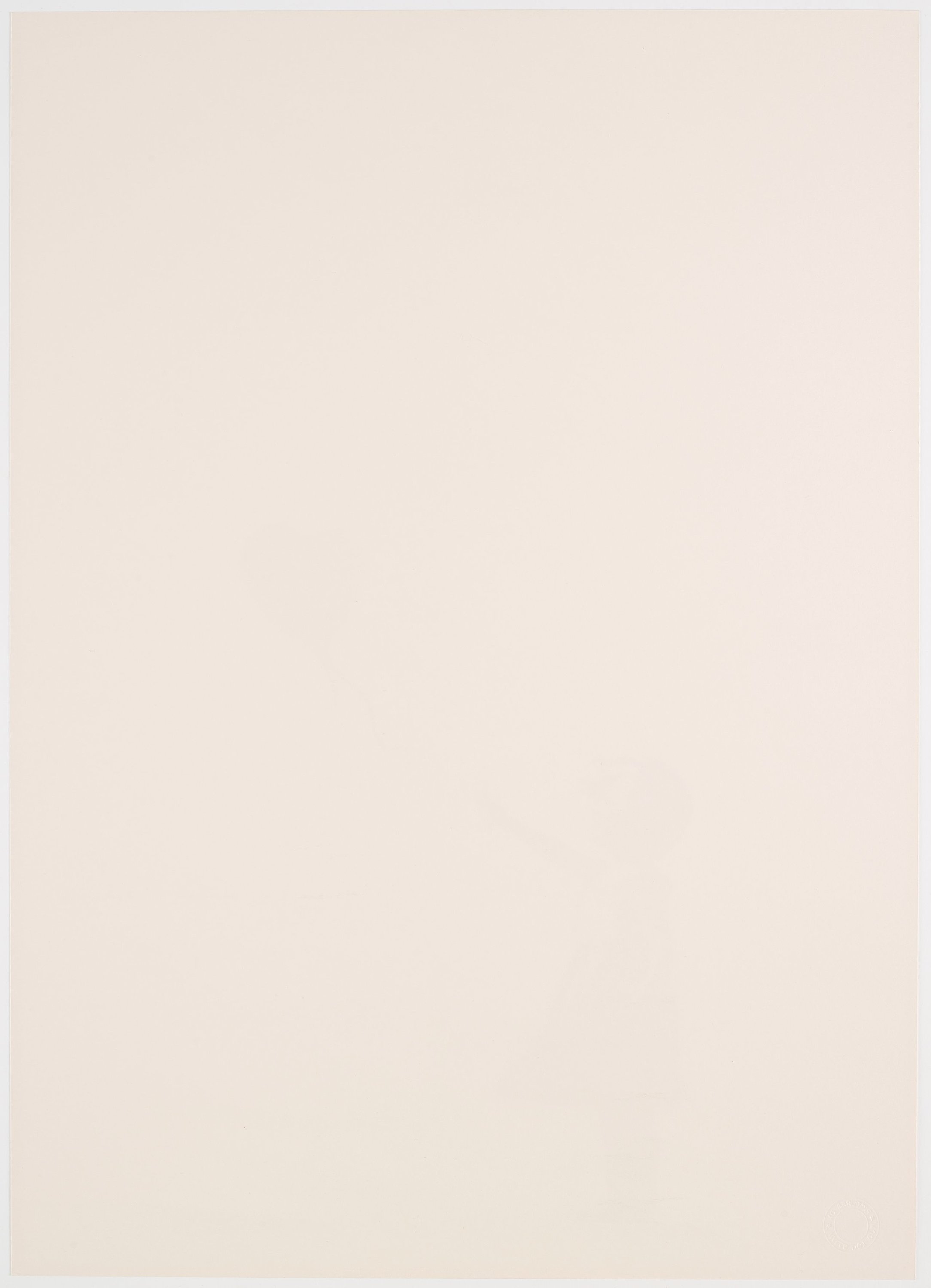 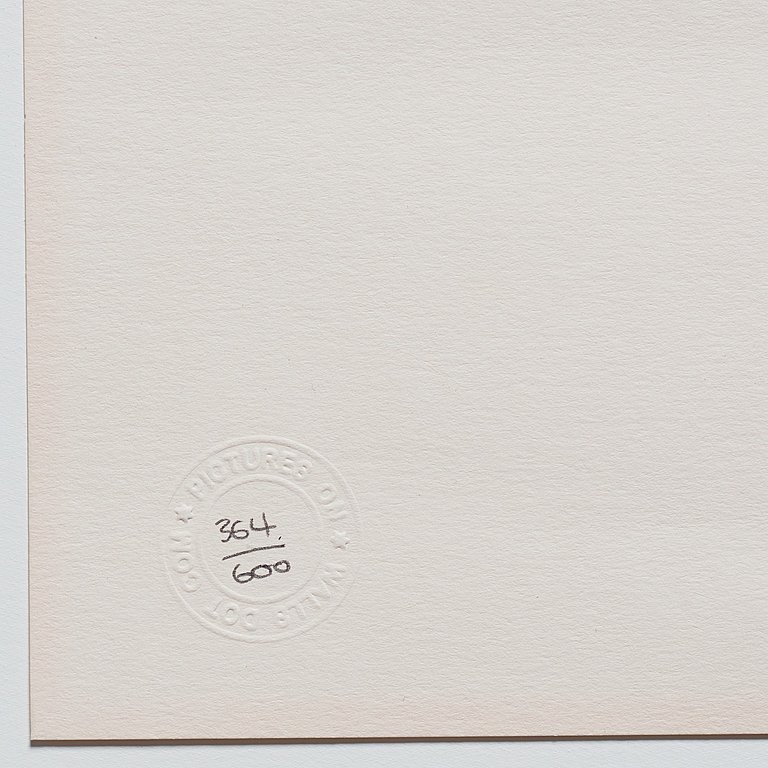 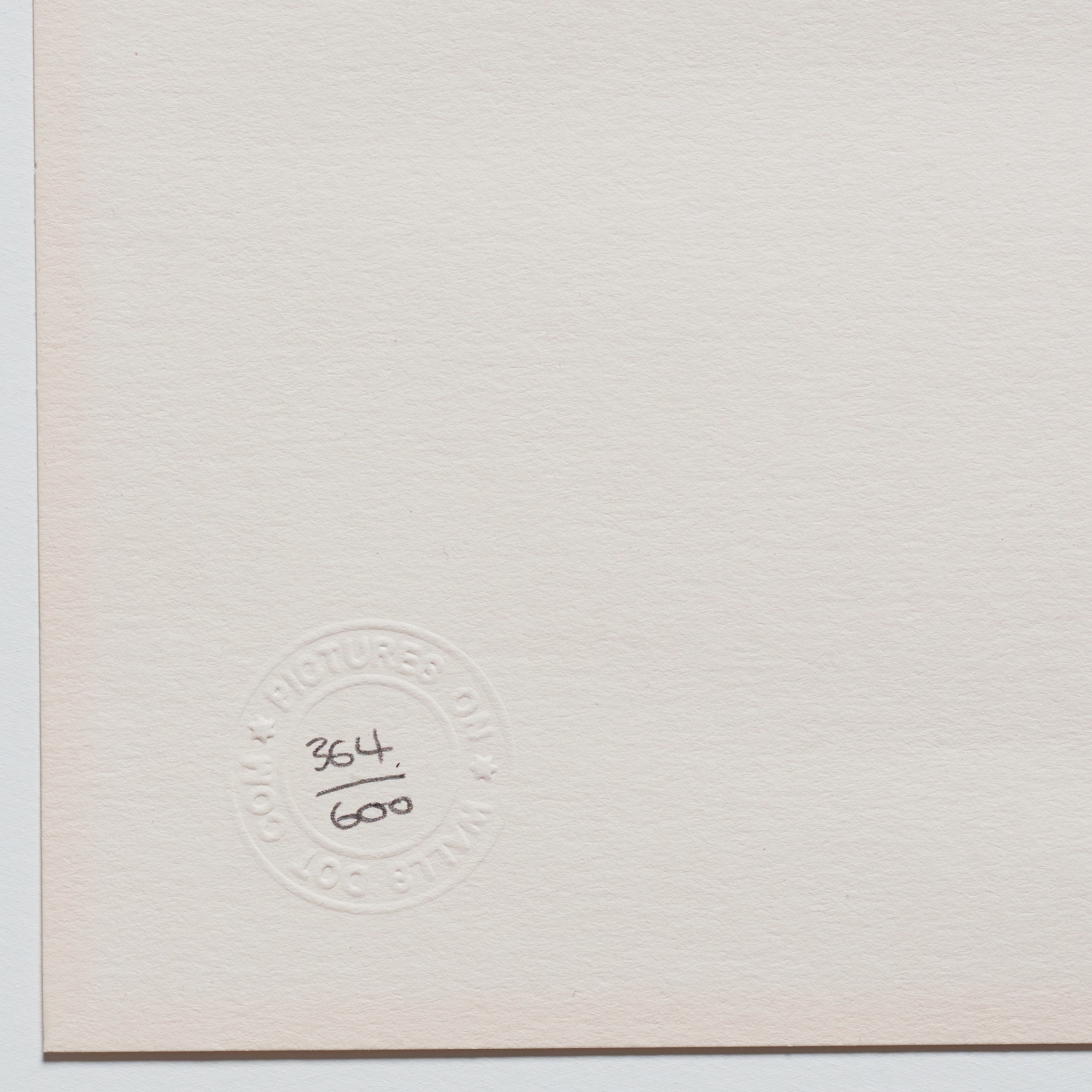 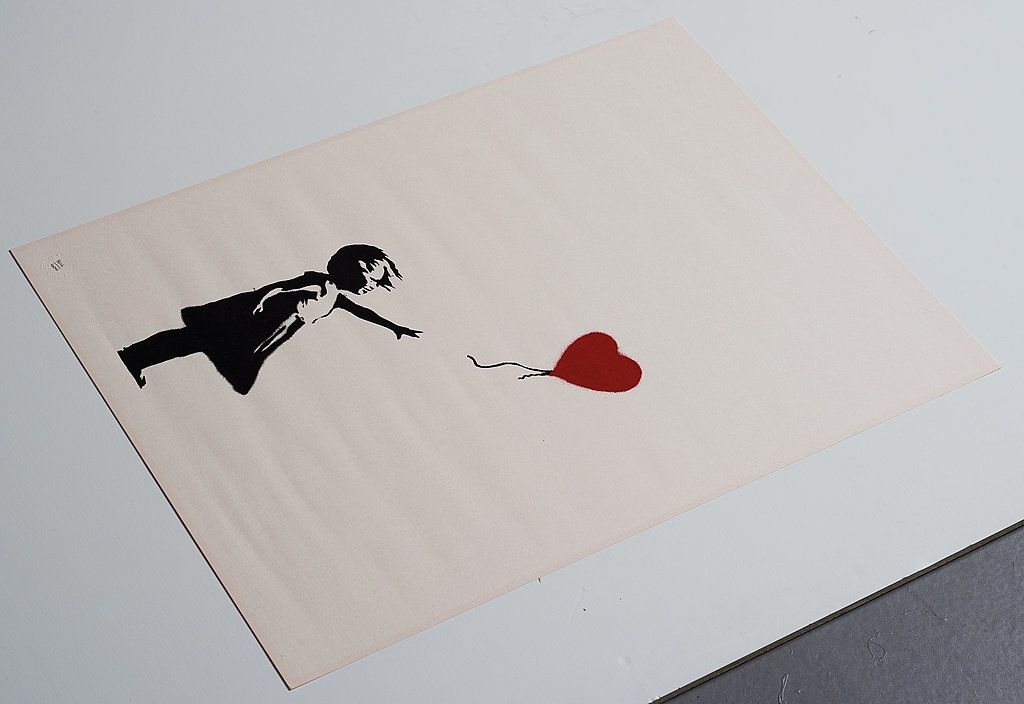 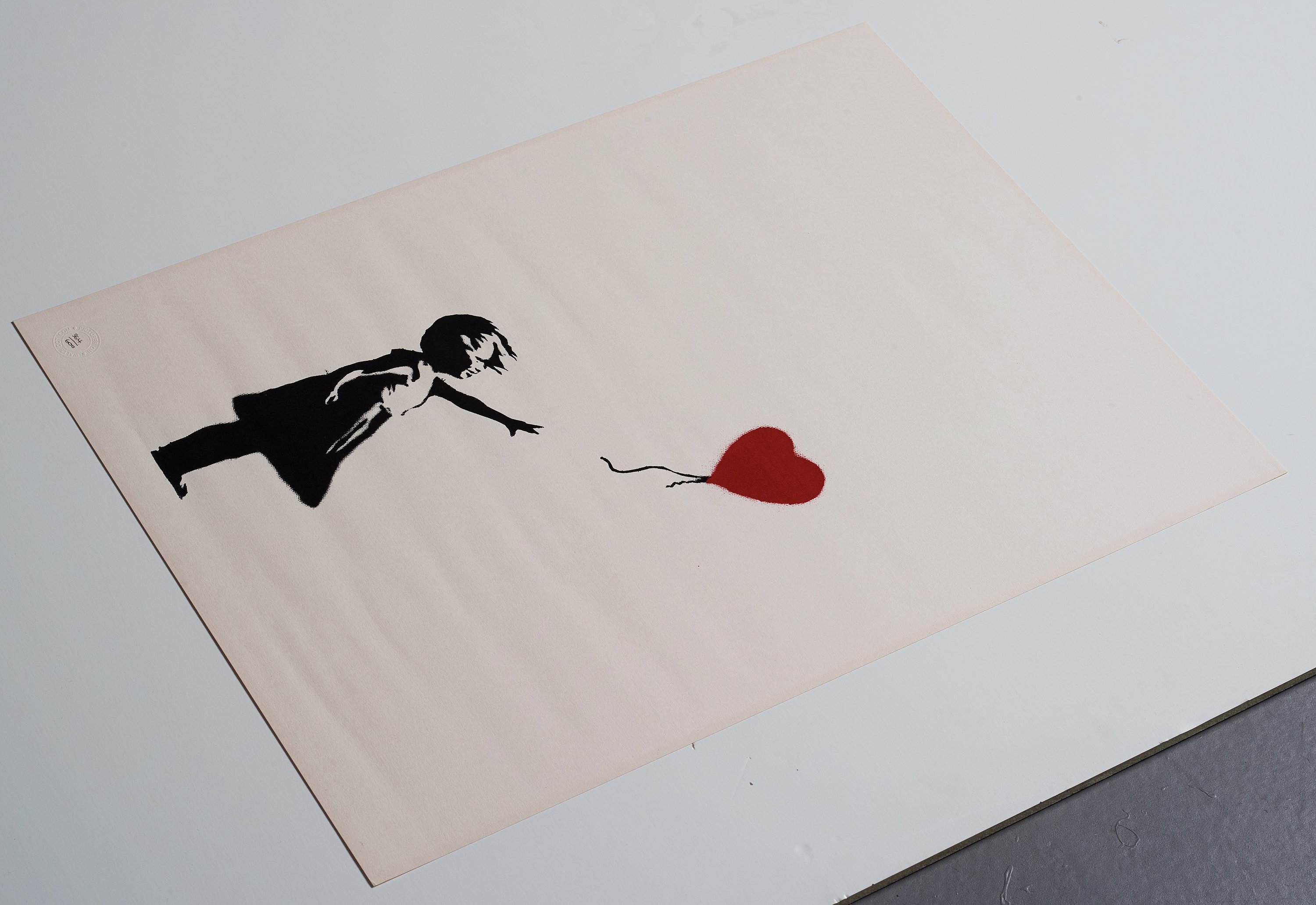 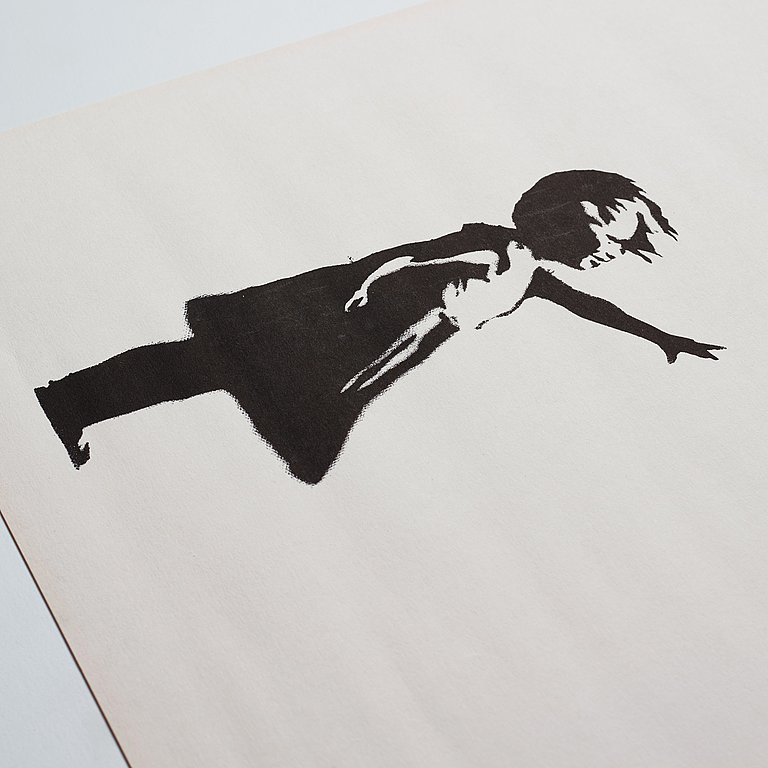 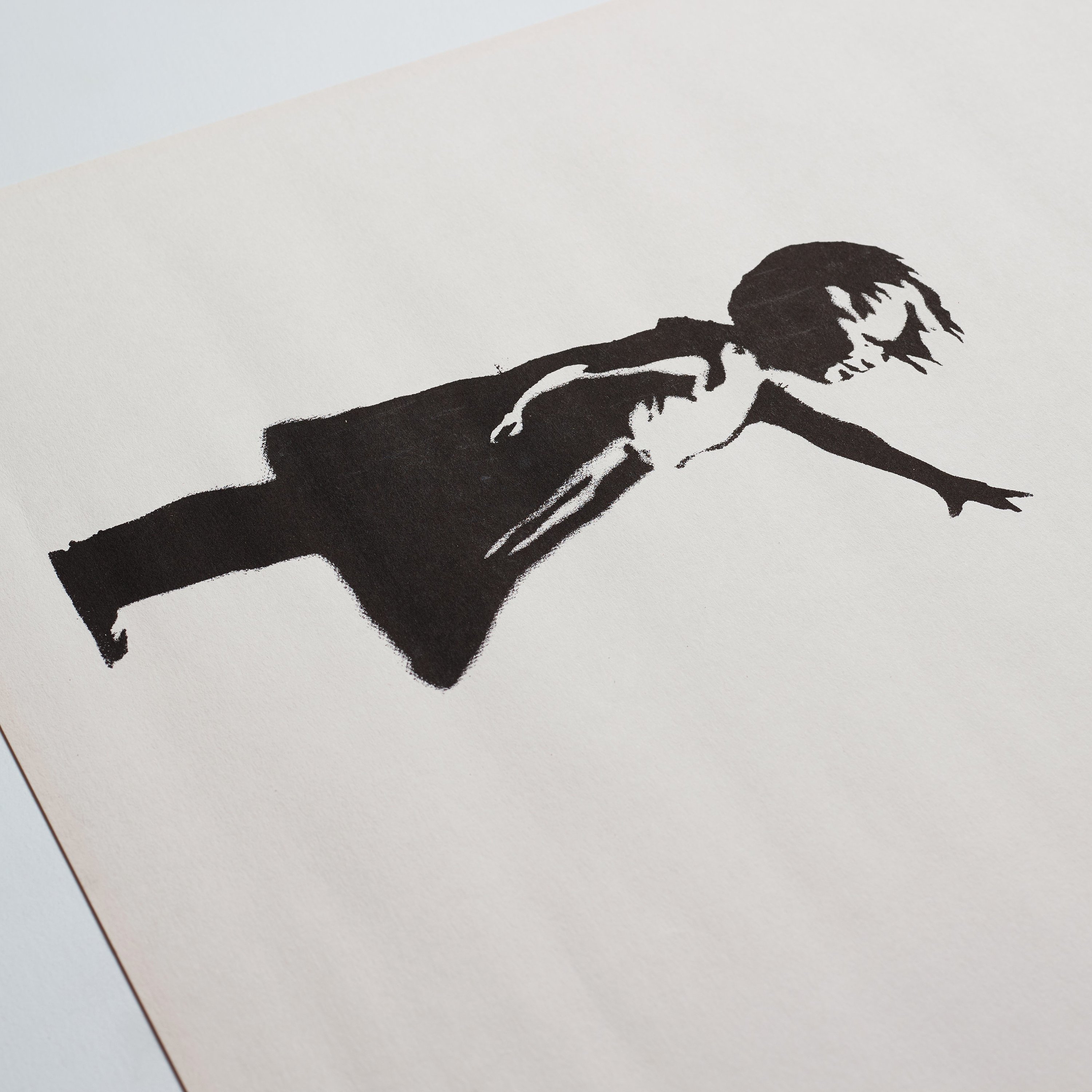 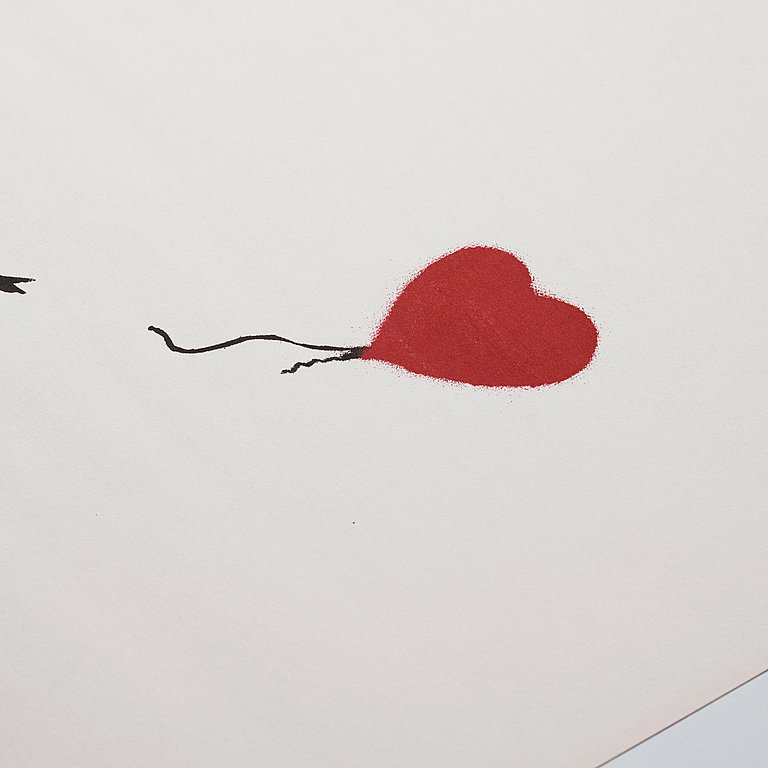 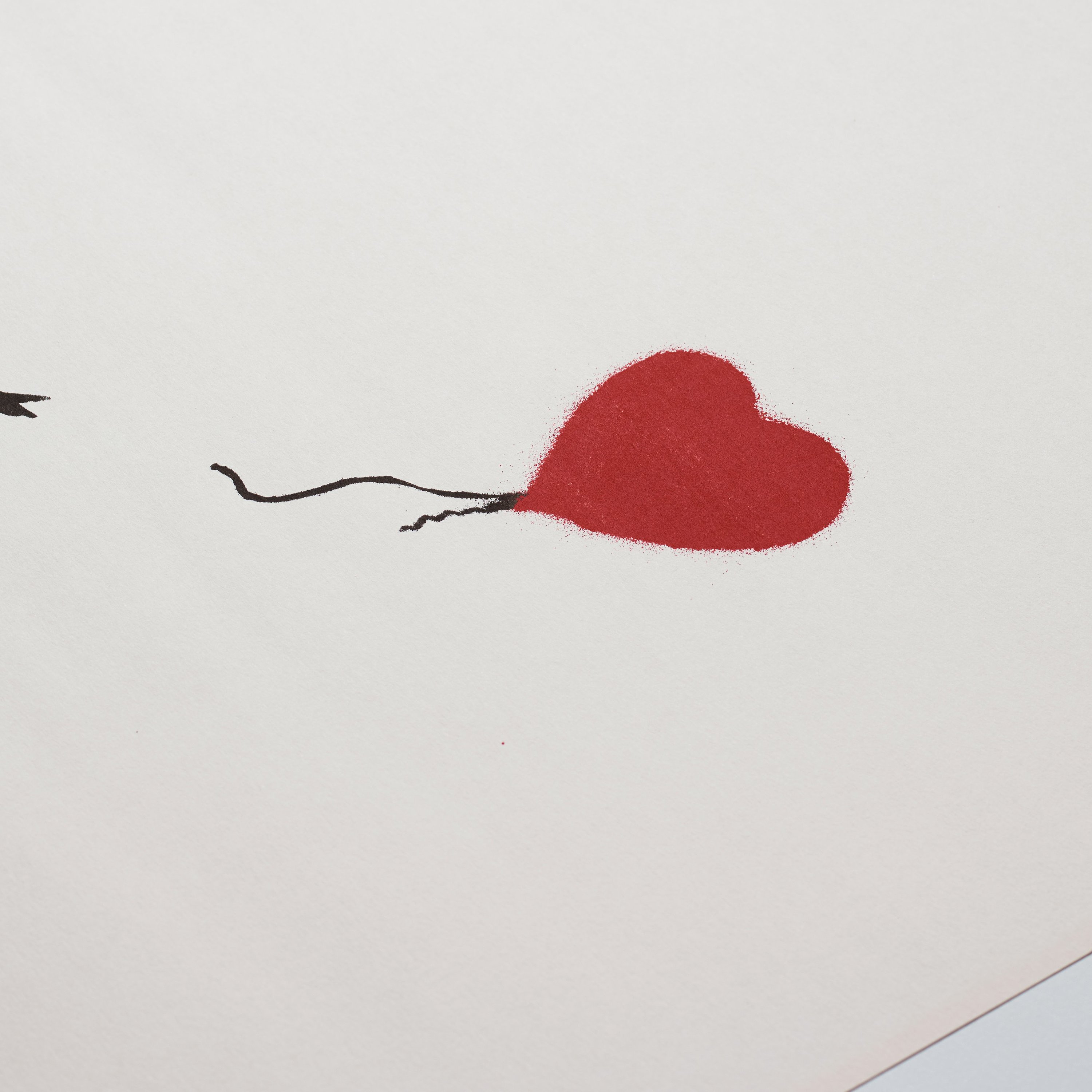 Screenprint in colours, 2004, published by Pictures on Walls, London, with their blind stamp, numbered in pencil 364/600. S. 69.7 x 50 cm. This work is accompanied by the new certificate of authenticity issued by Pest Control Office, dispatched January 2022.