No connection to server
We use cookies to provide the best possible customer experience. If you continue you accept this use of cookies. Go here to read more.
OK
Important Winter Sale 645 Stockholm859861
860
1411360 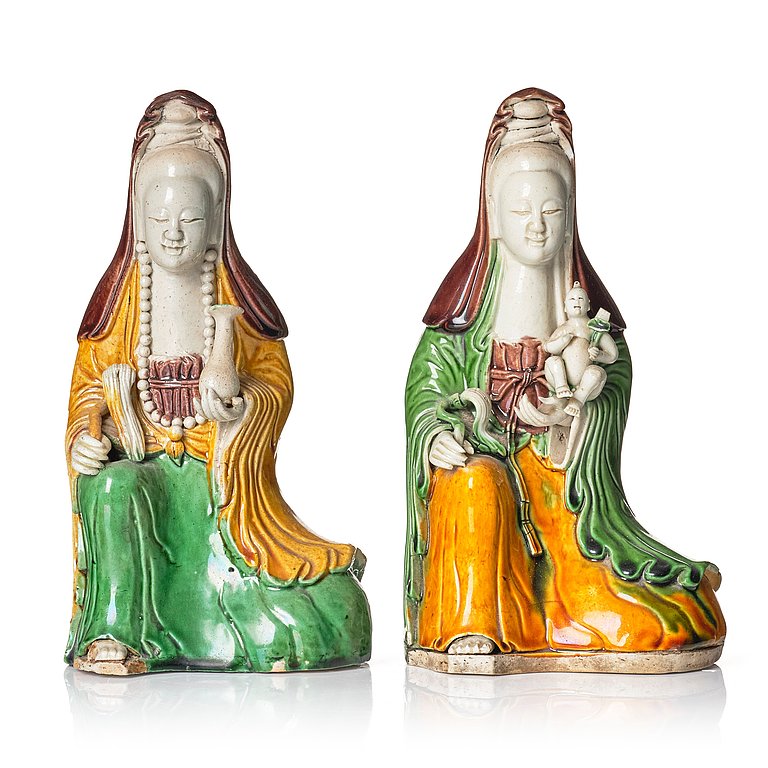 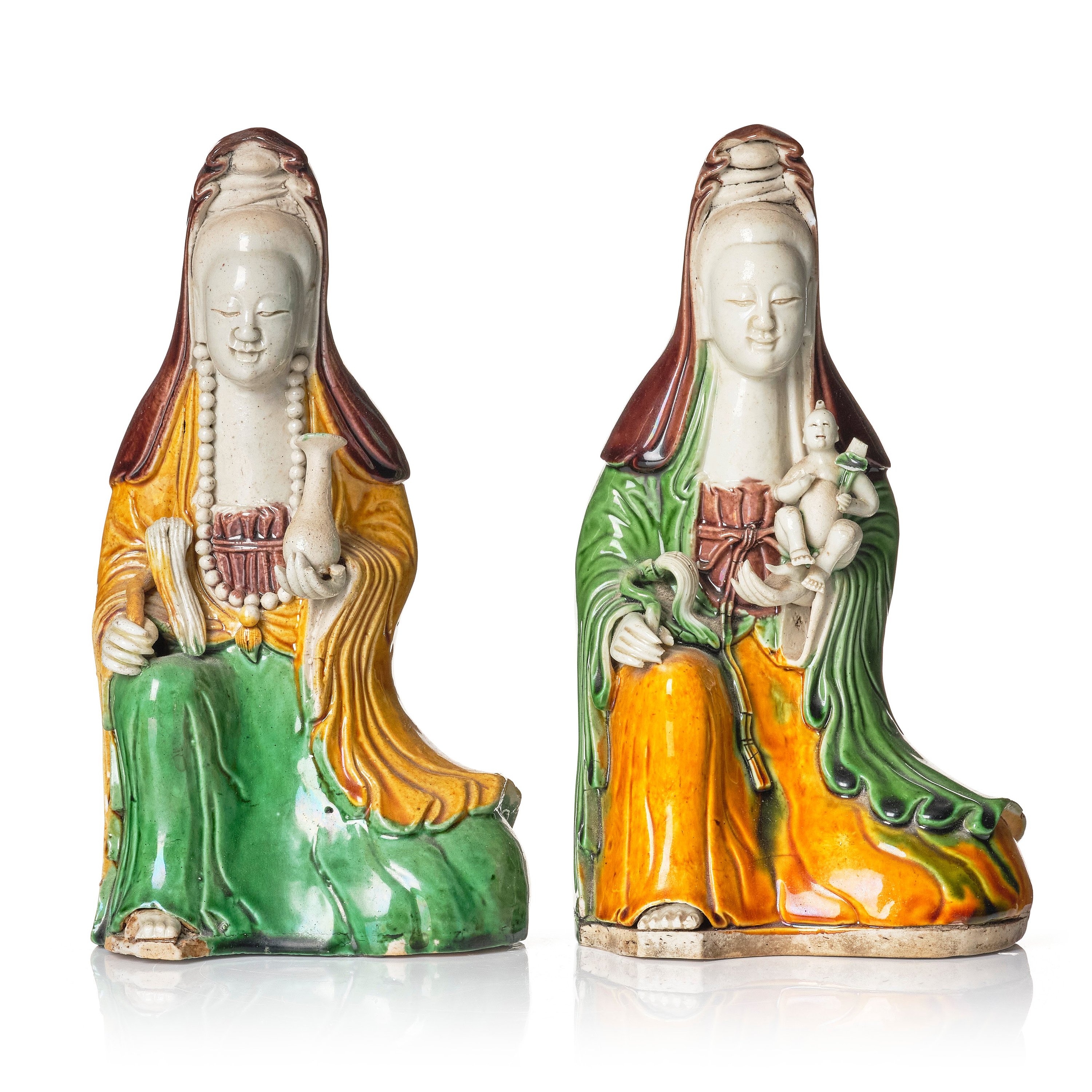 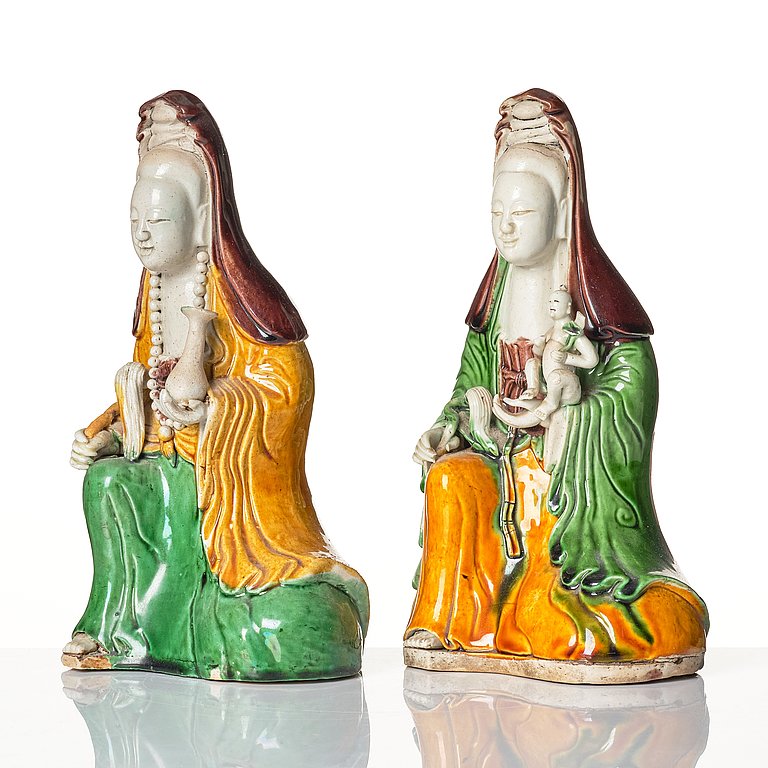 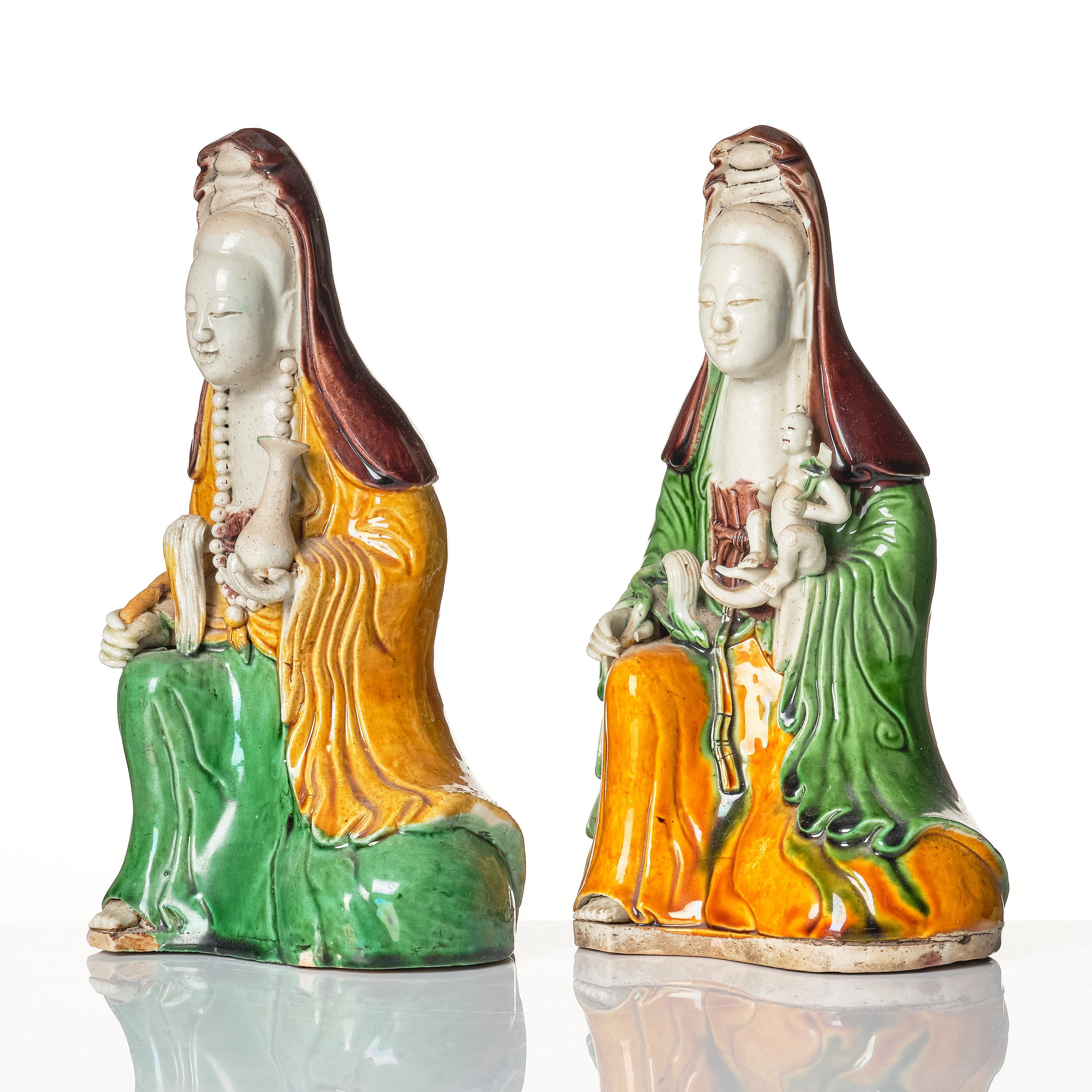 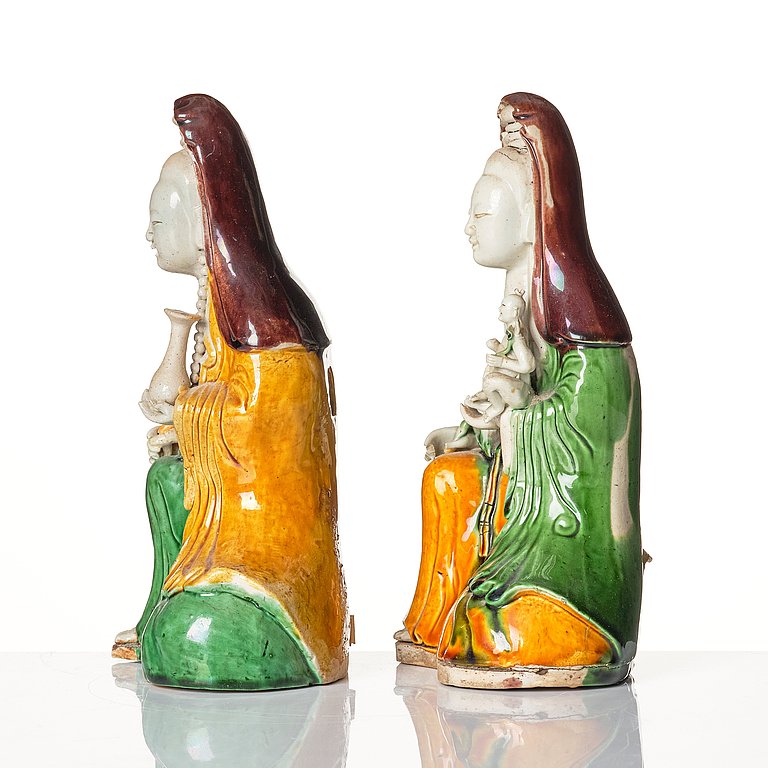 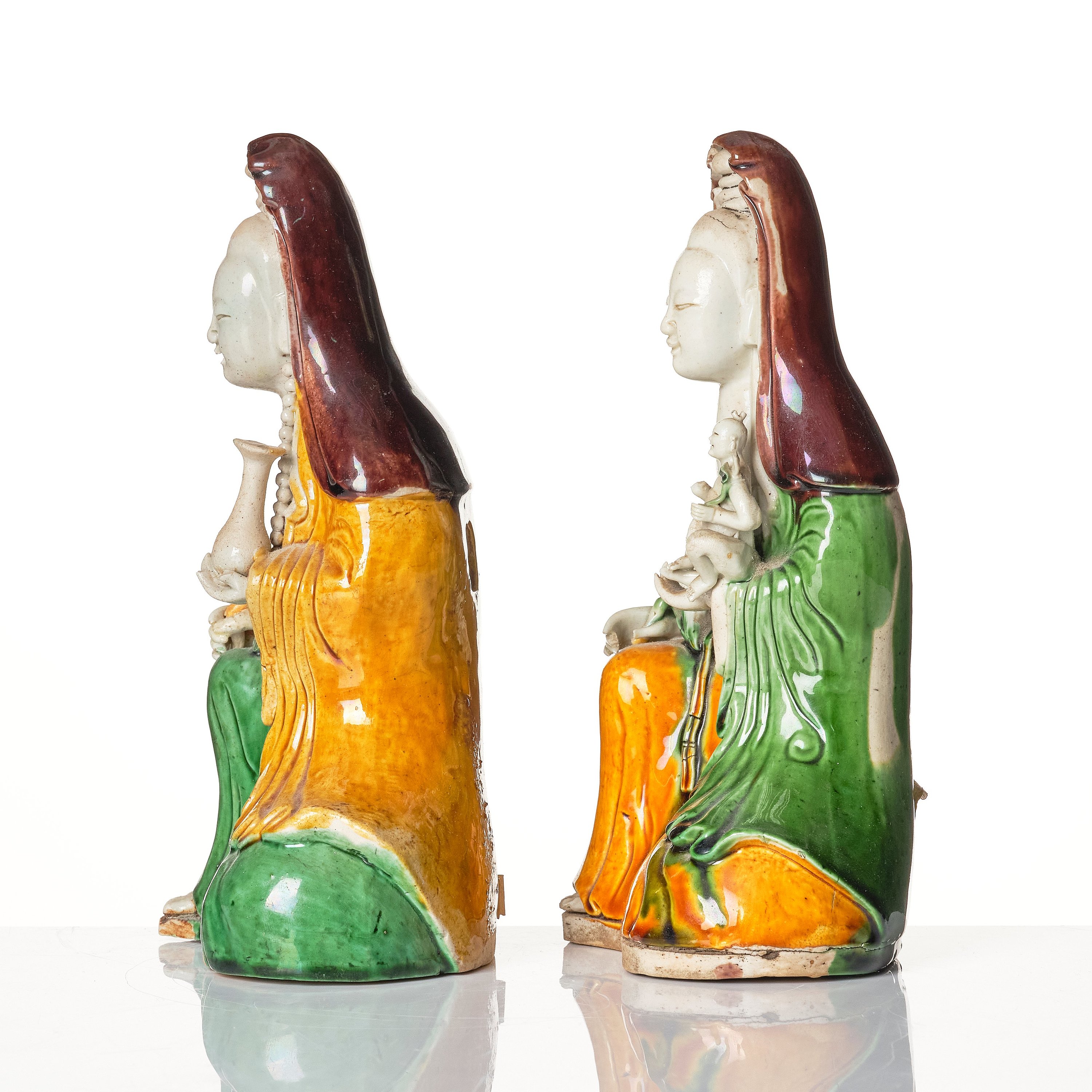 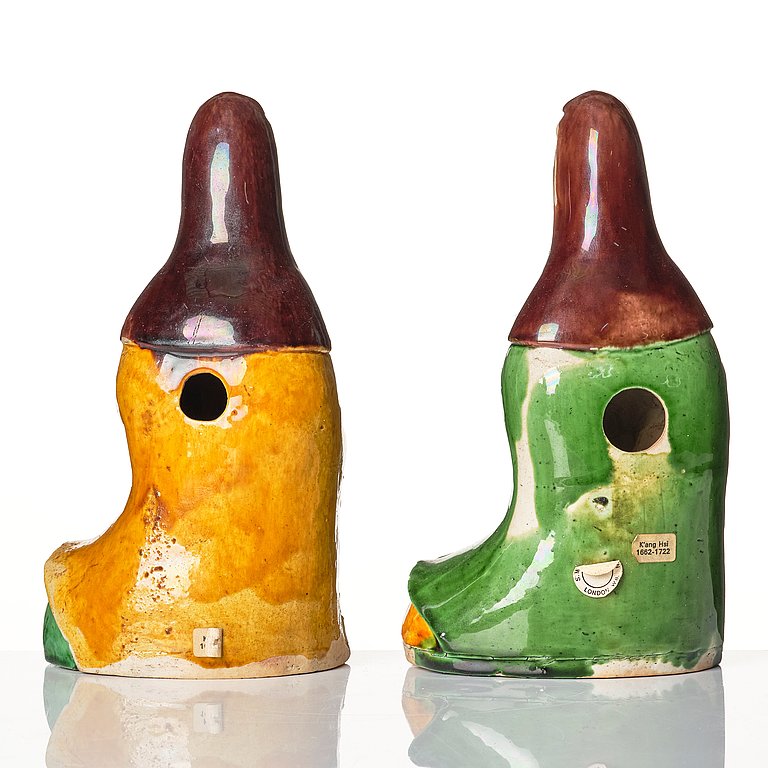 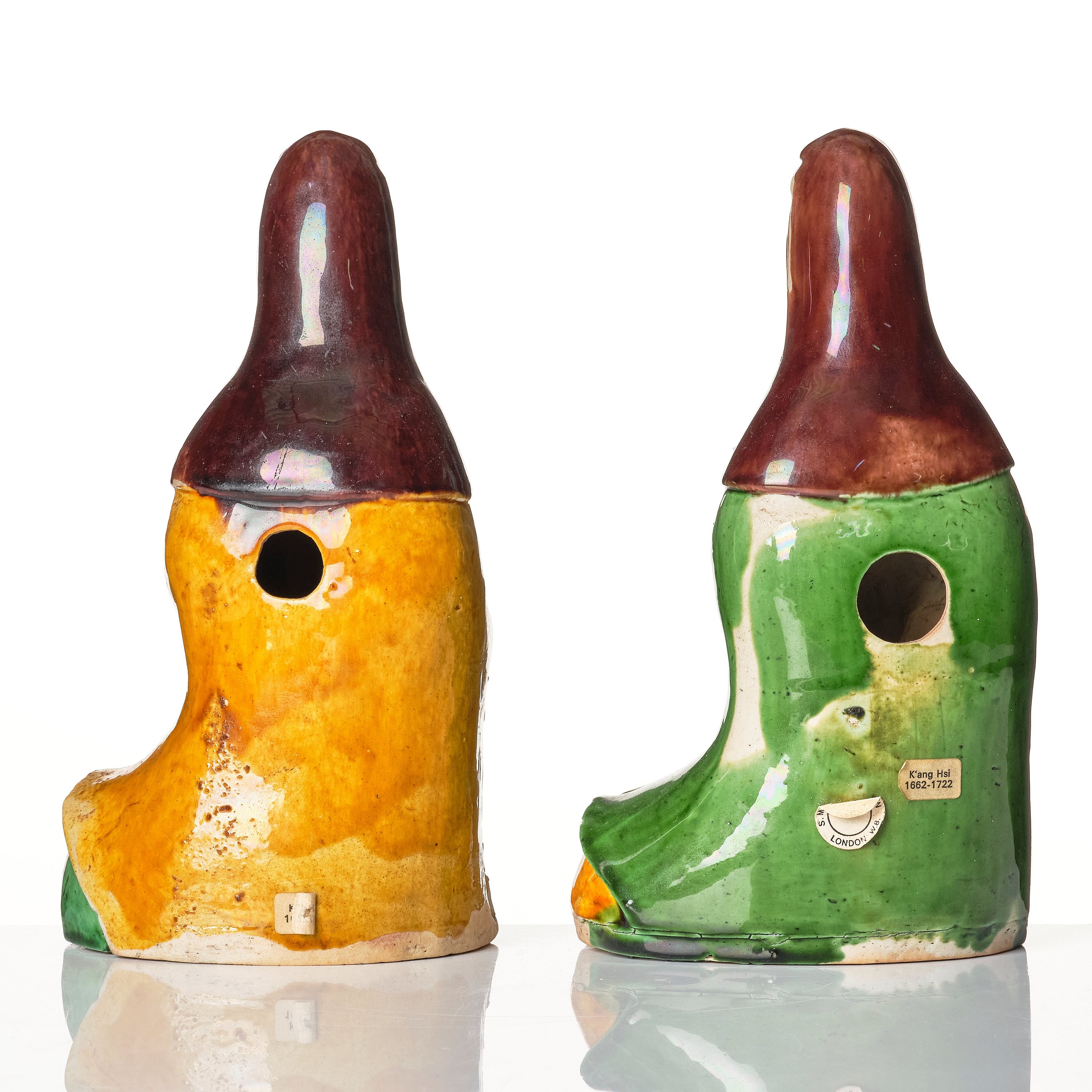 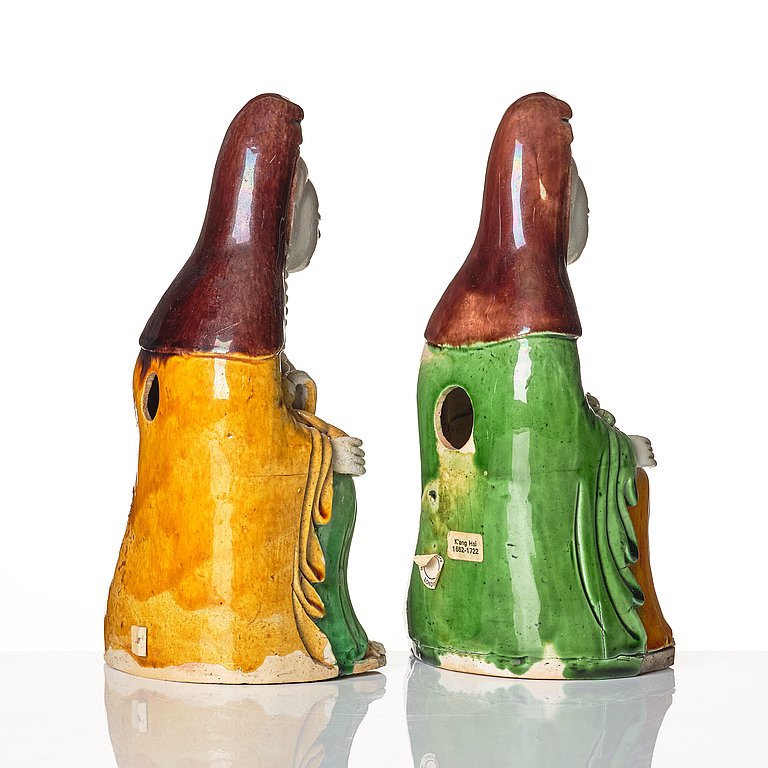 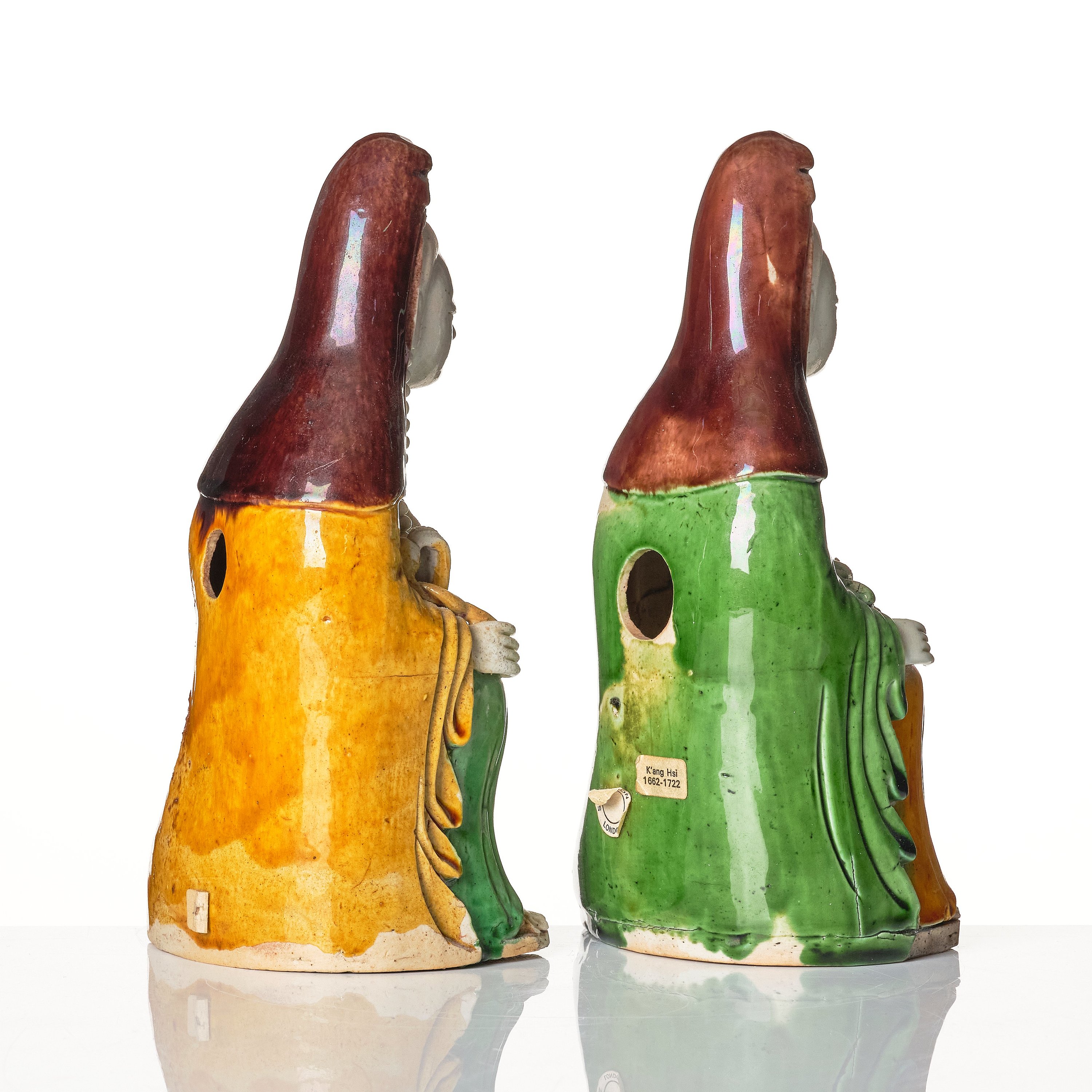 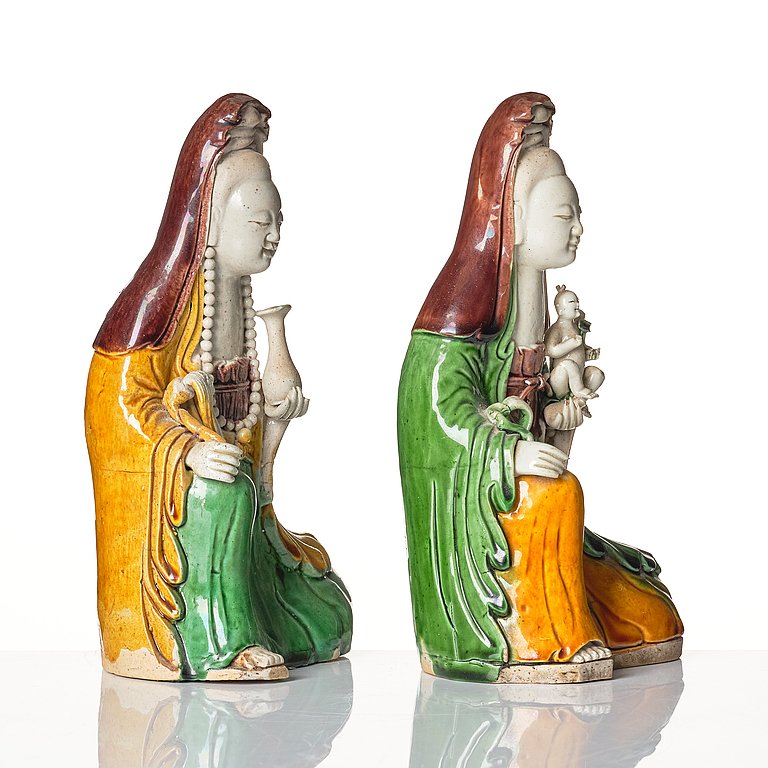 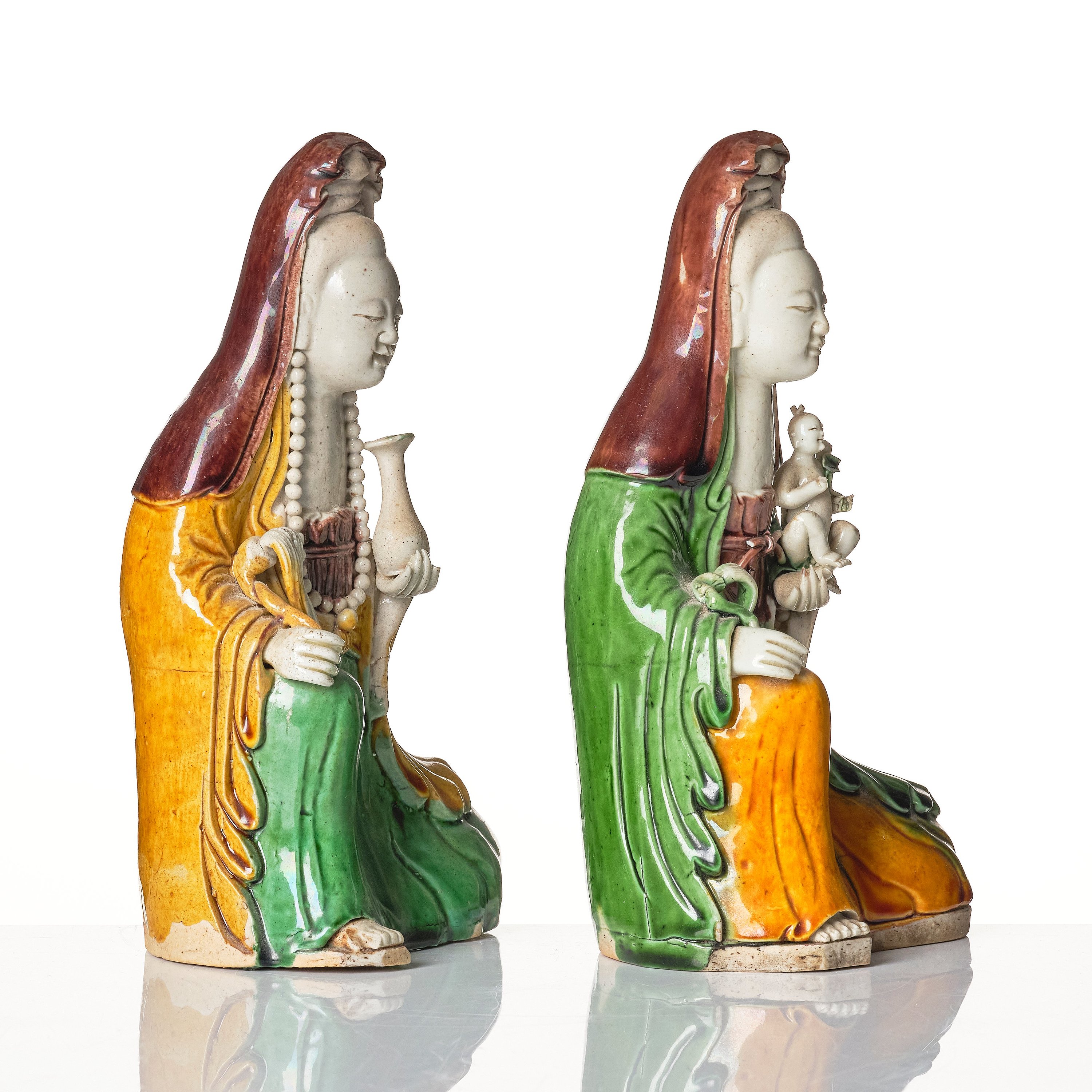 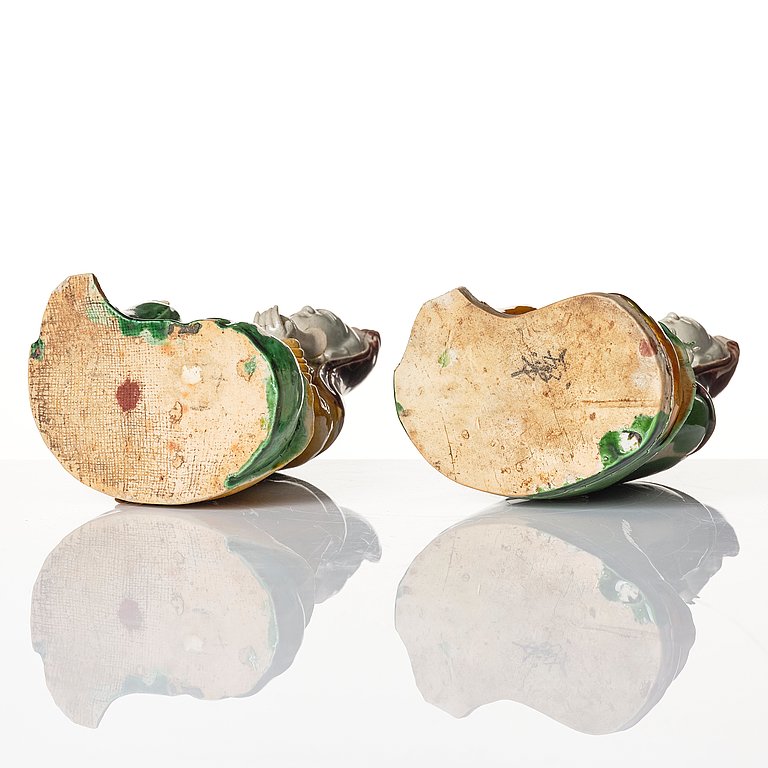 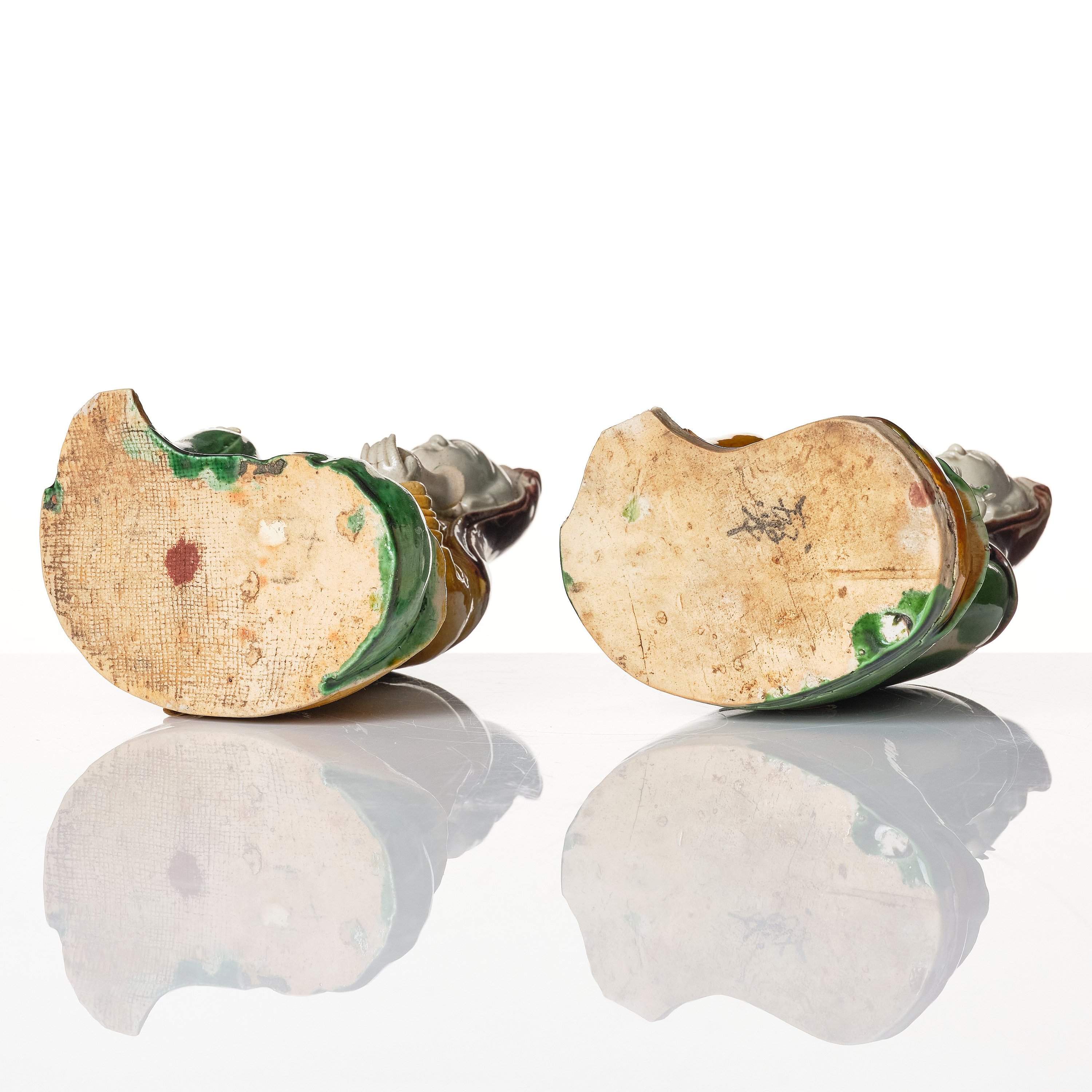 Guanyin depicted seated with a boy and a whisk in her hand, the other with a vase and a whisk. Each glazed in the colours agubergine, yellow, green and white. Height 19 cm.