JAPANESE WOODBLOCK PRINTS FROM A PRIVATE SWEDISH COLLECTION
Welcome to a beautiful collection of Japanese woodblock with an origin from the late 19th century. The art of Japanese woodblock began in the 8th century and came to Japan from China. During this period of time, the artists mainly printed religious images and leaflets for Buddhist temples and monasteries. During the Edo period in the 17th century, the woodblock prints developed to a much more profane nature and were also distributed by commercial publishers. The Japanese woodblock prints reached its peak in the late 19th century and later on the district Kamigata in Edo became the dominated place for printmaking.

The artists used the mokuhanga technique in the making of the woodblock prints, though it differs in that it uses water-based inks – as opposed to western woodcut, which often uses oil-based inks. The Japanese water-based inks provide a wide range of vivid colors, glazes and transparency, which have been an attracting quality for collectors of all time. When the prints reached Europe they became popular to collect and fascinated along with inspired many European artists. In the collection you will find books, leaflets and woodcut prints that are all characterized by graceful motives and exquisite details. 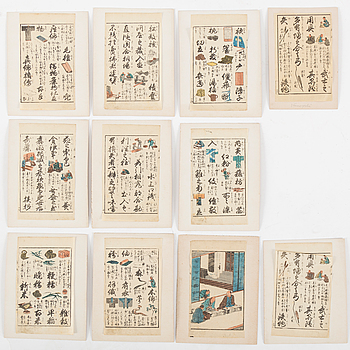 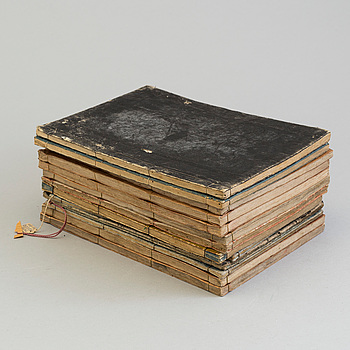 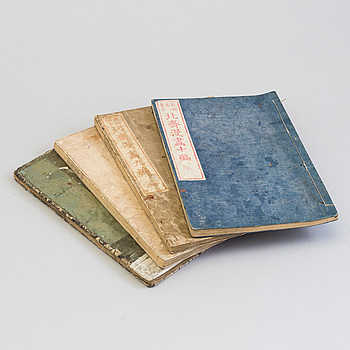 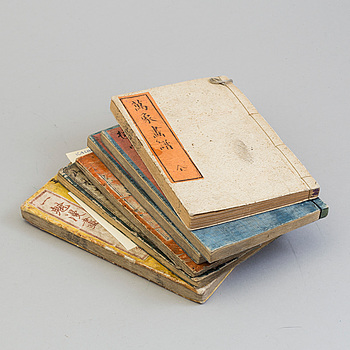 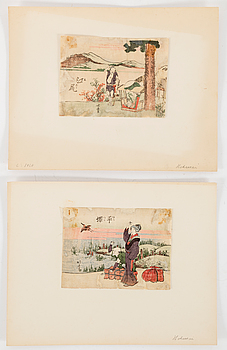 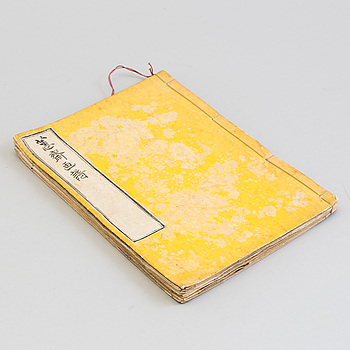 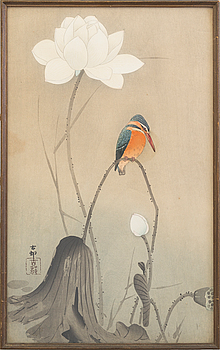 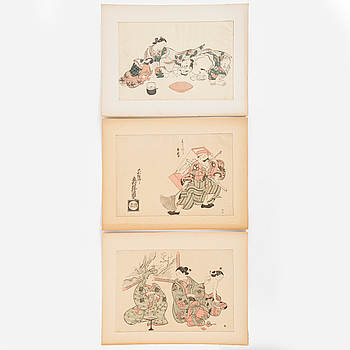 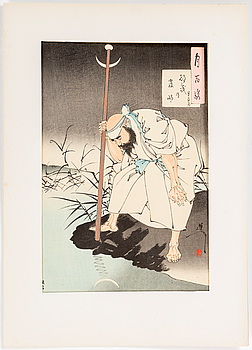 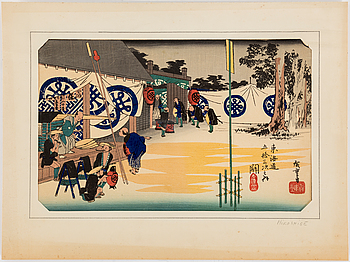 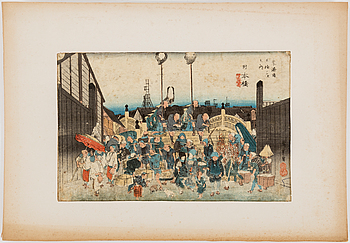 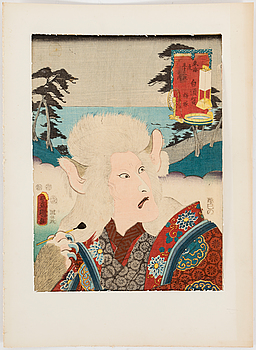 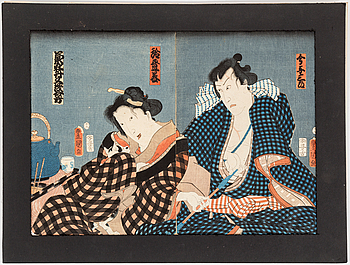 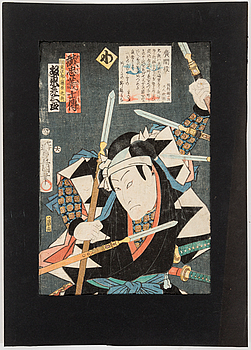 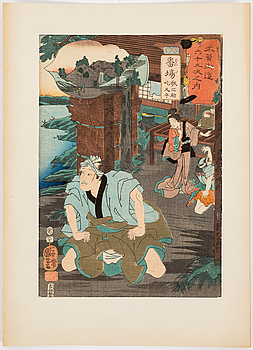 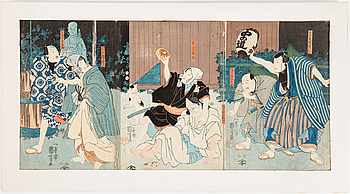 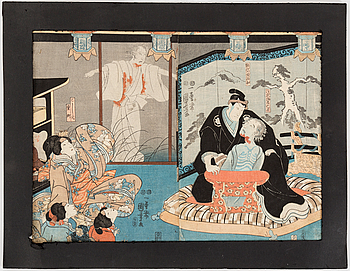 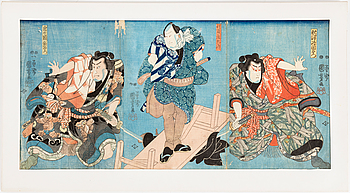 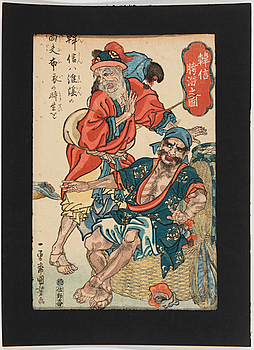 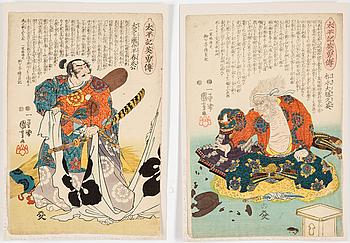 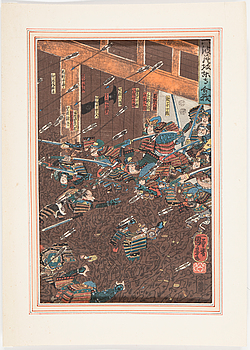 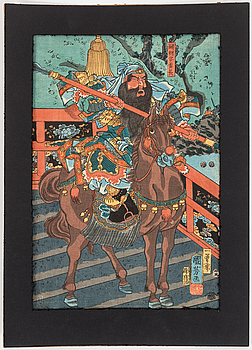 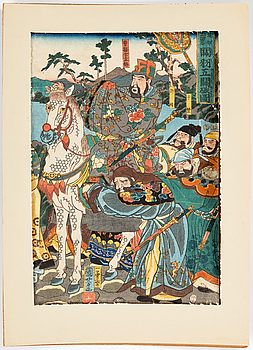 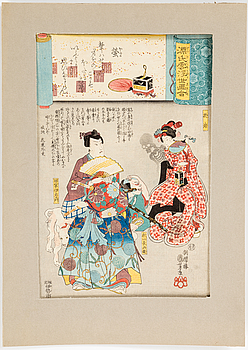 •
A Japanese wood block print by UTAGAWA KUNIYOSHI, from the series of the Hotaru 螢 (No. 25 Fireflies).
Hammer price
1 900 SEK
Estimate
2 000 SEK 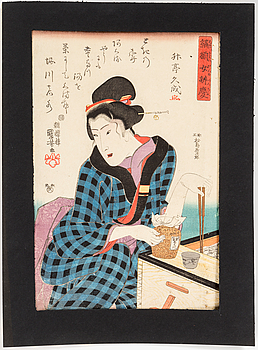 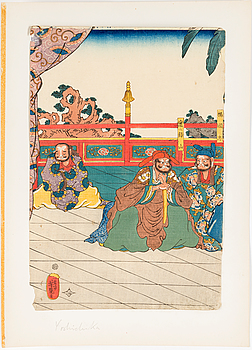