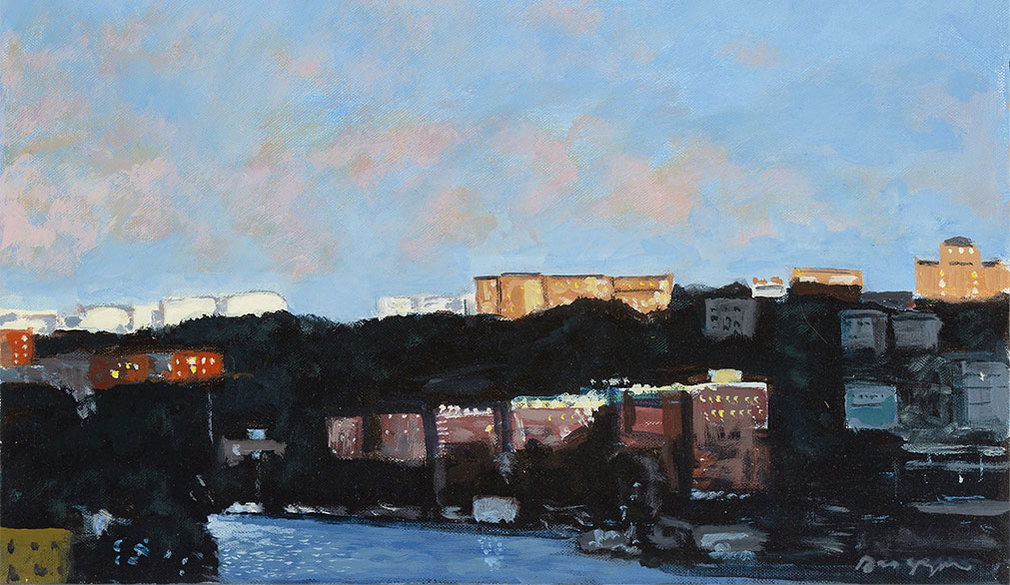 The artist Kalle Berggren (1949-2013) graduated from the Royal Institute of Art in Stockholm in 1974 and was active until his passing away. He is represented at Moderna Museet, Nationalmuseum, Göteborgs konstmuseum and Norrköpings konstmuseum in Sweden.

Berggren is most known for his precise cityscapes, spanning from Stockholm, Tranås, New York or Egypt. All of them are landscapes where he has once stayed or travelled through.

The paintings in this online auction includes cityscapes, most of them from the 2000s. The oeuvres are to be seen at Bukowskis, Arsenalsgatan 2 between June 12th to June 20th during our opening hours weekdays 9 am – 5 pm. Welcome! 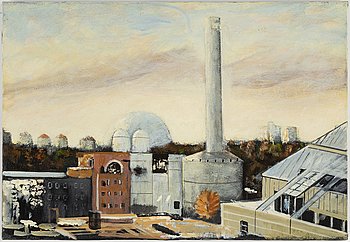 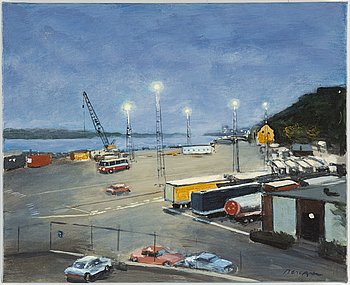 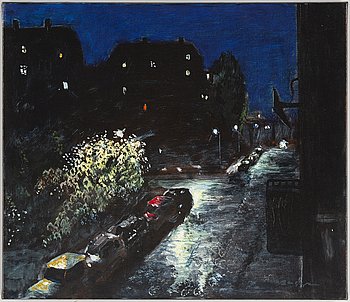 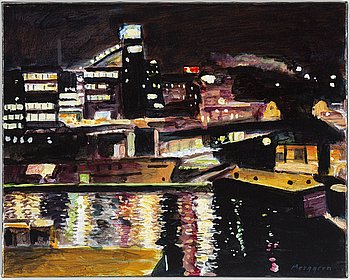 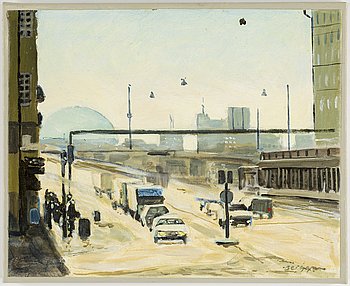 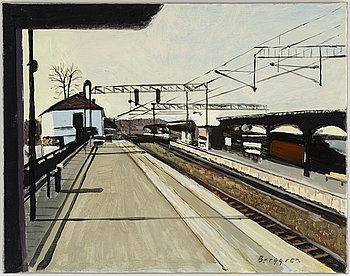 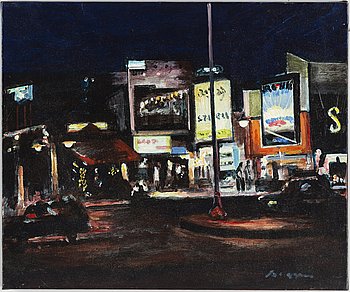 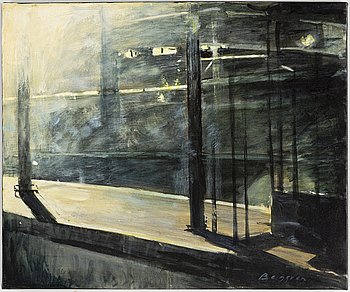 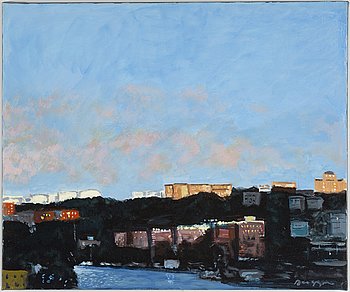 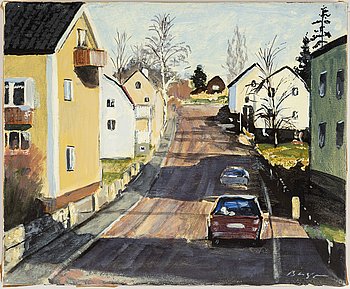 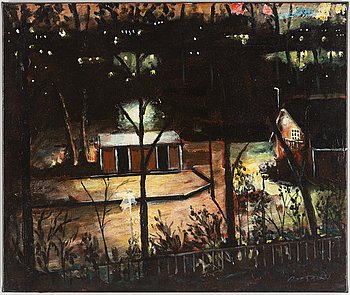 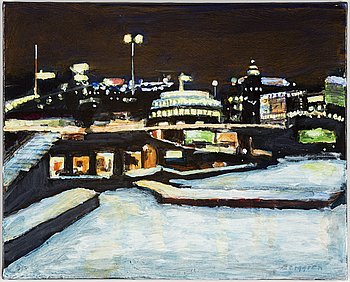 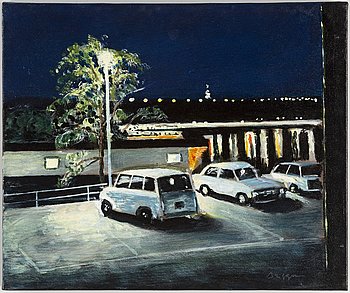 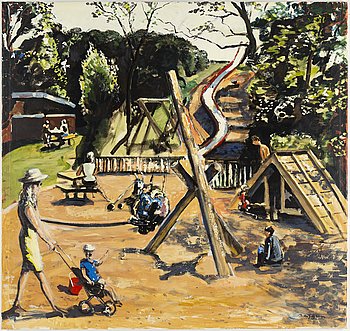