These thirteen photographs by Carl Johan De Geer taken in the late 1960´s illustrates the life of him and his fellow artists. The images are at the same time personal memories and a documentation of a very turbulent decade which in many ways had great effect on today's politics, feminism, music and art. It seems that De Geer was always at the center of these changing times. In 1967 he was a fashion photographer in Paris and brought Gunila Axén and Marie-Louise Ekman as models. In May 1968 he photographed the Stockholm student protest movement for SE Magazine. This theme auction also includes motifs from the recordings of Öyvind Fahlström’s film "Du gamla, du fria" (1970) and portraits of the musician Don Cherry and the artist Moki Karlsson Cherry. Lars Hillersberg and Carl Johan De Geer created an illustrated series for the radical underground magazine ”Puss” in 1969. One series was named ”Lille Marx äventyr” (The adventures of Little Marx) and these four photos tells the story of Little Marx taking the subway to the suburb of Gubbängen.

Most Swedes are familiar with the TV-series ”Tårtan” produced by Håkan Alexandersson and Carl Johan De Geer in 1972. ”Tårtan” was a series of 14 episodes telling the story of three bakers and their bakery at Södermalm in Stockholm. 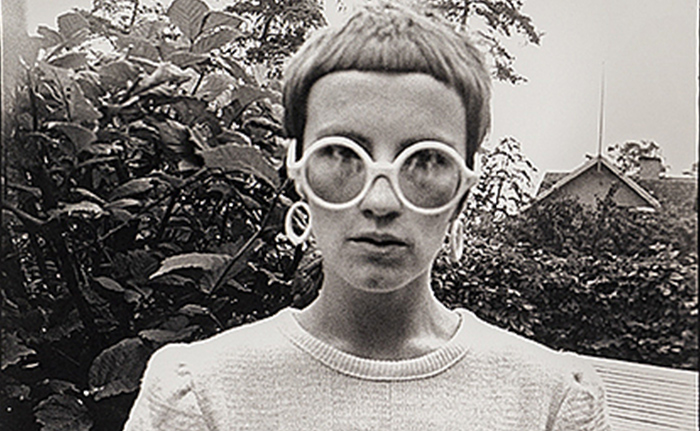 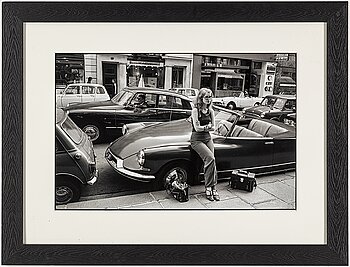 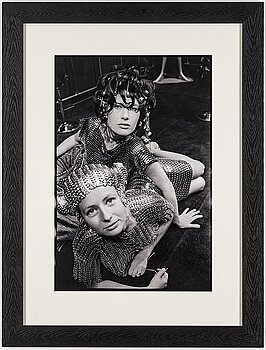 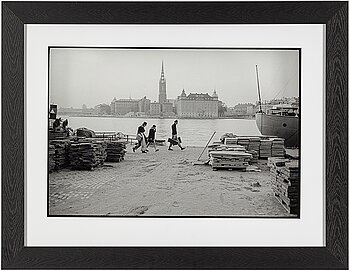 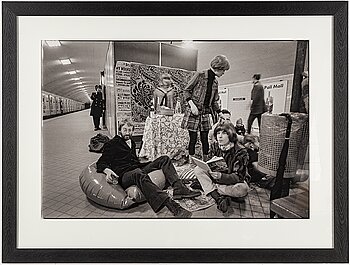 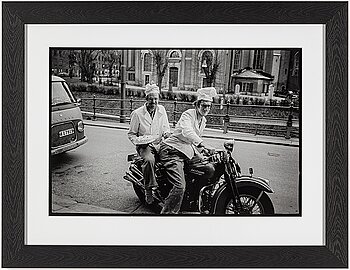 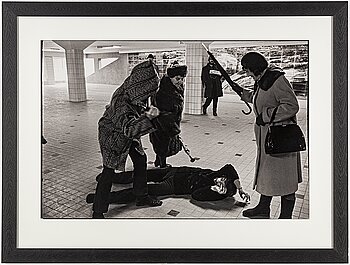 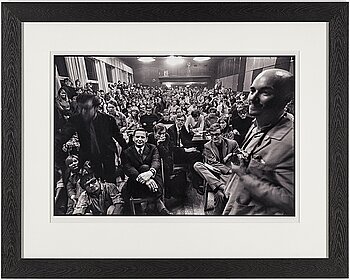 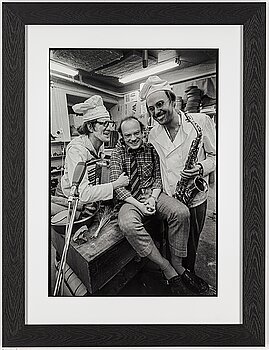 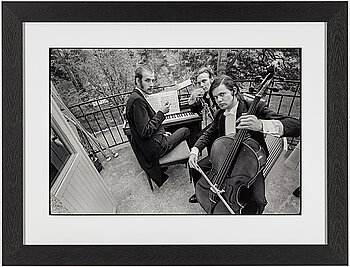