Gunnar Jonn - the expressionist from Malmö

Gunnar Jonn (1904-1963) was born and died in Malmö. Despite living in Skåne (among many years on the Island of Ven) all his life, he is probably the least provincial "Skåne painter" of them all. His style is characterized by a quick brushwork, thick color and strong colors. sense.

Jonn was well educated and studied at the Skåne Painting School in Malmö 1926-1928 and for Aksel Jörgensen at the Danish Academy of Fine Arts in Copenhagen 1933-1936. Also important were the trips that went, among other places, to Norway, former Jugoslavia, Spain and Germany. Jon's first major solo exhibition took place in Malmö City Hall in 1933. This was followed by a series of exhibitions in Skåne. The debut in Stockholm took place in 1941 in the Esselte hall. In the 1940s, Jonn made several major murals (including Solidar's stairwell, ABF's new building, Malmö Rowing Club and in Trelleborg's harbor office). In 1963 Gunnar Jonn passed away, only 59 years old. 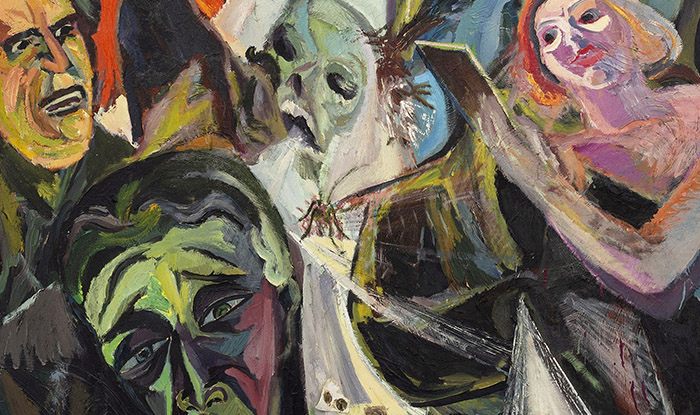 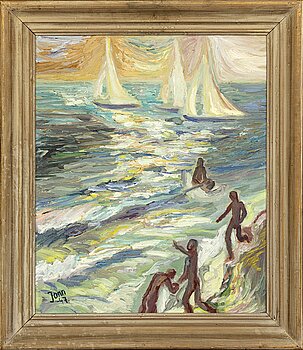 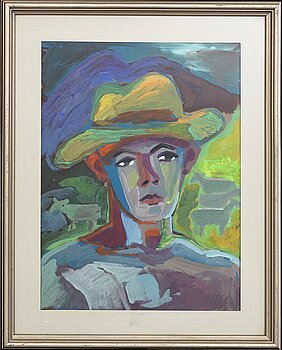 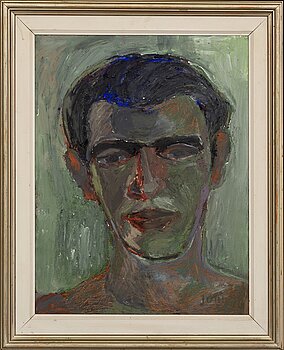 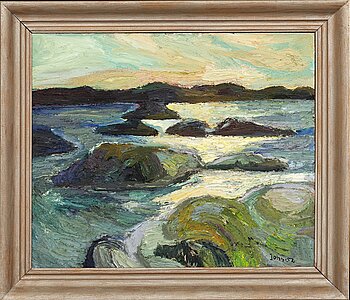 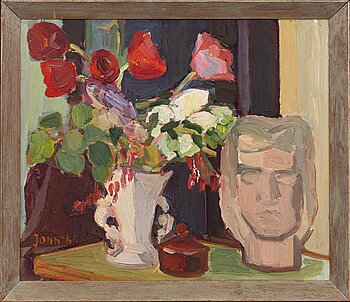 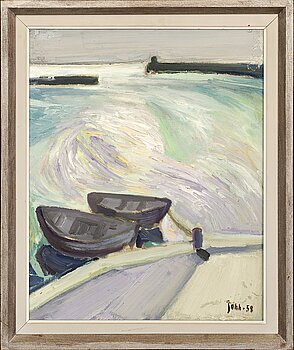 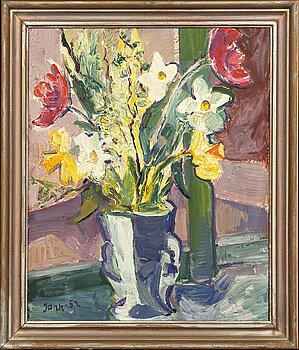 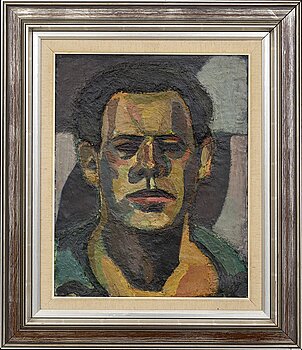 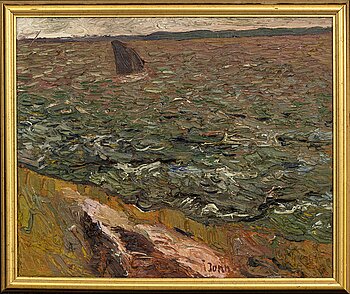 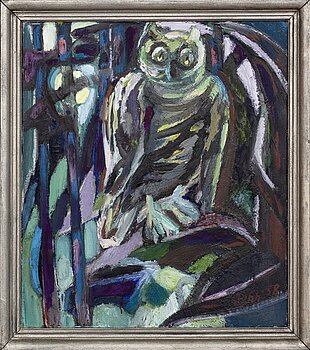 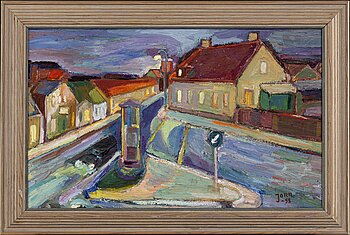 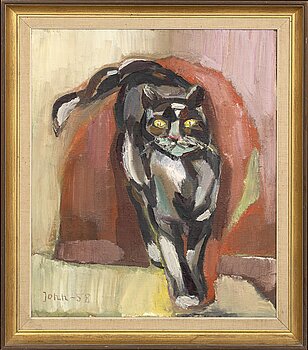 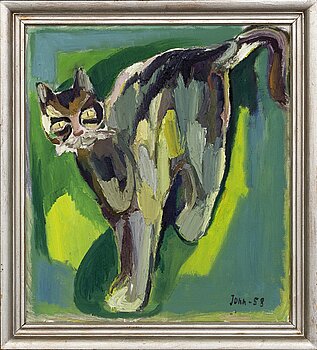 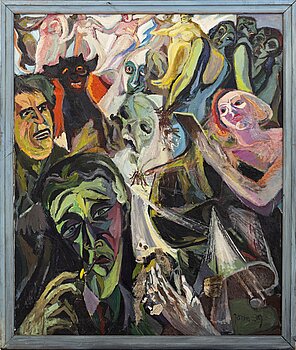