No connection to server
We use cookies to provide the best possible customer experience. If you continue you accept this use of cookies. Go here to read more.
OK
Stig Lindberg, mönster och material
Design
Other
1362952 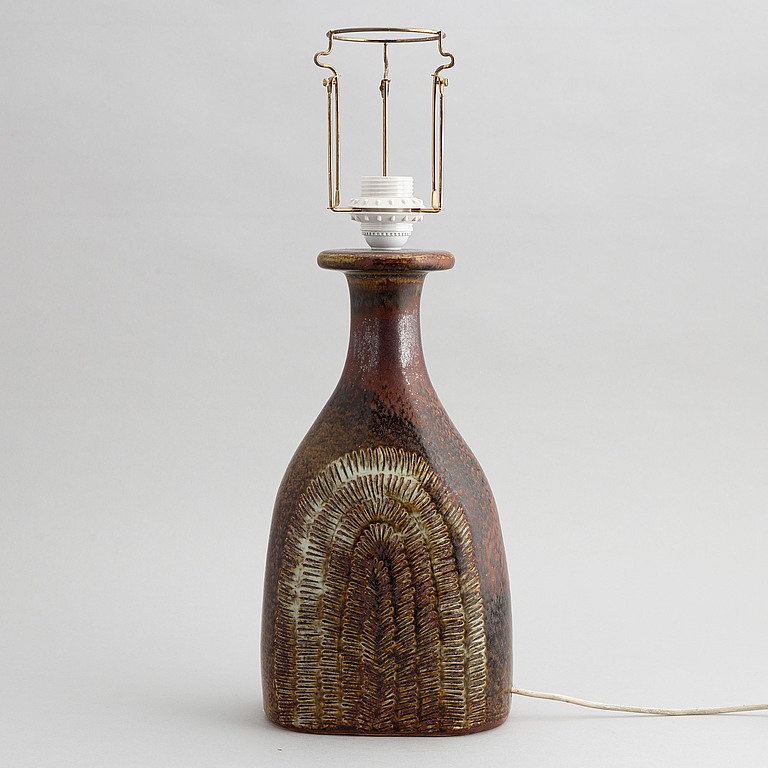 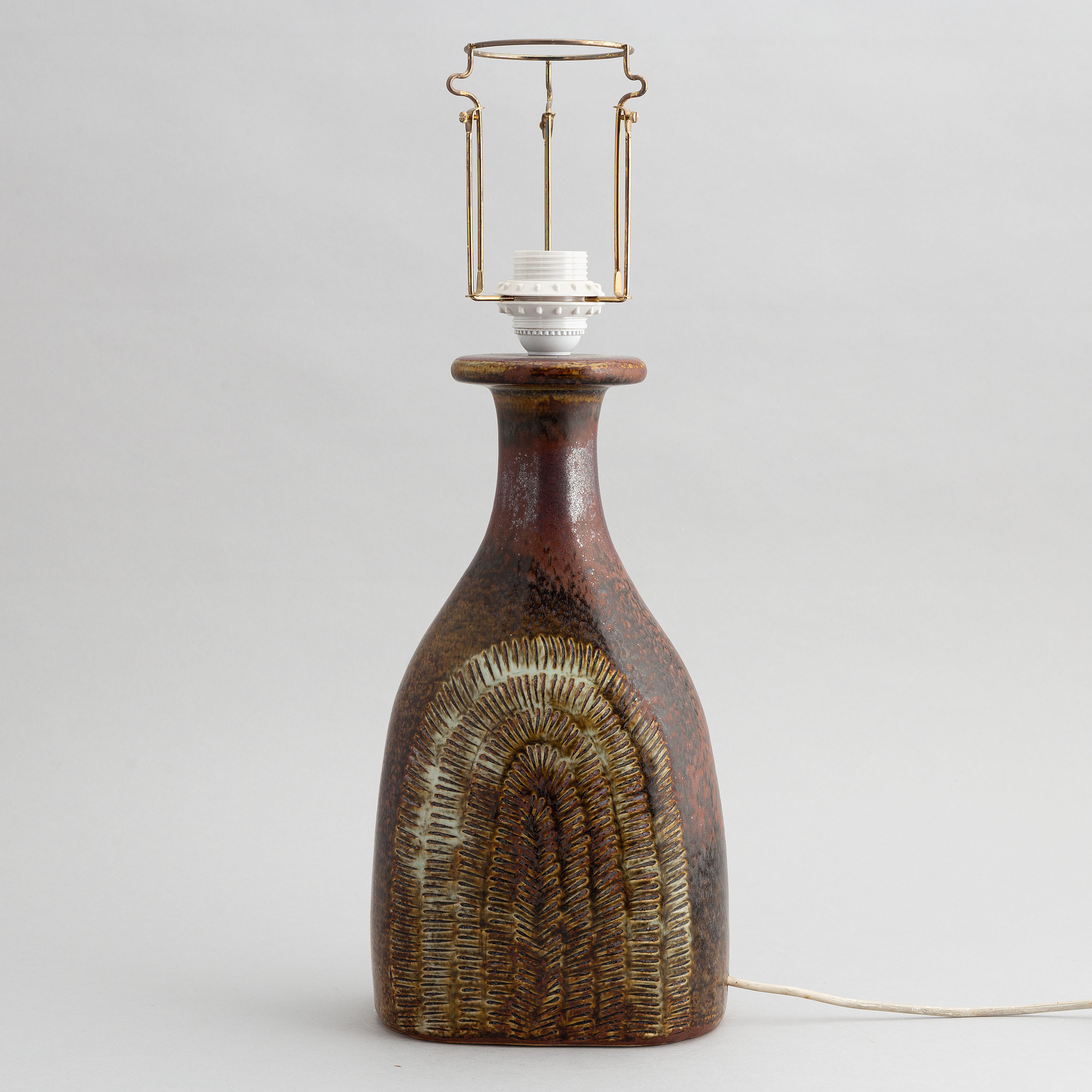 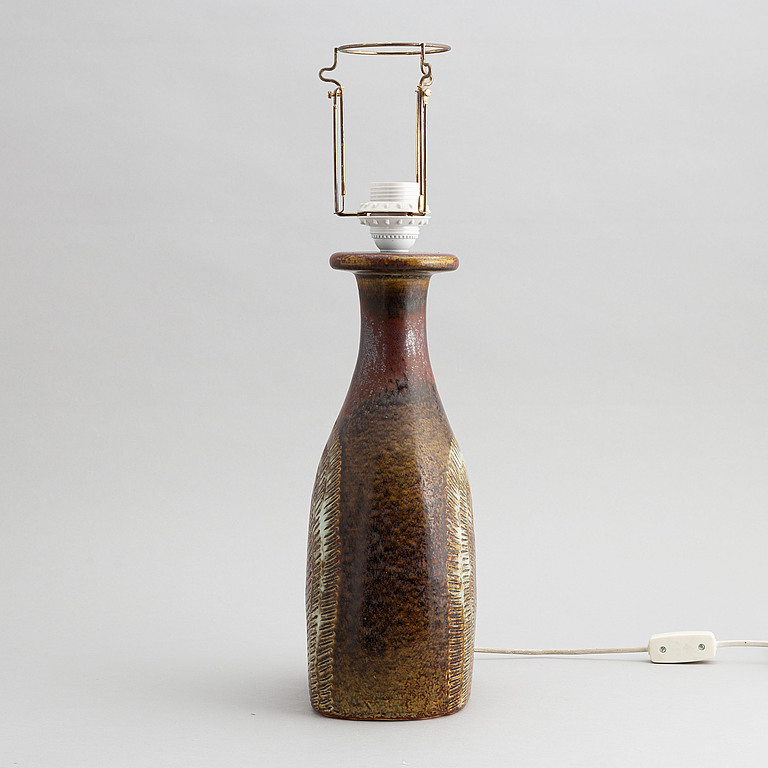 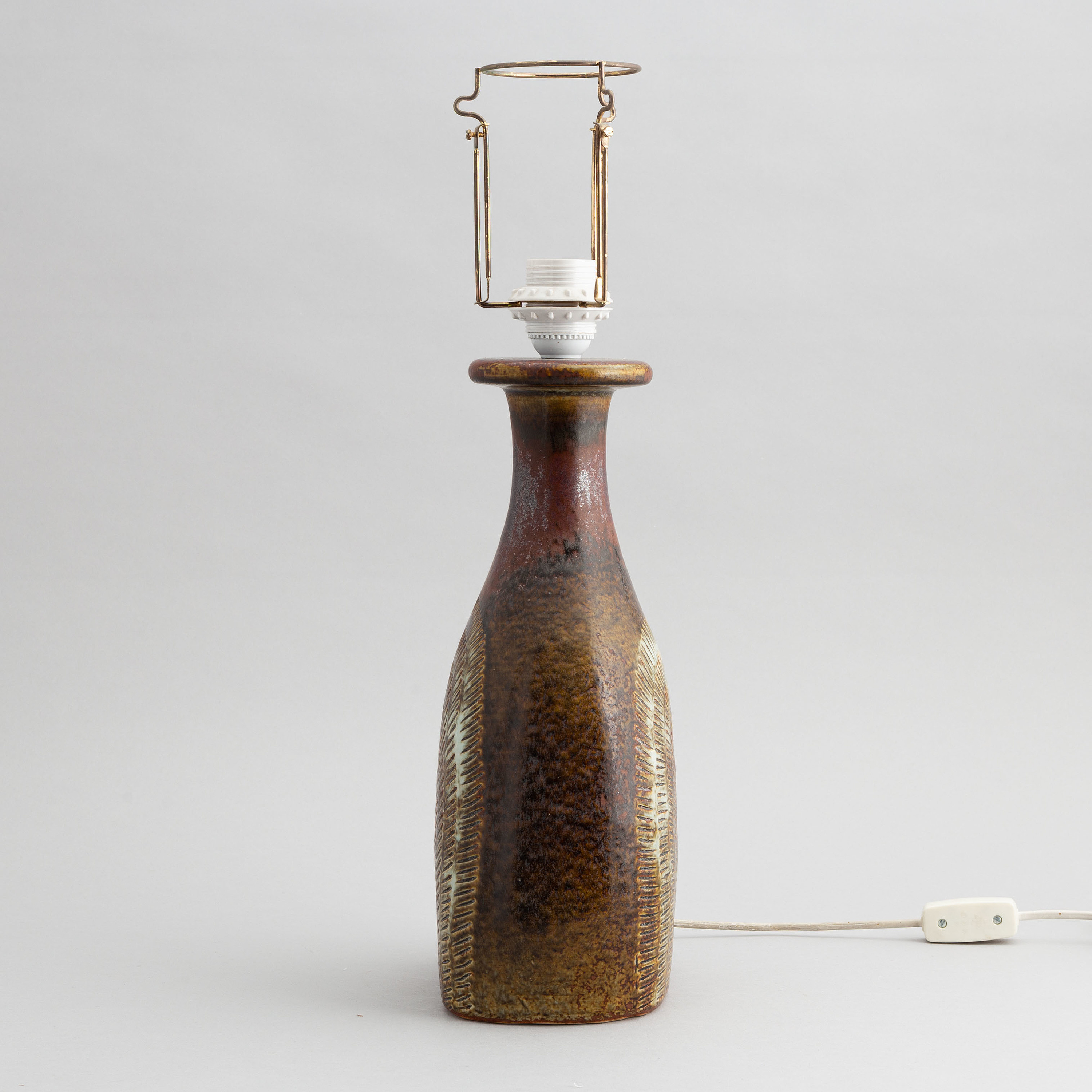 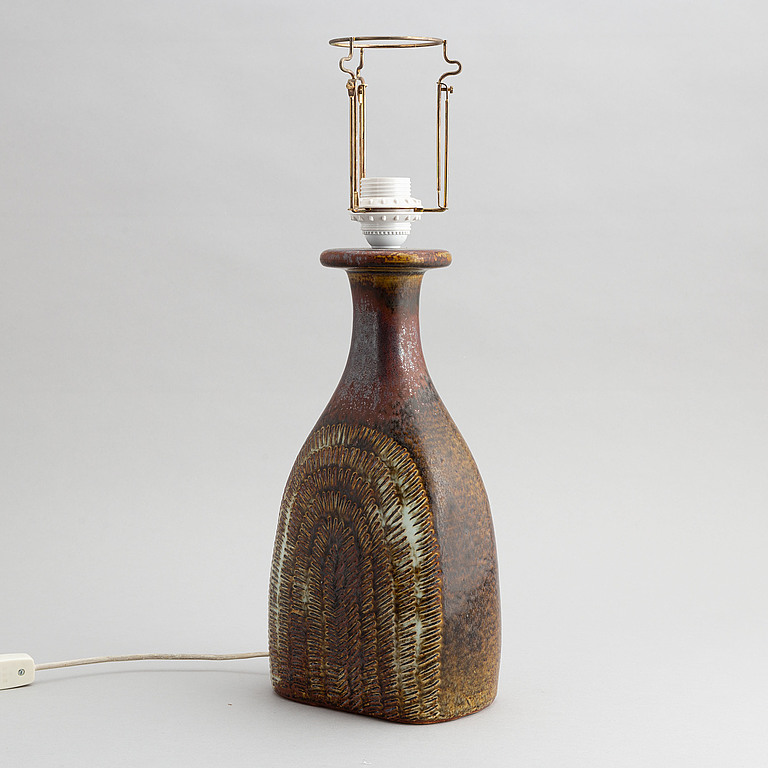 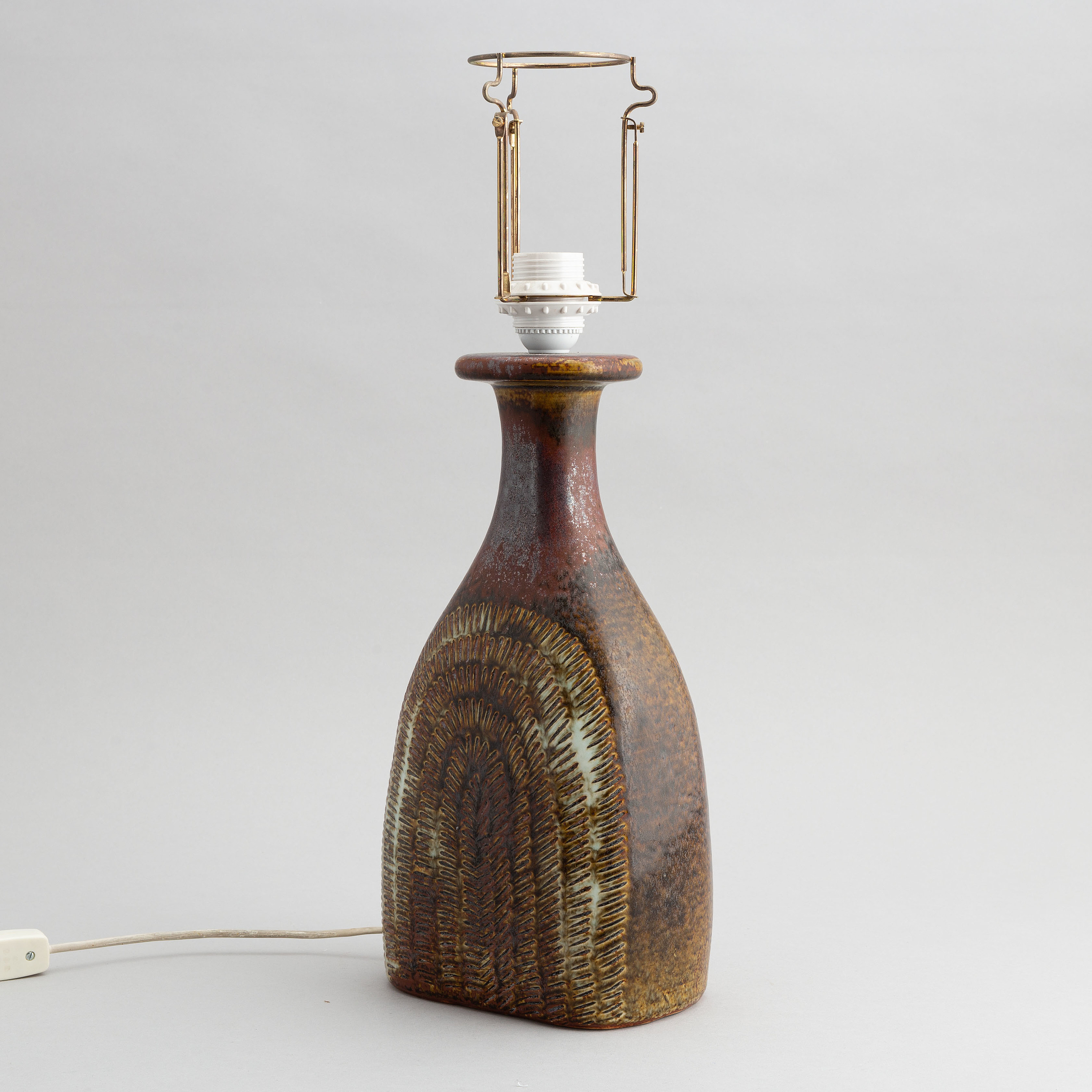 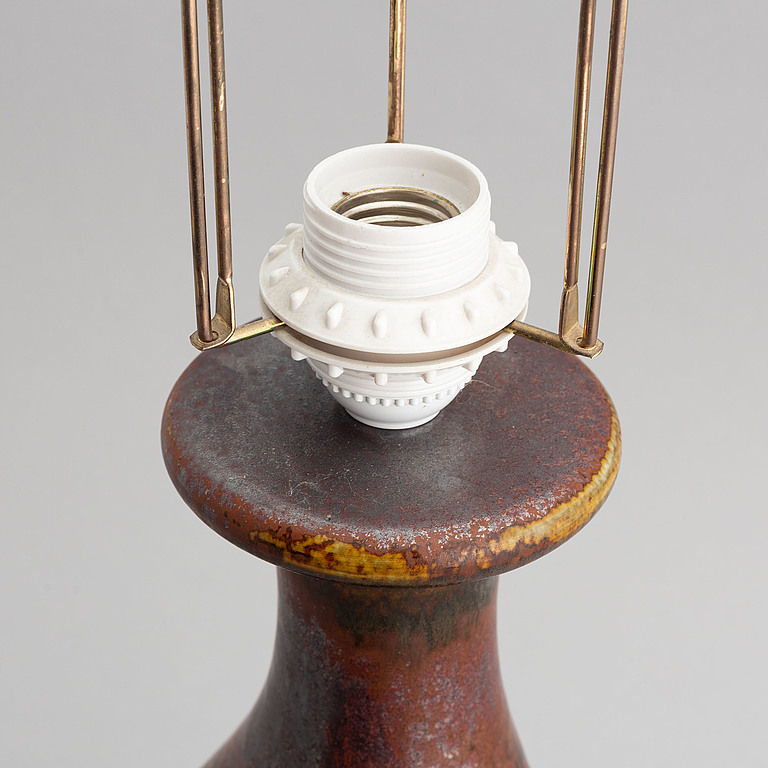 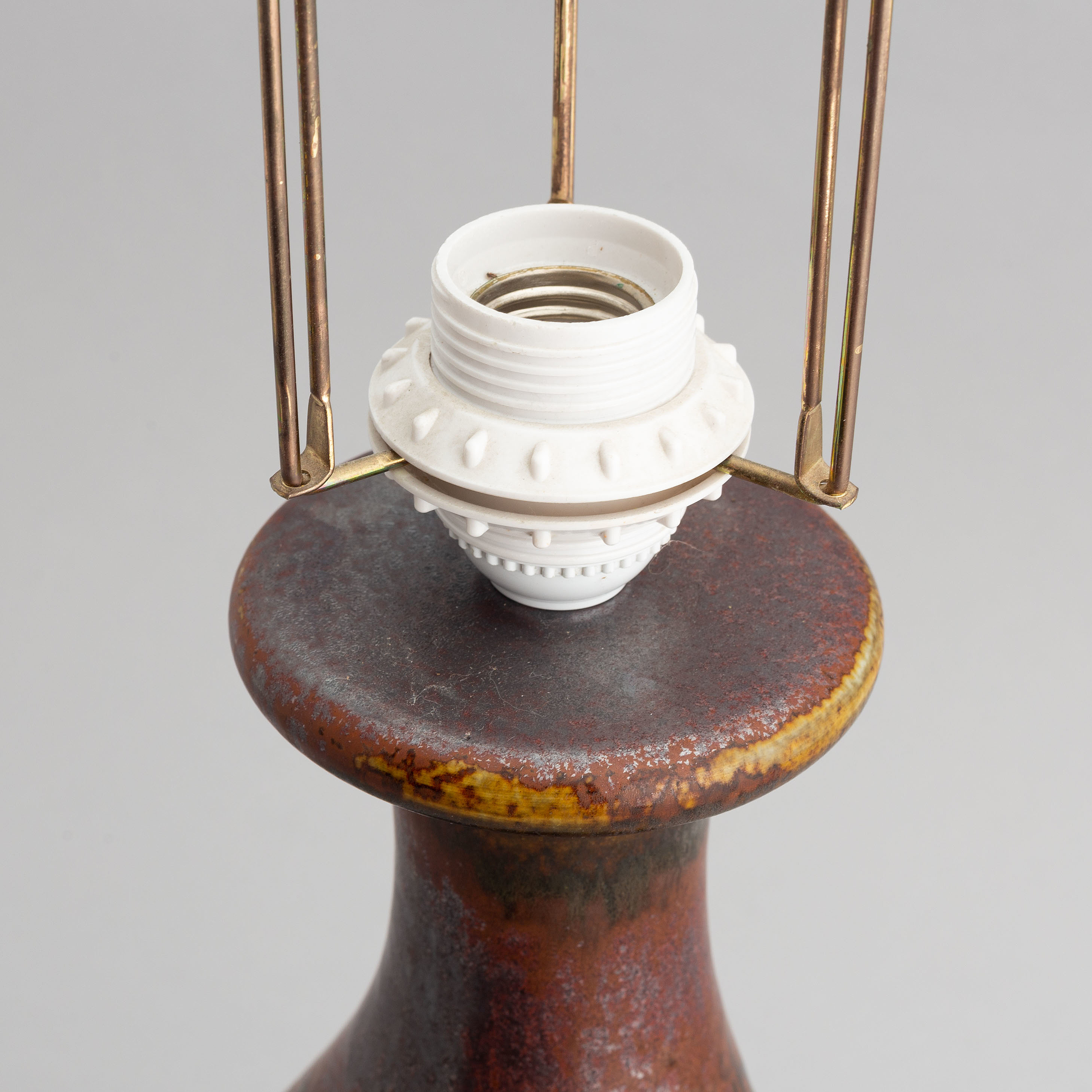 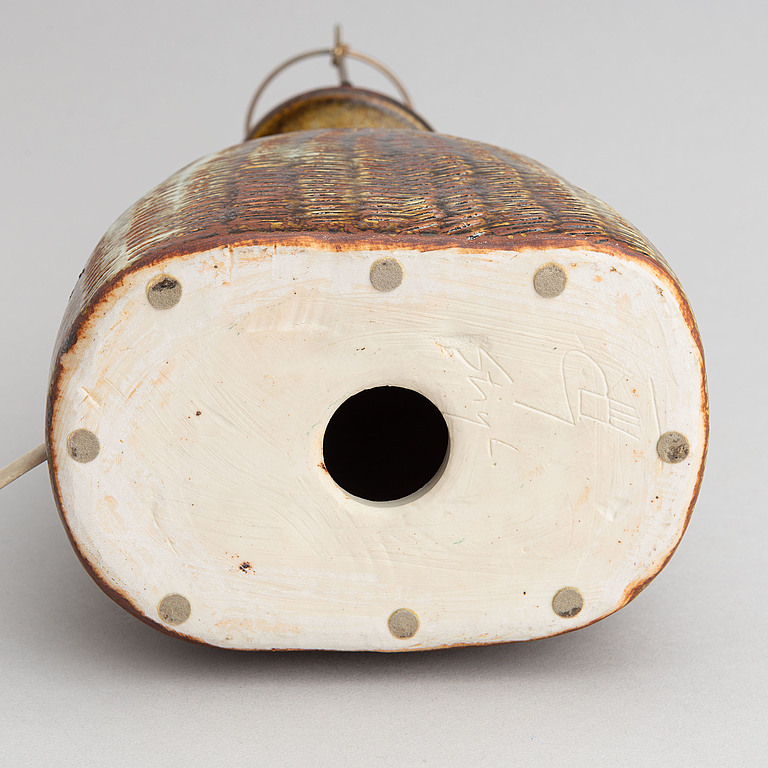 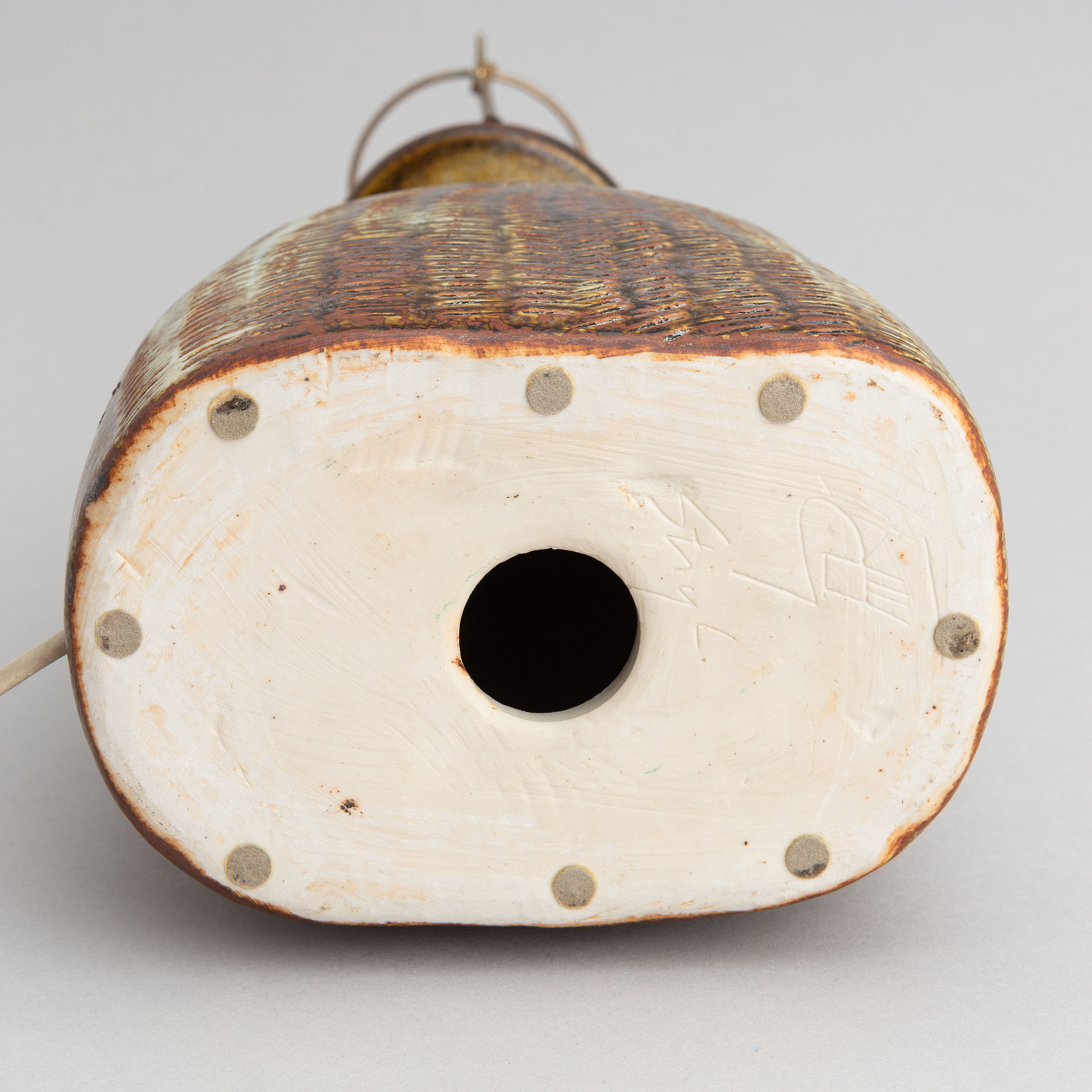 Signed Stig L and with the studiomark. Height 35 cm.