No connection to server
We use cookies to provide the best possible customer experience. If you continue you accept this use of cookies. Go here to read more.
OK
Om du var här H049 Stockholm2
3
886861 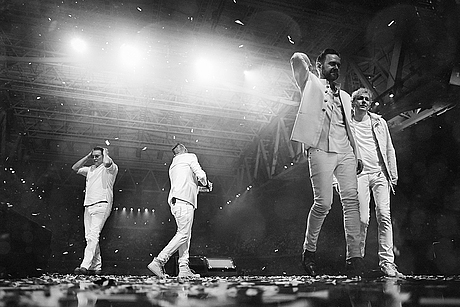 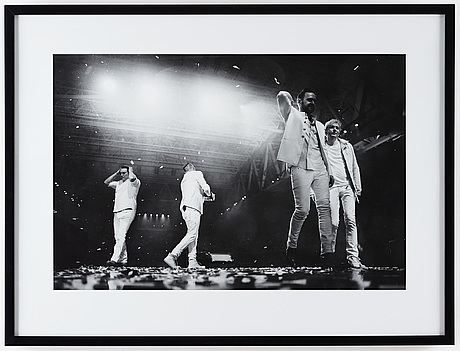 On December 17th, Kent stood on stage for the last time. On stage were also three selected photographers who captured the very last moment of Kent´s history. These photographs will be on sale at Bukowskis during a charity auction called “Om du var här” on February 21st, 2017. Full catalogue will be release online February 15th at bukowskis.com

The Charity auction “Om du var här" is organized for the benefit of the non-profit organisation #jagärhär working actively to counter hate online. The initiative comes from Martin Renck and Saurabh Sinha.

The idea came as a response to Kent's message that everything would soon be definitely over, forever. It felt important to capture the very last moment for posterity. In the very moment Kent stepped off the stage, the band became a cultural monument; an antique with historical value. We now hope that these three unique images will also be sold for a decent price monetarily, as the proceeds from the auction go to charity. The last millisecond on stage is of course invaluable, but to bring home one of these historical icons – while making a positive difference for our common climate online – can certainly feel worthwhile for some, says Martin Renck.

The photographers who immortalised Kent's final moments have all been an important part of the band's visual expression; Johan Renck, music video director and one of the people behind the epic "white" gig at the Stadium, Joanna Nordahl, director of Kent's last music video and much of the footage that was used on stage during the last tour, and Jonas Linell, a photographer who took the most of the band's album covers.