No connection to server
We use cookies to provide the best possible customer experience. If you continue you accept this use of cookies. Go here to read more.
OK
Category /
Art
/
Modern Swedish Art
1417800 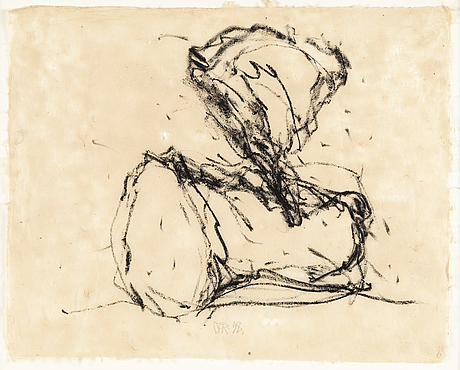 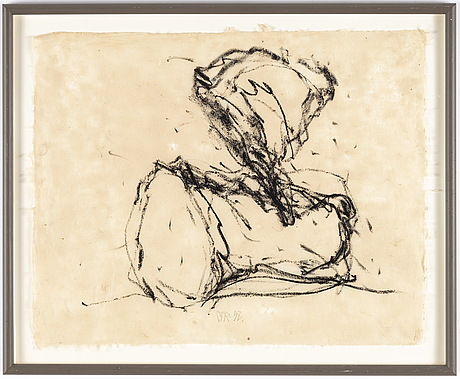 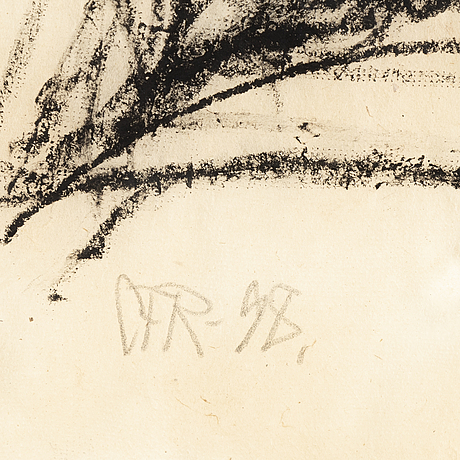 Carl Fredrik Reuterswärd (1934-2016), is a Swedish painter and sculptor who lives in Switzerland. He studied with Fernand Léger in Paris 1951-1952 and was a professor of painting at The Academy of Fine Arts in Stockholm 1965-1969. He lived in Bussigny/Laussane and Paris. In 1974 he was a guest professor at Minneapolis School of Art, Minneapolis, Minnesota.
Reuterswärd is known for his sculpture showing a revolver tied in a knot, called Non Violence, on display outside United Nations headquarters in New York.

One of the first established artists to use the hologram technique was Bruce Nauman who recorded a well-known series of pulsed-laser transmission holograms entitled Making Faces in 1968. His holograms were exhibited at the Castelli Gallery in New York. Another famous artist was Salvador Dalí who made holograms at McDonnell Douglas holographic labs in the USA and exhibited in New York at the Knoedler Gallery. Harriet Casdin-Silver in the USA and Carl Fredrik Reuterswärd in Sweden are two other established artists who were attracted to lasers and holography and created early holographic art pieces in the late 60’s and early 70’s. Reuterswärd’s early work, including laser and holography art pieces, is described in the book: