Hi Karin Aringer, specialist in photography and contemporary art at Bukowskis! Which ones are your favorite pieces from tomorrows Contemporary Art & Design sale?

Malick Sidibé ”Vue de dos”, 602:144
I love the structure of this photograph, all the different patterns. The skirt, the floor, the background. It is refreshing and differentiates itself from traditional Swedish studio photography. Malick Sidibé lived and was active in Bamako, Mali and at one point hos studio was the center for the free society that was evolving in the country in the 1960’s. Right now there is a retrospective exhibition at Fondation Cartier in Paris who were early in notice his work, I really want to see that!

Dan Wolgers ”Här slutar allmän väg III”, 602:155
Dan Wolgers has a fantastic ability to intepret his day and age. With works that are ahead of their time, everything he has put his hand on has become well known markers of their time, even classics. ”Här slutar allmän väg III” has become a symbol of the Swedish 1990’s. This is an artwork that most people recognize and have an opinon about. It is really one of my favorite pieces in the auction.

Irving Penn "Train Coach Waiter, New York 1951” , 602:160
Irving Penns "Train Coach Waiter, New York 1951” is a part of the series ”The Small Trades”, the 252 portraits of workers that took, starting the summer of 1950 in paris when he was there working for Vogue. I love platinum-palladium prints, a technique that has a soft greyscale and a deep intensity to it. The man on the picture has a fantastic smile, he makes me happy!

Andy Warhol ”Electric Chair”, 602:204
This is an early graphic piece by Warhol, from his ”Death and Disasters”-series, perhaps one of his most interesting. It depicts the electrical chair at the Singh-Singh prison at New York. A brutal motif where Warhol wants the observer to reflect on the death penalty. Despite that it’s more than 30 years since he created the piece it is still a very current subject and in addition to that, Warhols artworks are relevant in the discussion surrounding our image-driven society where we seem to become more and more numb towards photographs and other pictures messages.

If a person wants to start building an art collection, what should they think about?
Buy pieces you like! A good way to start a collection is to look at prints from artist you like, they are often easy to find since the prints are made in editions and the prices are significantly lower than for an original work. If you are interested in building a photographic collection I would recommend looking into classic black and white Swedish photography. They are quality works, developed by hand in dark rooms by photographers such as Hans Hammarskiöld, Lennart Olson and Gunnar Smoliansky. The prices are still relatively low in relation to the level of quality.

How come you chose to focus on contemporary art?
Contemporary art is about artistry that is still evolving, I think that’s interesting! What separates contemporary art from other periods is that the artists comment and sometimes criticizes their day and age and the society we are living in. I think it is fascinating that there is such a variety of expressions in contemporary art, everything from performances to painting on canvases. 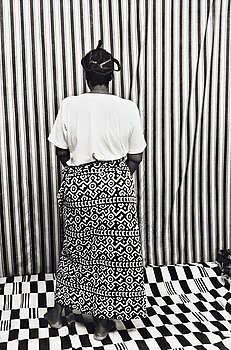 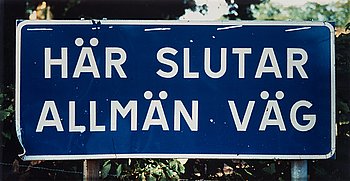 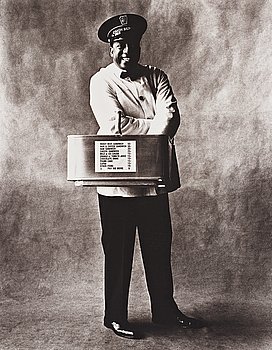 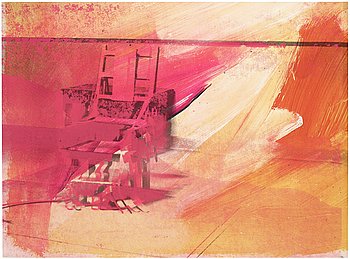