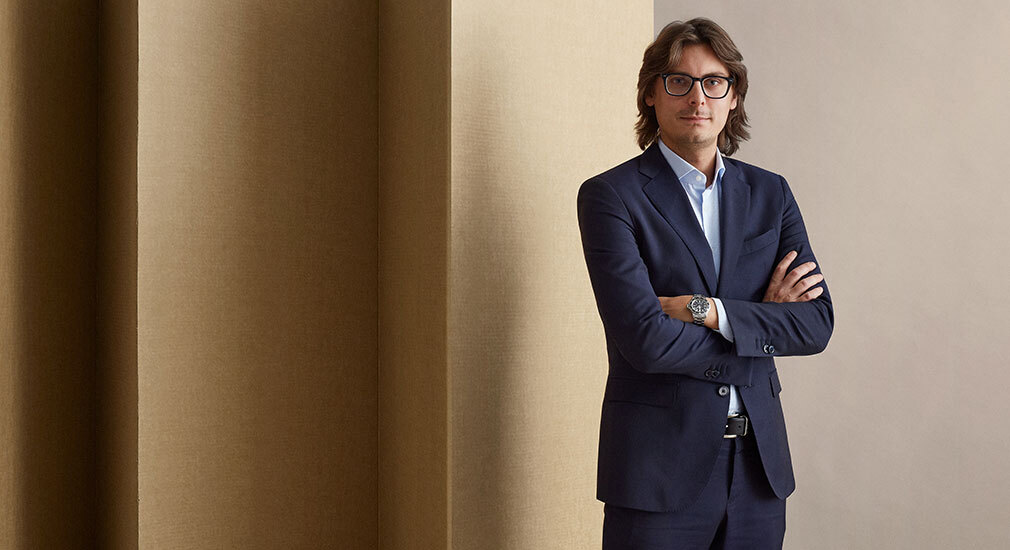 Bukowskis presents an extremely interesting watch auction that contains a total of 120 watches. Several rare and sought after collector's items with an exciting provenance are presented at Important Timepieces with prices from SEK 8,000 to 800,000. Ahead of Important Timepieces we have spoken to head specialist watches, Carl Palmegren.

Many dream about investing in a vintage watch, what should you keep in mind prior to bidding in?
I would say it is key to find a watch that suits you and your style. Look for quality rather than the best price i.e. go for a watch in a very good condition in the lower price range rather than a watch with a higher price tag and poorer quality. Also, do the research before you settle for a watch and take the opportunity to visit the Important Timepieces viewing in order to try the watch. Visiting the viewing will also give you a chance to have a chat with the specialists and find out more about the watch you are looking for.

Which watches are the most sought-after right now?
Stainless steel watches and sport watches are very highly regarded and demanded, especially the ones with ”complications” and older chronographs. Two styles that stands out among the demand are Patek Philippe Nautilus and Rolex Daytona, and the classic sport watches that are classic in its features, won’t go out of style and are collectors objects.

There are many highly regarded watches in the auction, are there any with an extra intriguing provenance?
Definitely, the auction's Omega Speedmaster 2998 has a provenance beyond the ordinary. Submitted by the original owner who acquired it in 1961 during his time in Gaza as a UN soldier to the United Nations Emergency Force (UNEF). He wore the watch throughout his service, but for the last twenty years, the watch was hidden. Also included is the original 1961 certificate certifying that the watch was delivered to UNEF in Gaza in 1961.

Lot. 80 Audemars Piguet "Concours International Le Brassus" ref. 5518
Estimate: 120 000 – 180 000 SEK
Audemars Piguet’s early chronographs are a rarity and very sought after by collectors. According to the archives of Audemars Piguet, a total of 307 wristwatches with chronograph were produced during their first achieve century, and only 52 of these were cased in steel – which is a very small amount if you compare to other important vintage watch manufacturers during that period. 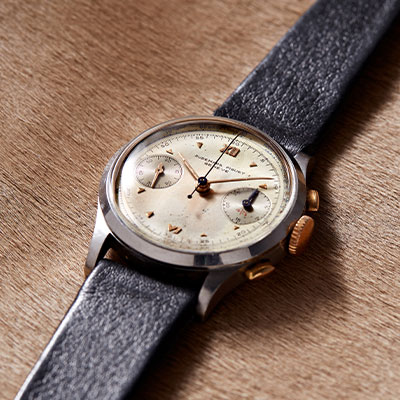 Lot. 20 Universal Genève "Big Eye" Uni-Compax
Estimate: 90 000 – 120 000 SEK
Universal Geneva's "Big Eye", with its characteristic dial, is one of the most iconic chronographs of the 1960s. All were produced under two years alone, and are rarely seen in the secondary market. 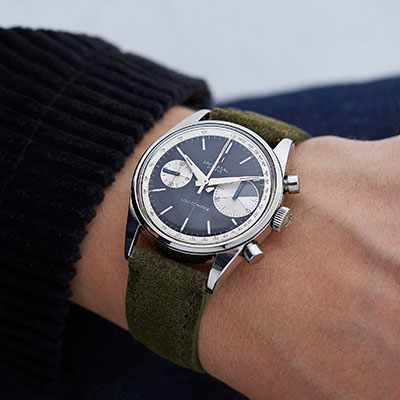 Lot. 103 Patek Philippe, Calatrava, ref. 2509, 1960
Estimate: 100 000 – 150 000 SEK
A Patek Philippe Calatrava from the highly sought after reference 2509 in steel. The reference was made during the 1950s and 60s with the total production remaining relatively low. Supposedly fewer than 20 in steel have been on sale in the secondary market. The watch comes directly from the original owner who bought it in Stockholm in 1960, and is even more captivating as it comes with its original case and certificate. 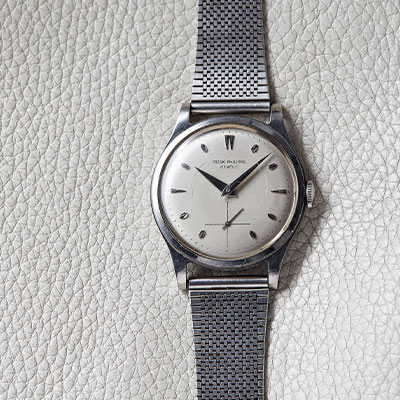 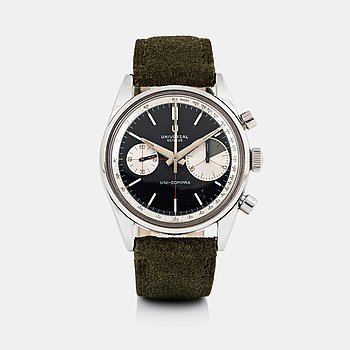 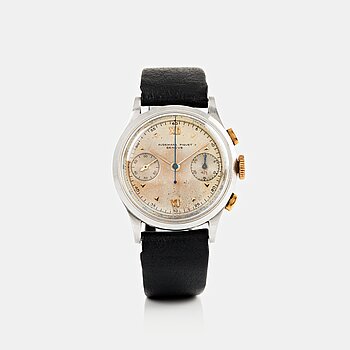 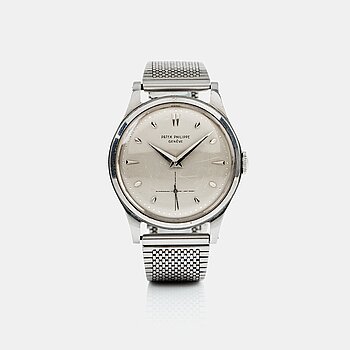 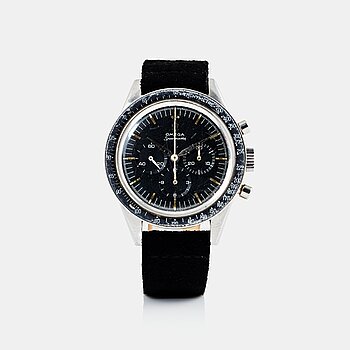