The value of Art – how to cultivate a company, Focus: Frank Stella

Frank Stella (b. 1936) is one of America’s most significant and pioneering artists and has shaped 20th century art history. His first breakthrough came with his groundbreaking minimalist paintings from the early 1960s. Stella quickly became a central figure in the advancing pop art movement. Yet he has continued to develop as an artist and to this day he challenges what is expected of his work. He has often described his art with the mantra: “what you see is what you see”. This he interprets not as a purely superficial aesthetic, but rather that art is direct communication and that the viewer always has priority when understanding it.

Early on in his artistic career Stella began working with series and themes. The piece in the auction is an excellent example of this. It formed part of a series of works focusing on metal sculptures and was exhibited in Stockholm at a solo exhibition at Wetterling gallery in 2005. The three-dimensionality of his sculptures plays a significant role in his artistic practice. In the 1970s he began moving away from the flat surface of the painted canvas to search for new visual depths. This also created an interest in different materials, for example metal as with the sculpture in the auction. Today Frank Stella is an icon in modern art history. A clear proof of this is that he is the only living American artist who has had two retrospective exhibitions at the Museum of Modern Art (MOMA) in New York. 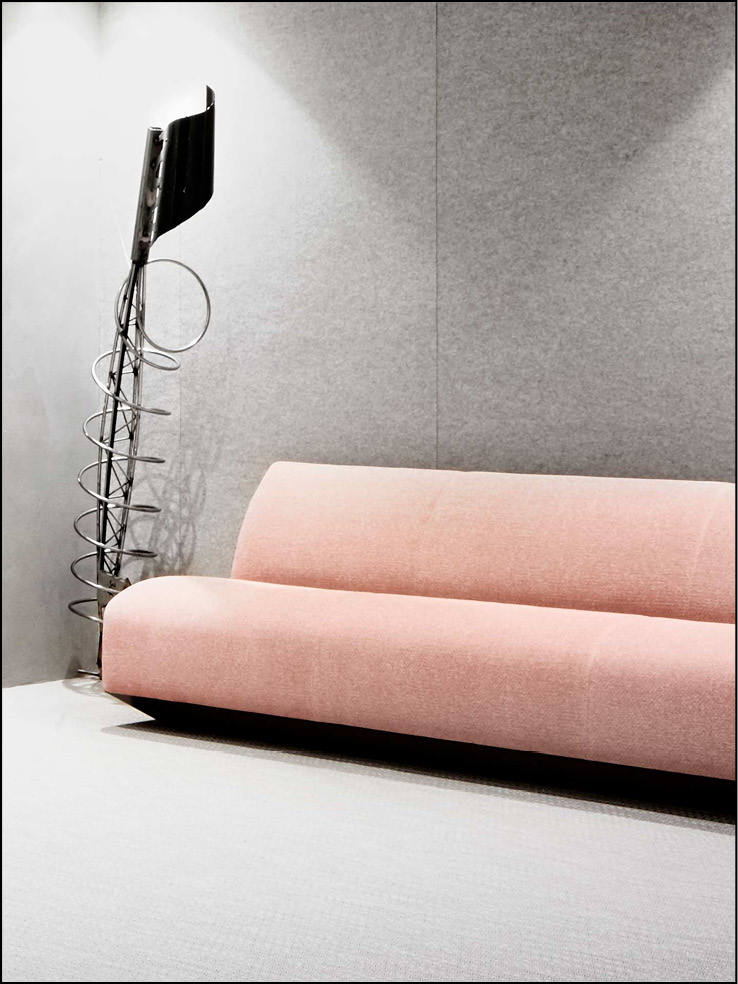