Since Carl von Linné became world famous in the 18th century by naming and classifying plants and animals, Swedes have had a special relationship not only to nature, but to landscape painting and has many beloved landscape painters.

In the beginning the ideal of the Romantic era was dominant. A wealthy cultural elite commissioned landscape paintings and the artists became champions of depicting nature. As a counterbalance to the romantic ideal of the 18th century, the landscape painters of the 19th century began to step out of their studios and paint closer to nature.

Interest in landscape painting has not diminished today. Maybe because more and more of us live in cities and have a yearning towards nature. 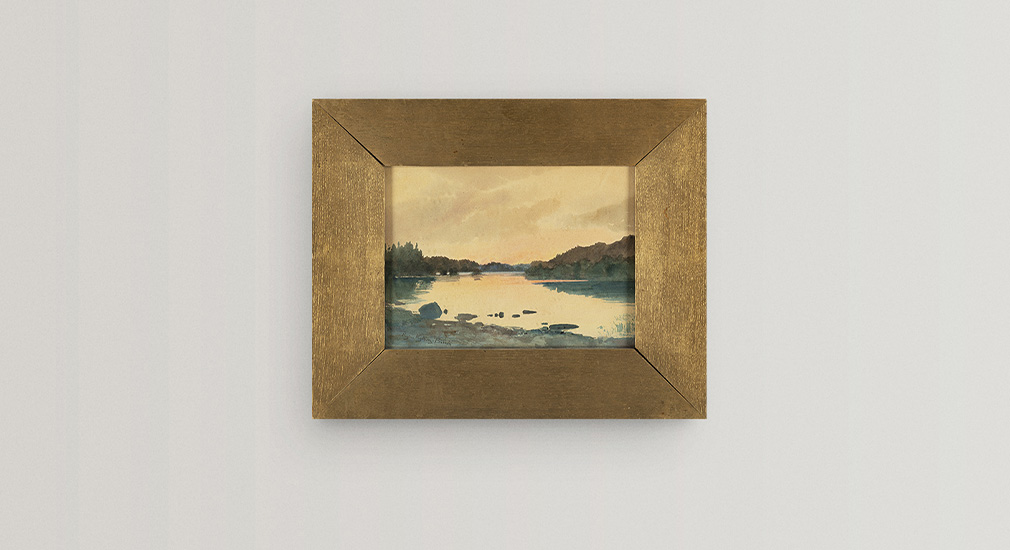 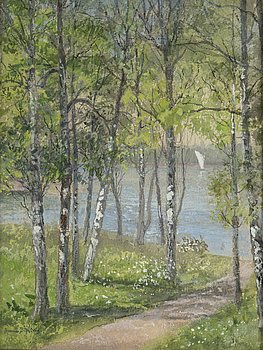 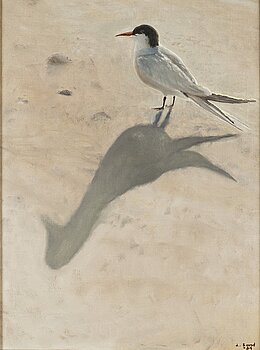 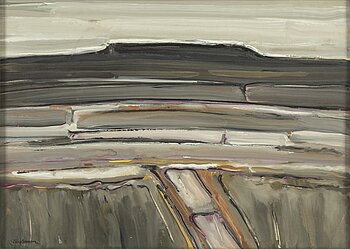 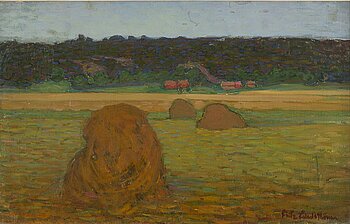 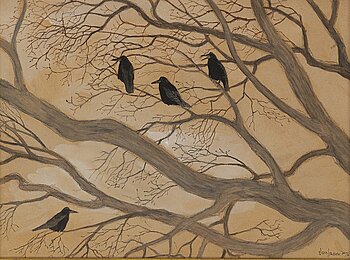 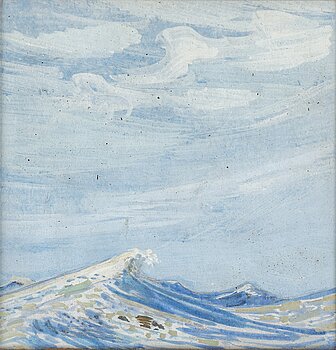 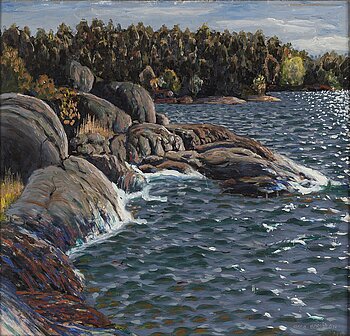 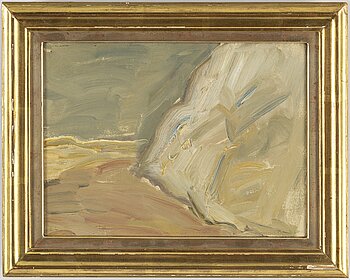 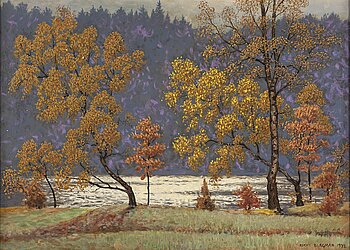 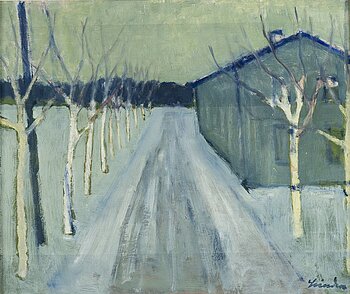 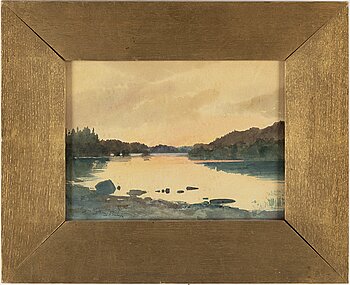 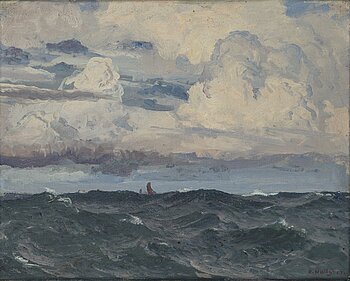 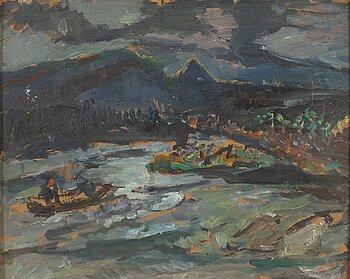 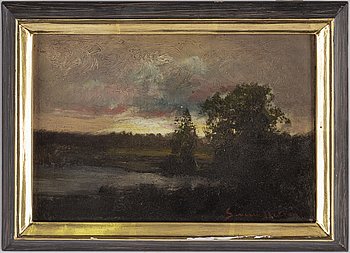 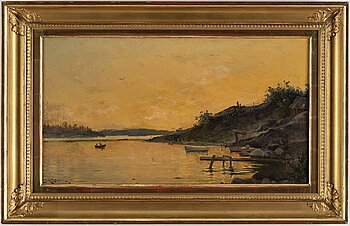 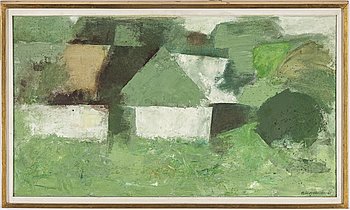 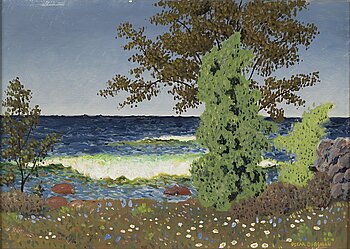 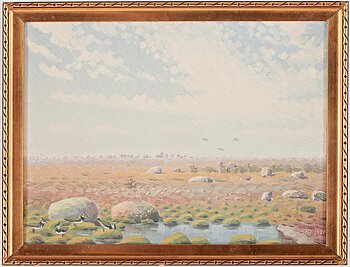 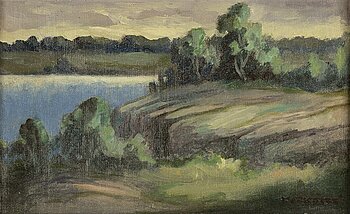 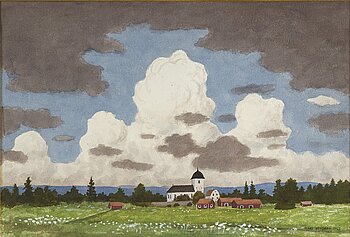