"In my art, I want to express what I have experienced when I concentrated and immersed myself."

As a member of the group of Matisse students, Einar Jolin was one of the avant-garde artists in the early 20th century who shaped modern art history. Like Sigrid Hjertén and Isaac Grünewald, he turned his back on traditional art education and travelled to Paris to study for the master Henri Matisse. Einar Jolin was the one in the group who not only adopted Matisse's way of painting but also the master's way of highlighting harmony and beauty in his art.

This theme auction includes 13 works on paper. In the 18th century, drawings were valued higher than paintings. It was considered that the drawing was more authentic and direct since they were hand-painted directly from the heart. 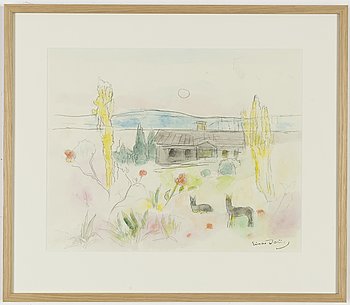 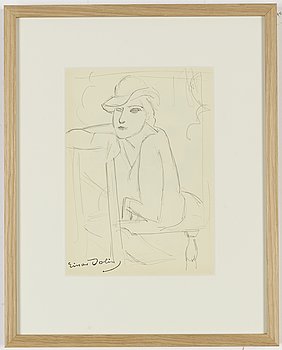 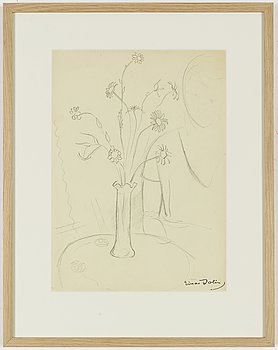 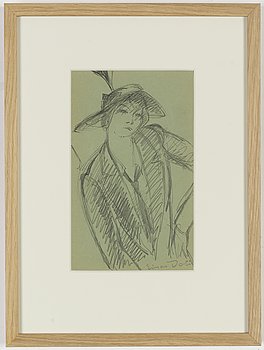 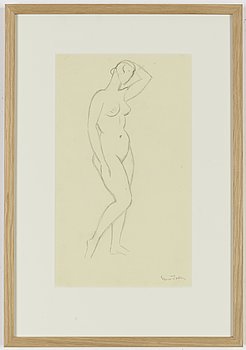 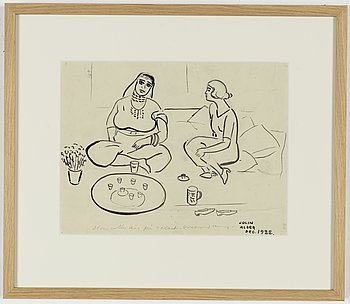